The official website of the anime adaptation of Kore Yamazaki’s Mahoutsukai no Yome (The Ancient Magus’ Bride) manga has announced that a trilogy of Anime OVAs is currently in production. Each episode of the OVAs is set to release in the upcoming volumes of the manga. 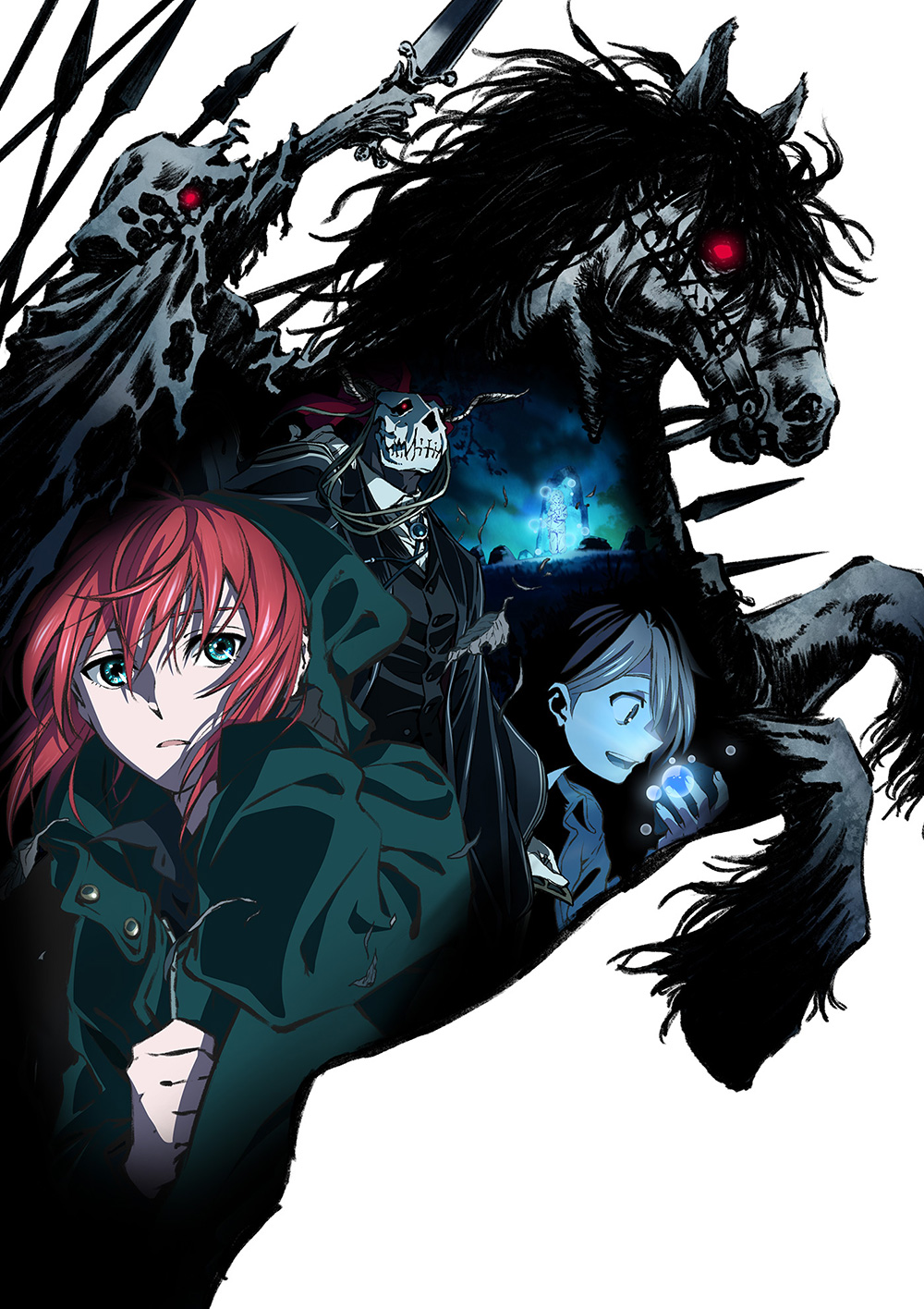 The upcoming trilogy will be titled Mahoutsukai no Yome: Nishi no Shounen to Seiran no Kishi (The Ancient Magus’ Bride: Wild Hunt). Each OVA will be bundled with the 16th, 17th, and 18th volumes of the manga, respectively. The 16th volume is set to release in Japan on September 10th.

Here is the promotional video for the first OVA episode.

Here is the OVA’s synopsis from MAL:

The story takes place shortly before Cartaphilus took a nap and Chise became an auditor at the academy.

Elias and his friends help Chise prepare for the academy, where in the middle of everyday life, Spriggan visits the mansion on a spooky horse with the words, “The appearance of the ghost hunting association is unusual this time.”

Gabriel, an ordinary boy who just moved from London, was bored of his environment of parting with friends, being in an unfamiliar location, and everything else. Sitting by the window and glancing beyond, he spotted a purple smoke and decided to chase after it, looking to escape his boredom. Though it should not, the world of the boy begins to converge with the wizards, who live on the other side behind a thick veil.

The main cast of the anime will return for the OVA series:

Mahoutsukai no Yome is a fantasy slice of life manga written and illustrated by Kore Yamazaki. The series began in late 2013 being serialized under Mag Garden’s Comic Blade magazine before being moved to their Comic Garden magazine in 2014. To date, a total of 15 volumes have been released to date. The series has been adapted into an OVA series in 2016 and a full TV Anime series in 2017. Both the OVA and TV series were produced by Wit Studio (Attack on Titan, Owari no Seraph) and directed by Norihiro Naganuma (Yowamushi Pedal Movie, Hiyokoi). The main series has also a number of spin-off manga.

Despite having the ability to see otherworldly creatures, Chise Hatori has never considered herself lucky. Ever since her parents abandoned her at a young age, it has been the center of her hardship, driving her to the point of selling herself to the slave market, just to secure a place she can call home.

Presented to the bidders as a rare ”Sleigh Beggy”—beings who have an unusually high affinity to magical energies—Chise’s last remaining hope appears in the form of Elias Ainsworth, a mysterious magus more beast than man. Rather than keep her as a slave, he has decided to make her his apprentice, as well as his bride.

Chise is not only physically transported to the English countryside where Elias lives, but also introduced to a world where wondrous things such as fairies and dragons are the norm. But she soon realizes there is as much to fear in her new life as there is to marvel at. And lying at the heart of it all is the question of whether she has fallen into the hands of something much darker than her own inner demons. 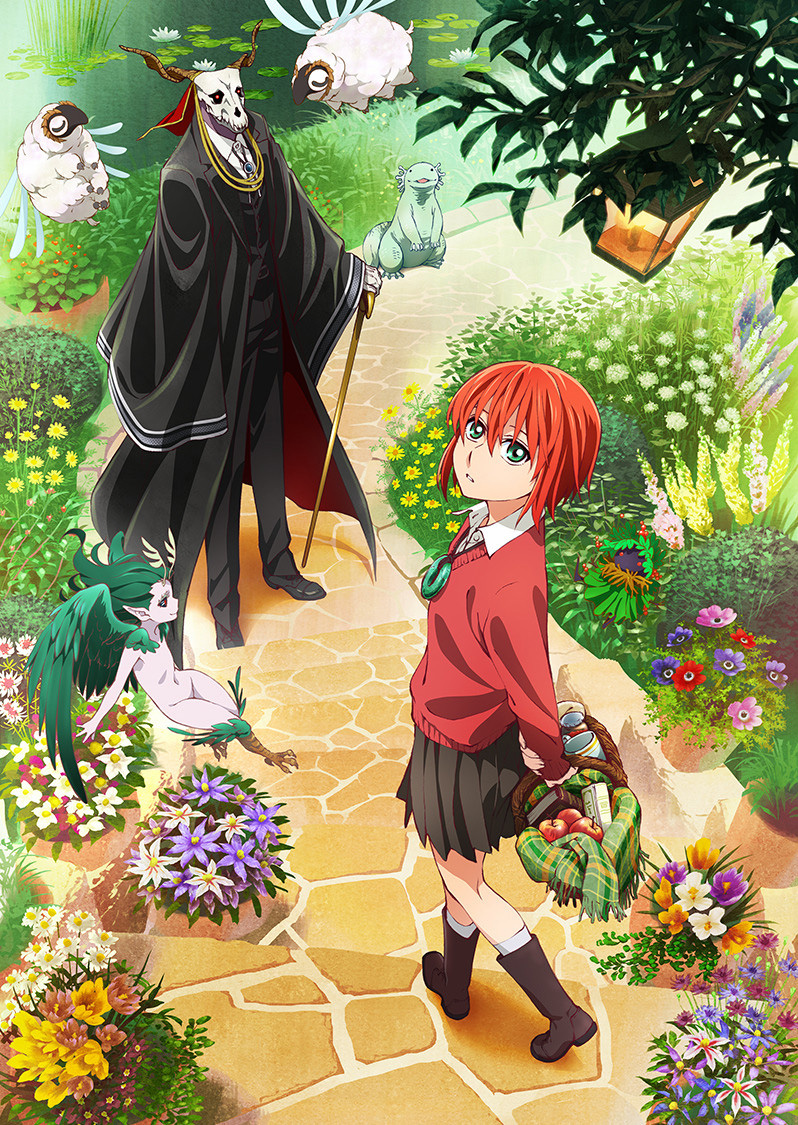 An OVA Mahoutsukai no Yome trilogy has been announced and is in production, with the first episode to be released with the manga’s 16th volume.