The official website of the upcoming takt op.Destiny TV anime has revealed a brand new key visual. In addition, the main cast and a new promotional video were also unveiled. 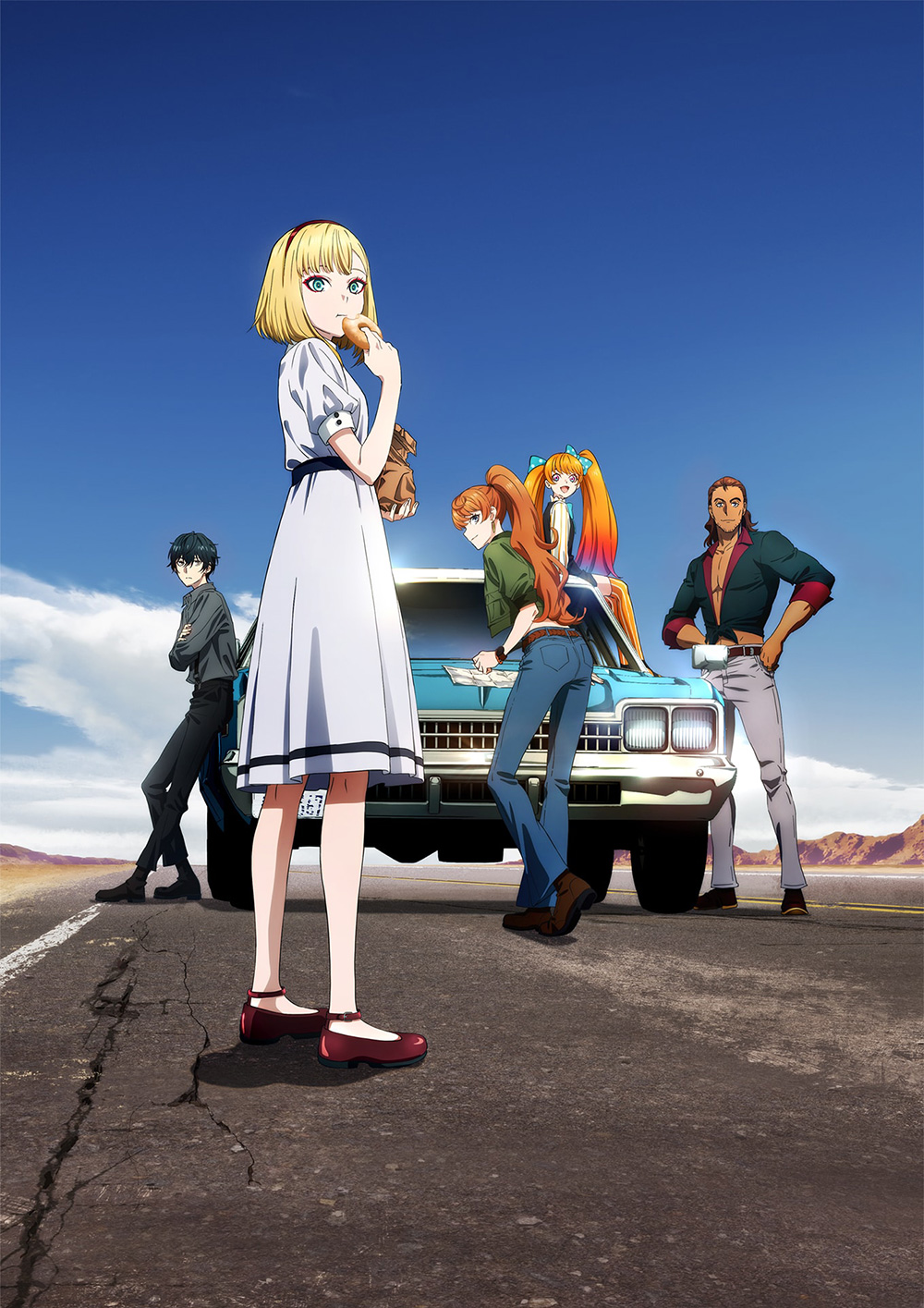 The anime’s main cast has been announced: 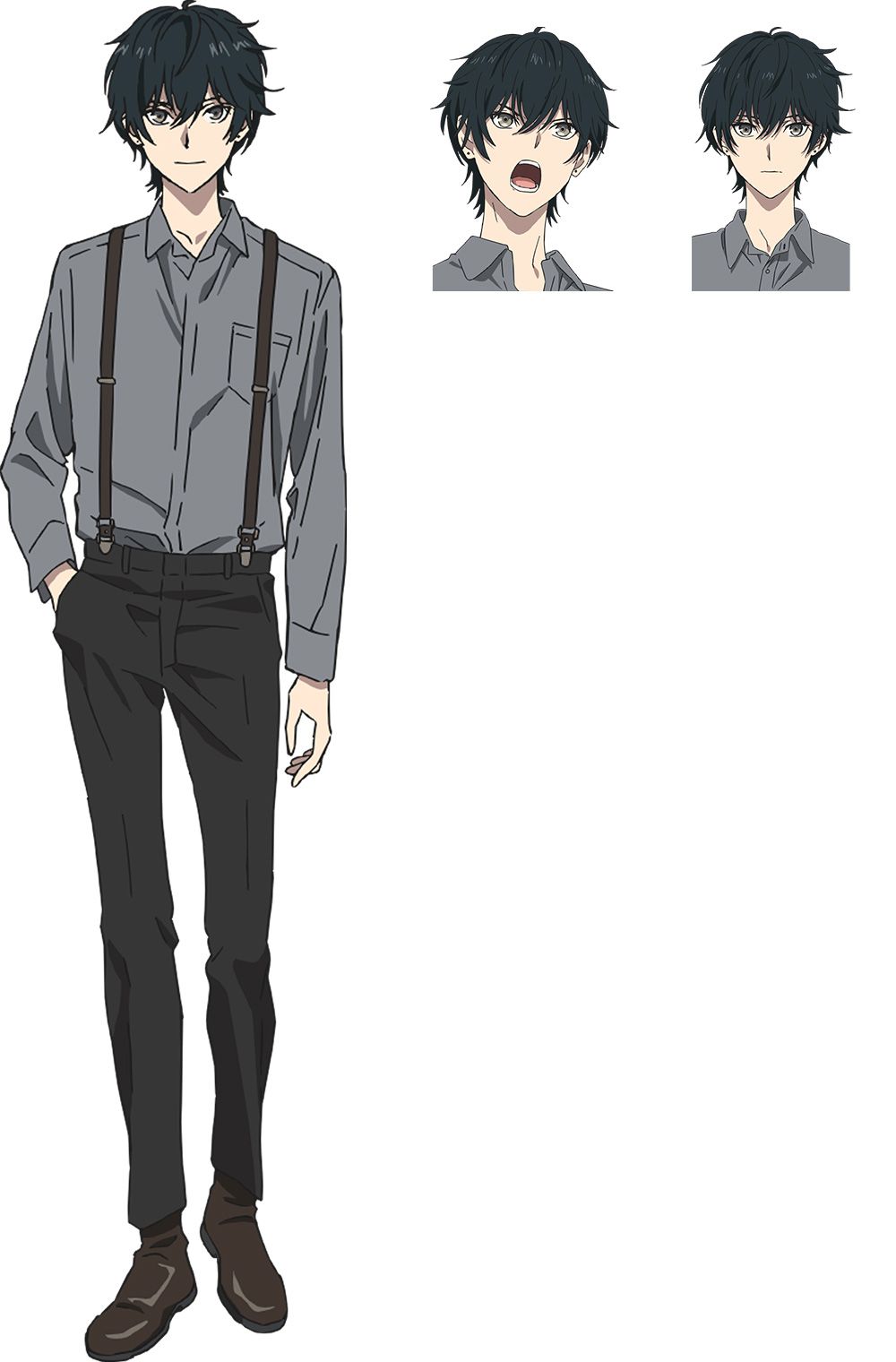 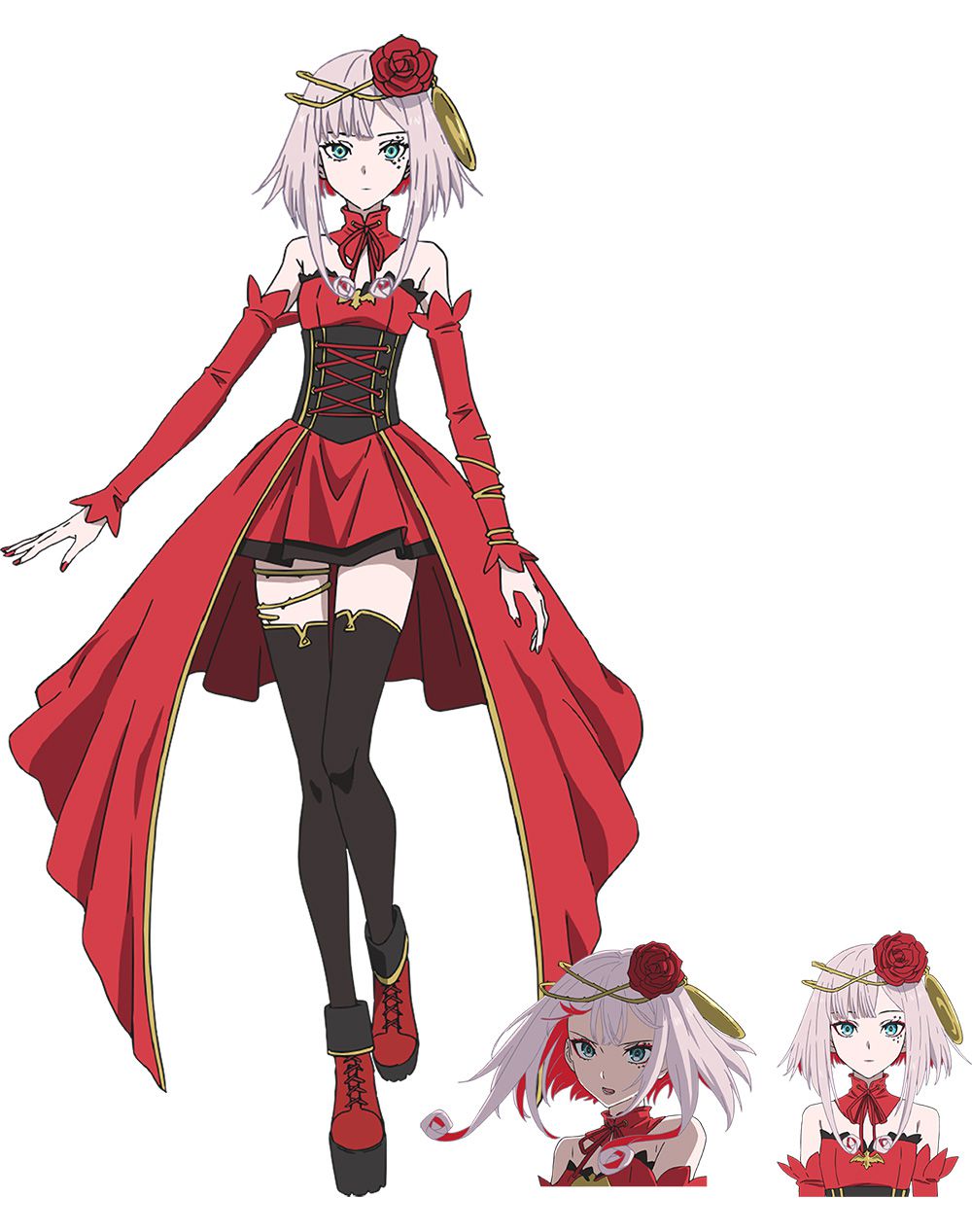 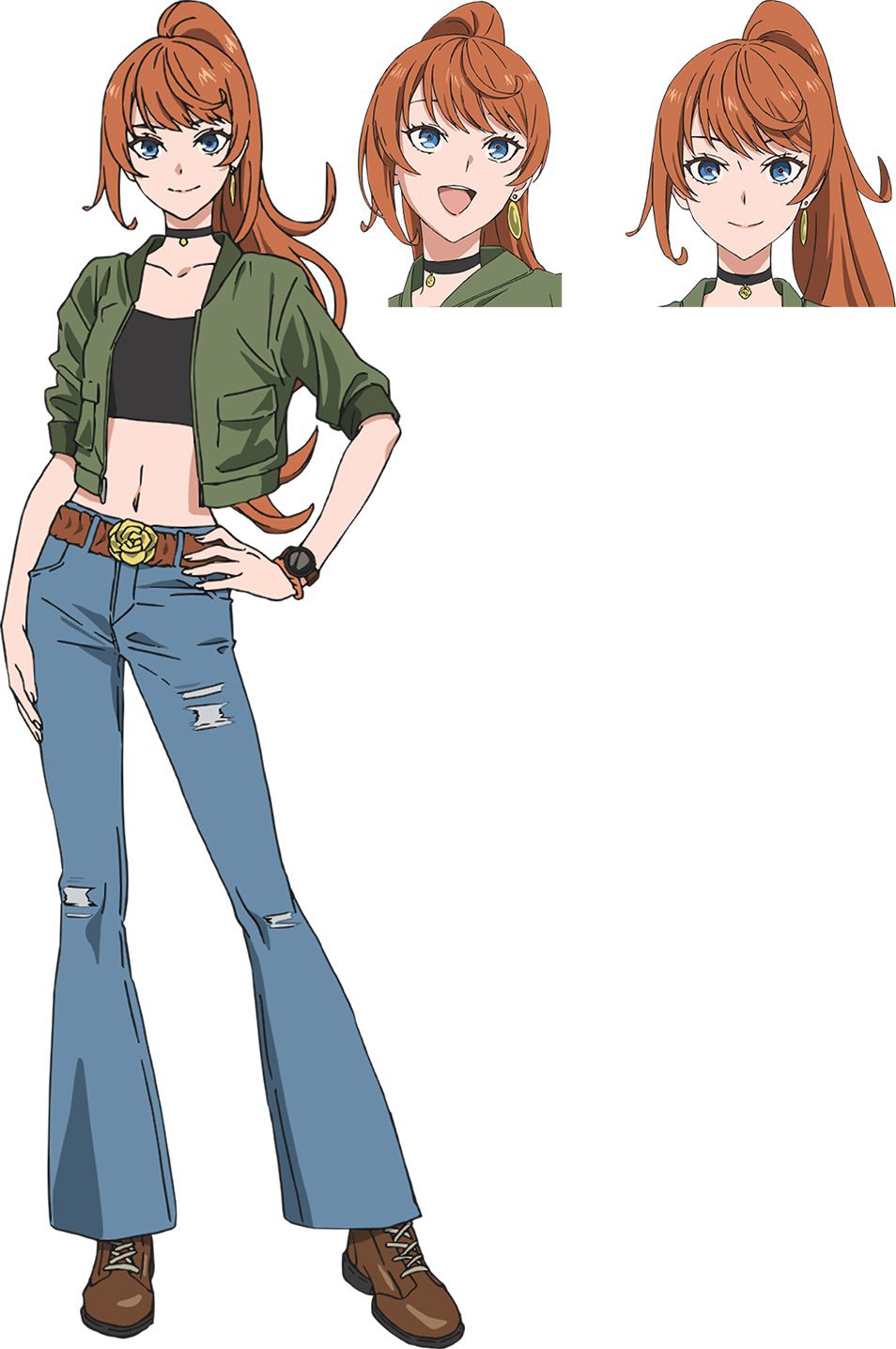 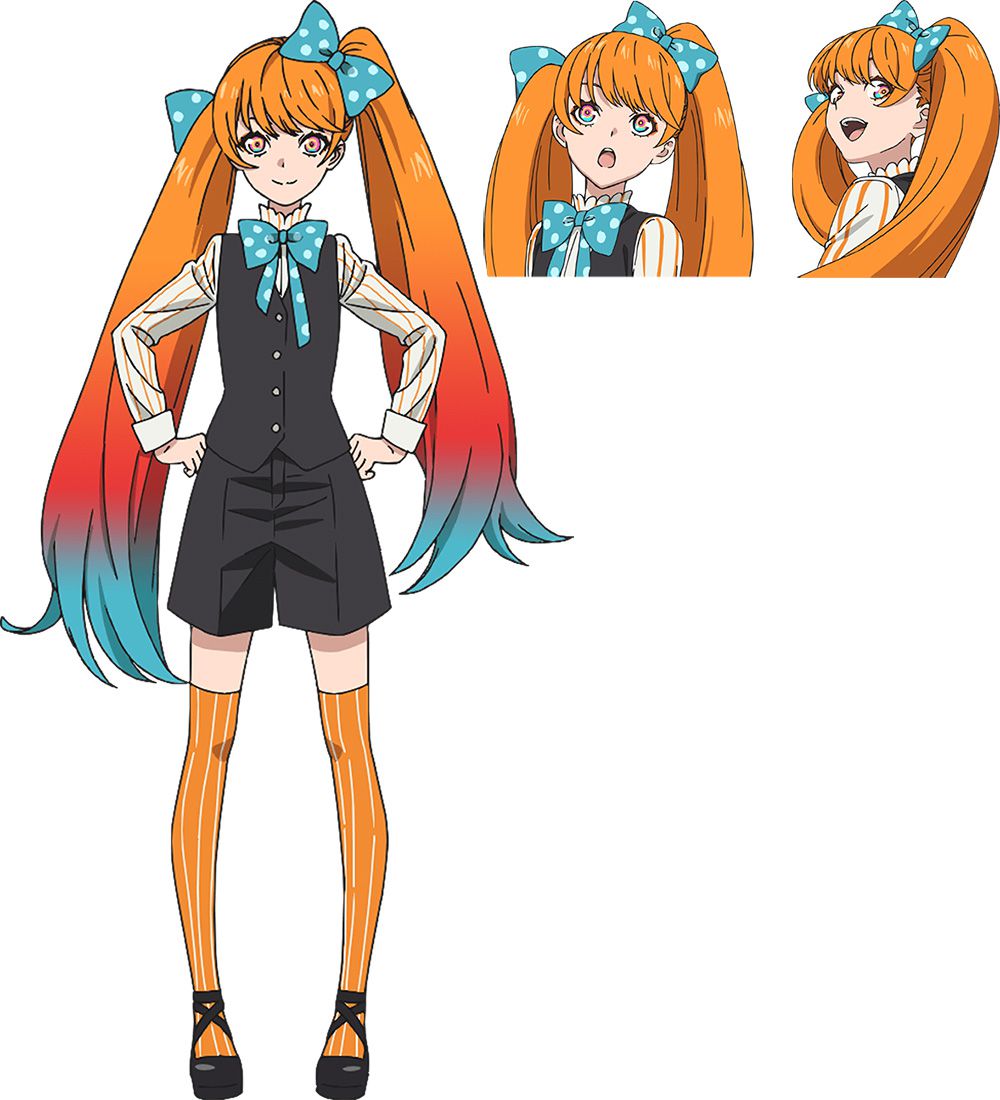 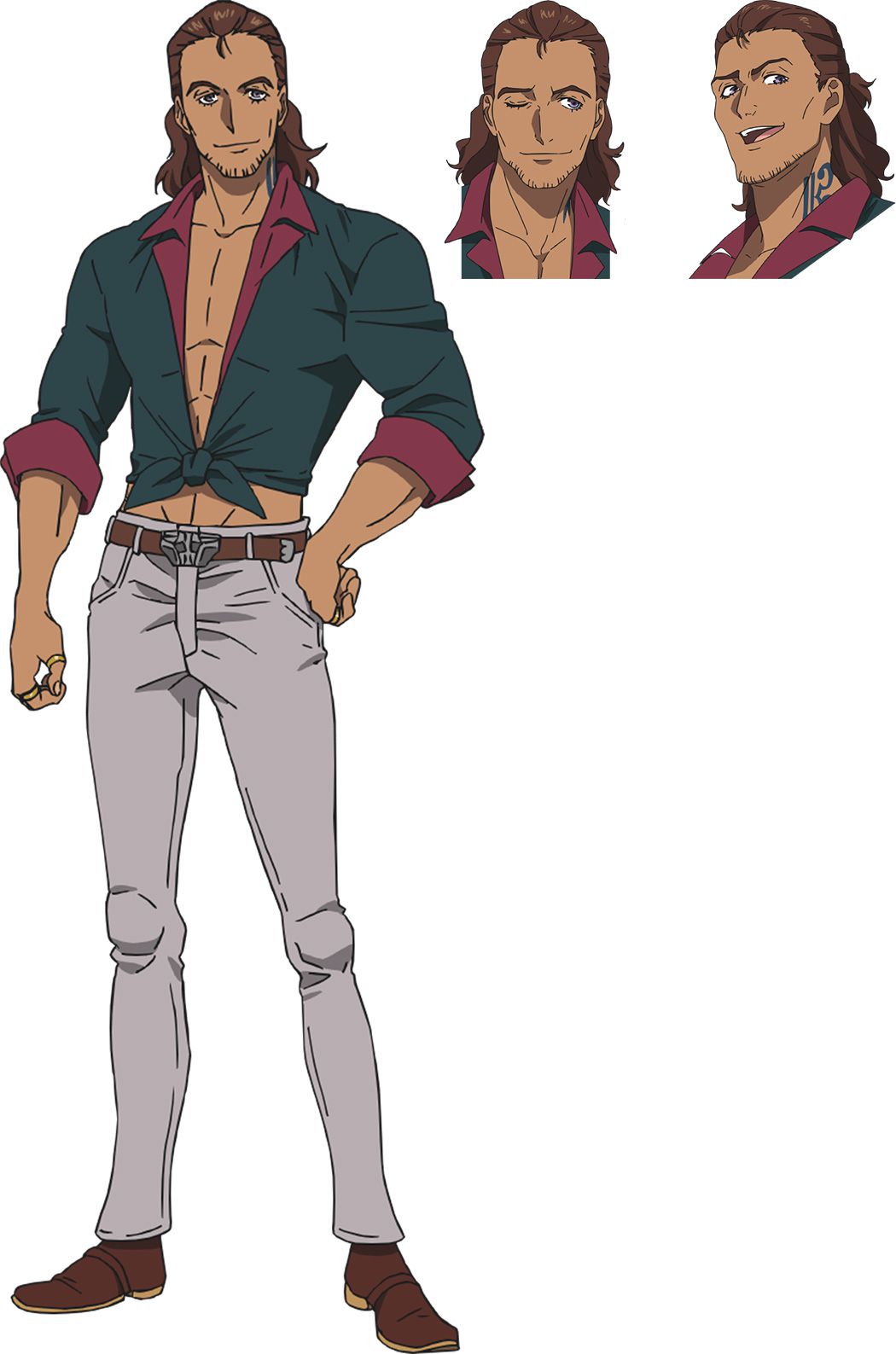 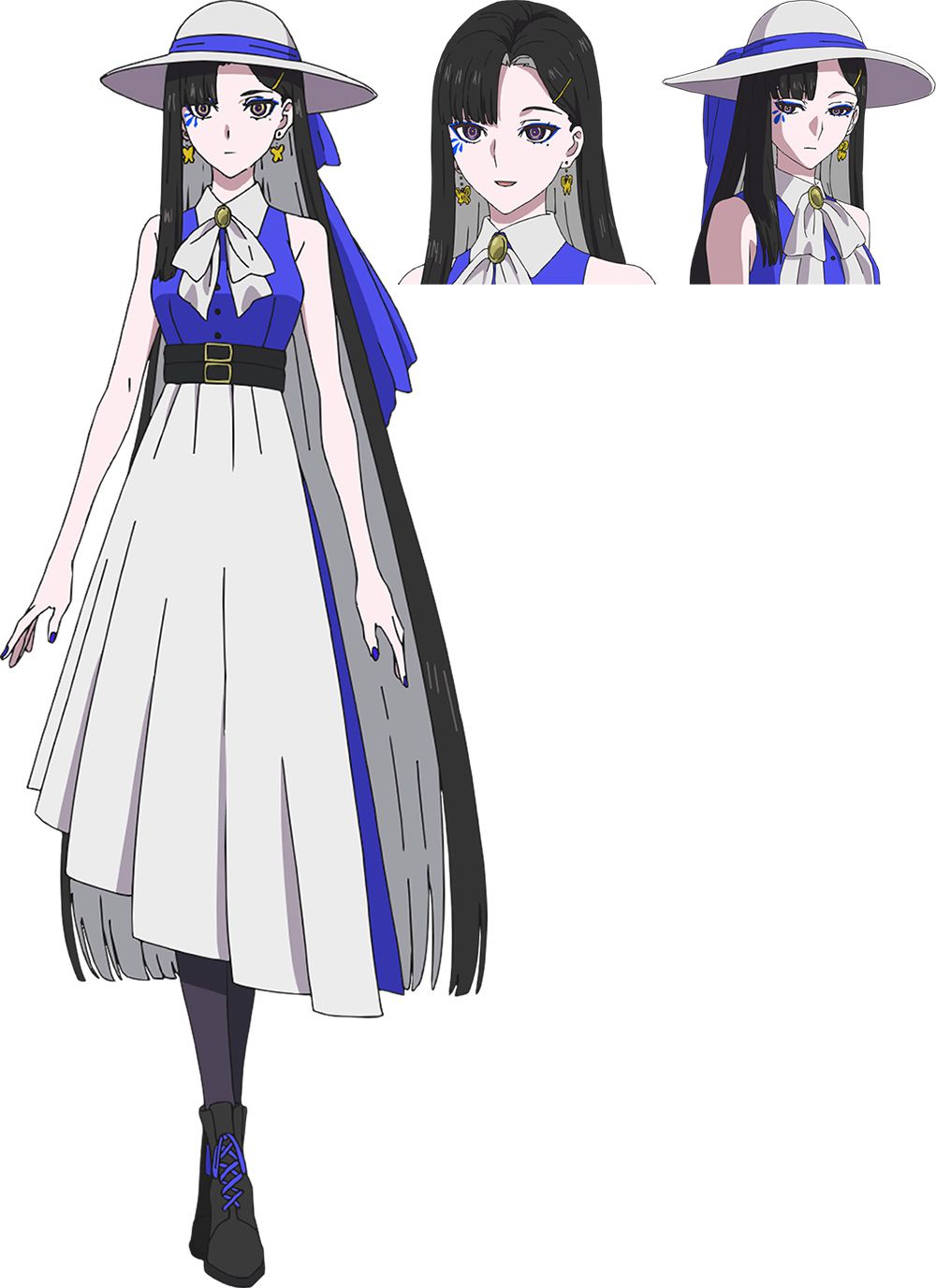 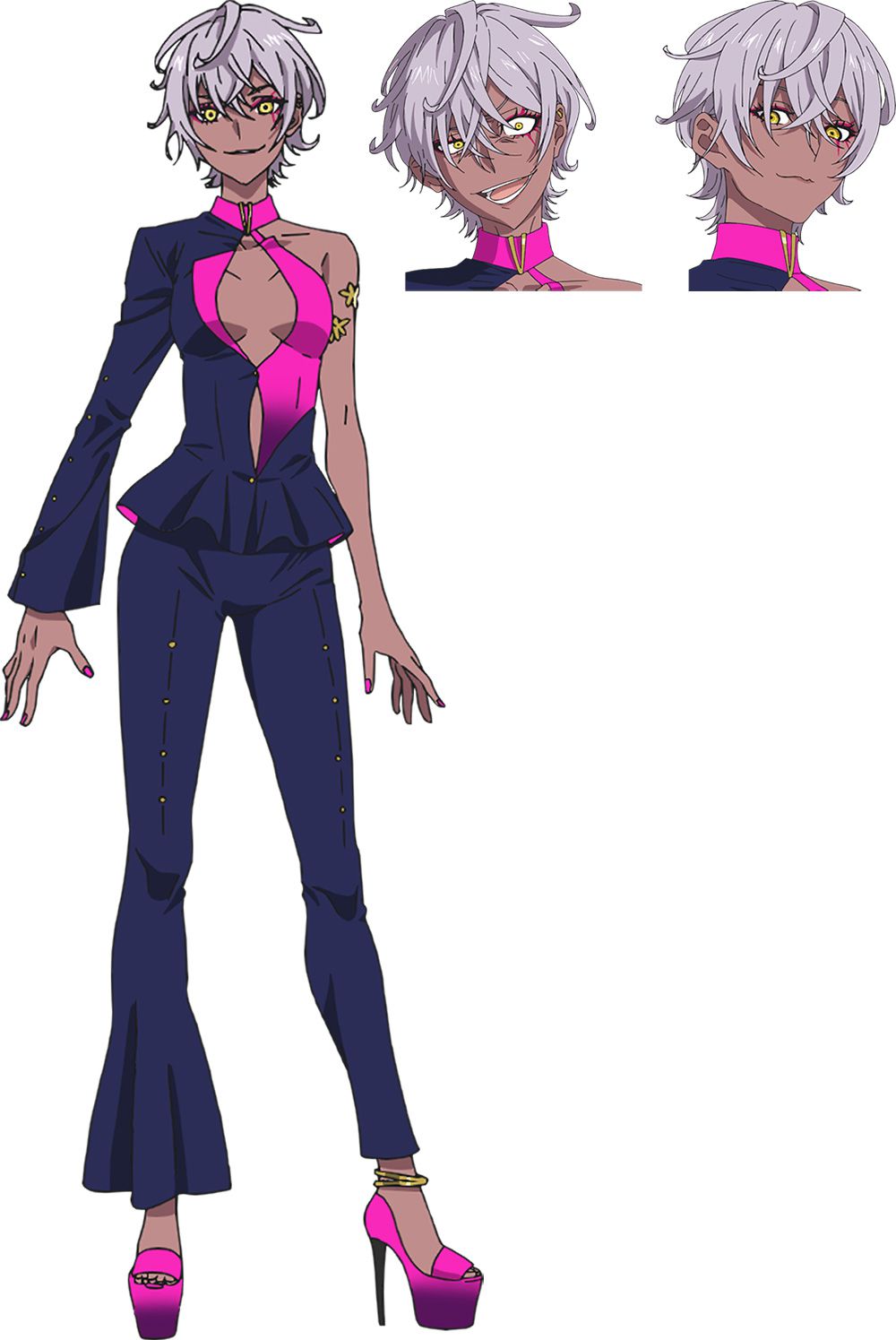 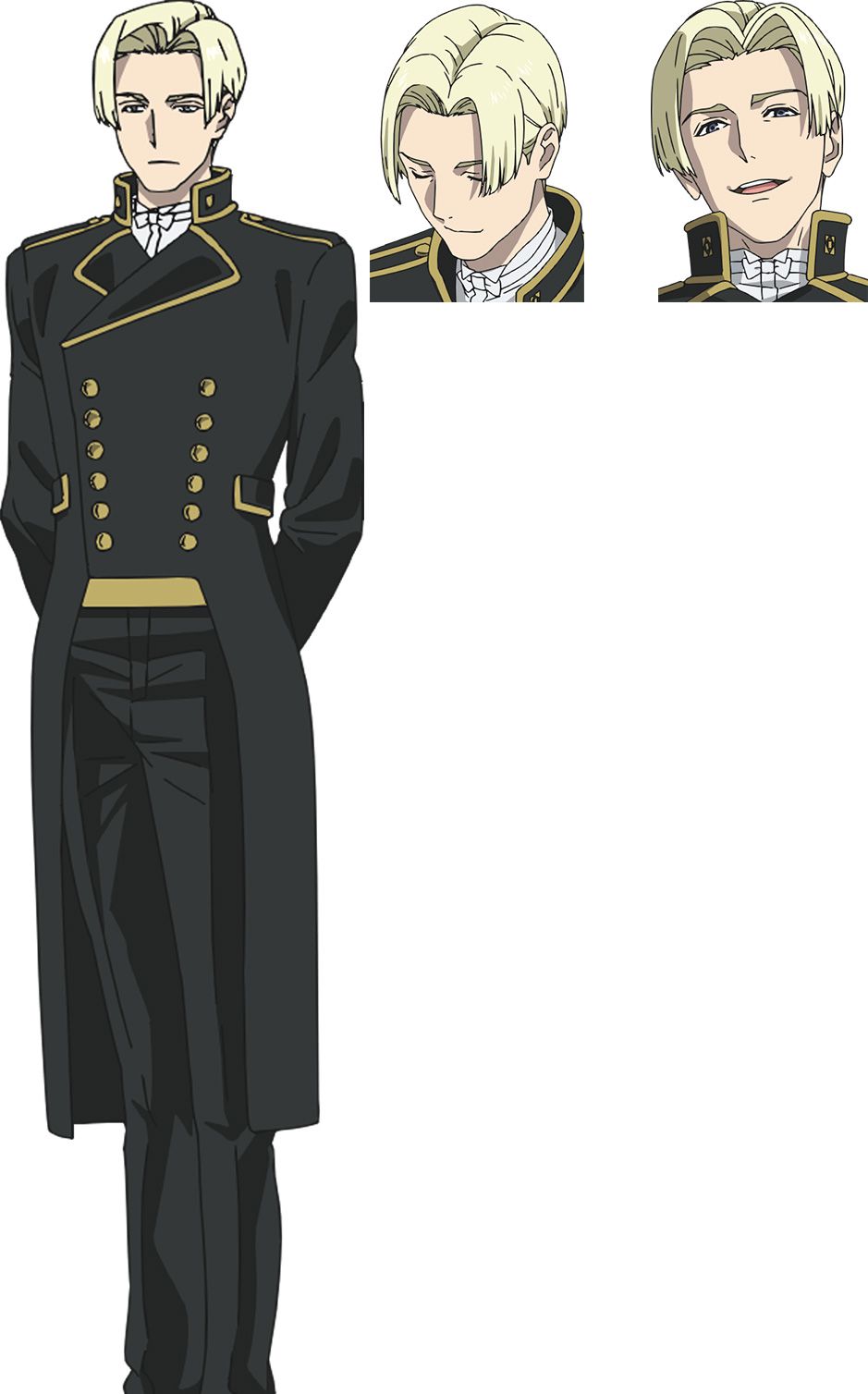 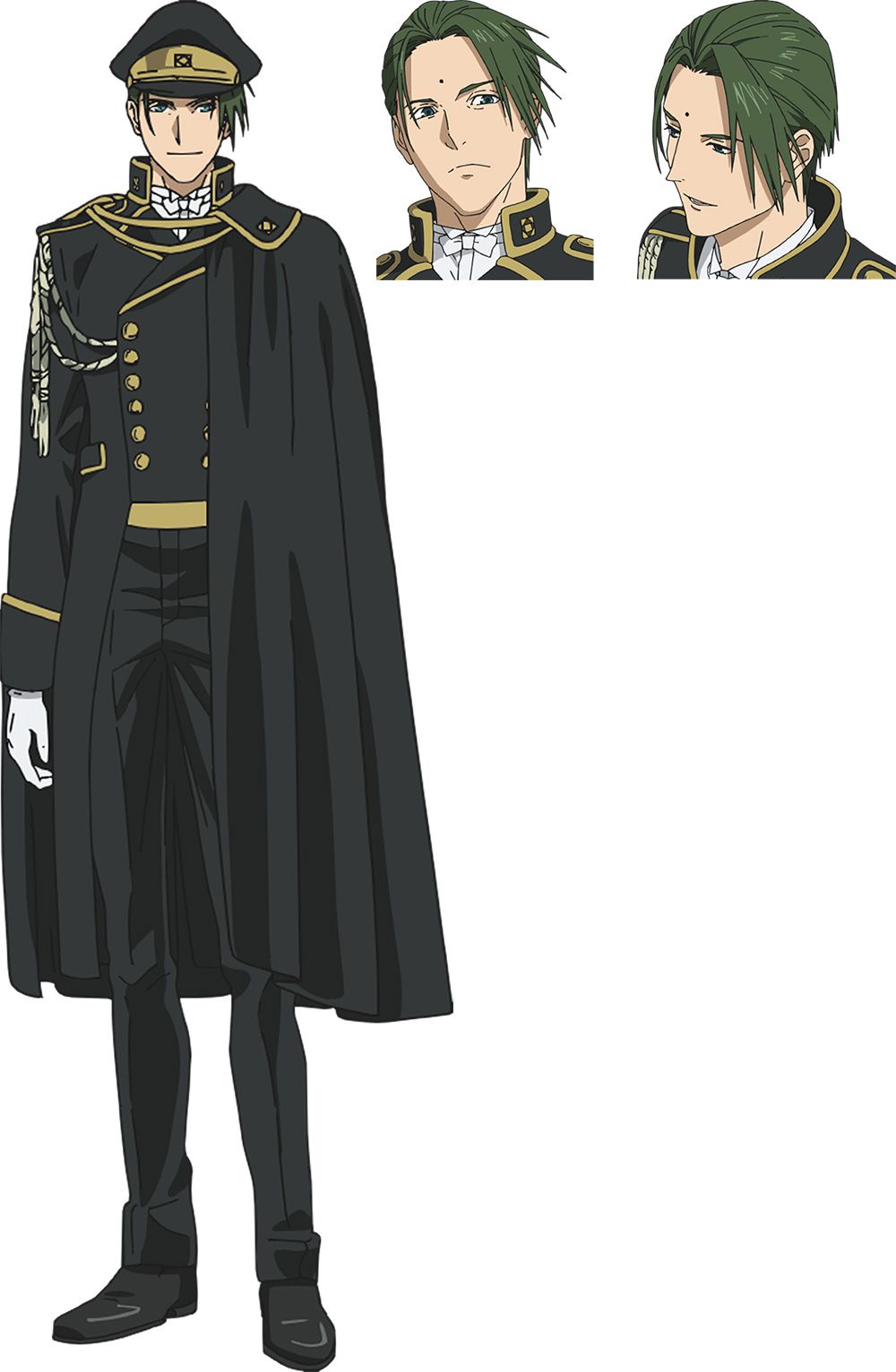 The production staff of the series consists of:

The second promotional video for takt op.Destiny has been released, showing off the visuals produced by the two powerhouse studios:

takt op.Destiny is a multimedia project produced by Japanese mobile developer DeNa and media producer Bandai Arts. The anime is an original concept from Oji Hiroi (Sakura Wars) and DeNa.

One day, a black meteorite fell on the world, and the world completely changed. The meteorite produced grotesque monsters called D2, which started running rampant. D2 very quickly banned all music, which was the one thing able to overcome them. But there were some people who resisted the D2. They are young women who hold the power of music, the “Musicart.” These young women hold “scores” that are able to defeat the monsters. And there are also people who lead these women, the Conductor.

The year is 2047, and America has fallen to ruin thanks to the D2. Takt, a Conductor, is partnered with a Musicart named Unmei. Takt yearns for music to be returned to the world, and Unmei wishes to destroy the D2. Their aim is to travel to New York. 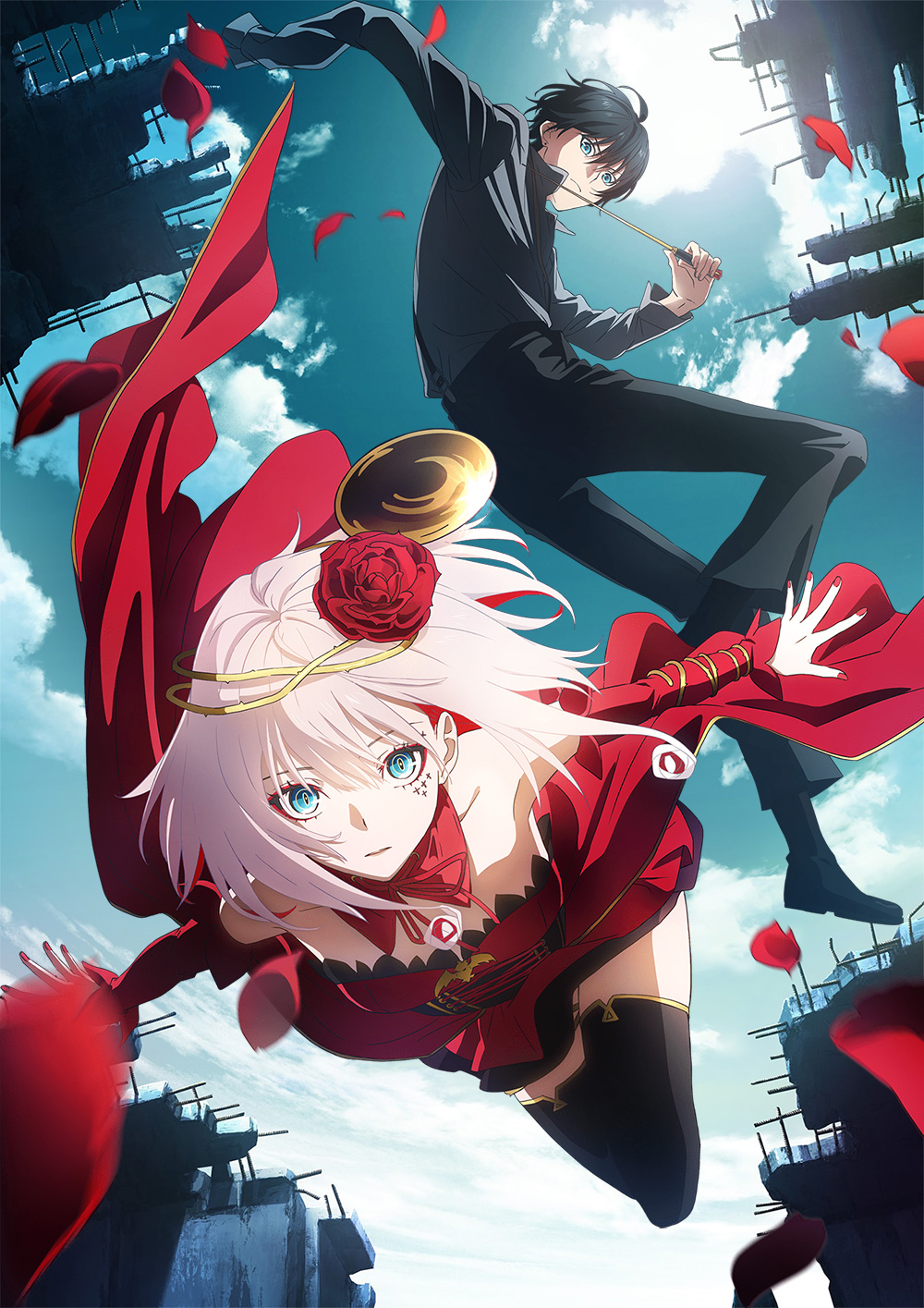