Following the end of the special broadcast of the TV anime adaptation of Carlo Zen and Shinobu Shinotsuki’s Youjo Senki (The Saga of Tanya the Evil), it was announced that a second season of the anime is in production. A teaser visual for season 2 was also revealed. 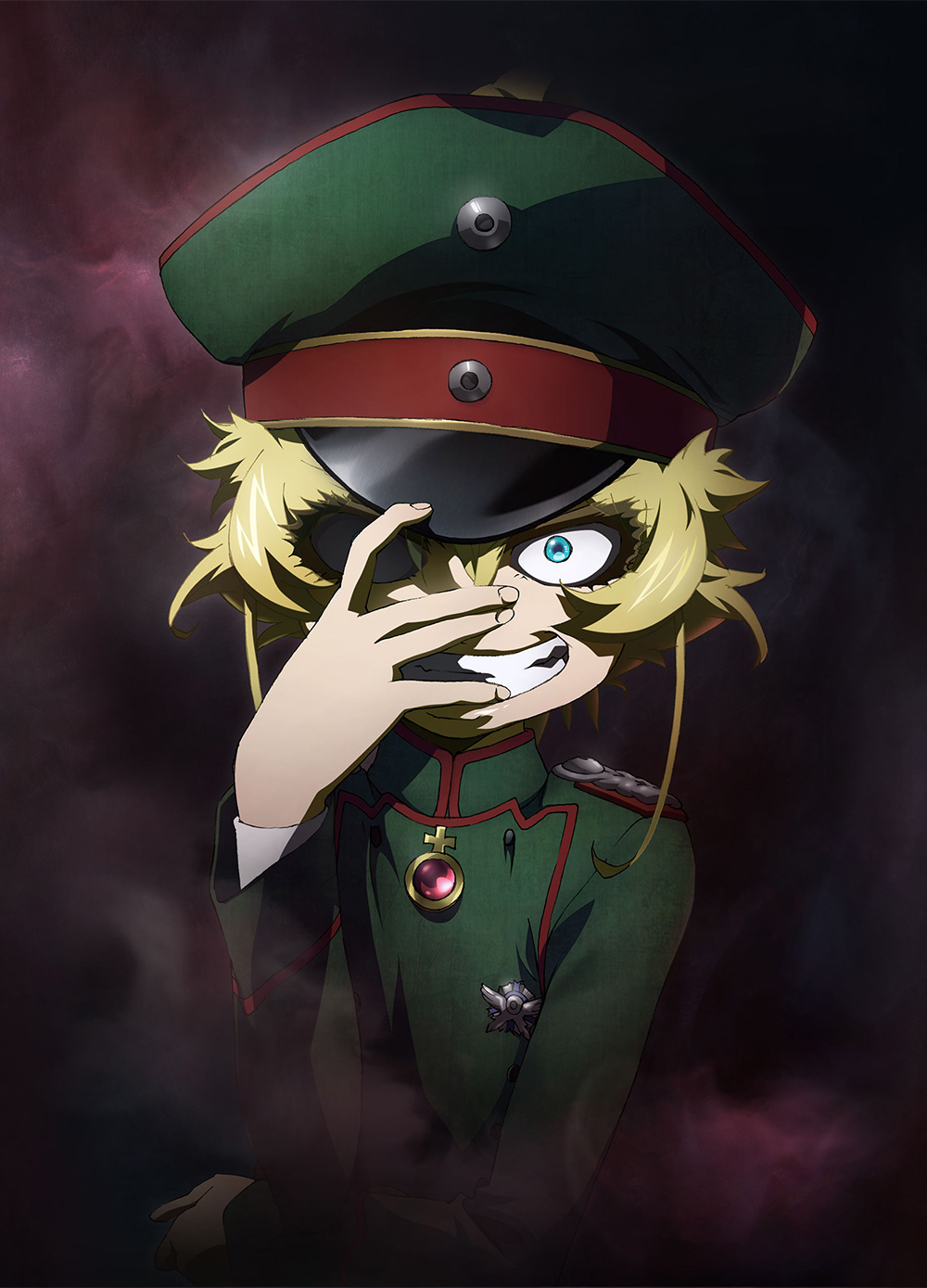 Here is the teaser video for Youjo Senki season 2:

The main members of the anime’s cast will return: 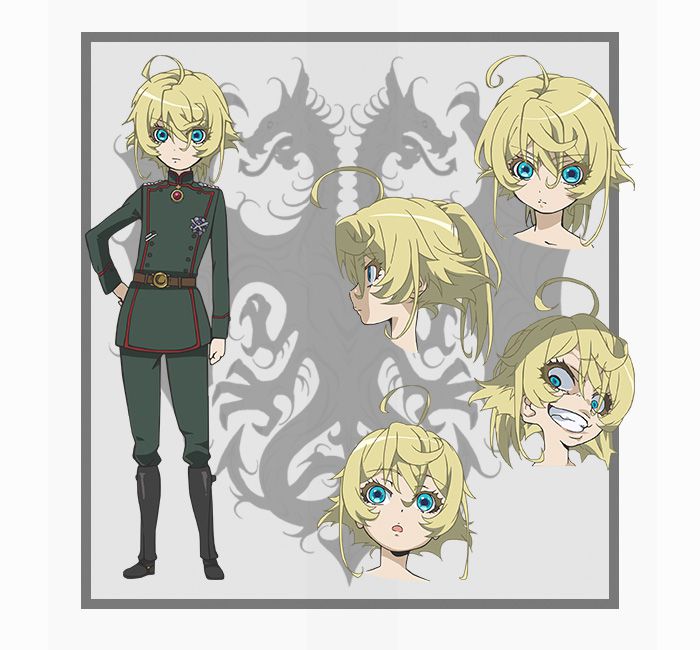 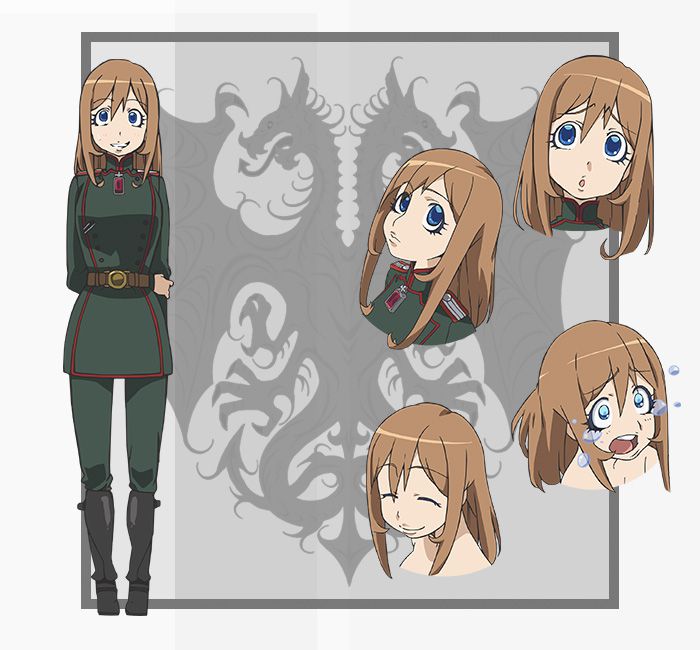 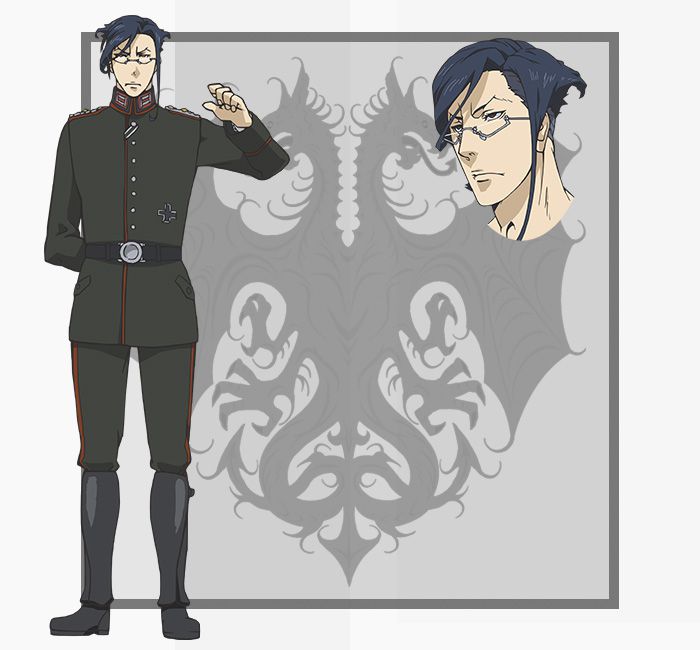 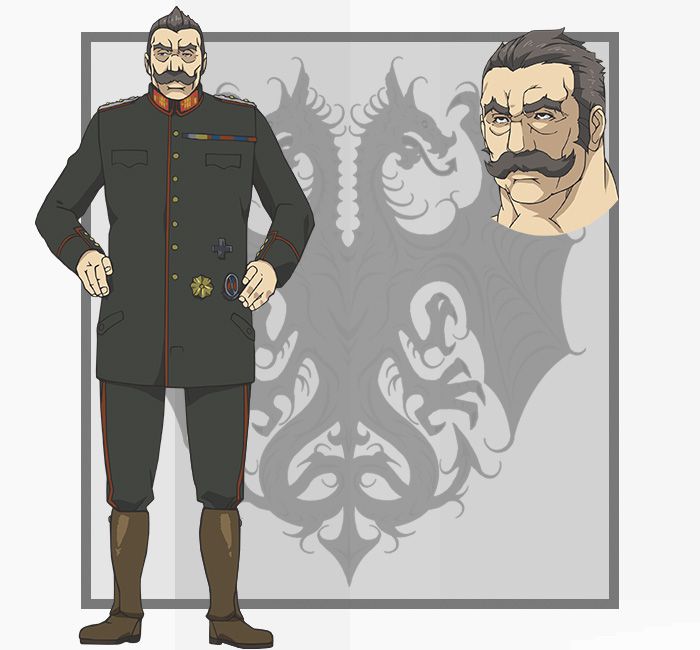 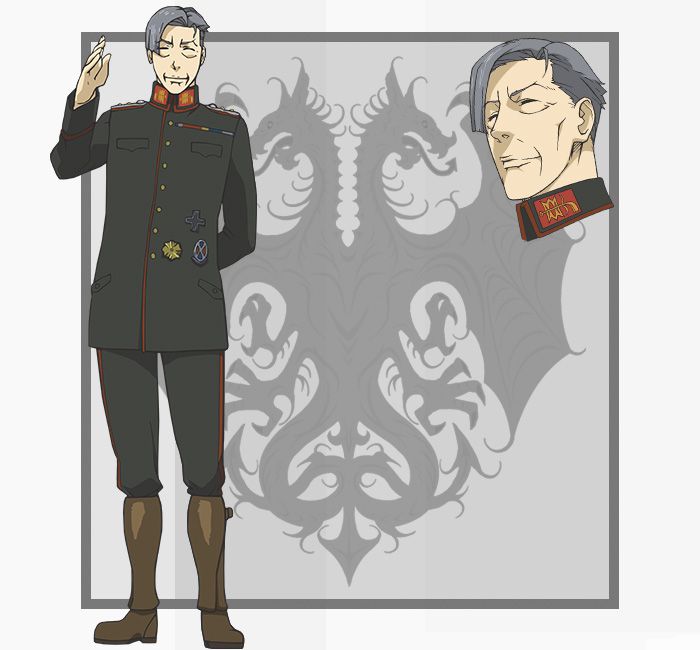 The following staff has been confirmed to return for season 2:

Youjo Senki (The Saga of Tanya the Evil) is a military action light novel series written by Carlo Zen with illustrations by Shinobu Shinotsuki. The series originally began as a web novel on the site Arcadia, before being published by Enterbrain. To date, a total of 12 volumes have been published. The series has been adapted into a manga series under Kadokawa Shoten’s Comp Ace magazine, with a total of 21 compiled volumes. To date, the series has over 3 million copies in circulation. A TV anime adaptation was produced in Winter 2016/2017 by studio Nut (FLCL Alternative, Deca-Dence) and directed by Yutaka Uemura (Punch Line, FLCL Alternative). The series was followed by a feature-length film in 2019.

Tanya Degurechaff is a young soldier infamous for predatorial-like ruthlessness and an uncanny, tactical aptitude, earning her the nickname of the “Devil of the Rhine.” Underneath her innocuous appearance, however, lies the soul of a man who challenged Being X, the self-proclaimed God, to a battle of wits—which resulted in him being reincarnated as a little girl into a world of magical warfare. Hellbent on defiance, Tanya resolves to ascend the ranks of her country’s military as it slowly plunges into world war, with only Being X proving to be the strongest obstacle in recreating the peaceful life she once knew. But her perceptive actions and combat initiative have an unintended side effect: propelling the mighty Empire into becoming one of the most powerful nations in mankind’s history. 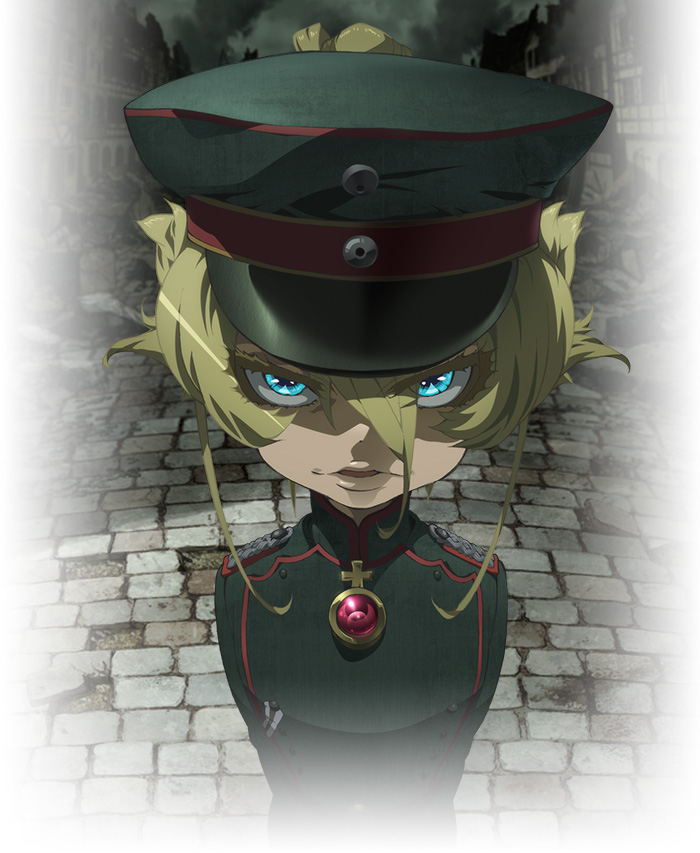 The second season of the Youjo Senki anime has been announced and is in production.