The official website of the TV anime adaptation of Izumo Ito’s Machikado Mazoku (The Demon Girl Next Door) manga has revealed the first promotional video for the series’ upcoming second season. In addition, the site has also confirmed the main cast and staff. 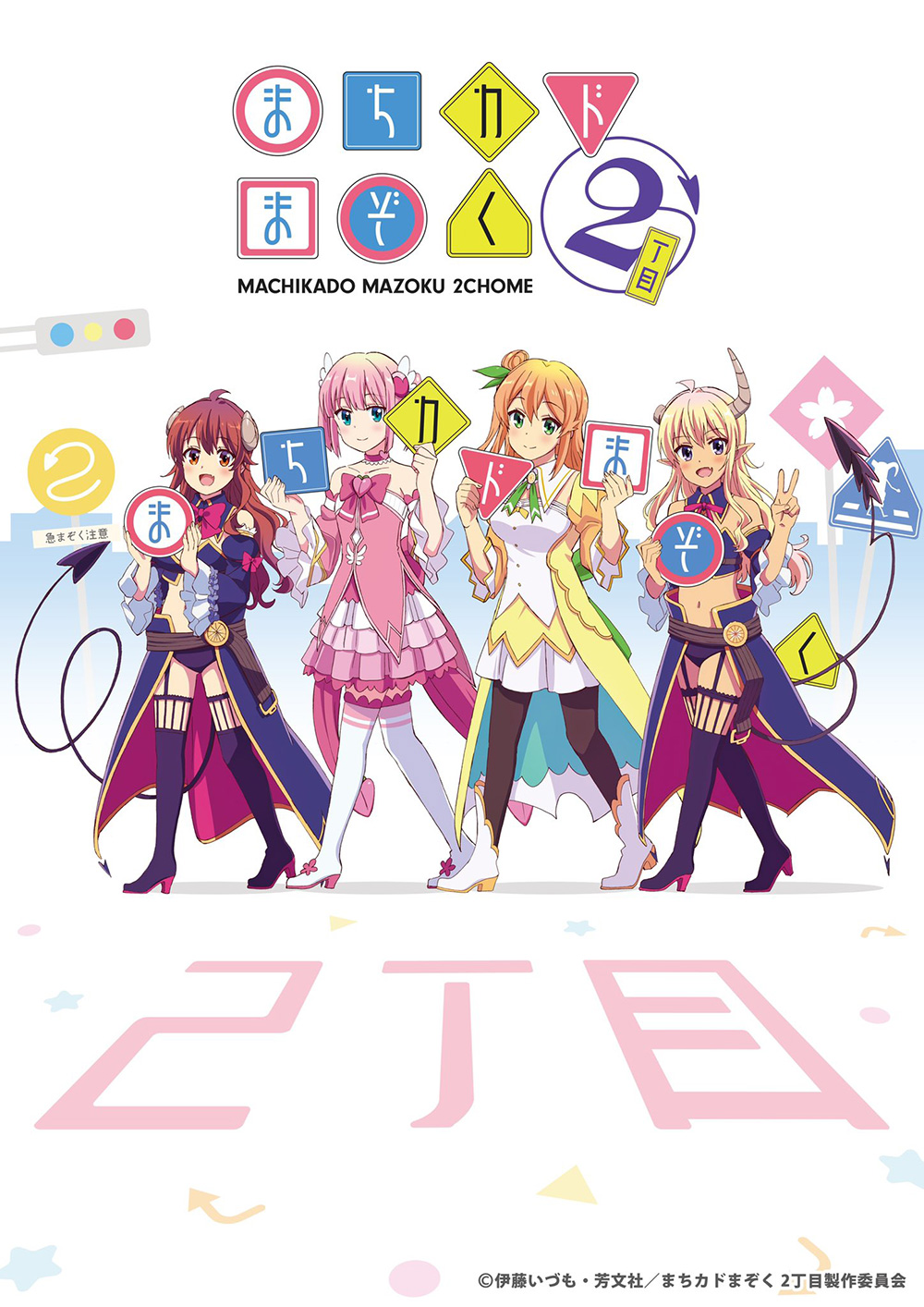 The second season of the Machikado Mazoku anime is set to premiere in April this year, during the Spring 2022 anime season.

The main cast of the first season will return to reprise their roles in season 2: 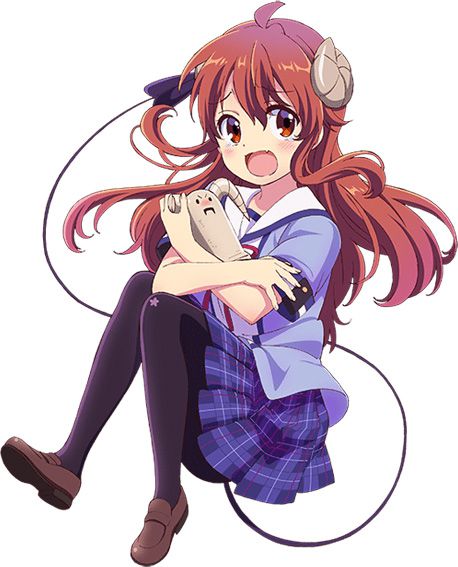 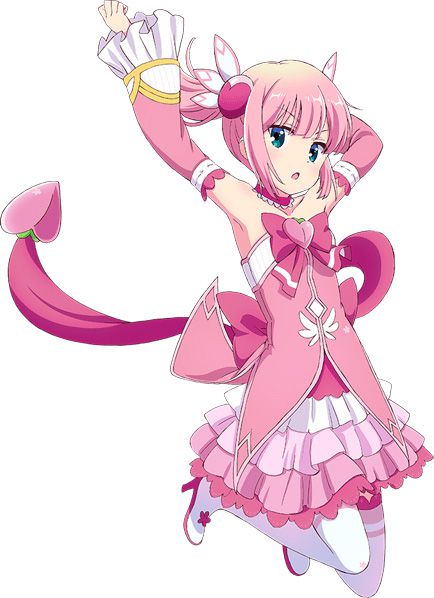 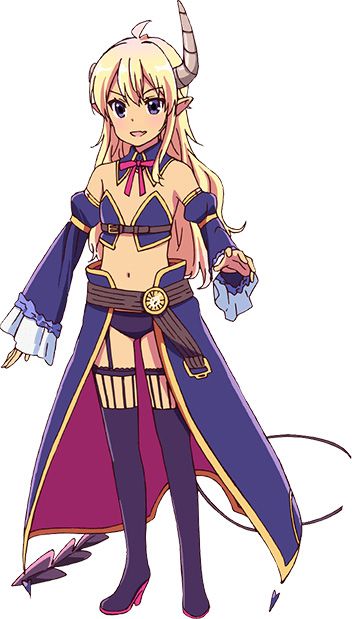 The main production staff of the first season will return to produce season 2:

Machikado Mazoku (The Demon Girl Next Door) is a comedic, slice of life 4-koma manga written and illustrated by Izumo Ito. The series began serialization in 2014, published under Houbunsha’s Manga Time Kirara Carat magazine. To date, a total of 6 volumes have been released in Japan. The series received a 12 episode TV anime adaptation in the Summer 2019 anime season, directed by Hiroaki Sakurai (Saiki Kusuo no Ψ Nan, Cromartie High School) and produced by J.C. Staff (Toradora!, Sakurasou no Pet na Kanojo).

After a strange dream of a mysterious ancestor, high school student Yuuko Yoshida wakes to see that she has grown demonic horns and a tail. Dazed and confused, her mother reveals to her a dark family secret: her family is descended from a Dark Clan that was banished to live powerless and destitute by their mortal enemies, the magical girls of the Light Clan. The only way to lift their ancestry’s curse is for Yuuko to find a magical girl, murder her, and splatter her blood all over her ancestor’s Demon God statue.

Fortunately for “Shadow Mistress Yuuko,” a magical girl saves her from being run over by an oncoming truck. Unfortunately, Momo Chiyoda happens to be Yuuko’s classmate at Sakuragaoka High and is much stronger than her in both strength and endurance. Taking pity on her wimpy assailant, the magical girl agrees to train Yuuko and help her unlock her dormant powers. Now, Yuuko must rise up and defeat her generous frenemy to save her family from the terrible grip of poverty. 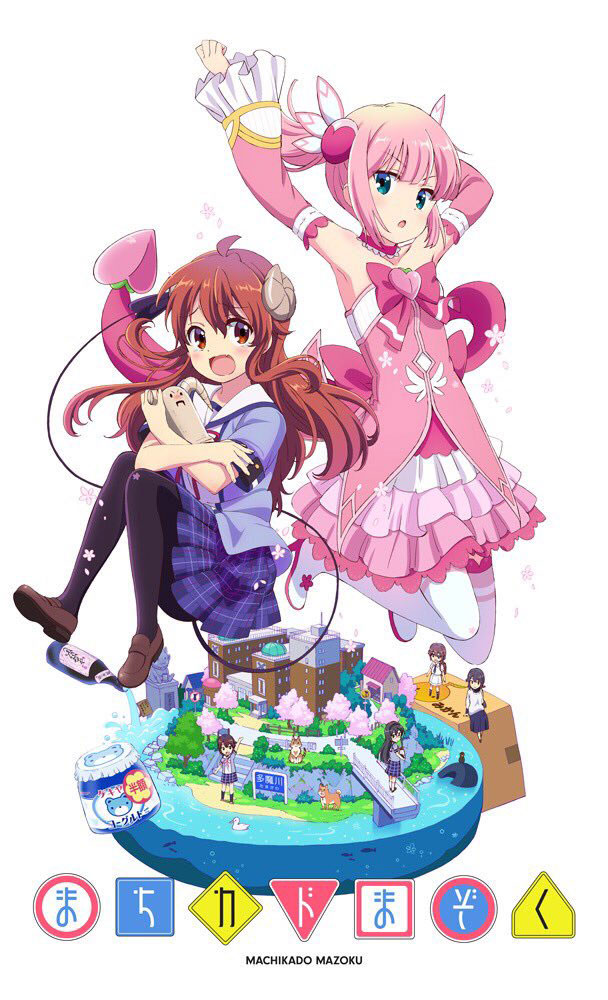 The second season of the Machikado Mazoku anime is in production and will be broadcast in Japan in April 2022, during the Spring 2022 anime season.