At the recent Aniplex Online Fest 2022 event, the Square Enix staff revealed that the upcoming TV anime adaptation of their NieR: Automata video game will air in January 2023. In addition, the first key visuals, promotional videos, cast, and staff were also revealed. The upcoming anime will be officially titled NieR:Automata Ver1.1a. 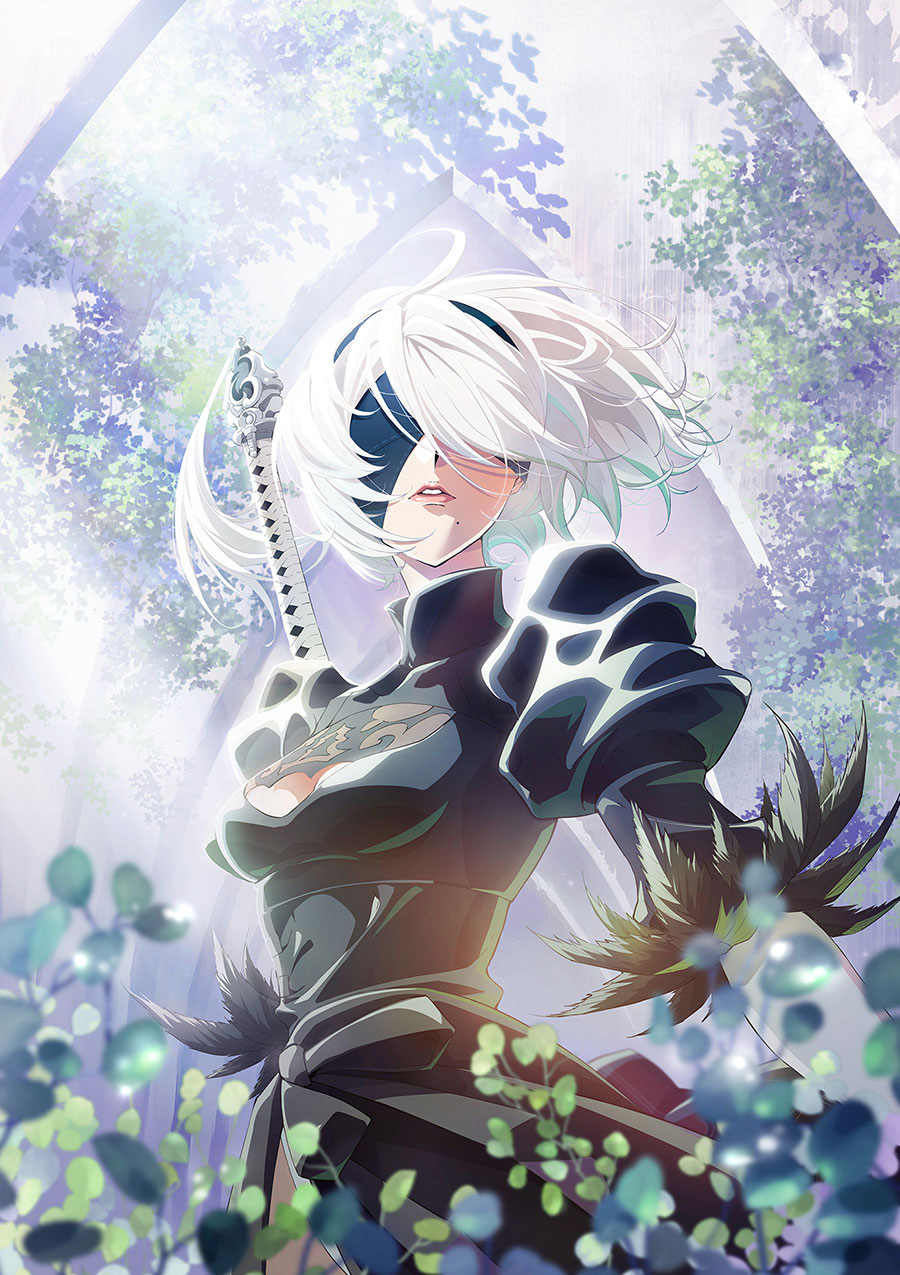 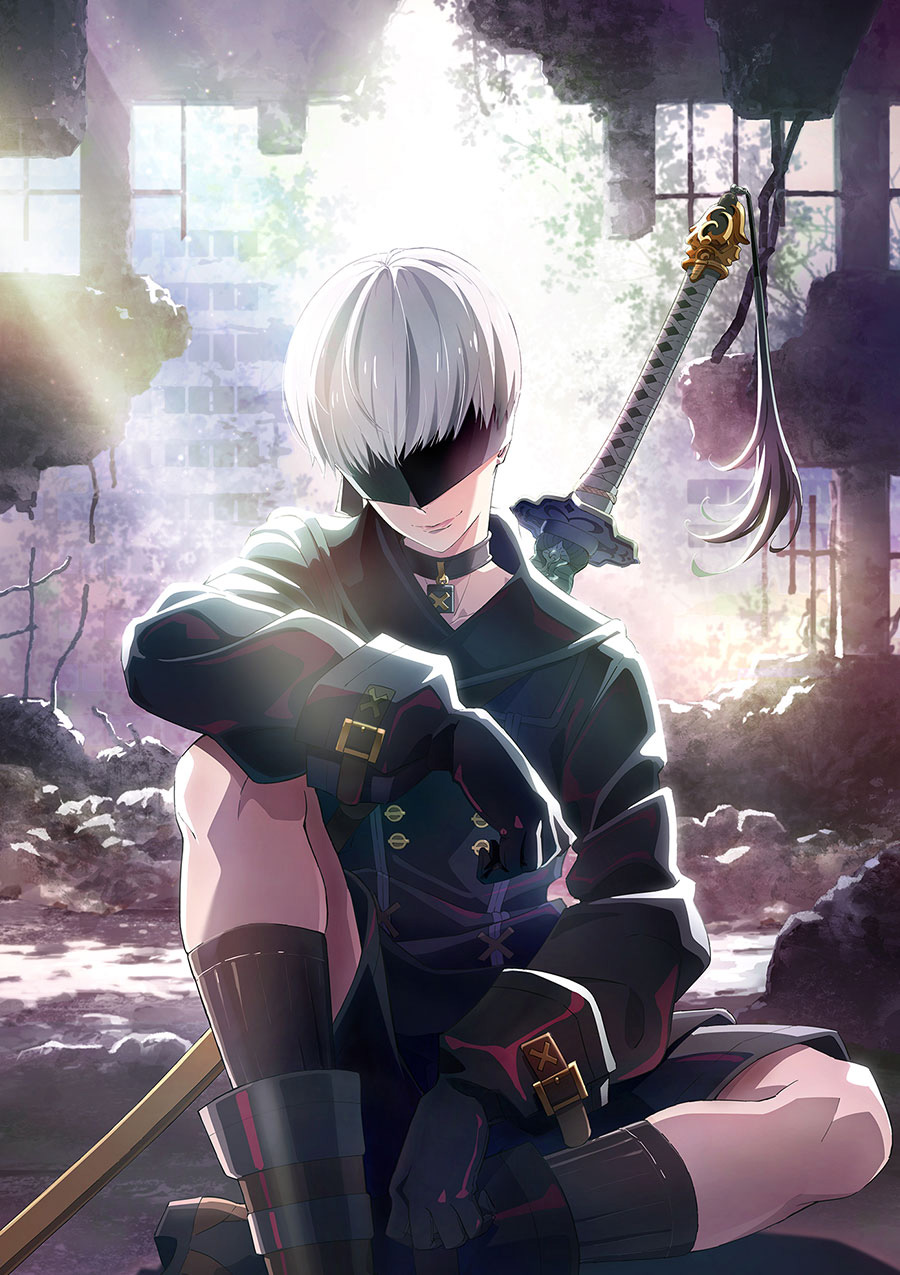 Two new promotional videos have been released for the upcoming anime, each focusing on the main characters. 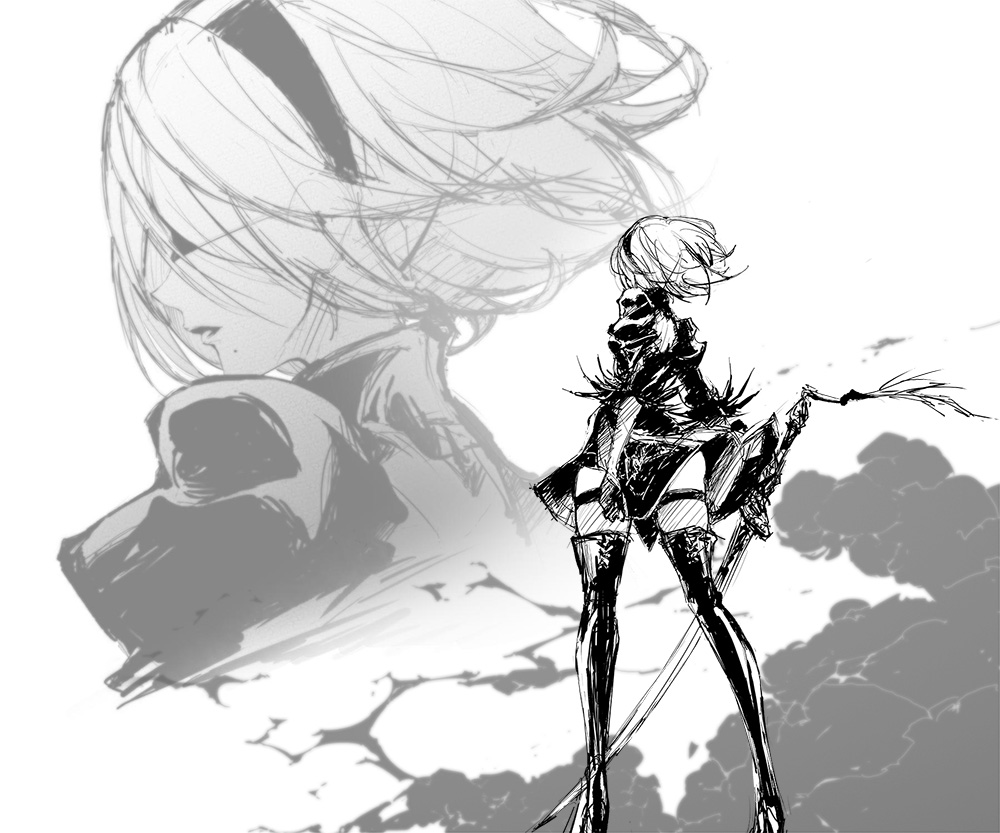