The official website of the anime adaptation of Alifred Yamamoto’s Rikei ga Koi ni Ochita no de Shoumei shitemita. (Science Fell in Love, So I Tried to Prove It) has revealed that the upcoming second season will debut on April 2nd. In addition, a brand new promotional video was also revealed. 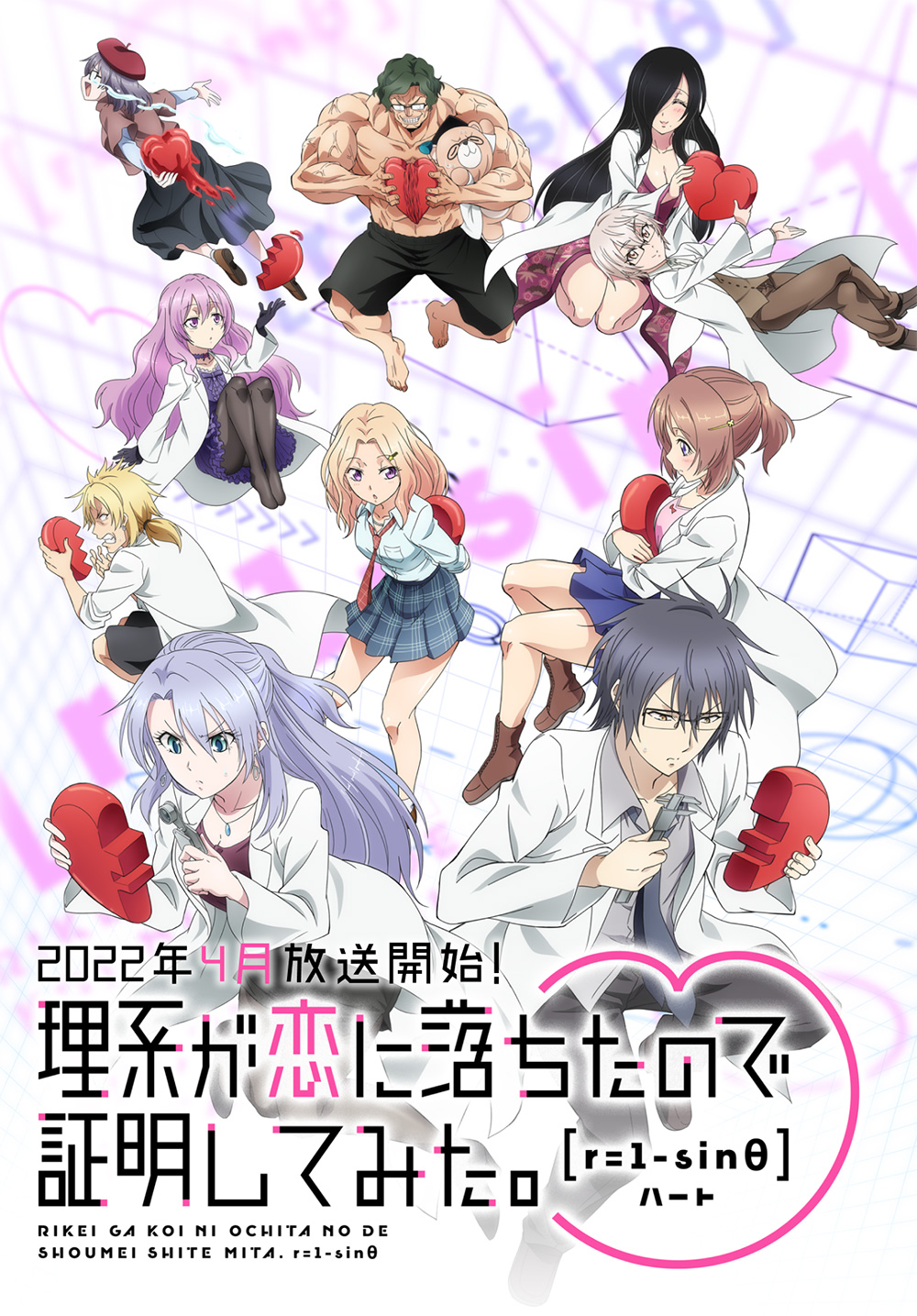 The second promotional video has been released for the second season, which previews both the Opening and Ending themes: Love-Evidence by Sora Amamiya and Vivid Love by CHiCO with HoneyWorks, respectively. 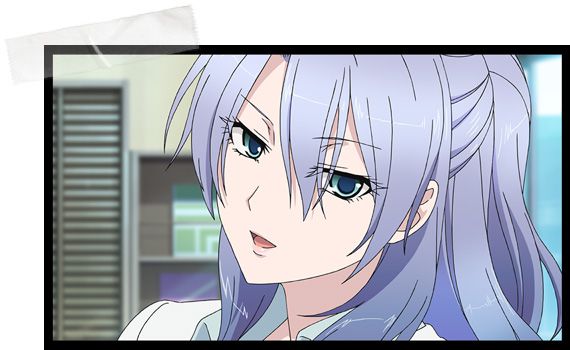 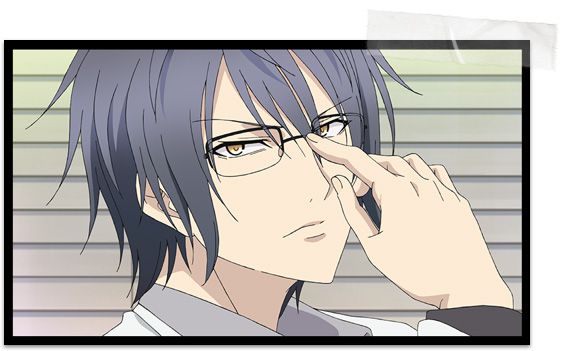 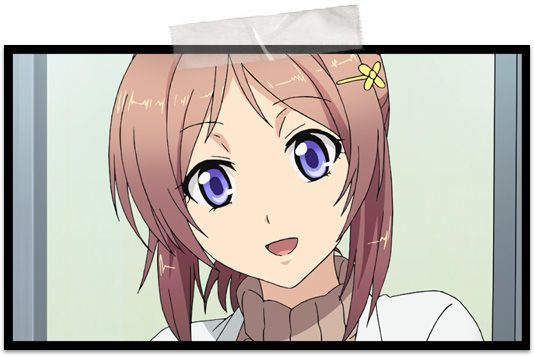 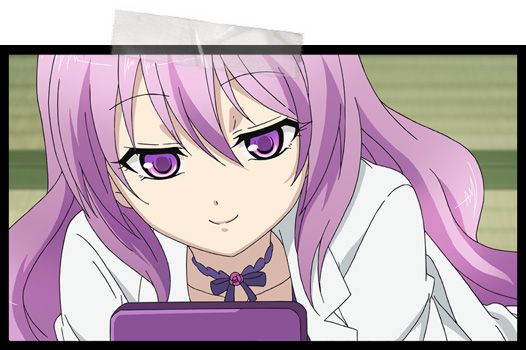 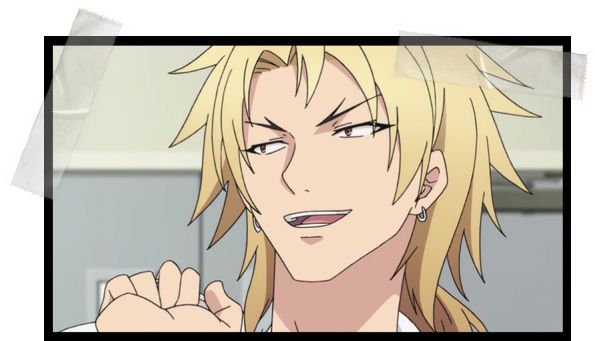 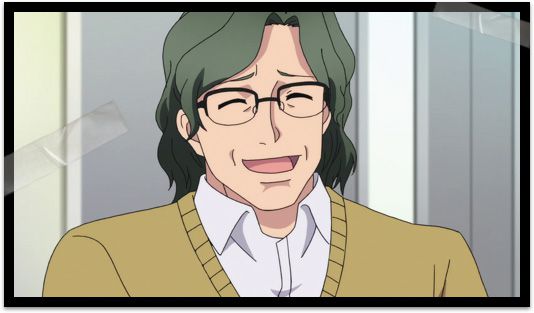 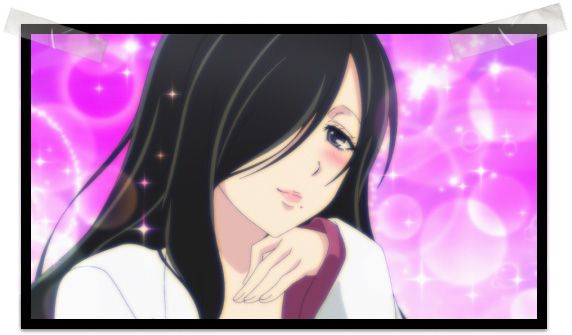 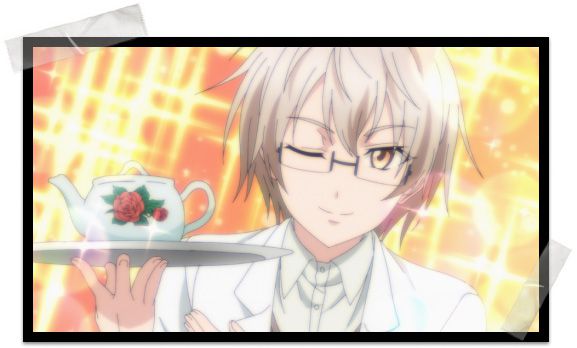 The leading members of the first season’s production staff will also return to produce the second season:

Rikei ga Koi ni Ochita no de Shoumei shitemita. (Science Fell in Love, So I Tried to Prove It) is a romantic comedy manga written and illustrated by Alifred Yamamoto. The series began in early 2016 and is currently published under Flex Comix’s Comic Meteor magazine. To date, a total of 10 volumes have been published. The series has been adapted into a live-action TV mini-drama in 2018 and a live-action film in 2019. A TV anime adaptation was produced in 2020 from Toru Kitahata and Zero-G.

It is widely believed that science can provide rational explanations for the countless phenomena of our universe. However, there are many aspects of our existence that science has not yet found a solution to and cannot decipher with numbers. The most notorious of these is the concept of love. While it may seem impossible to apply scientific theory to such an intricate and complex emotion, a daring pair of quick-witted Saitama University scientists aim to take on the challenge.

One day the bold and beautiful Ayame Himuro outwardly declares that she is in love with Shinya Yukimura, her fellow logical and level-headed scientist. Acknowledging his own lack of experience with romance, Yukimura questions what factors constitute love in the first place and whether he is in love with Himuro or not. Both clueless in the dealings of love, the pair begin to conduct detailed experiments on one another to test the human characteristics that indicate love and discern whether they demonstrate these traits towards each other.

As Himuro and Yukimura begin their intimate analysis, can the two scientists successfully apply scientific theory, with the help of their friends, to quantify the feelings they express for one another? 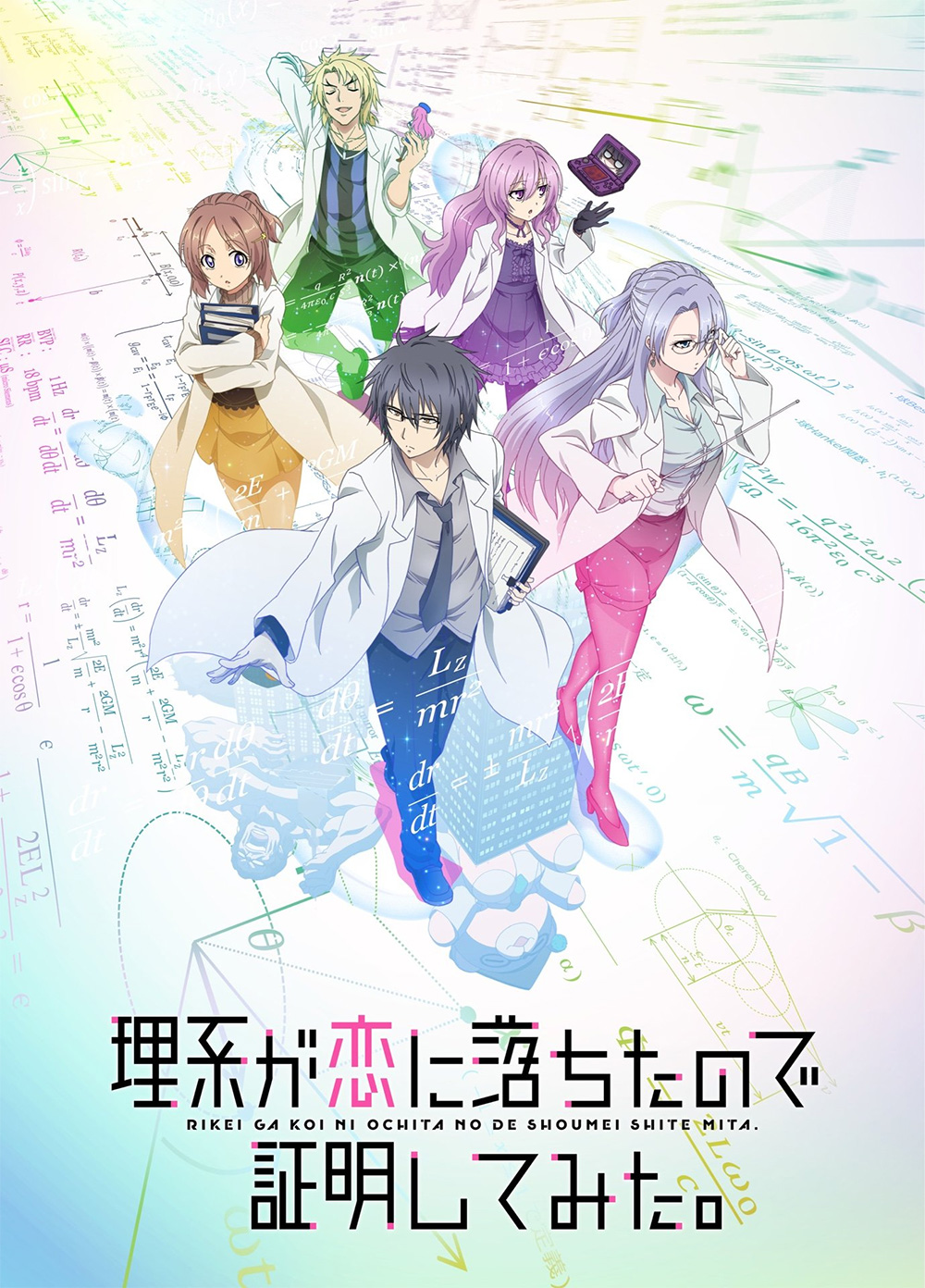 The second season of the Rikei ga Koi ni Ochita no de Shoumei shitemita. anime will air every Saturday at 1:30 am JST on Tokyo MX, during the Spring 2022 anime season.