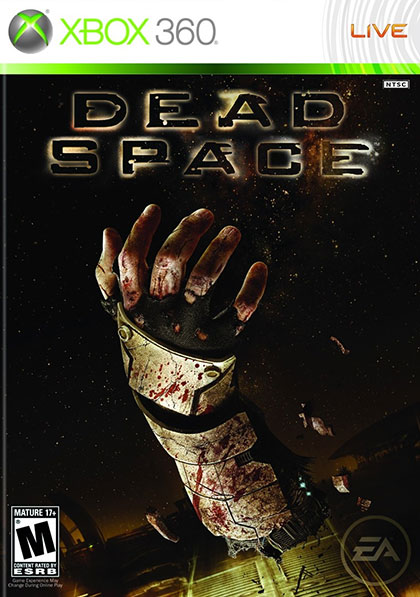 First of all, Dead Space is a brilliant game! Dead Space features really hi-tech fire arms, average graphics for a Xbox 360 game, horrifying and ugly enemies, however Dead Space’s objectives are quite bland or repetitive.

Fire arms are like your best friend in a horror survival game. Without a one, you’re close to dead meat! Dead Space features multiple very interesting weapons such as plasma cutters, energy guns, pulse rifles, contact beams and even a trusty flamethrower, with all weapons bearing a secondary fire. These powerful weapons, actually feel powerful especially when they blow a leg off from a Necromorph. Overall weapons, are very satisfying to use, particularly the contact beam. 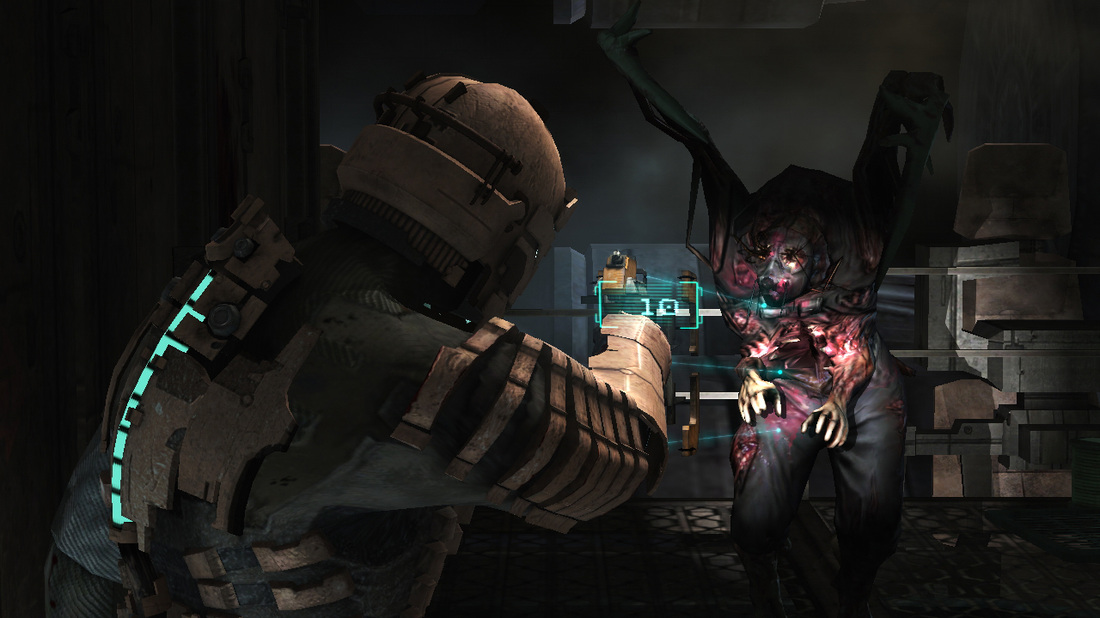 Graphics are alright, but nothing to really praise about. Like other Xbox 360 games, the graphics aren’t bad at all, neither perfect. The mood and atmosphere in Dead Space should definitely be commended, it creates the perfect horror themed ideal location. Lastly for this section, the gore in Dead Space is spectacular! When you stomp on a crumbling enemy, guilty please cringes in your body, especially with alien blood flying everywhere.

On the other hand, Dead Space’s objectives are truly a let down. Most of them force you to go around the ship, patching up and fixing components. I think that Dead Space creators should have added more interesting objectives and more characters in the game. However, Dead Space is a very fun game and is perfect to play on a cold and dark night. 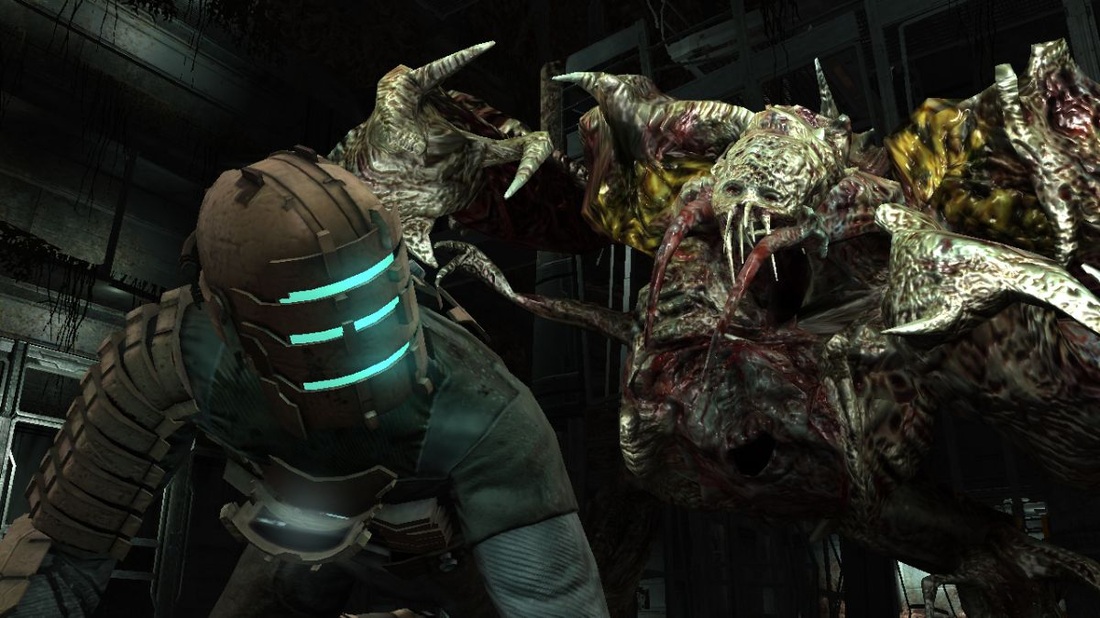