The official website of the anime adaptation of Kenji Saitou and Akinari Nao’s Trinity Seven, has announced and revealed the production staff who will be working on the anime, which will air this Fall/Autumn. 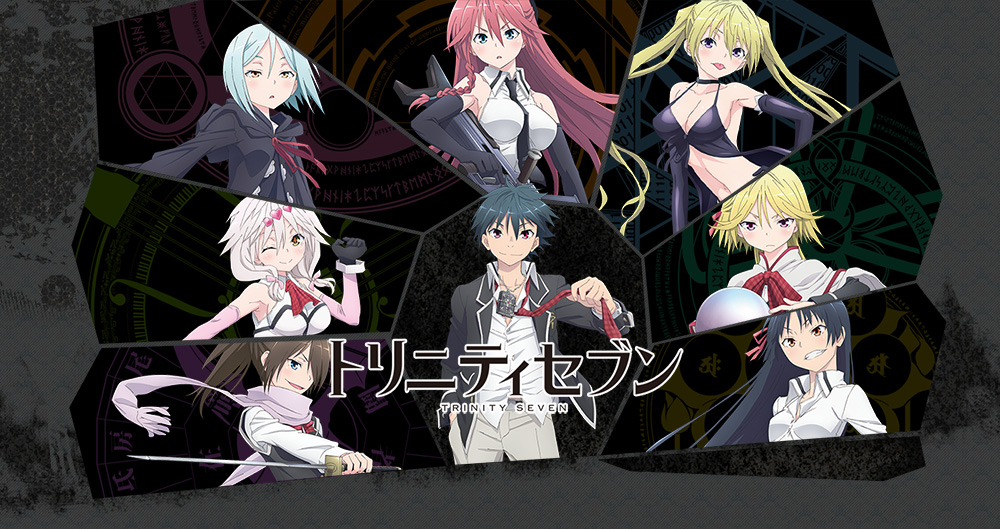 The production crew that will be working on the Trinity Seven anime is as follows:

The first promotional video for the anime was released as well:

The anime’s website also released a bunch of visuals from the manga:

Trinity Seven: 7-nin no Masho Tsukai is a manga series written by Kenji Saitou and illustrated by Akinari Nao.  The series launched in 2010 in Fujimi Shobo’s Monthly Dragon Age magazine and to date has a total of 8 volumes. The series received a drama CD adaptation in 2012. To date the manga has sold over 500,000 copies. 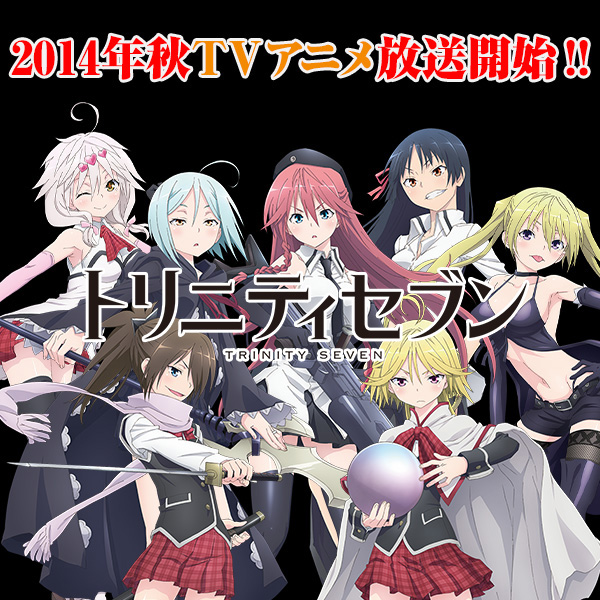 The Trinity Seven anime will be airing this October during the Fall/Autumn 2014 anime season.