Following the final episode of the Charlotte anime, an announcement has been made that Key and Visual Art’s Rewrite Visual Novel will be adapted into a TV anime. The series itself will be produced by 8-Bit (Grisaia no Kajitsu, IS: Infinite Stratos). 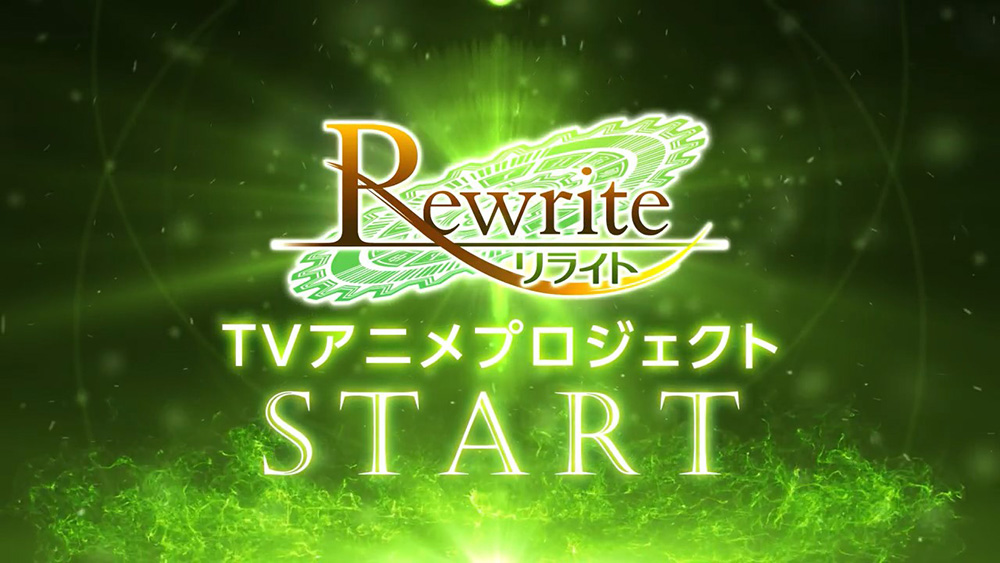 The anime’s announcement was revealed earlier today via a promotional video. The PV itself also previews some of the character designs and visuals of the upcoming anime.

The first members of the anime’s staff that will produce the series has been revealed. The main staff includes:

Here is the Opening video for the visual novel: 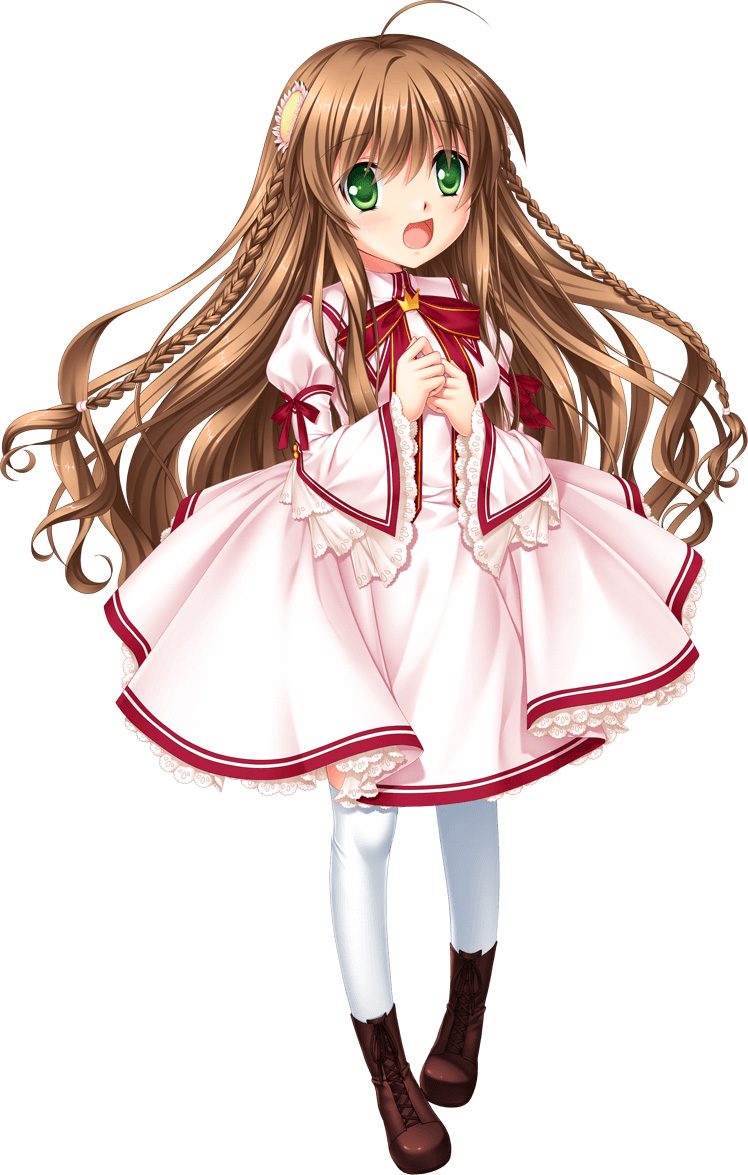 A TV anime adaptation of Rewrite is currently in production. Further information about the anime will be revealed at a later date.