The Naruto anime isn’t over yet as the latest volume of Sho Hinata’s Naruto Konoha Shinden Yukemuri Ninpou-cho novel has a wraparound band that reveals that a TV anime adaptation of three epilogue novels to Masashi Kishimoto’s Naruto manga will be produced for the Winter 2016/2017 anime season.

The following three novels will be adapted this Winter:

Further details about the adaptations will be revealed in future issues of Shueisha’s Weekly Shonen Jump.

One of the post manga novels, Itachi Shinden, was earlier adapted into the Naruto Shippuden anime. There are currently two novels in the Shinden series (Sasuke and Itachi), and a total of 10 Hiden novels, which each focus on one character. 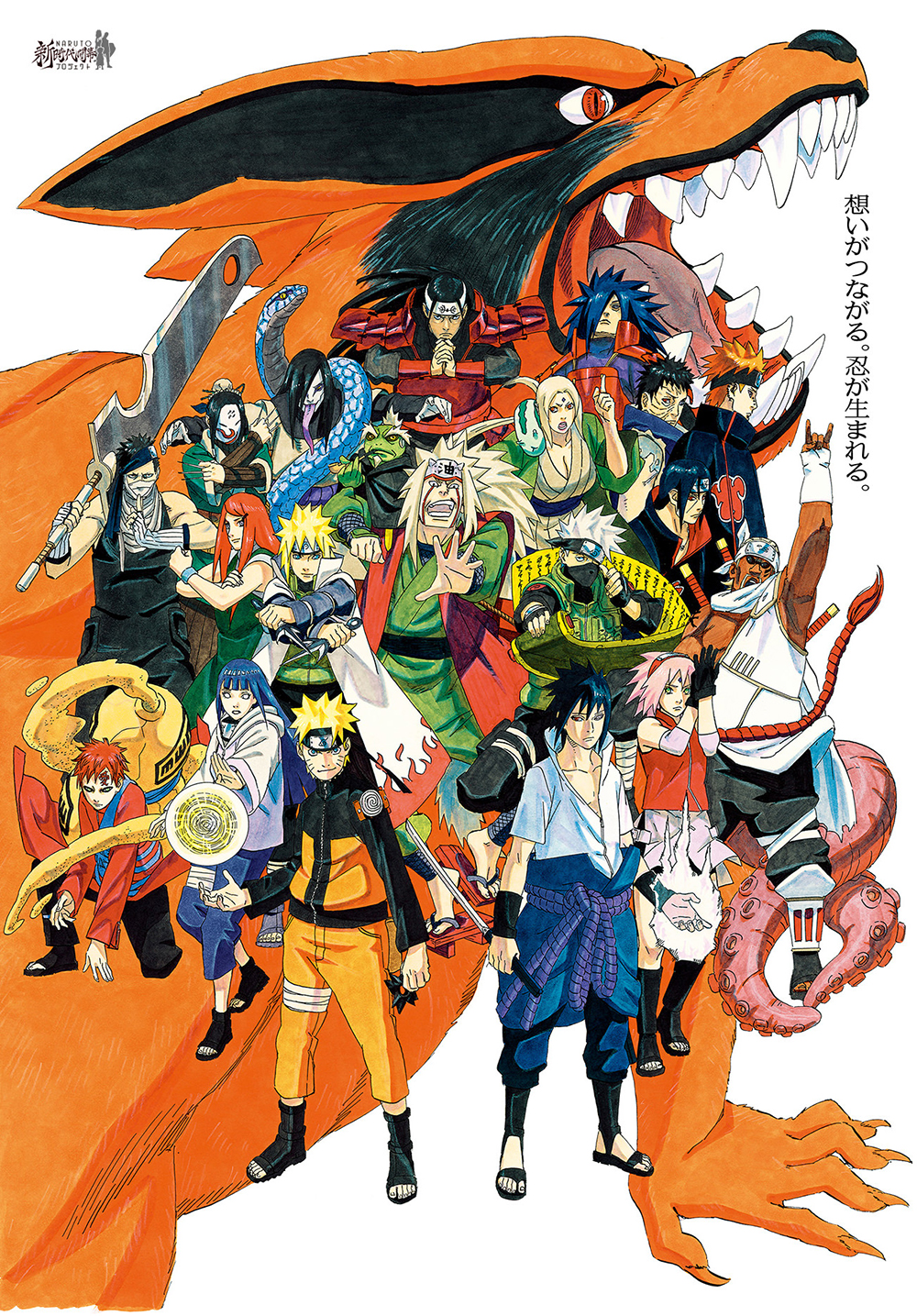 Three Naruto epilogue novels will be adapted into a TV anime starting this Winter. Further details will be revealed in the upcoming weeks.