The official Twitter account of Studio Trigger’s Little Witch Academia has revealed a brand new visual for the upcoming TV anime, which will have its premiere on January 8th 2017.The visual itself will be handled at Animate stores around Japan for free. 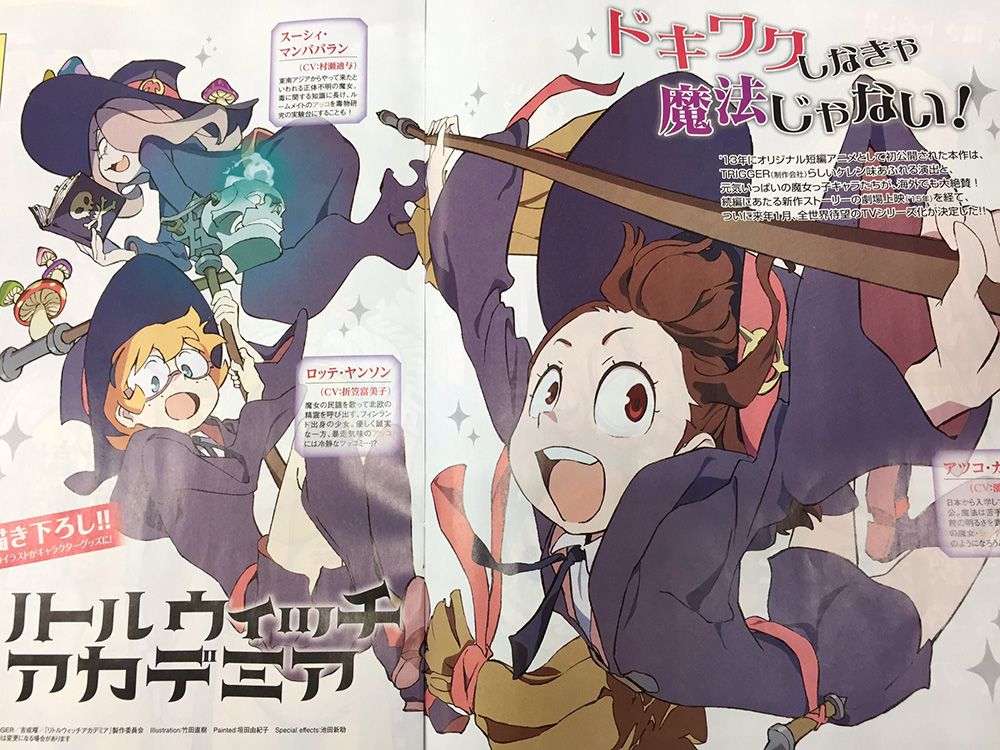 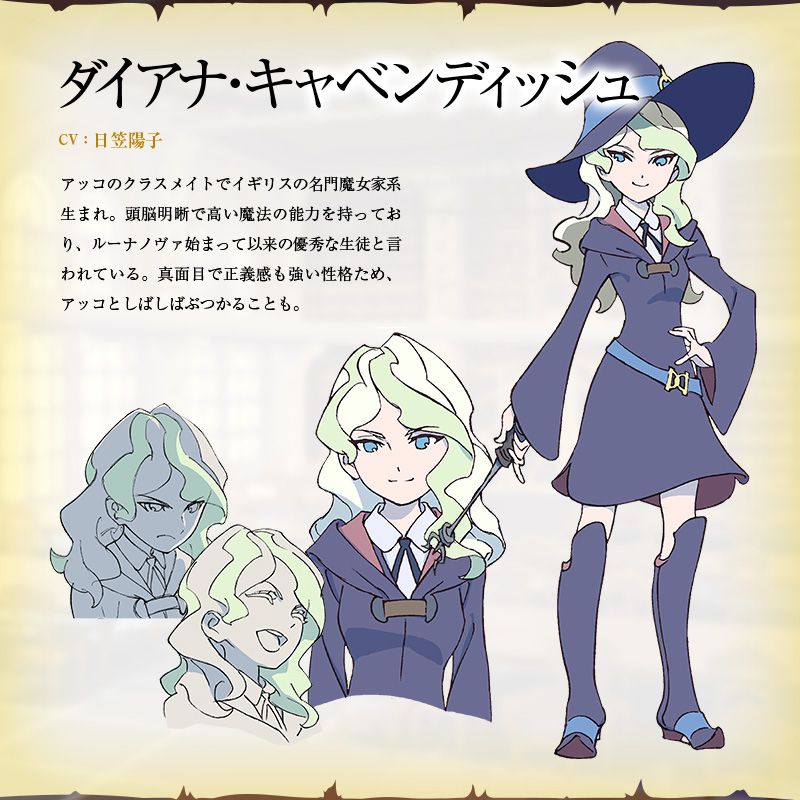 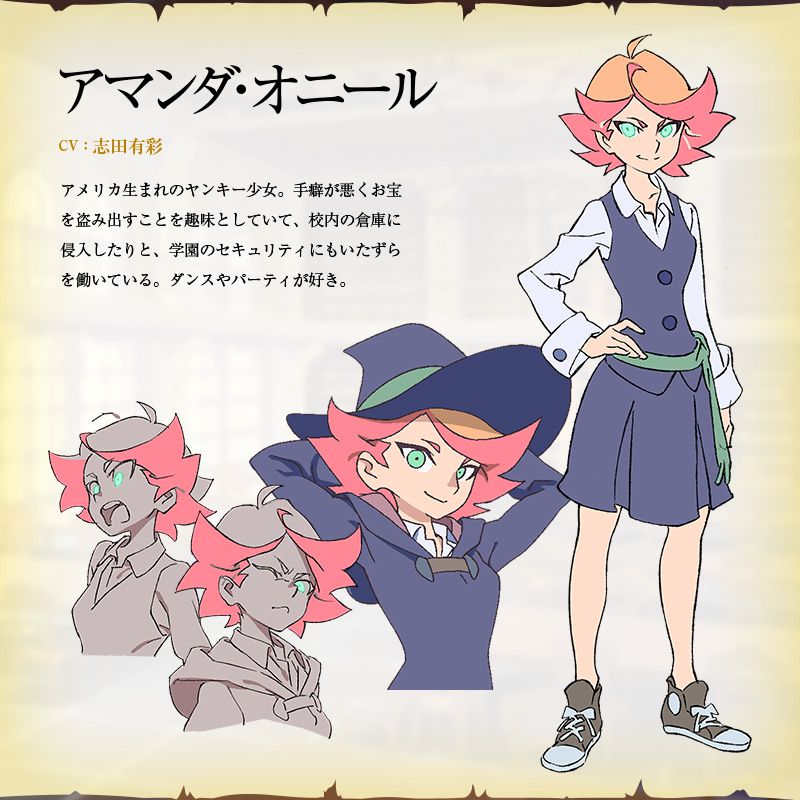 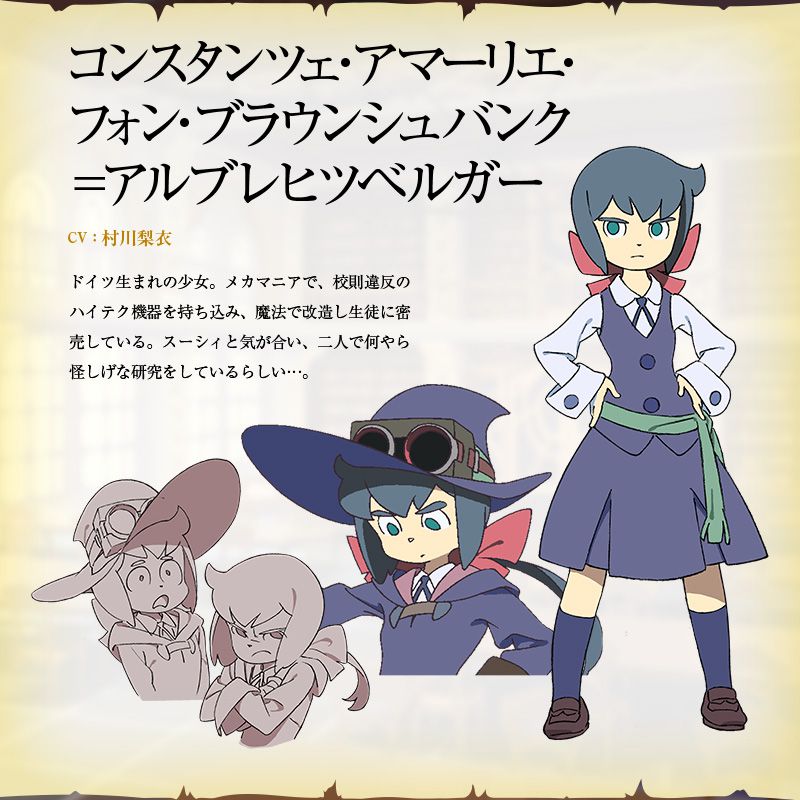 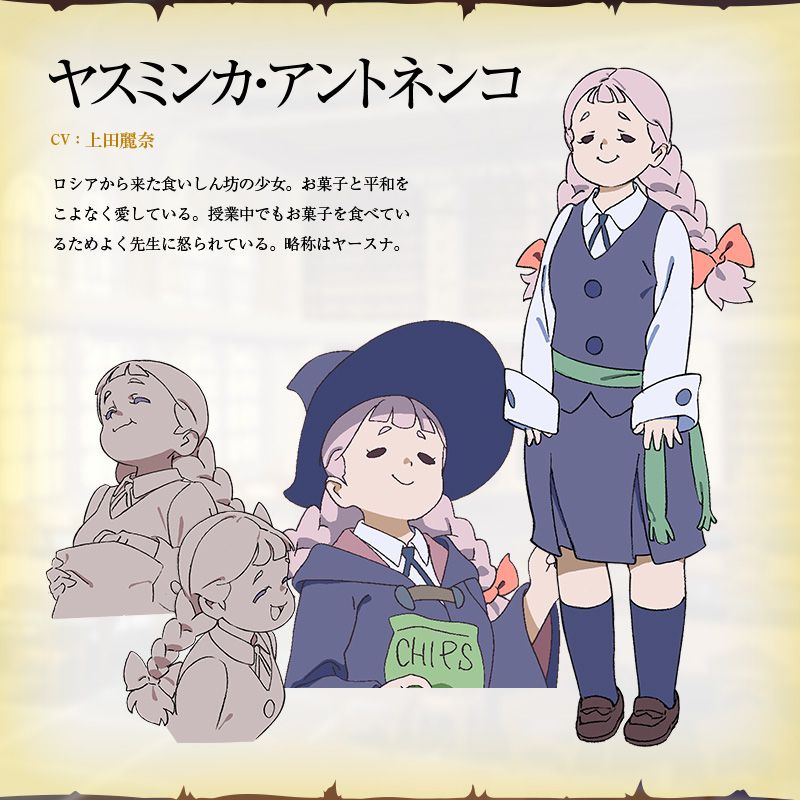 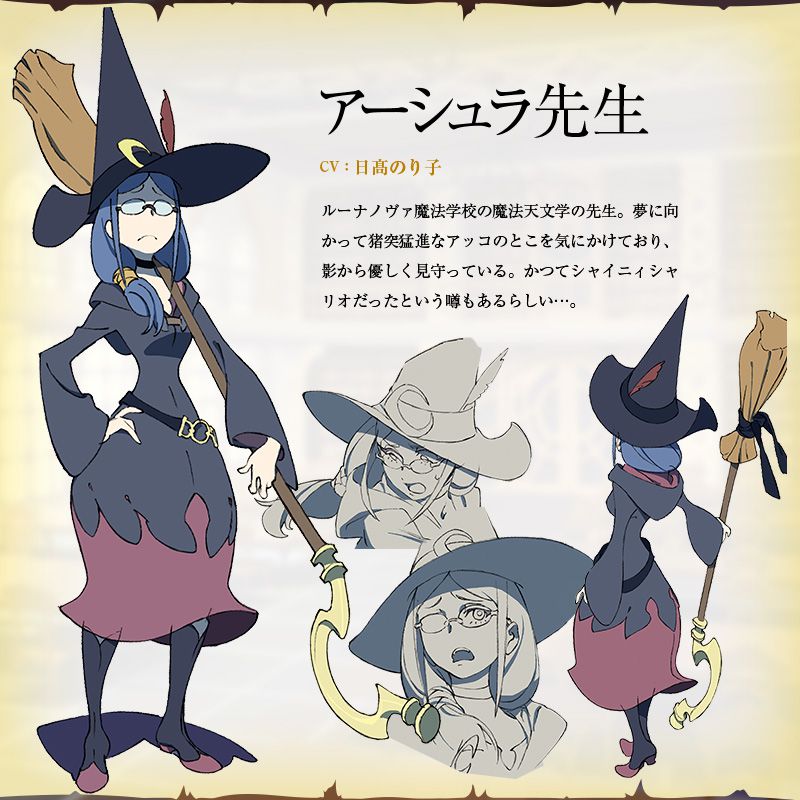 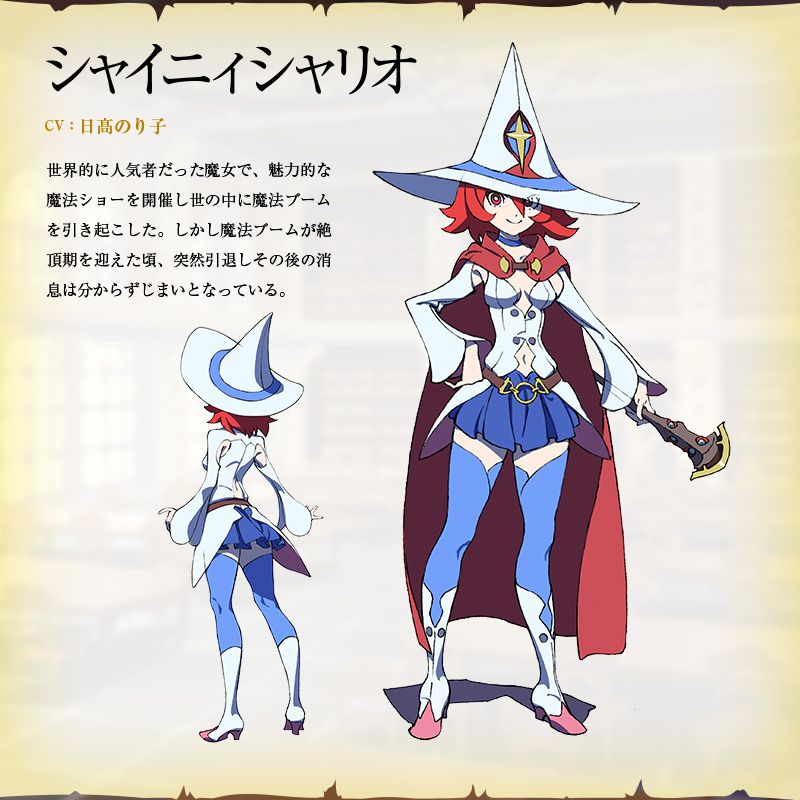 And here is the second and latest PV: