Japanese video game developer and publisher Atlus recently held a livestream event focusing on their upcoming games in the Persona series, namely the two new rhythm based spin-offs Persona 3 Dancing Moon Night and Persona 5 Dancing Star Night. The event has revealed that the two games will be releasing on the PlayStation 4 and PlayStation Vita in Japan on May 24th. New trailers and character visuals were also revealed. 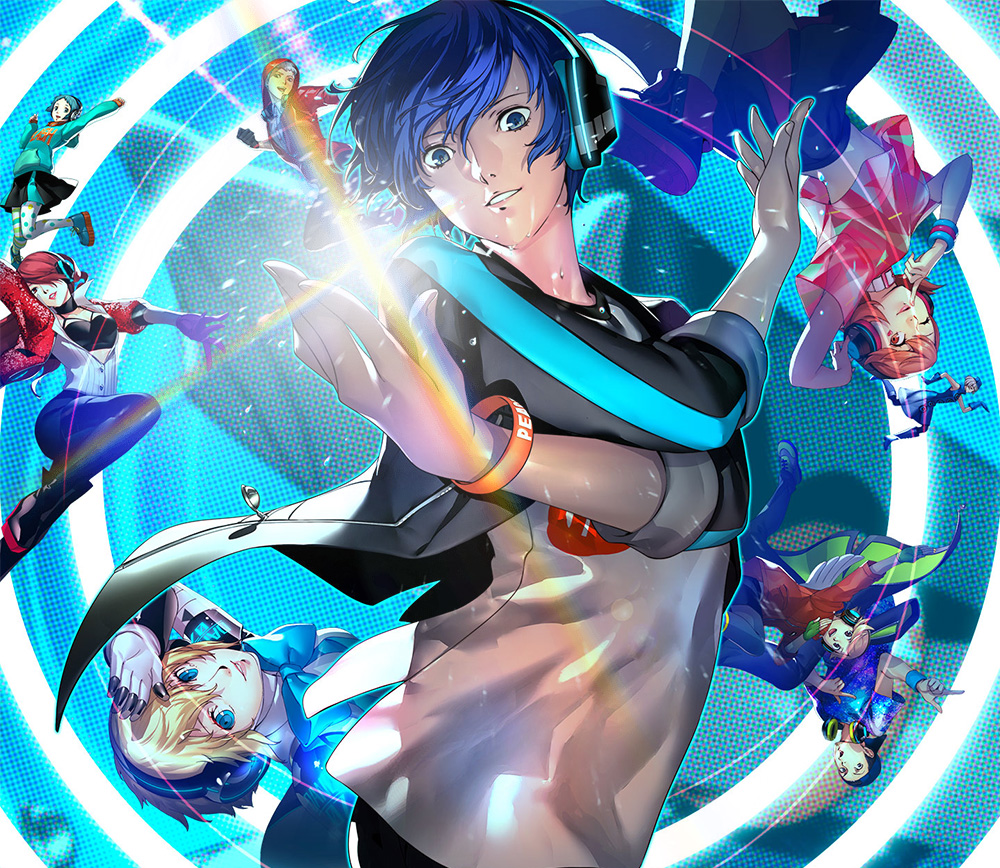 The second promotional video has been released for Persona 3: Dancing Moon Night, previewing more songs and the characters with dancing fever:

The first set of character visuals for the game have been revealed for P3D: 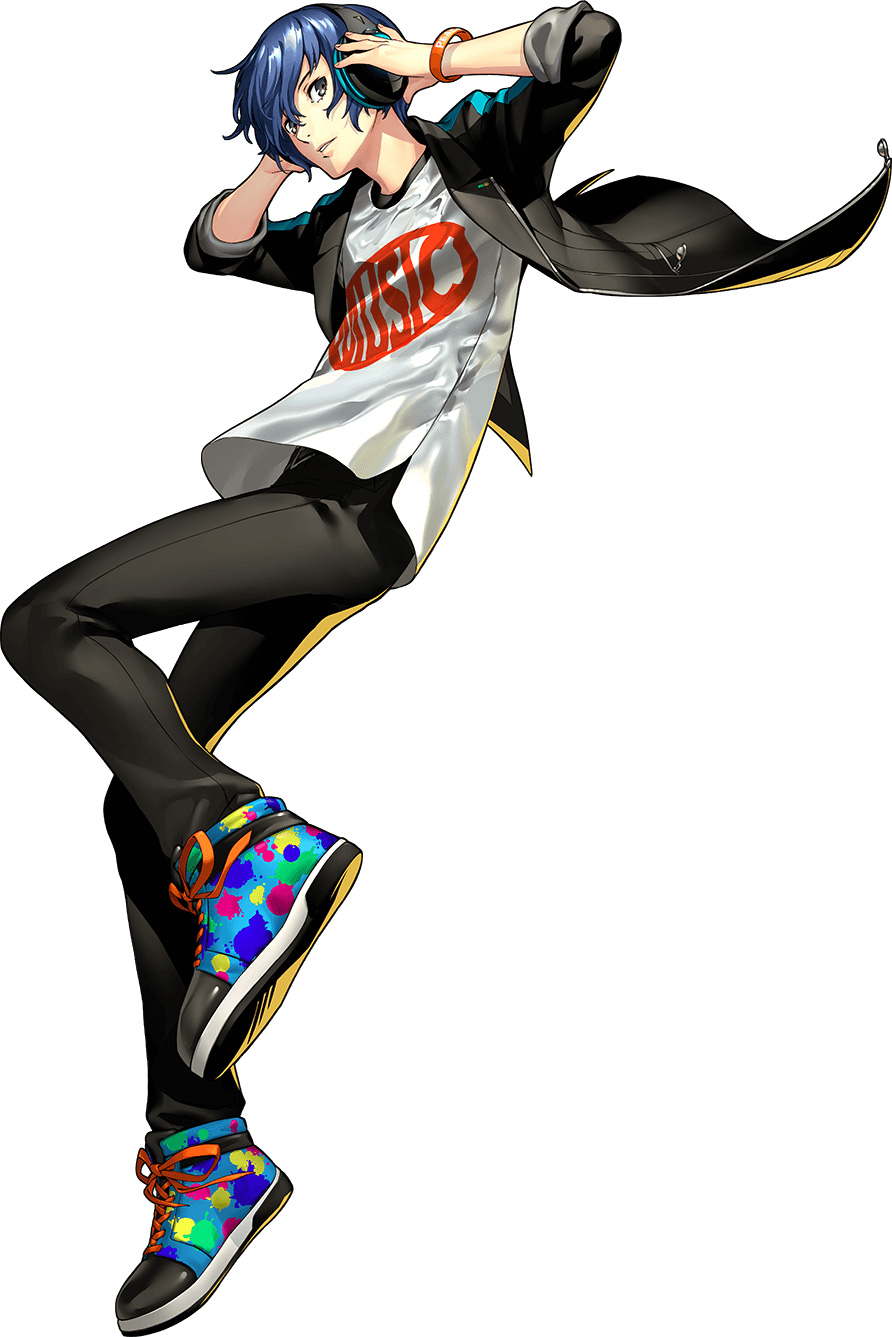 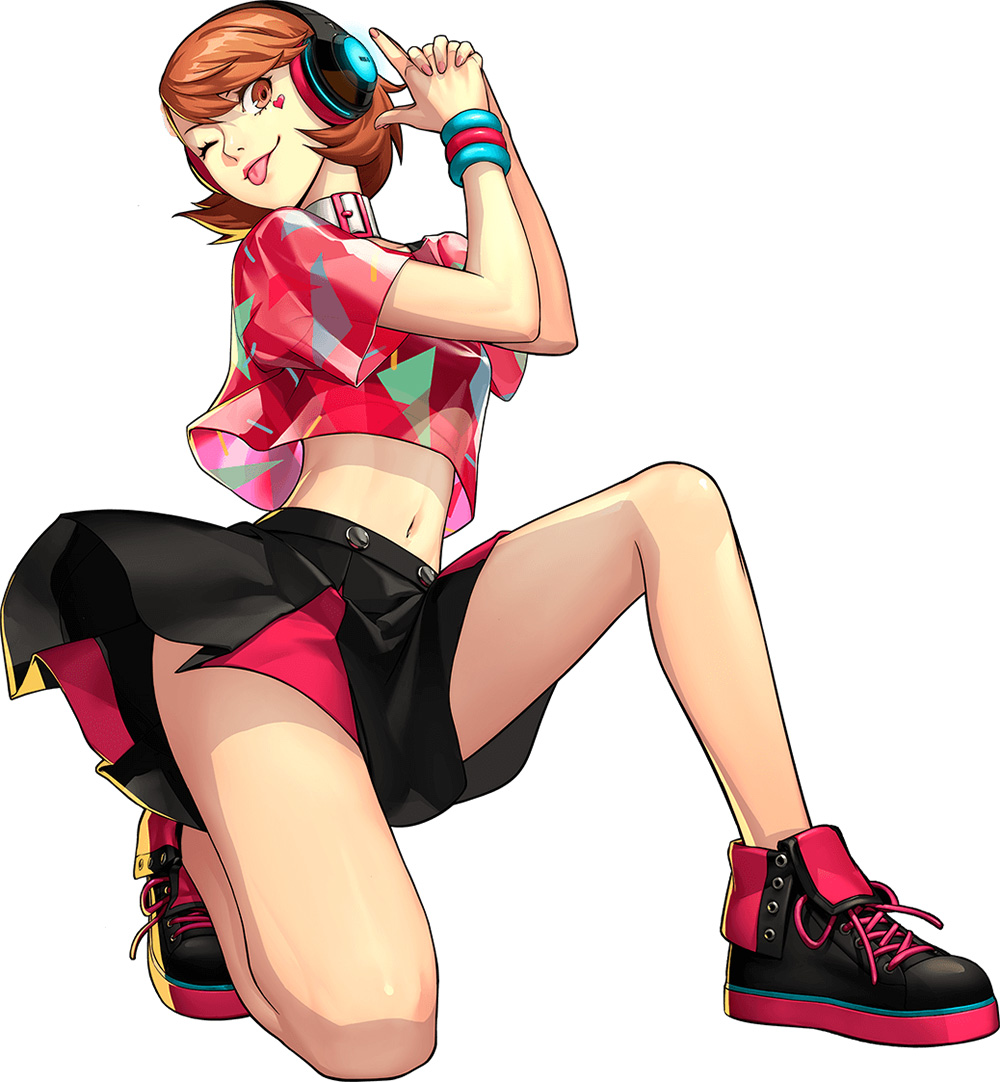 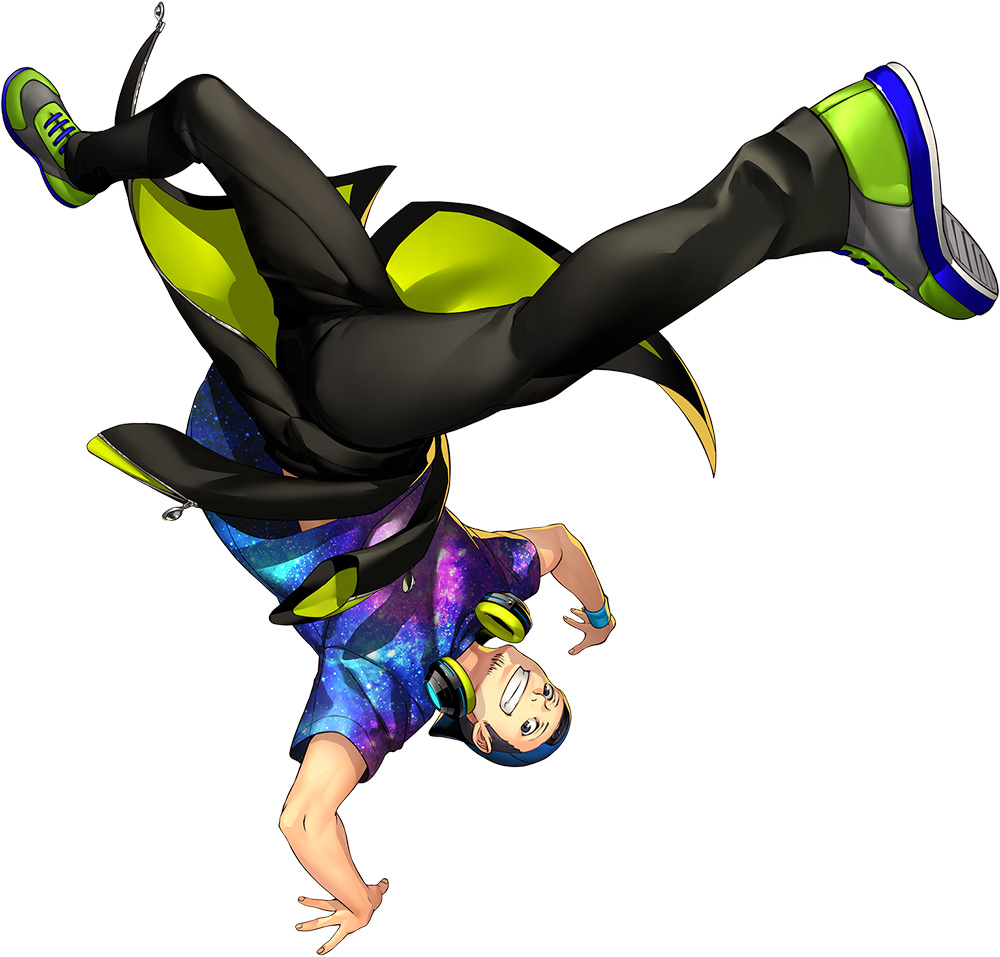 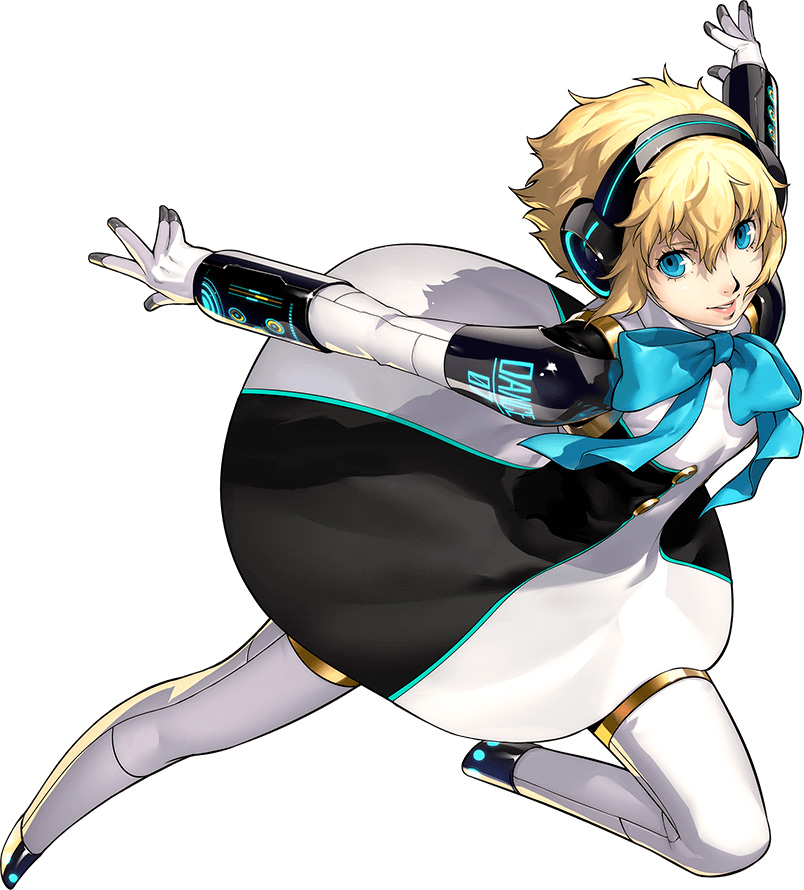 Details for Persona 5 Dancing Star Night has also been revealed, alongside the key visual image: 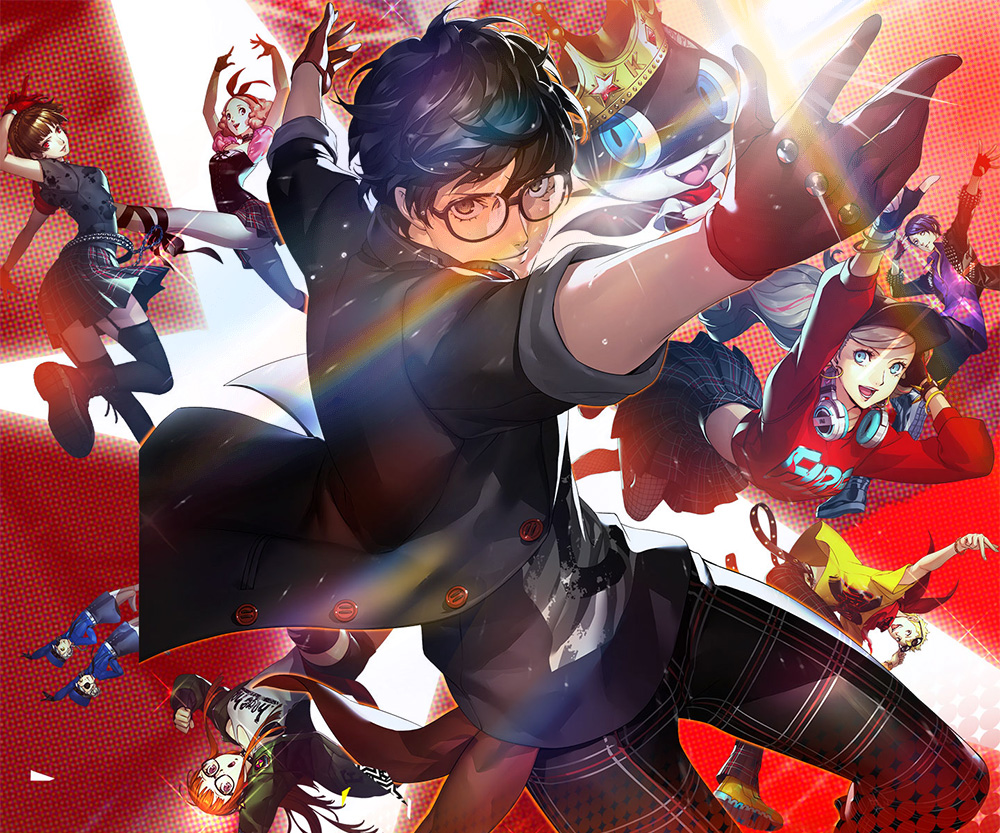 The second promotional video for Persona 5 Dancing Star Night has also been revealed showing off the Phantom Thieves with their new threads stealing the dance floor:

The character visuals were revealed for P5D, showing off the new designs: 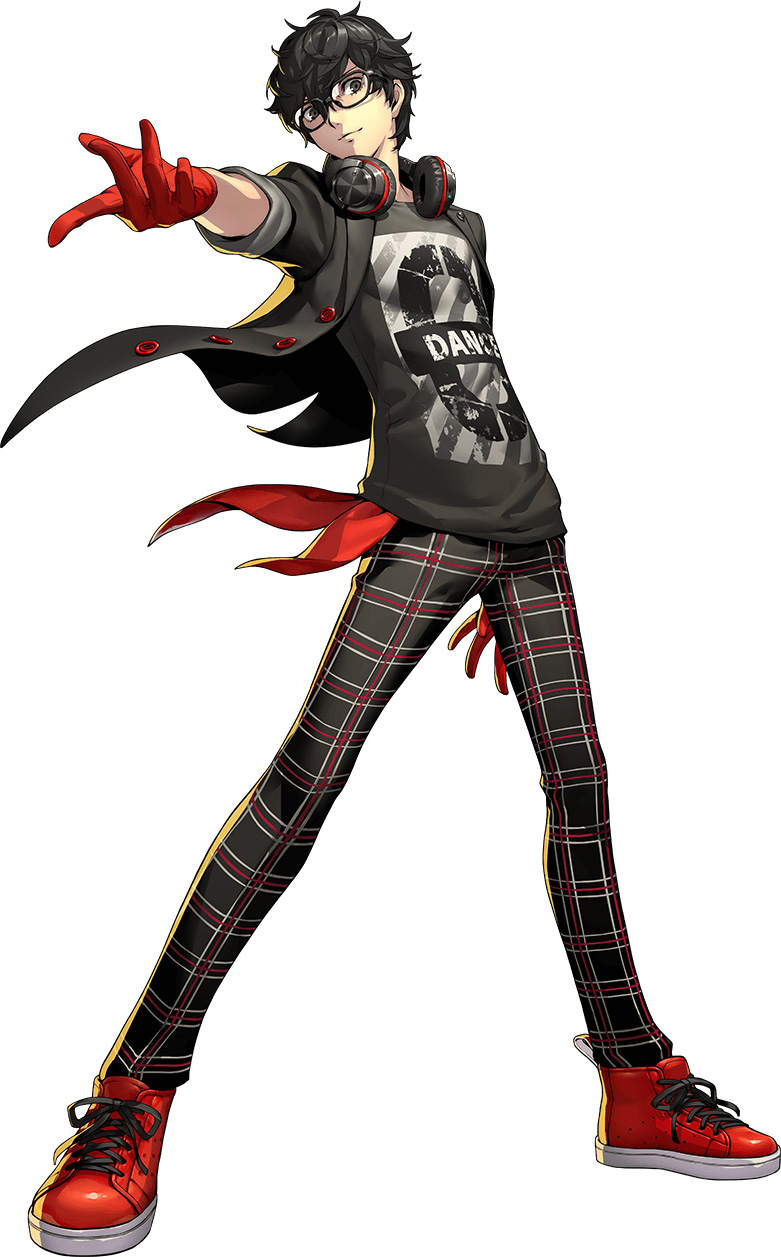 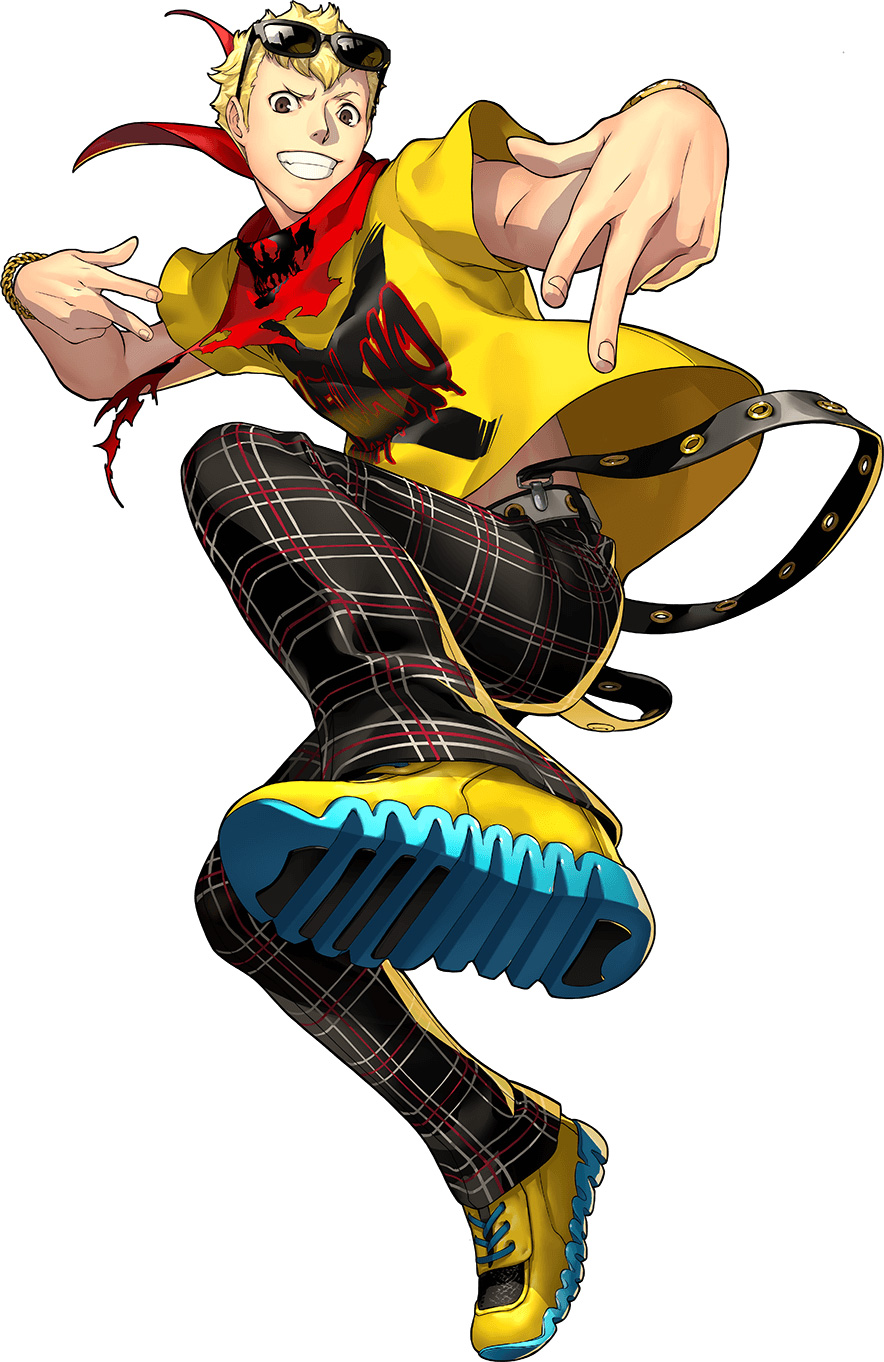 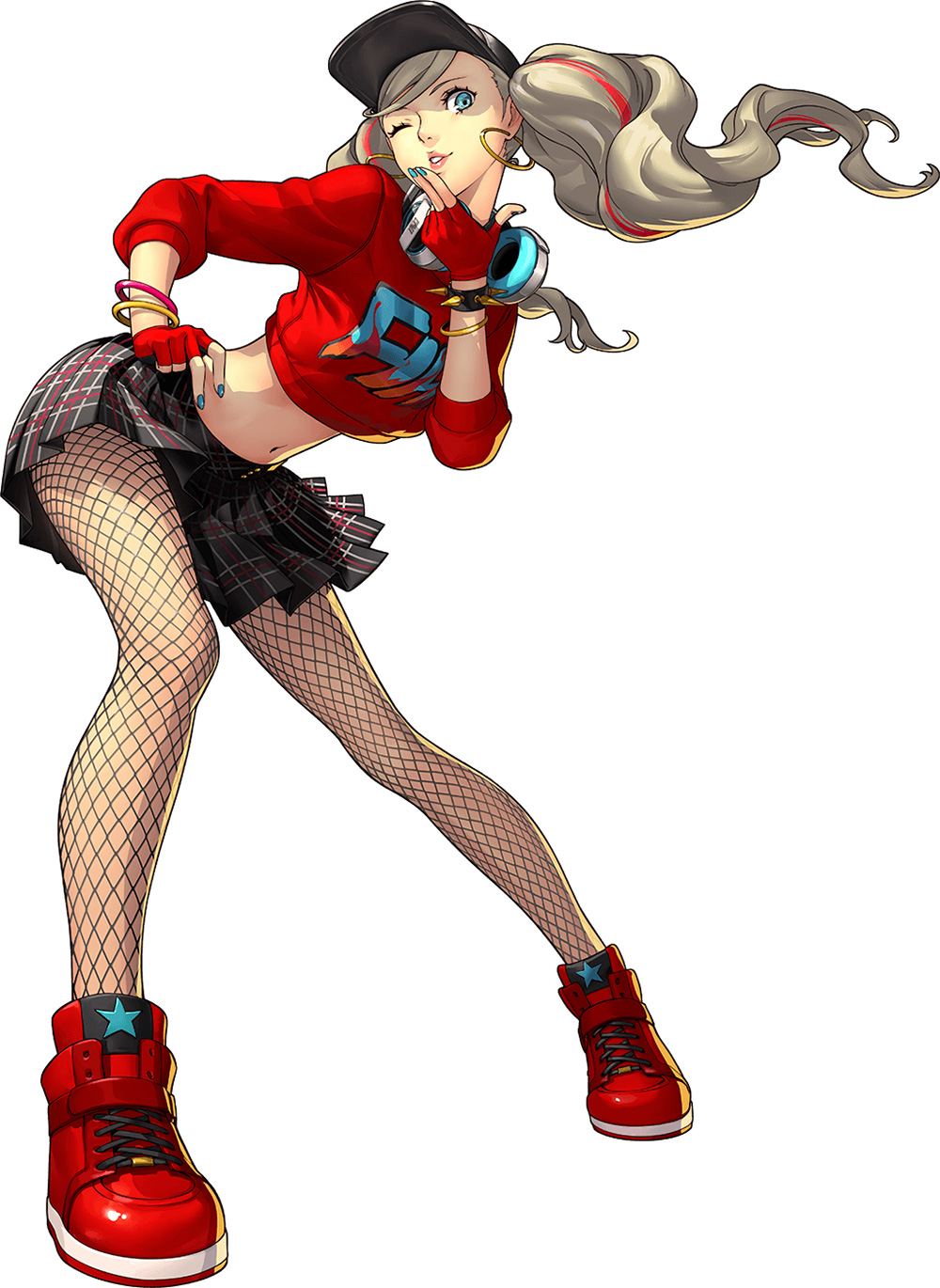 The two rhythm games are based on the 2014 title Persona 4: Dancing All Night, which was co-developed by Dingo. The games themselves featured remixed songs from the parent games where players will have dance battles against shadows. The original dancing game was set one year after the events of Persona 4 – no details on whether this would be case in the two new games have been confirmed. The two new rythm Persona spin-off titles, Persona 3: Dancing Moon Night and Persona 5 Dancing Star Night, will both be released on the PS4 and Vita on May 24th in Japan. More details about the title will be revealed at a later date.