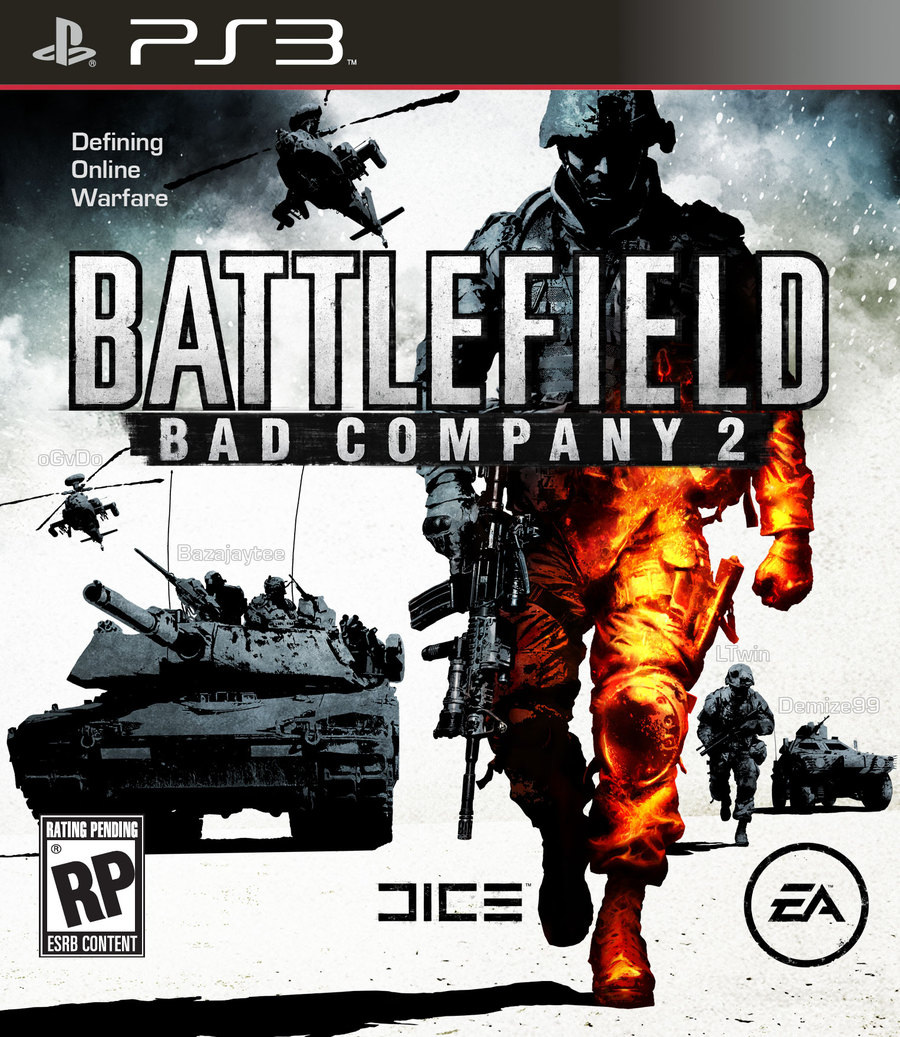 Cons
– A few issues with the online store

Bad Company 2 has a ridiculously high amount of expectations to meet especially with the arrival of Modern Warfare II last year, however I can proudly say that all expectations have been met. Bad Company II has definitely improved from it’s younger brother, Bad Company by at least a mile. The graphics in Bad Company II are nearly always brilliant, the fast paced single player is set nearly perfectly, the weapons are heavily varied and balanced, the multi-player is excellent and insanely addictive and will keep you busy for a long time. Best of all the original characters are back in the sequel to an already great game, with fans of the original game being able to connect to the sequel. DICE and EA have made a great game that could possibly be Game of The Year and win the hearts of fans for a long time.

Graphics are nearly always the talk of games, with gamers always fighting loyally for their favourite game with graphics as their strong-point, and fans of Bad Company II can surely argue this point! At times the graphics can even be compared to photos due to the beautiful graphics, and this is best shown during the early snowy mountain cut scenes which just look so good. When I first had a graceful glance at the beautiful graphics I was literally dazzled. The gun models look great as well, and all the weapons ranging from the rifles to the pistols look great however if you do compare them with other competitive games such as Call of Duty, the word ‘cartoon’ might pop up. 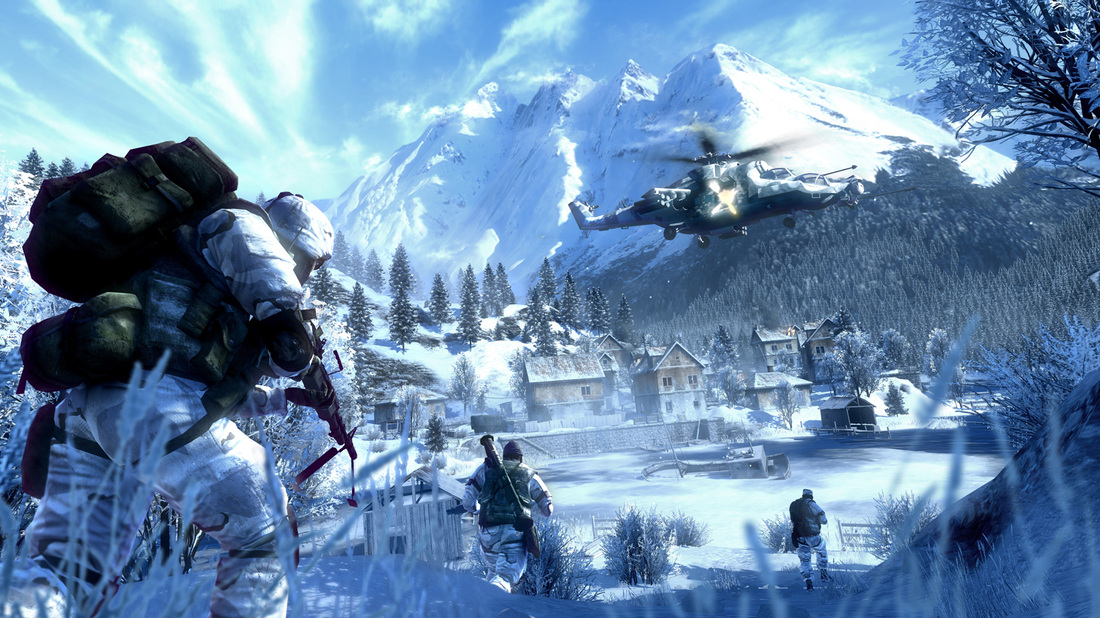 The gun models at times do not look as good as Bad Company’s competitions and good as they’re they look at least 5% like it’s from a cartoon due to different graphics designing. However, the gun models still look spectacular and it’s just a mater of personal preference or switching from Call of Duty to this game. However, the animations in this game such as reloading, firing and sliding the bolt of the sniper rifle is just great! The feel of the weapon gives a sense of realism and with each sliding of the sniper rifle’s bolt, the sense of power is put upon your shoulders. All the reloading weapons have been captured realistically and you really do feel like a soldier off to fight a hard and long battle!

The single player in this game is just epic.The length is of adequate length and it nearly never gets boring due to the awesome things you can do in the game, such as gunning down enemies with a heavy machine gun. The wide range of environments that you can play in are great and varied and just as a bonus. Before the game actually start, you are back in WWII just before the detonation of a Weapon of Mass Destruction. You are sent in to find a defector in Japan just moments before the weapon detonates. This prologue is fun and pretty sweet! The rest of the game follows the same characters as the first game, Preston Marlowe, Terrance Sweetwater, George Haggard, and Sergeant Redford.  The first mission is a simple support mission in Russia. But after a few twist and turns the crew are sent from Russia to Bolivia, Chile and Texas. 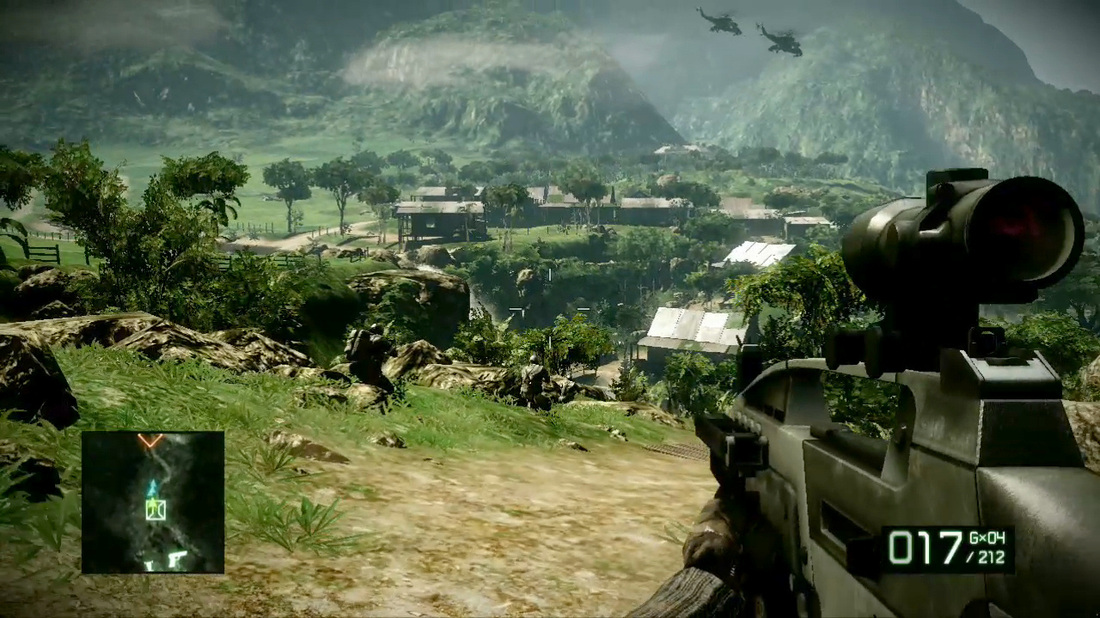 What I find really amazing is the amount of detailing the developers have added in, such as shooting an enemy in the neck and he will struggle to breath with his arms around his neck as a vain attempt to stop the bleeding. This is only a small part of the intense detailing the developers have studied and also the rag-doll should really be commended. Since the game boasts Destruction 2.0, rag-doll physics are a great and fun to watch, and have been done perfectly.

There is a large variety of weapons that are usable both in single player and multi-player and they’re all varied ranging from semi automatic rifles to machine guns and they all feel and look to realistic even though they’re just pixels. Weapons such as automatic shotguns, light machine guns, prototype rifles, marksman rifles and even the trusty combat knife. The sound effects are just superb and they booming sound of weapons being fired sound excellent and the sense of power behind a trigger is seriously reinforced. 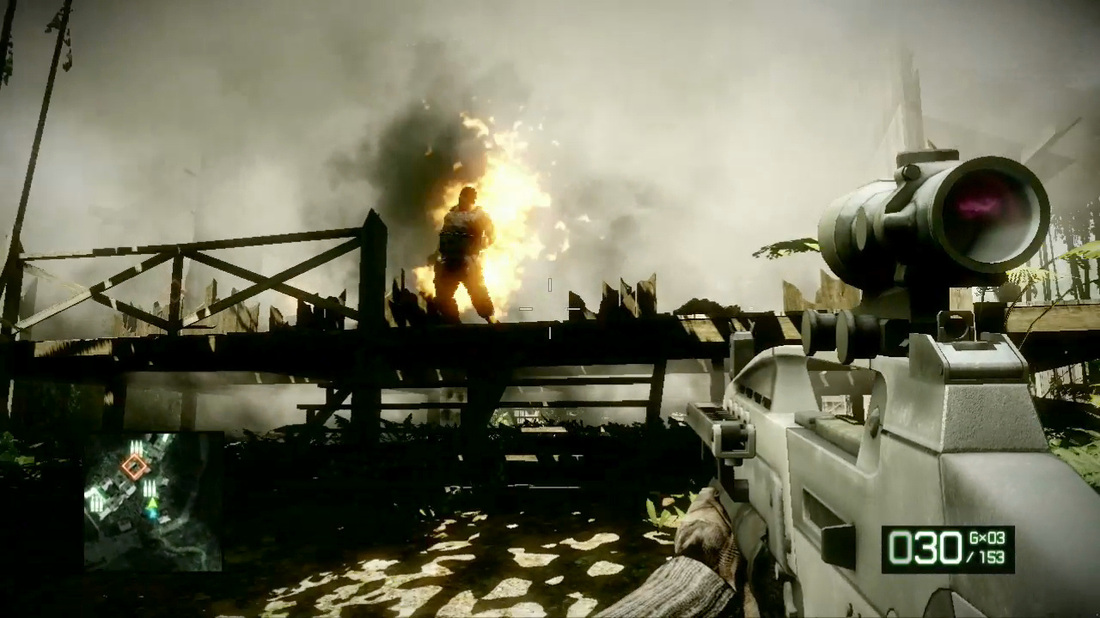 The multi-player is the most hyped part behind this game and DICE has proved that any game with a set of great multi-player game modes can be excellent. There are a few different game modes  in Bad Company II and all are heavily populated with gamers and what is great is how fair the multi-player is. The assist points are very fair when compared to other games such as Call of Duty, and if you assist with the killing of an enemy you’ll at least get 70% of the original points, which is great. The structure of the maps and game modes themselves have been extensively researched and have little or no flaws due to the amount of time the developers have spent. Another interesting point of this game is the dog tag system where every time you stab someone to death, you’ll gain his dog tag permanently as a trophy. This is very unique from the current competition and motivated you to stab people instead of plain shooting. From my experience, the servers of EA are quite good and rarely gives out trouble however they’re the occasional hiccups such as the issues with the EA Store which allows you to download items such as maps. 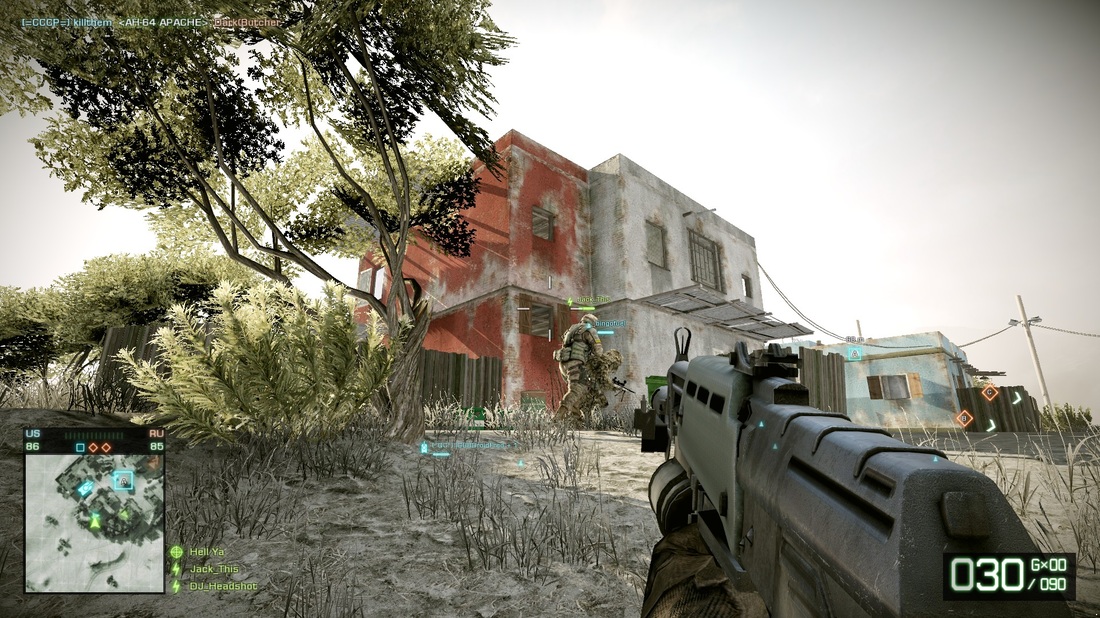 Overall, Bad Company II should be bought by every shooter fan and has great new features balanced with superb game play and also a stunning multi-player, which has numerous game modes. This game is just superb and polished as it can ever be. 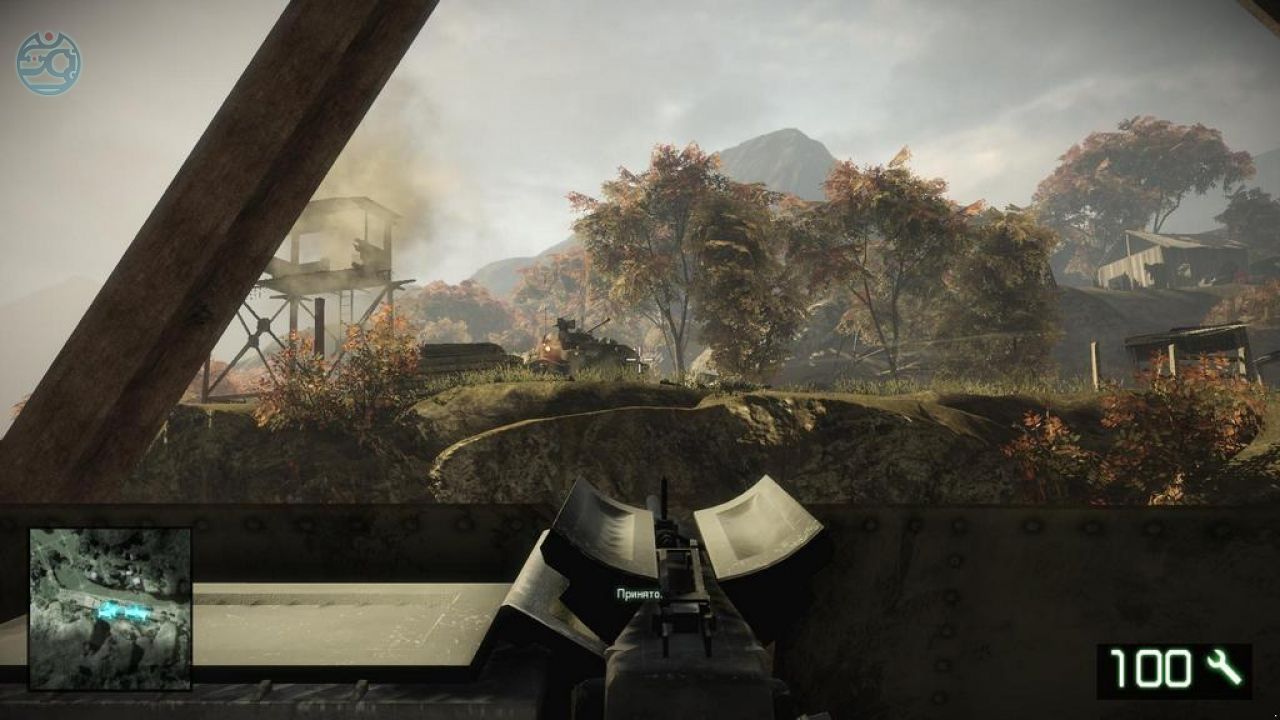 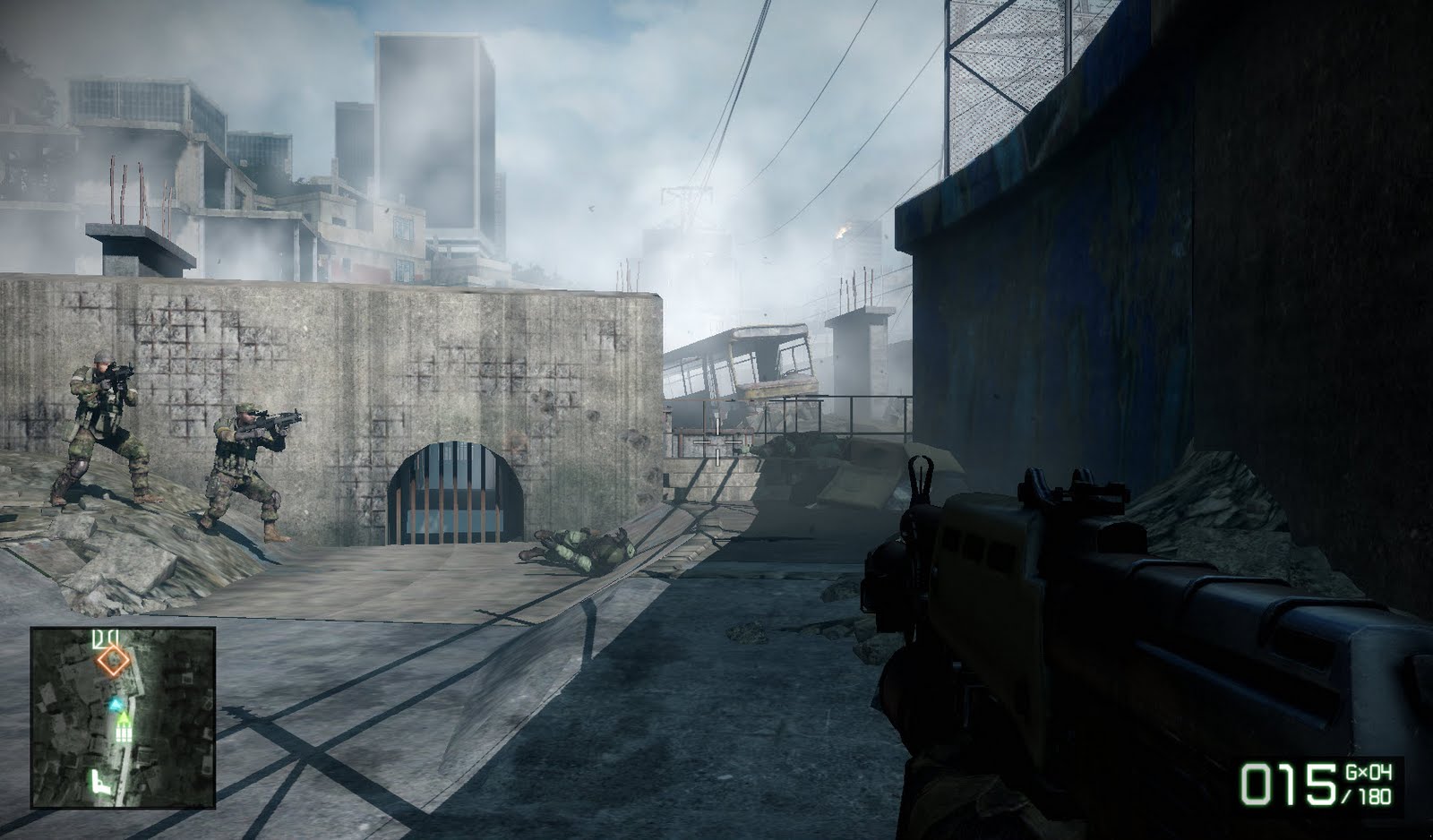 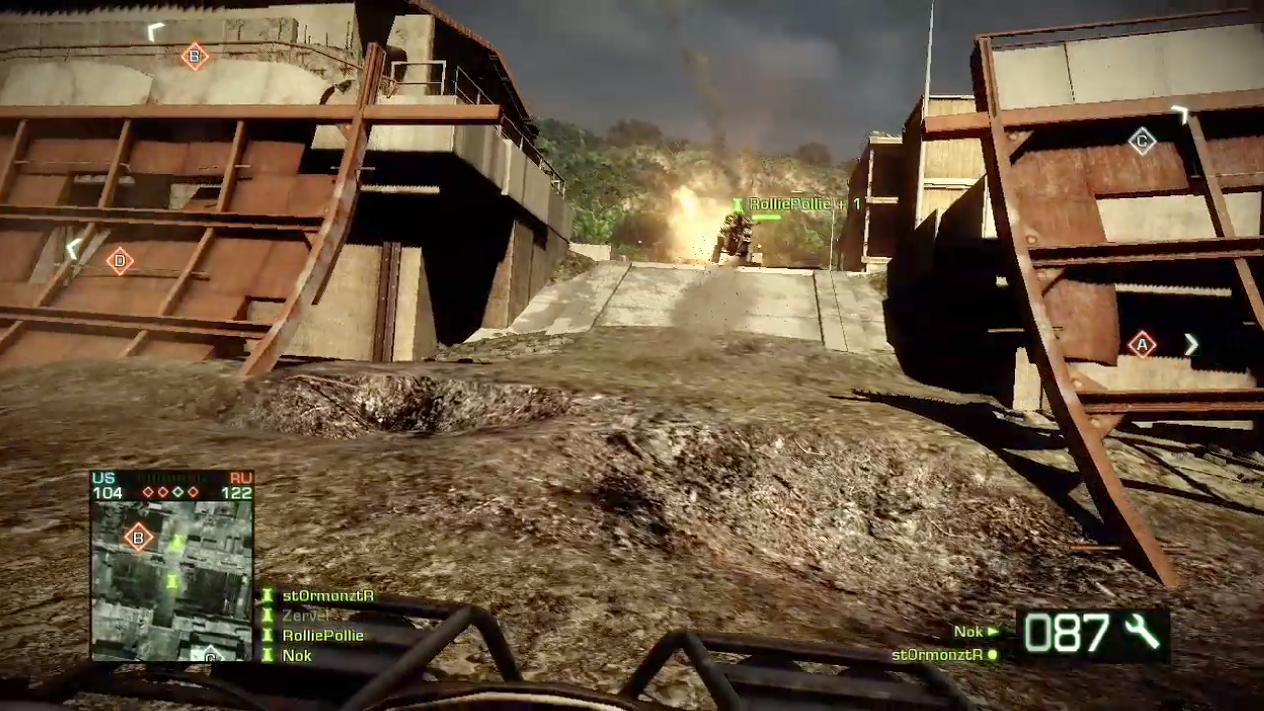 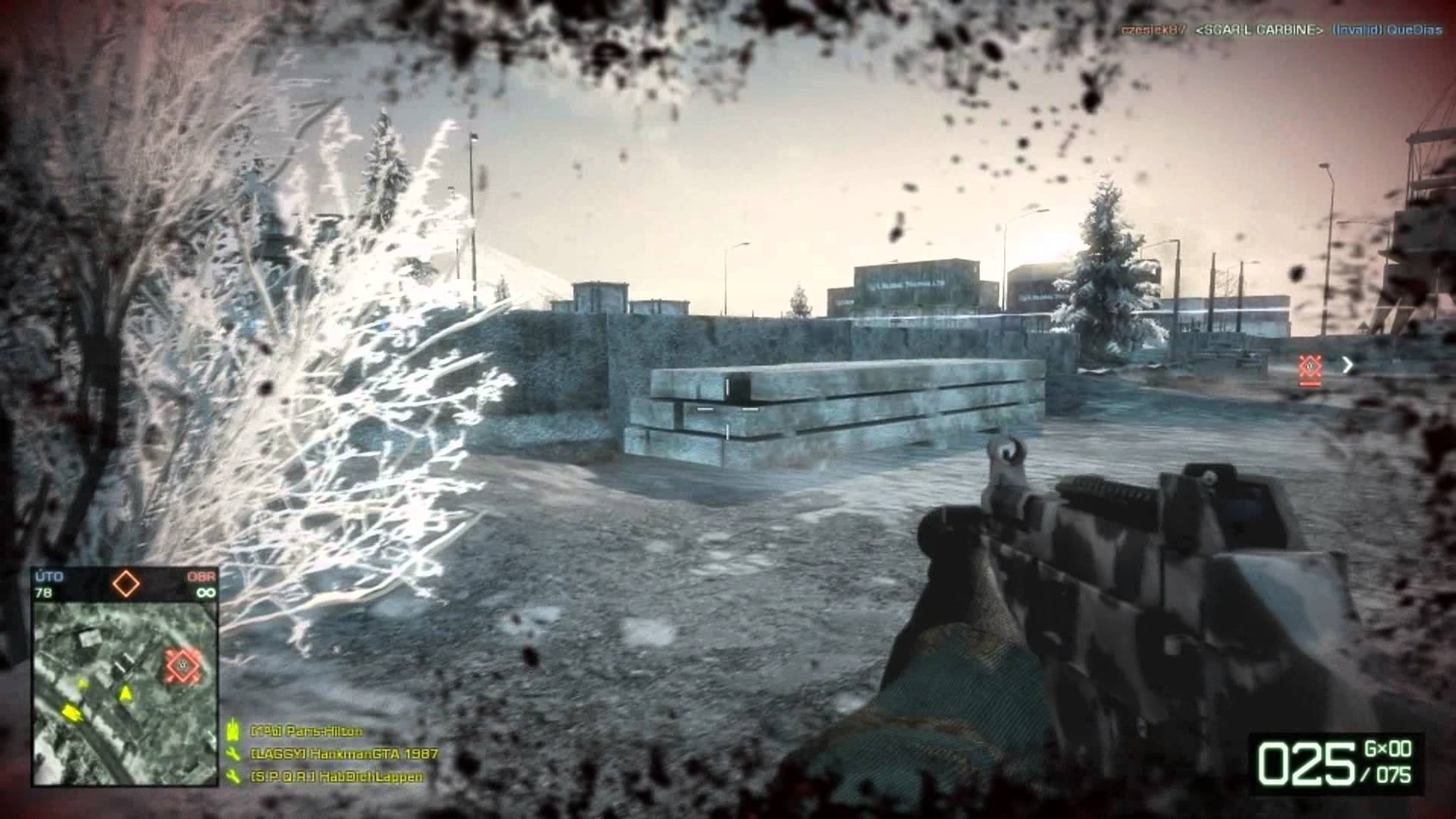 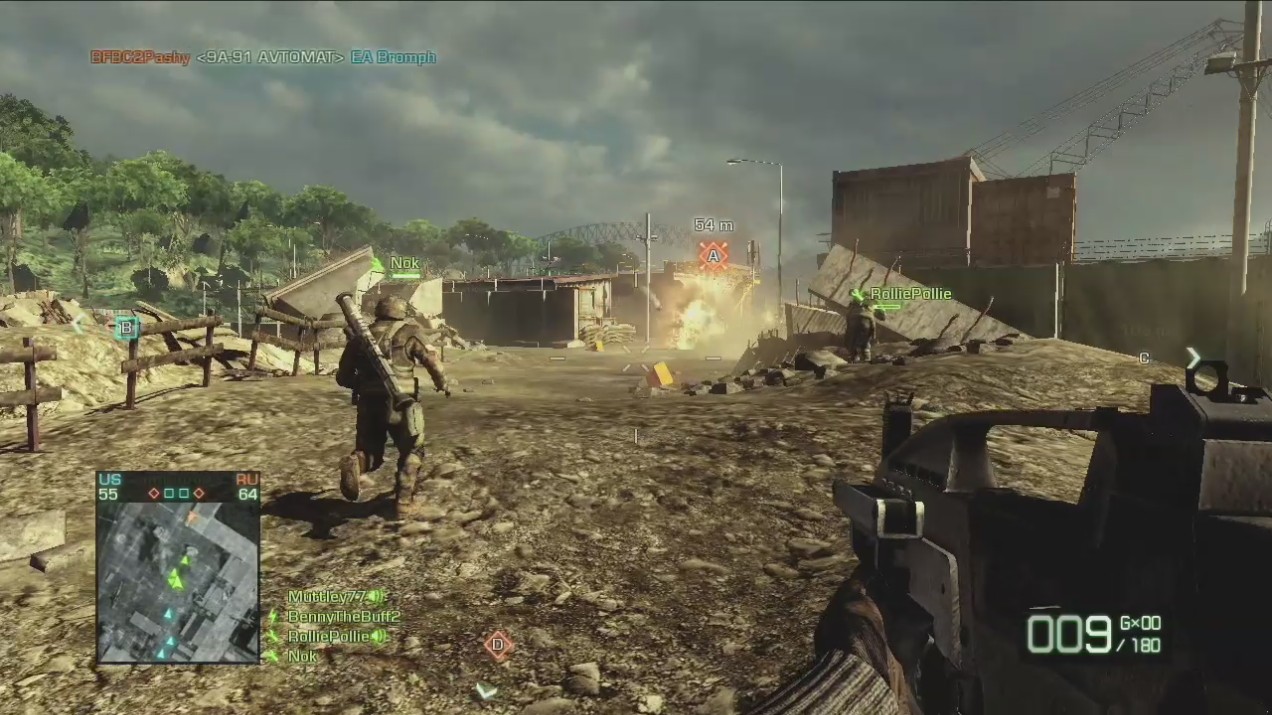 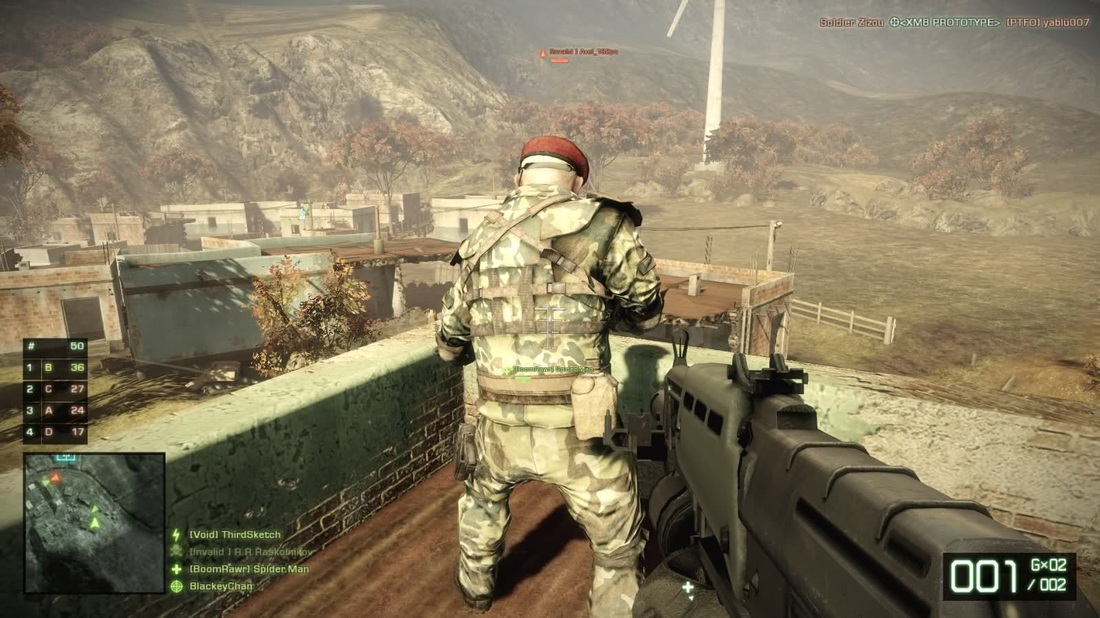