Two brand new games have been recently announced. One involves Ghost in the Shell Online and Legend of Heroes: Trails.

The Japanese division of South Korean MMO giant Nexon, has announced that it has signed on an agreement to develop, license and release an online PC game based on the Ghost in the Shell: Stand Alone Complex universe. The original two films are not mentioned so there will not be any major recurring themes and ideas from either of the movies.

Nexon itself has become a major force in the Massively Multiplayer Online front, with many popular games such as Maple Story– which have over 8 million players globally. They have also released over 60 titles to Japan, as well as servicing and releasing games in over 100 other countries. 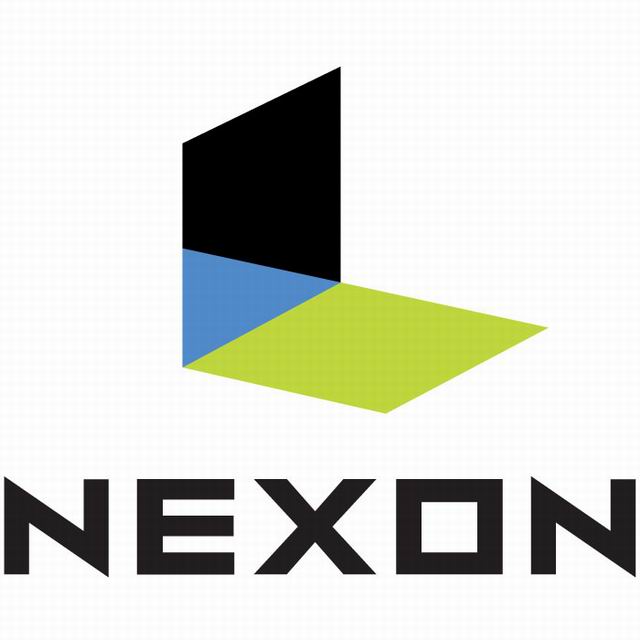 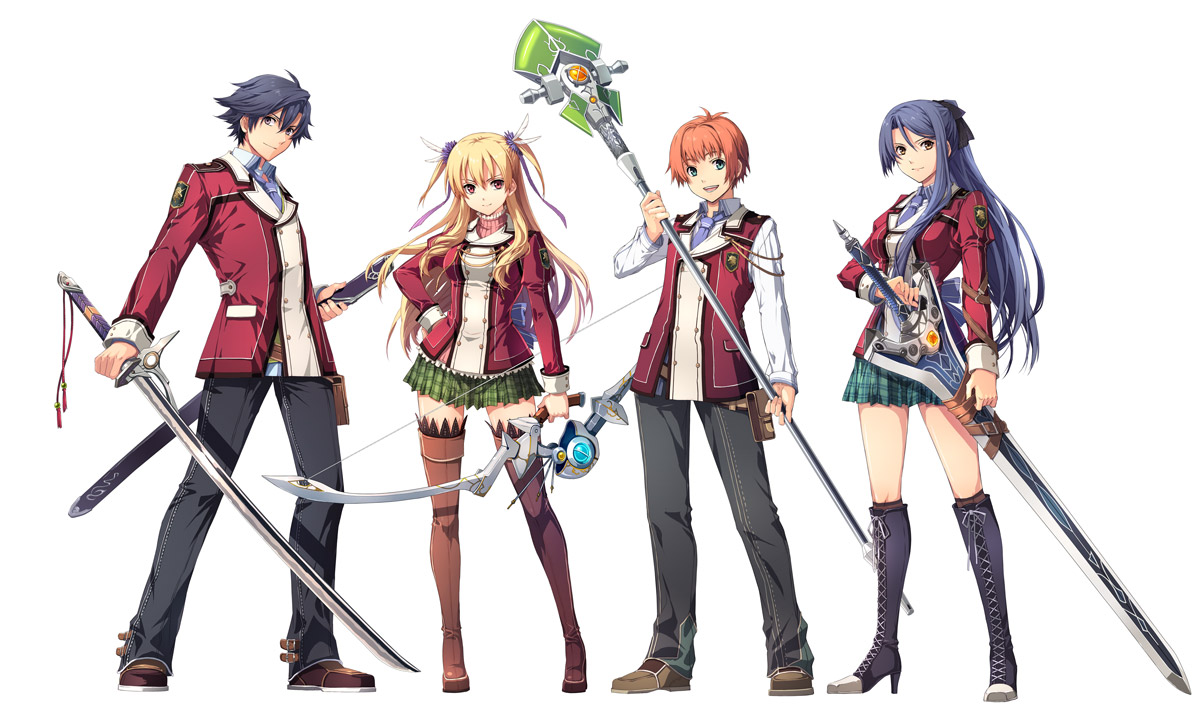 The game will feature a new battle system dubbed “Tactical Link System” which will speed up combat by offering a more streamlined command-based combat. It will also offer an “Active Voice” feature, which will allow the party to voice themselves more often in various scenarios.

Nihon Falcom has alseo released screenshots and art for the game. 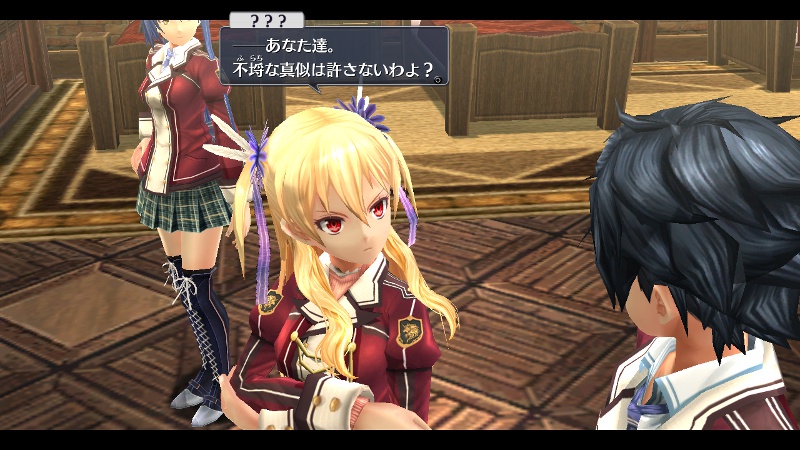 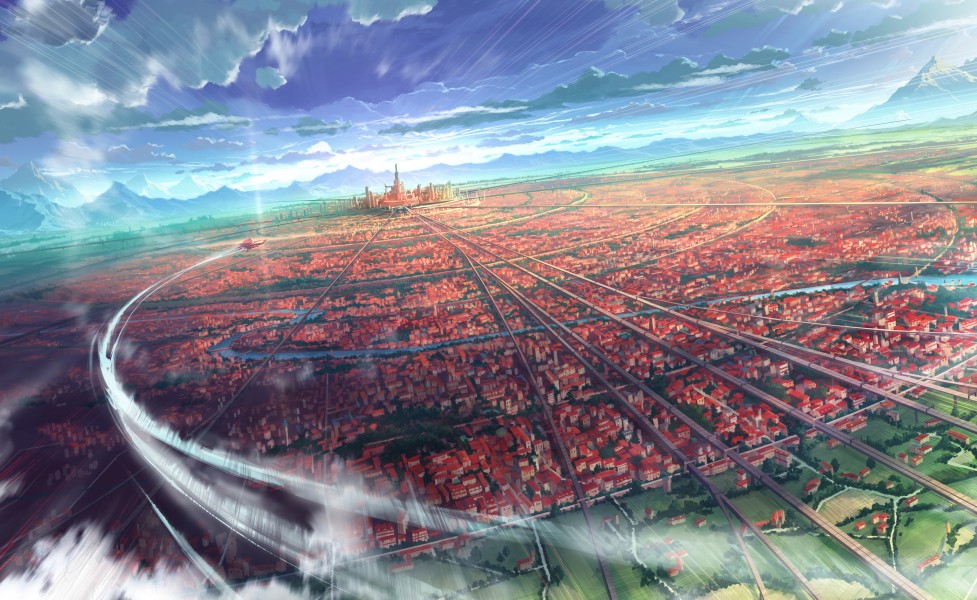 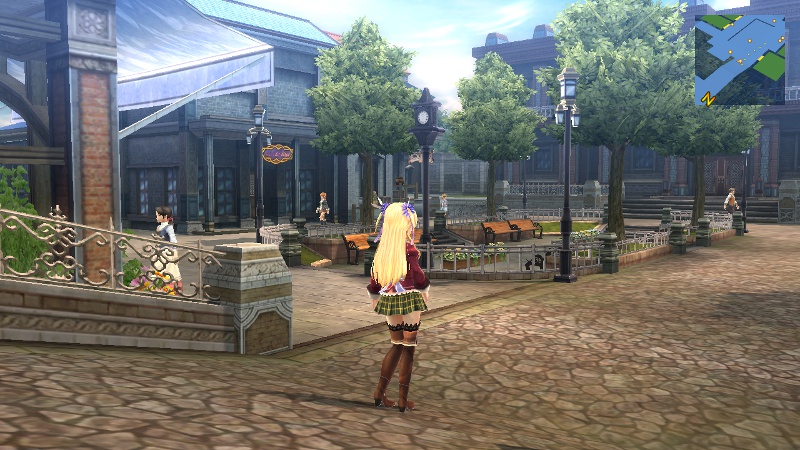 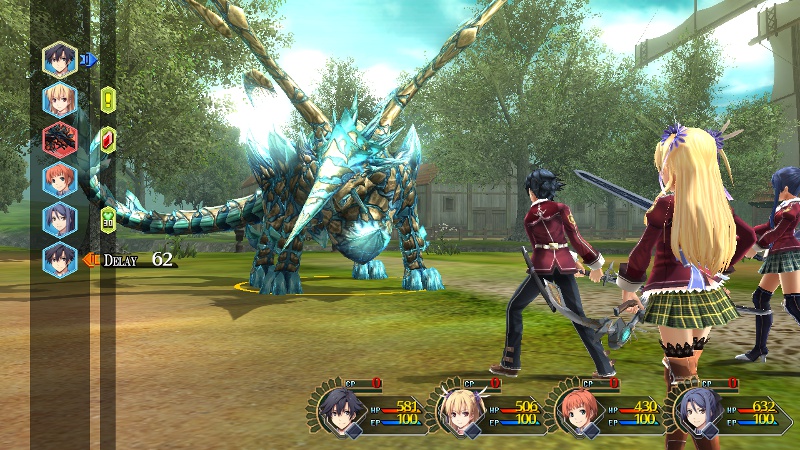 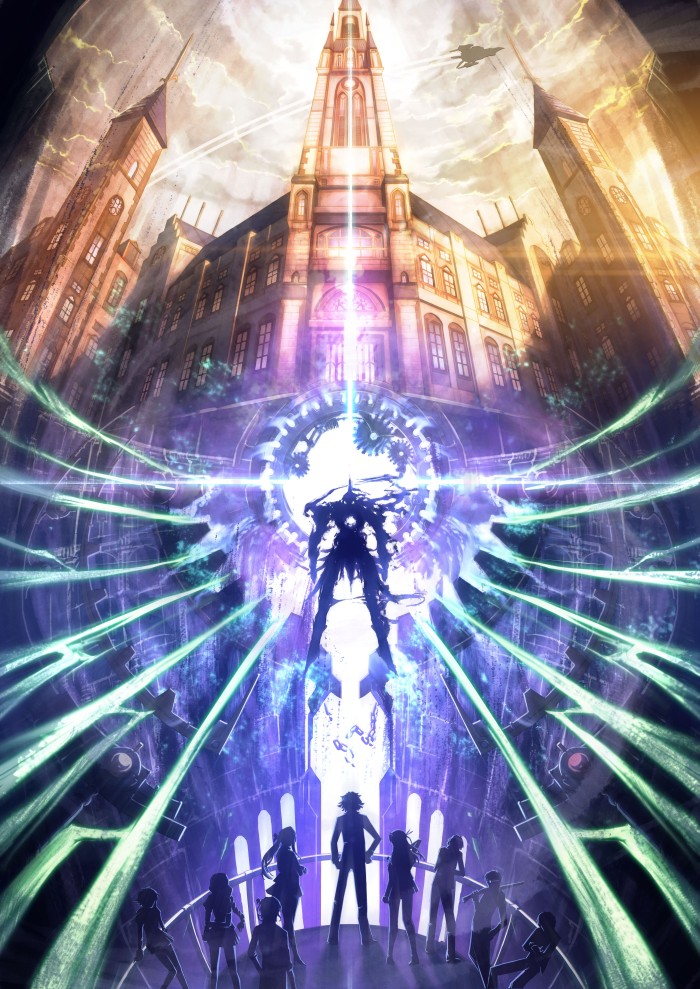