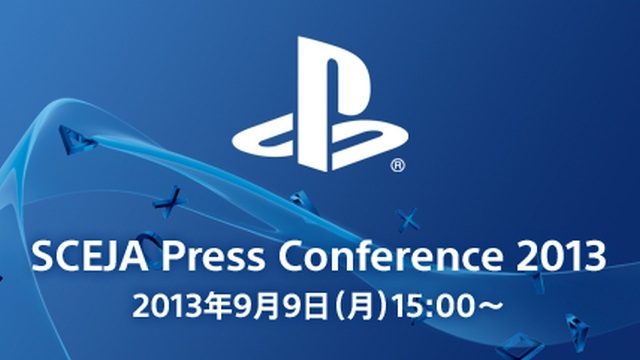 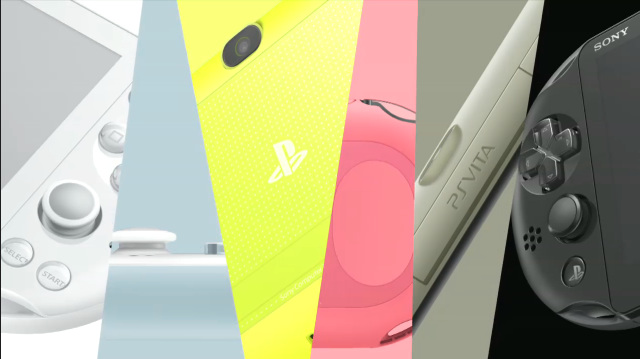 The folks over at engadget had a field day with the new Vita model and has a slew of pictures to show the new system’s design. 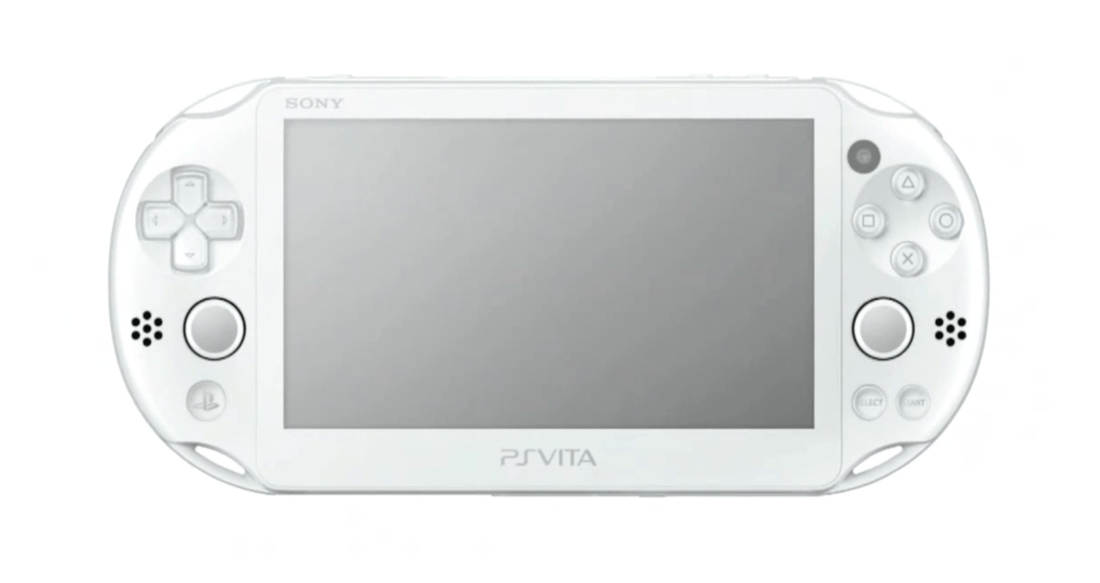 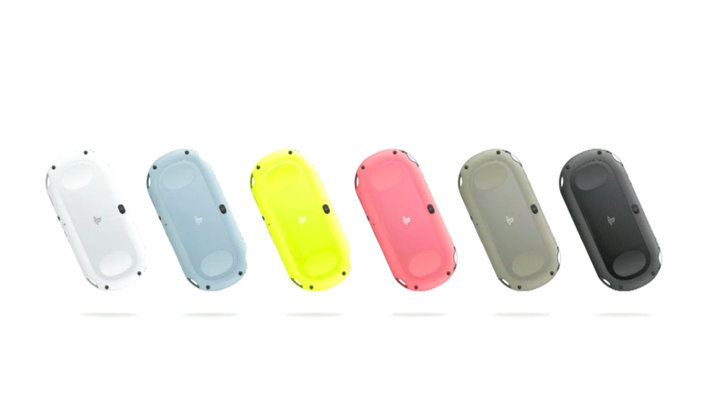 Along with the new hardware announcement, Sony has also announced that a new 64GB memory card for the Vita will be released on October 10th this year. The card will cost ¥9,980, about $100 which was the price of the 32GB before the memory cards got a price reduction. The card has only been announced for a Japanese release date and an overseas date has not been announced yet. In lieu introducing this new card Sony has announced the new memory card prices for Japan: 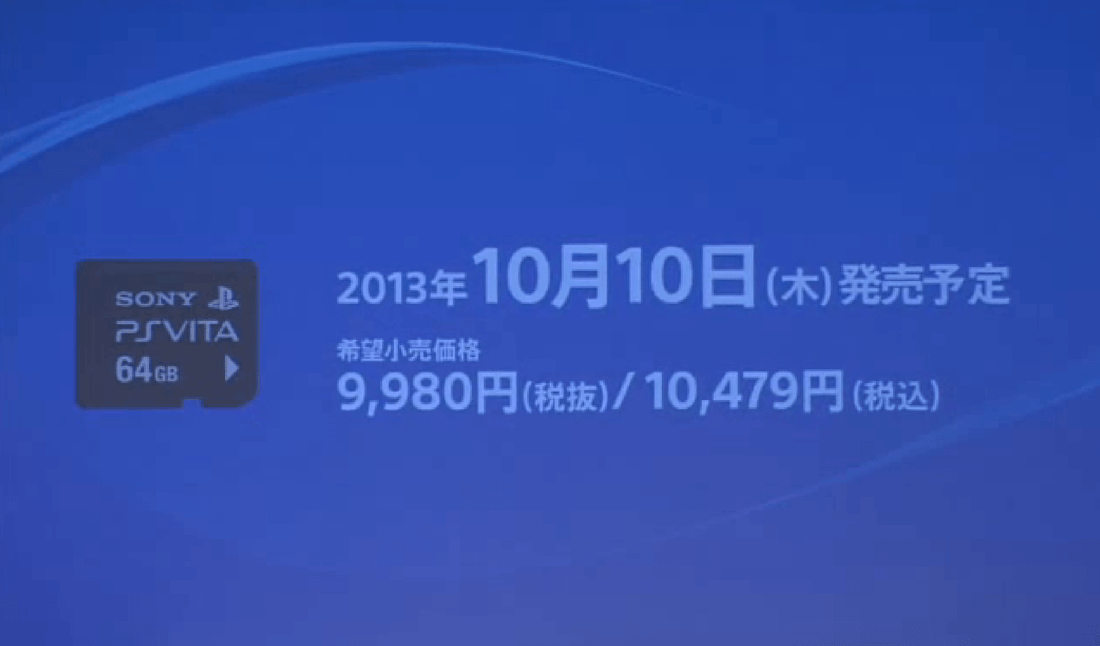 Apart from the hardware announcements, here are the new software titles announced for the PlayStaion Vita:

Additionally, new bundles have been announced for the Vita including the new Mega Pack and a Final Fantasy X | X-2 HD Remaster bundle, seen below. 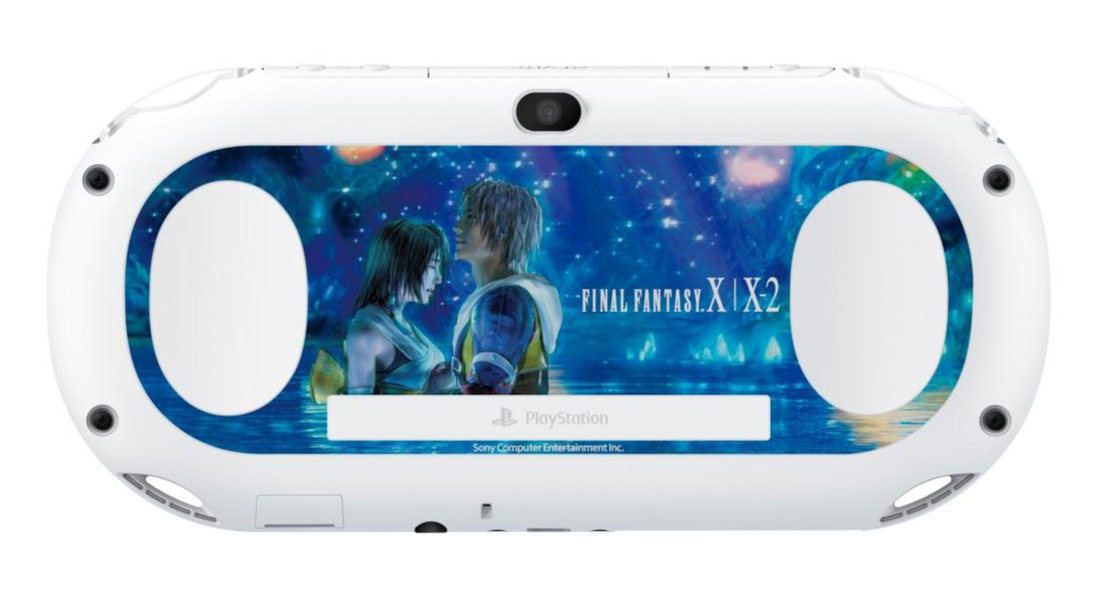 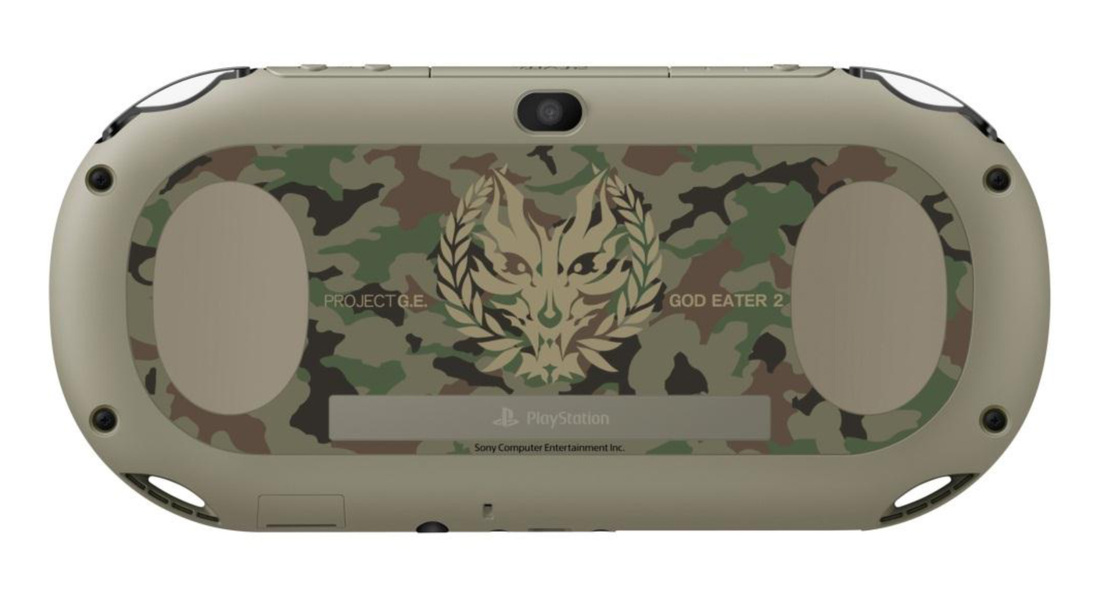 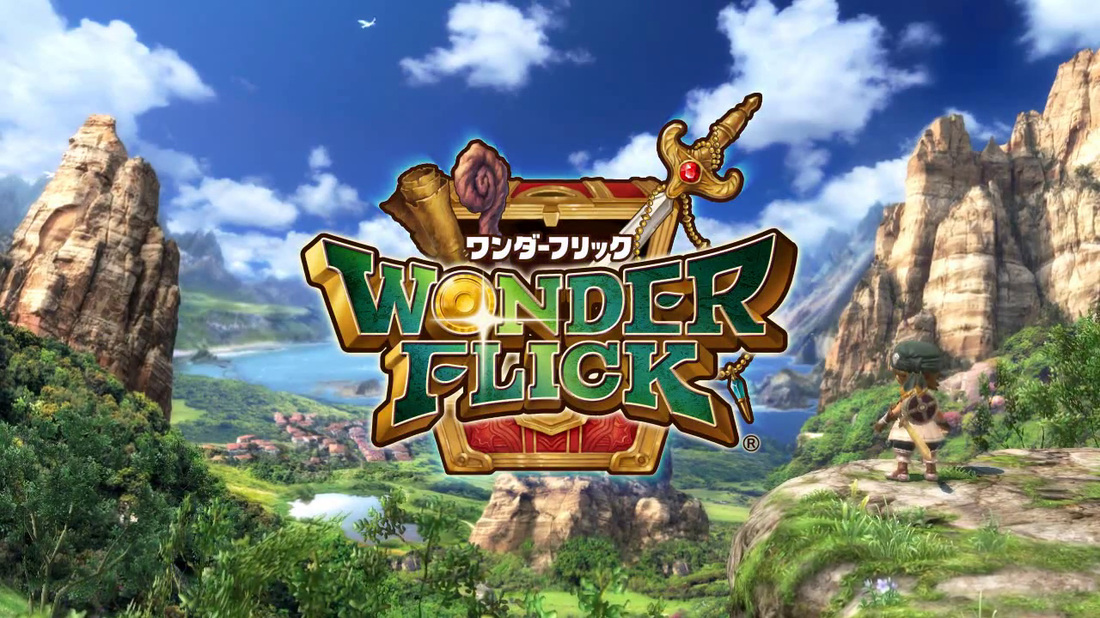 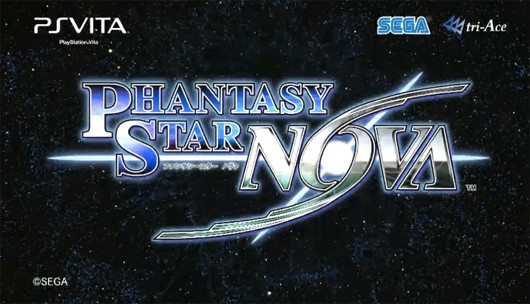 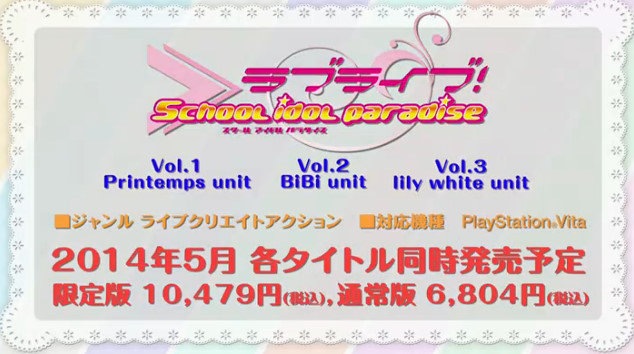 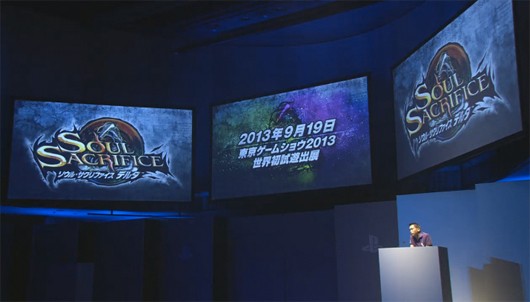 The show continued on with all the PlayStaion 3 content. There weren’t many big announcements and nothing hardware wise. Here are the newly announced software titles for the PlayStation 3 in Japan:

And that is all the newly announced titles on the PlayStation 3. Other things were confirming the upcoming releases for the console and some PlayStation Plus updates. Now, onto the big news: The PlayStation 4. 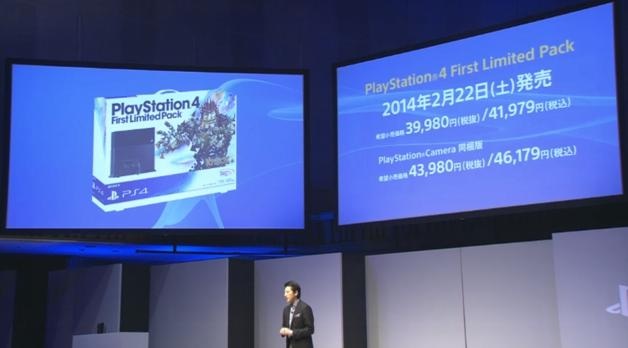 The first major news for the PlayStation 4 is definitely a surprise. The PlayStation 4 will be launching in Japan on February 22nd 2014, a full three months after the North American and European release. The reason that the console will be releasing much later in Sony’s home territory is that they wanted a strong lineup of games when the system launched. The majority of launch games for the PS4 are all western games, so the later date will provide more time for Japanese games to release with the consoles release.

Sony has also confirmed that 19 titles will be available on the PlayStation 4 at launch and 23 more titles are currently in development. Some of the 42 titles were shown at the conference: 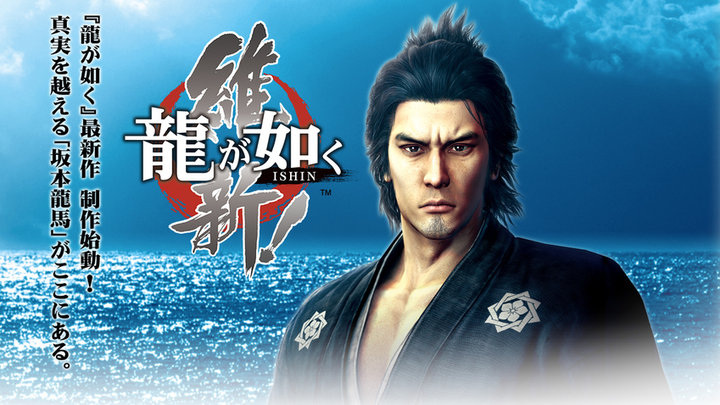 Aside from the odd PlayStation 4 release date, here are some new software titles coming soon to the console: 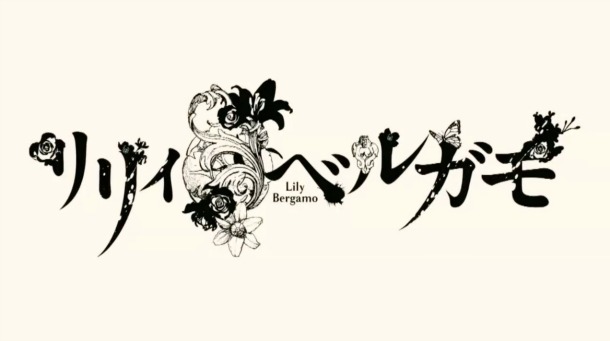 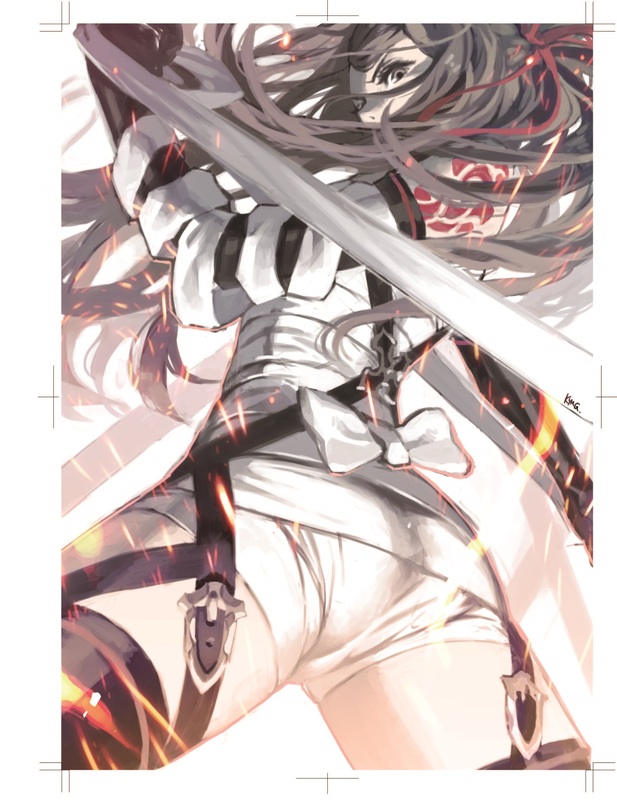 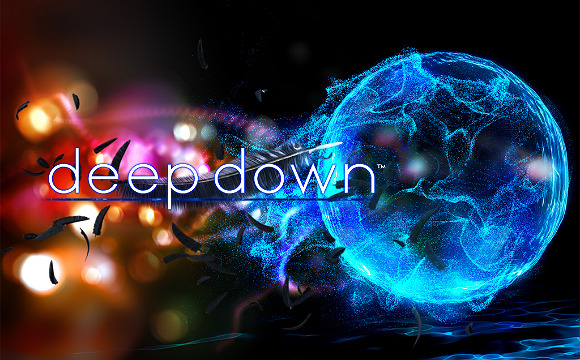 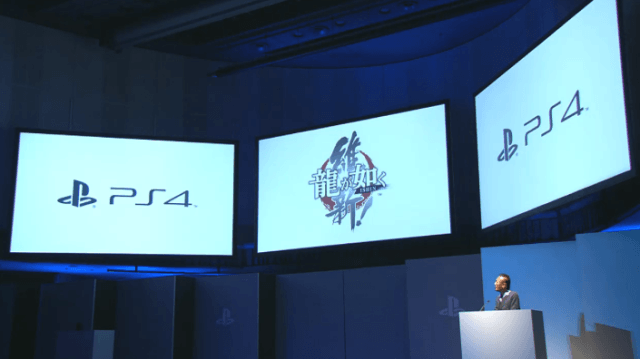 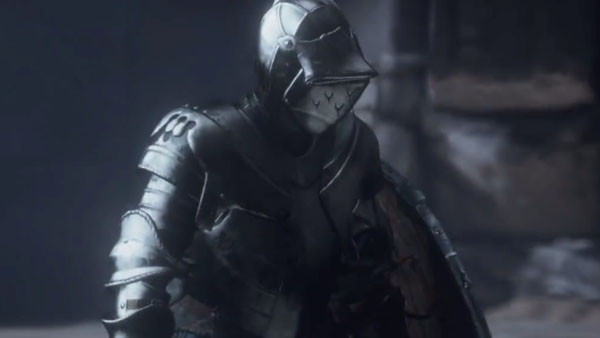 Most of the games came and went as little information, apart from Deep Down were dropped. But its near the end of the conference, and the announcement we’ve all been waiting for isn’t really here. But at the last possible moment, Mr Andrew House himself shows up, speaks some impeccable Japanese and reveals the biggest announcement at the show. 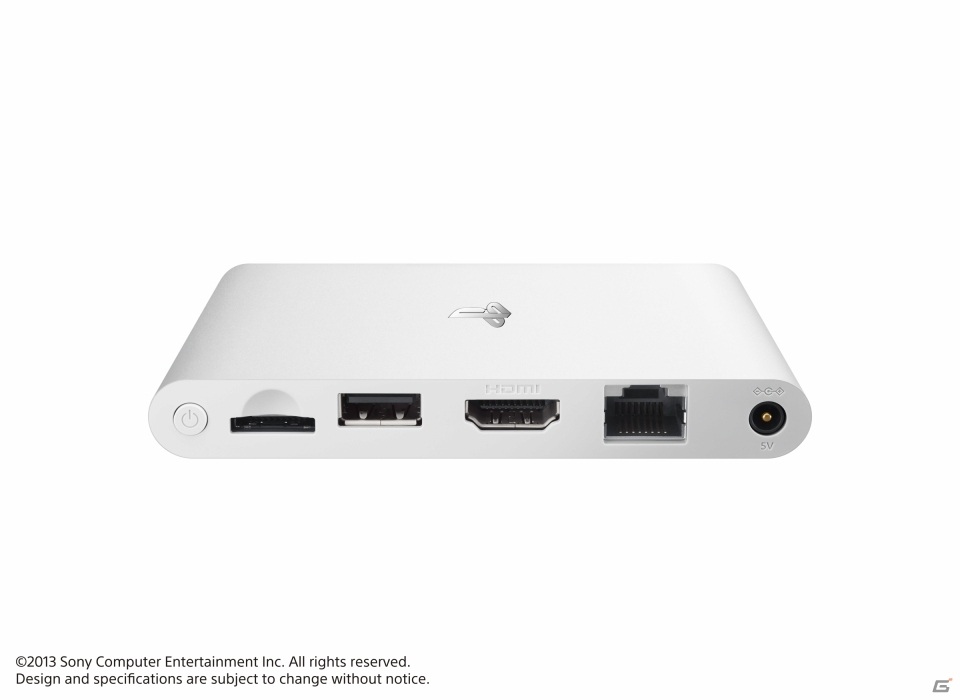 The biggest surprise for last is the PlayStation Vita TV. Its a separate console that will primarily allow you to play Vita games via the main TV. The TV console itself only requires the input of the Vita game, so you don’t even need the system. The device will even allow you to play PlayStation 1 and PlayStation Portable games, and has multiple inputs as seen above. The Vita TV can pair with Dualshock 3 controllers and will be patched to include Dualshock 4 controllers.

The device will allow players to play the PlayStation 4 while in another, being a companion device hooking up to a different TV. Players can also the Vita itself as a controller. As of the announcement, Sony has announced that 13,000 titles will be playable via Vita TV. Additionally, you can use online video streaming services via the device, though the services are region specific and limited. The device will also support  “nasne”, a networked recorder and media storage device. 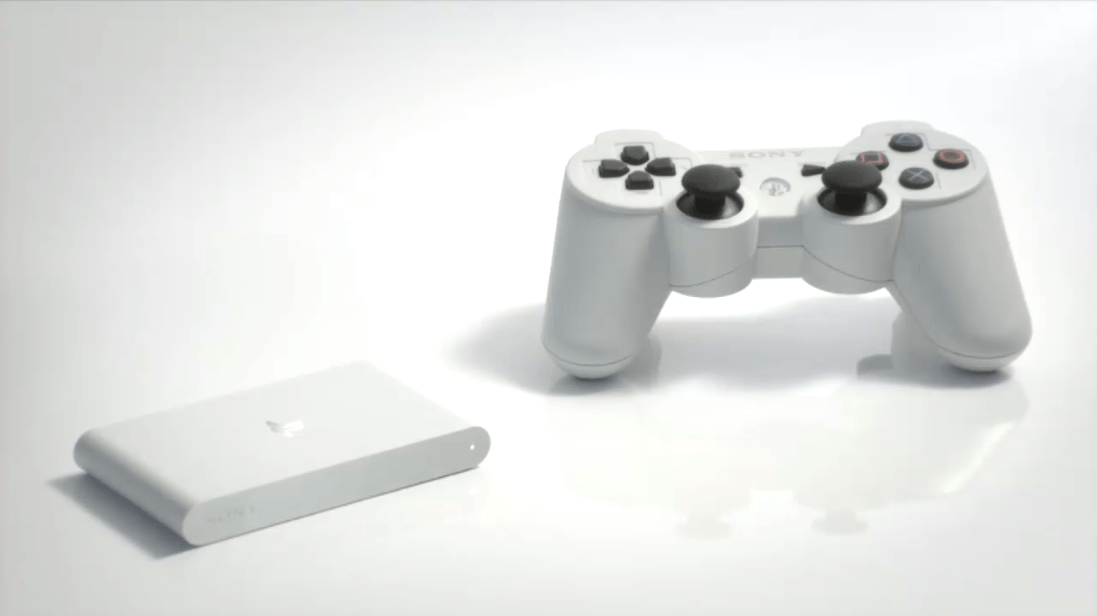 The device itself launches on November 14th this year in Japan only, and will only cost ¥9,480 (about $95 USD). A bundle containing the Vita TV, an 8GB memory card and a Dualshock 3 controller will cost ¥14,980 (about $150 USD). The device seems to be a real interesting piece of hardware since it has multiple functions, not only for the Vita. 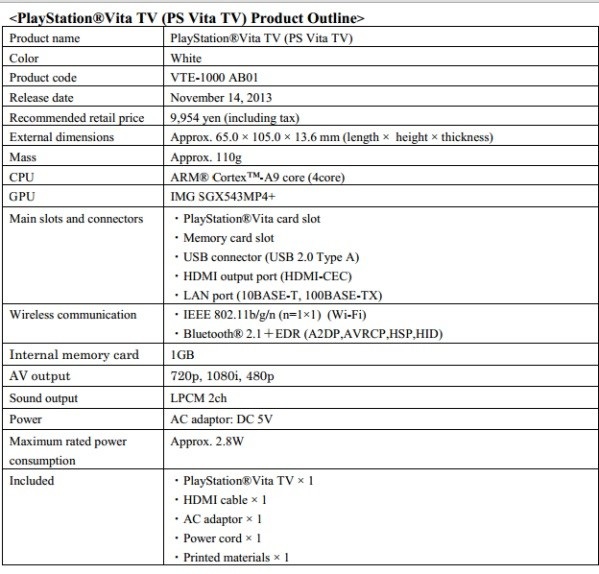 A Day with PlayStation

The last thing from the conference is the closing video titled A Day with PlayStation. The video itself showcases all the newly announced software titles and hardware this conference. One super important detail that isn’t reported is that the PlayStation Vita can use remote play via a Wi Fi network – a person is seen playing Knack on the Vita away from home.

And that ends the super eventful pre-Tokyo Game Show conference for Sony. A lot of new hardware announcements and a few software announcements, and of course that big surprise. Bad translators aside, the PlayStation brand is only getting started and will continue to grow.