Just hours before the premiere of Sword Art Online II, Dengeki Online has released the final set of character designs for the upcoming anime. The designs have released for the main characters of the anime’s second season, based on Reki Kawahara’s light novel series of the same name.

So here are the final designs: 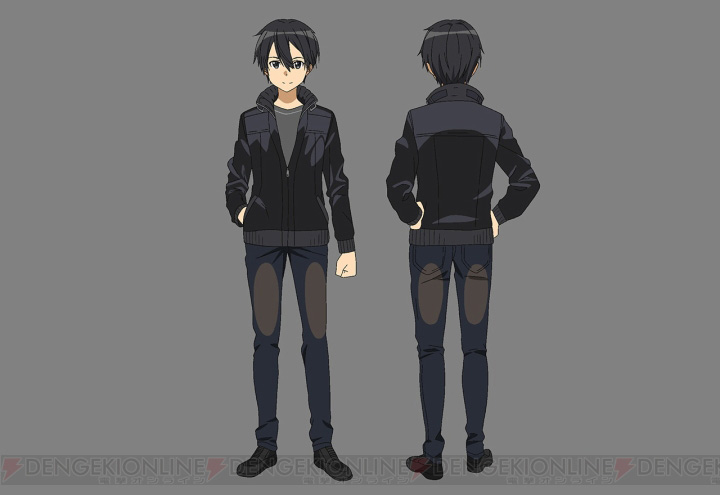 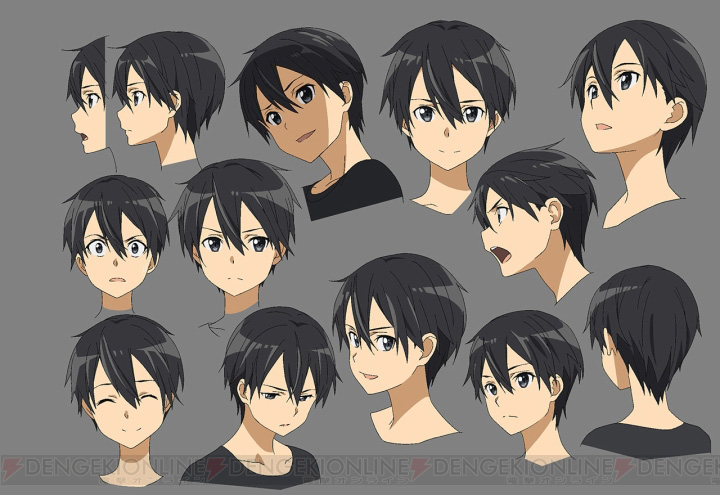 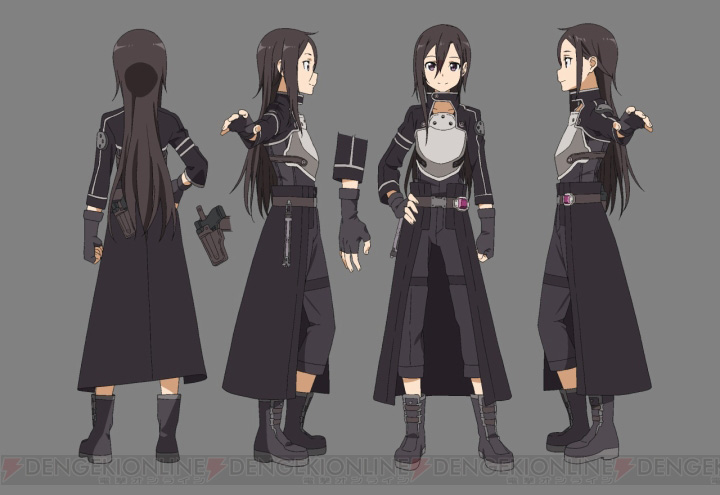 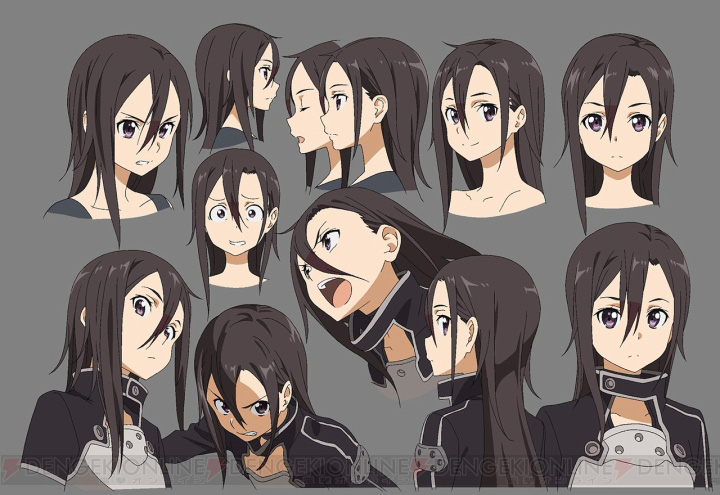 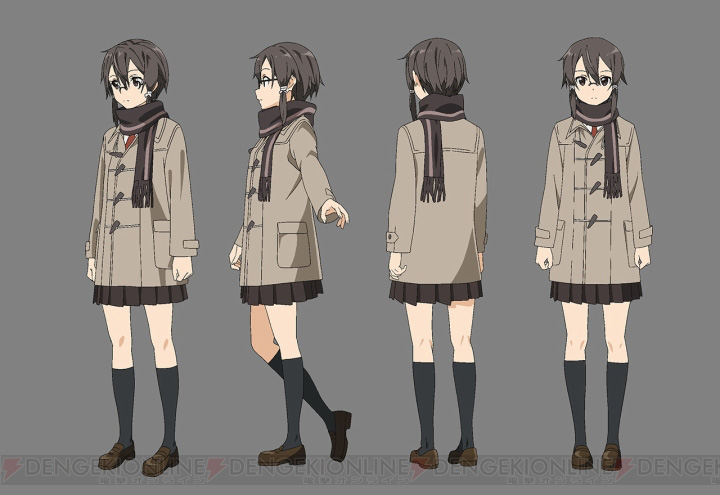 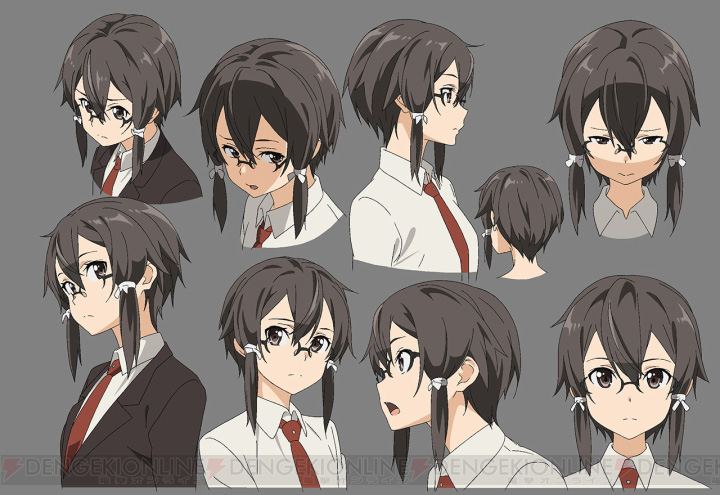 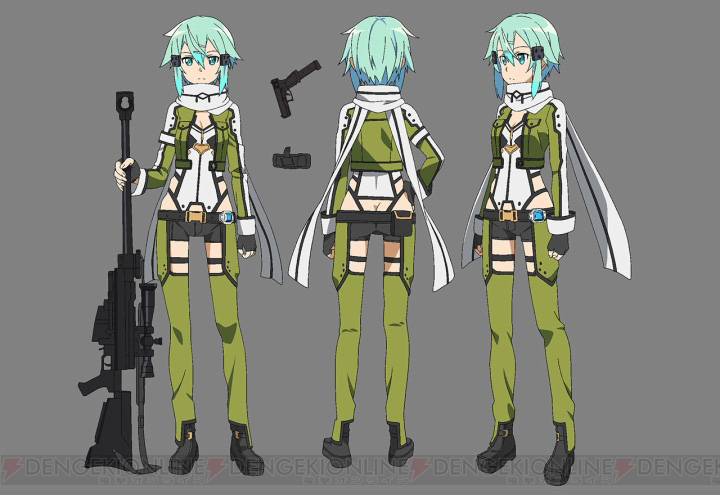 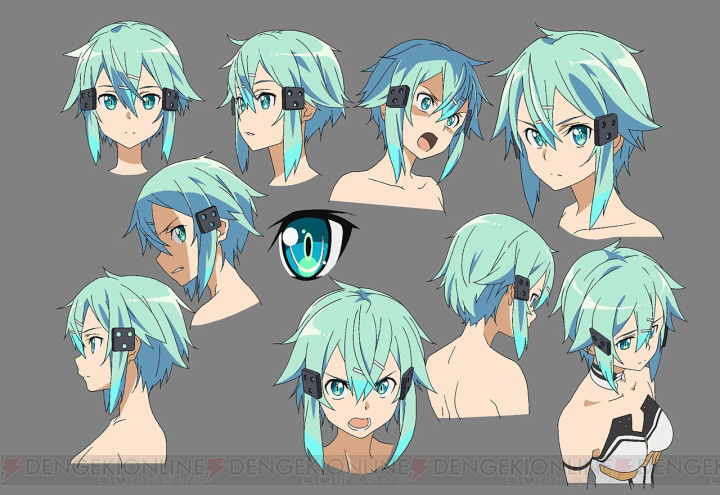 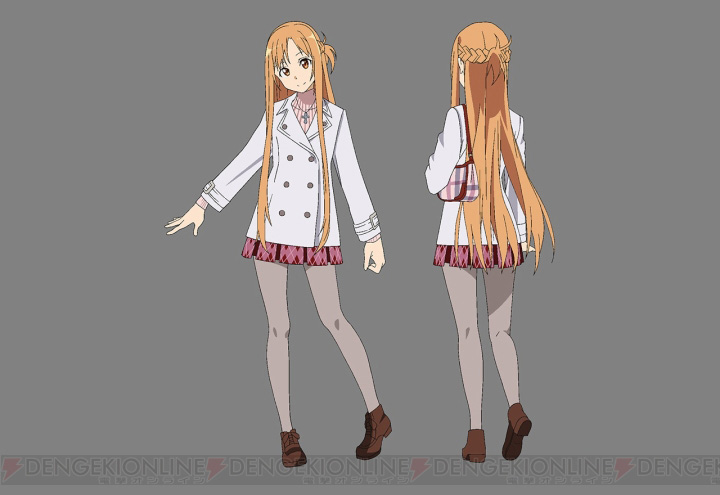 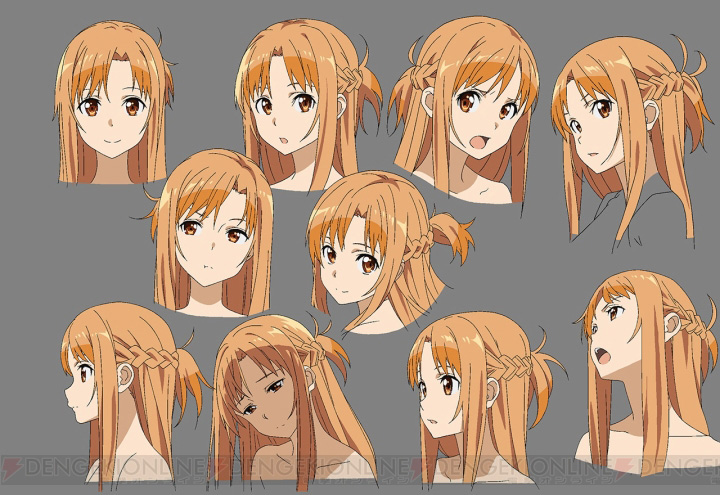 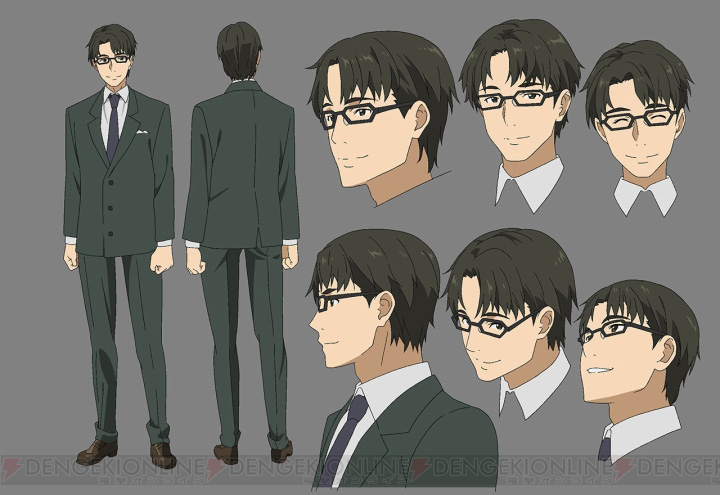 Sword Art Online II will air from July 5 at 11:30pm JST on Tokyo MX, during the Summer 2014 anime season. The Opening theme of the anime will be Ignite from Eir Aoi, and the Ending theme will be Startear from Haruna Luna.