The Gundam franchise is celebrating its 35th Anniversary this year and as part of the festivities, it has announced two new anime projects: Gundam: The Origin and Gundam: G no Reconguista. It will be an 2015 animated film and a Fall/Autumn 2014 animated series respectively. 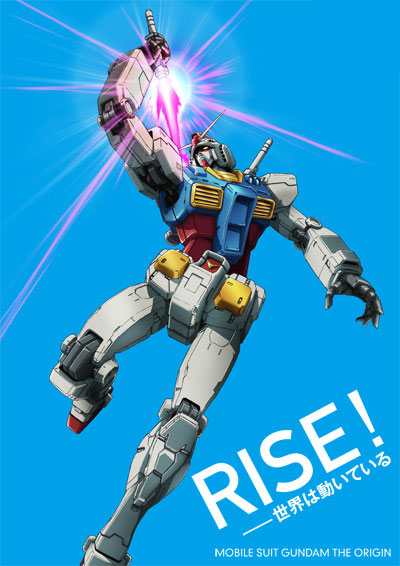 Mobile Suit Gundam: The Origin will be a 4 part animated film series. The first film will be titled Aoi Hitomi no Casval (The Origin Blue-Eyed Casval) and is set to air in Spring 2015. The animated film is an adaptation of the 2001 manga written by Yoshikazu Yasuhiko and ran from June 2001 till June 2011 for a total of 23 volumes. The series was published by Kadokawa Shoten in their Gundam Ace Magazine.

The film’s official site has revealed the production crew working on the project:

The first visual of the anime was also revealed: 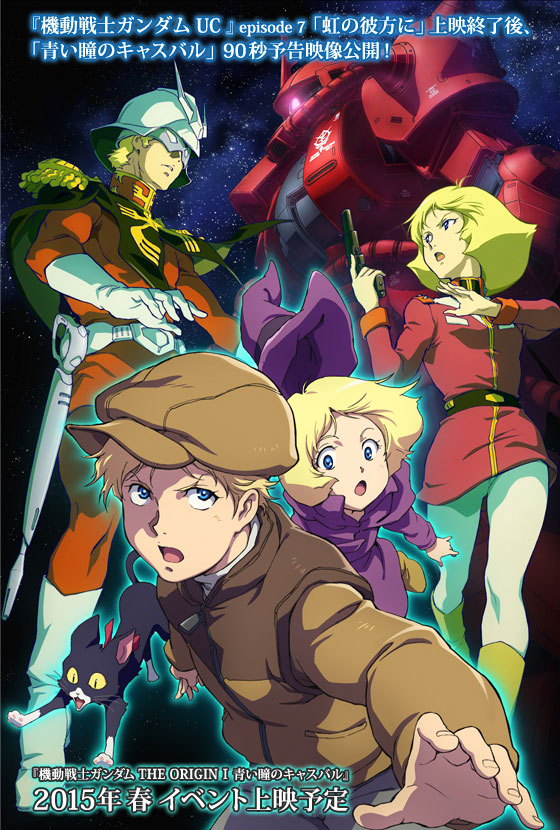 The films will follow the story of Casval Rem Deikun and Artesia Som Deikun (Char and Sayla, before Char became known as the Red Comet) before the One-Year War in UC.0068. Here are their character designs, as well as the designs for other characters: 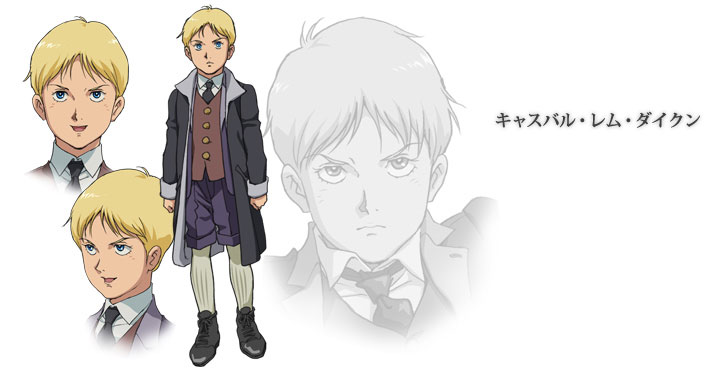 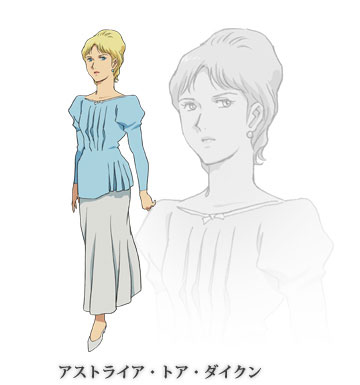 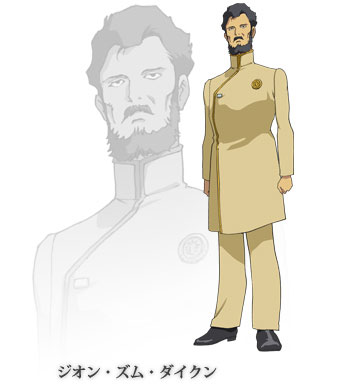 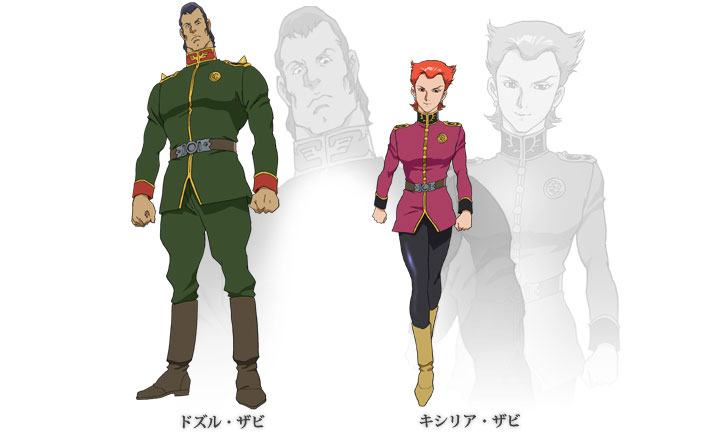 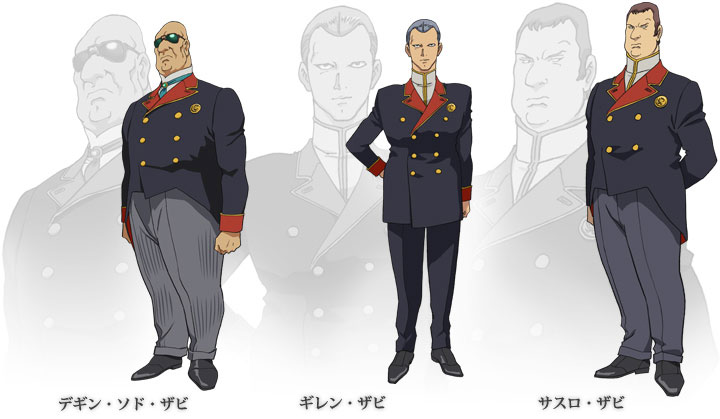 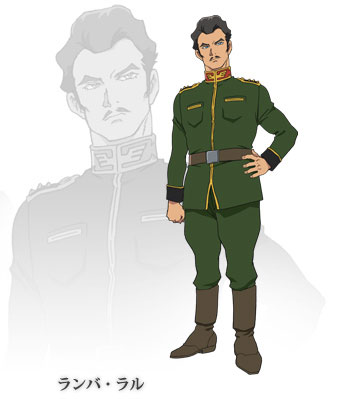 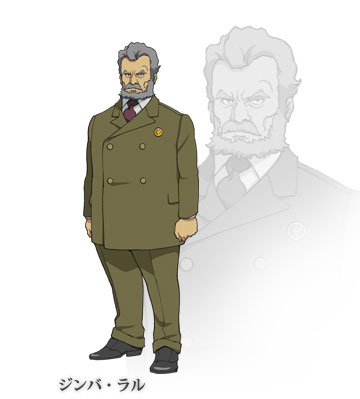 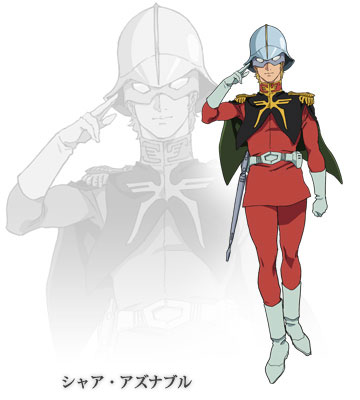 The first mechanical designs were also found on the site: 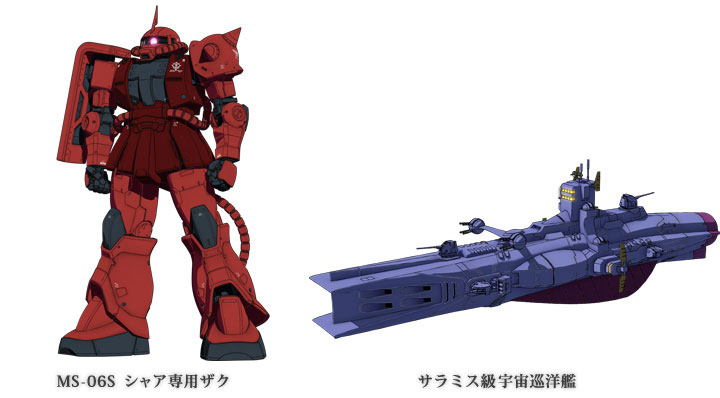 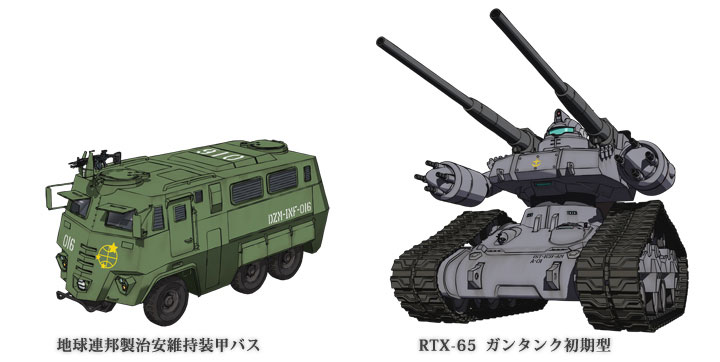 Sunrise has also released some stills from the film, as well as the first trailer. 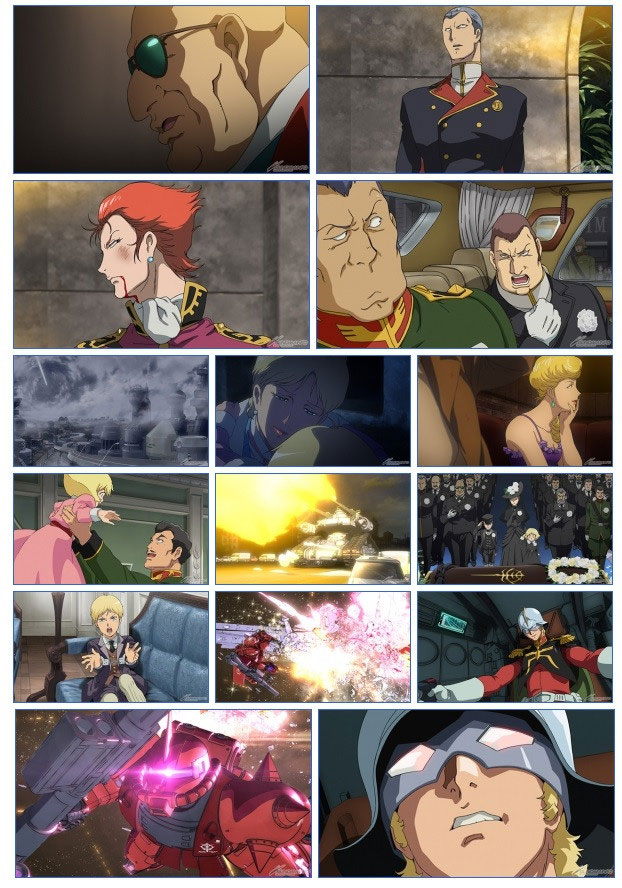 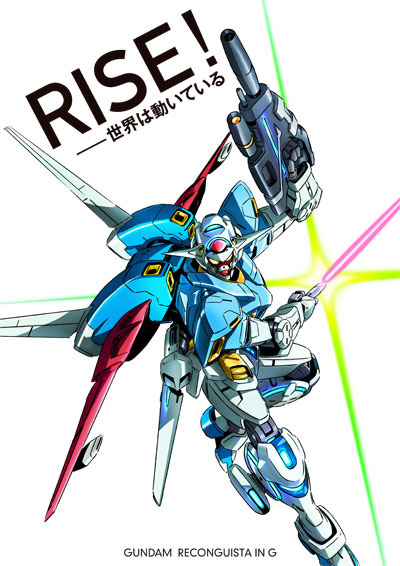 Gundam: G no Reconguista will be a TV anime series that will start airing in October. The creator of the Gundam franchise, Yoshiyuki Tomino, will play a major role in the series’ production.

The anime’s official website has relieved the production crew for the series: 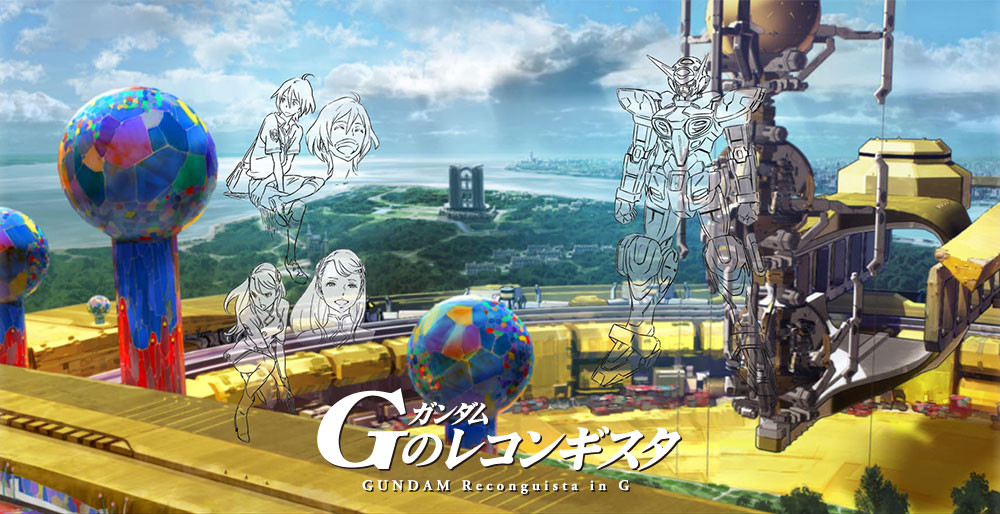 It is set in “Reguild Century,” the era set after the Universal Century, and it will follow the adventures of a pilot trainee named Beruri Zenamu in Capital Guard, an organization protecting a space elevator.

Gundam is one of Japan’s largest and most iconic franchise. The franchise is mostly set in a science fiction future that focuses on giant mechanical robots. The franchise was created by Hajime Yatate, a group of animators from the studio Sunrise, lead by Yoshiyuki Tomino. It began in 1979 with the release of the anime series Mobile Suit Gundam, though while the anime itself did not receive high praise and viewings, the eventual gunpla models from Bandai launched the series into popularity. Since then, there has been a plethora of anime series, OVAs, films, manga, light novels, games and merchandise based on the franchise. It has become an iconic symbol of Japanese pop culture where Bandai make over 50 billion yen per fiscal year on the models alone. The franchise hit its 35th anniversary on April 7th this year.

Gundam: G no Reconguista will be an anime series that will air this October during the Fall/Autumn 2014 anime season. Gundam: The Origin will be a 4 part anime film series and will begin in Spring 2015.

You can visit the official Gundam 35th Anniversary site for more information: http://www.gundam35th.net/