Animation studio GoHands has announced that their oddly named anime, K will be receiving a movie. The K Movie will be a sequel to the original TV series, without a doubt being set after the anime. Not too much is known about the movie as of yet, including how much time has passed between the series and the film. But we do know when the movie is releasing: July 12th 2014.

The official website of the K anime has some new promotional images and visuals for the upcoming Spring movie. The images shows returning favourites from the 2012 series as well as a brand new character, namely Yukari Mishakuji. Visuals for the returning characters from the show: 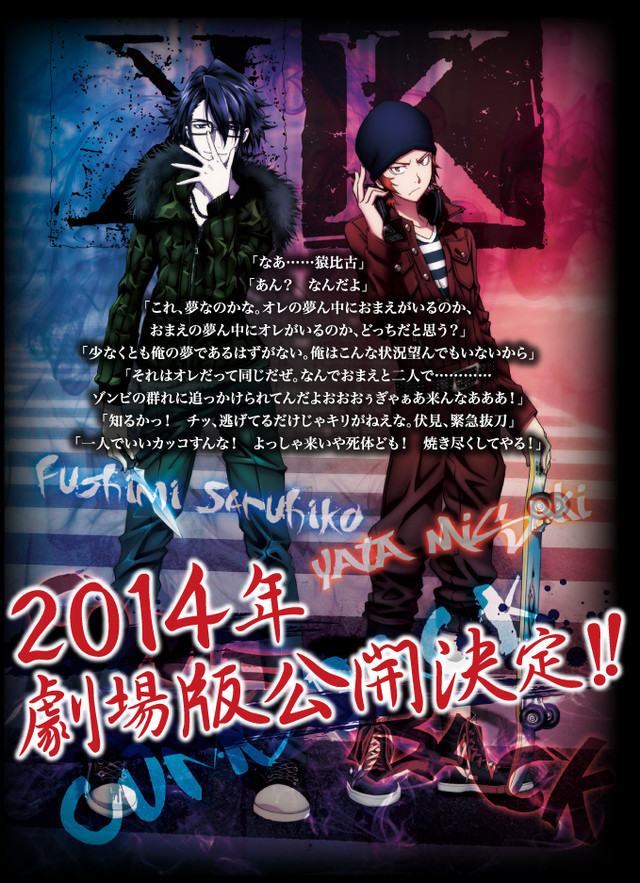 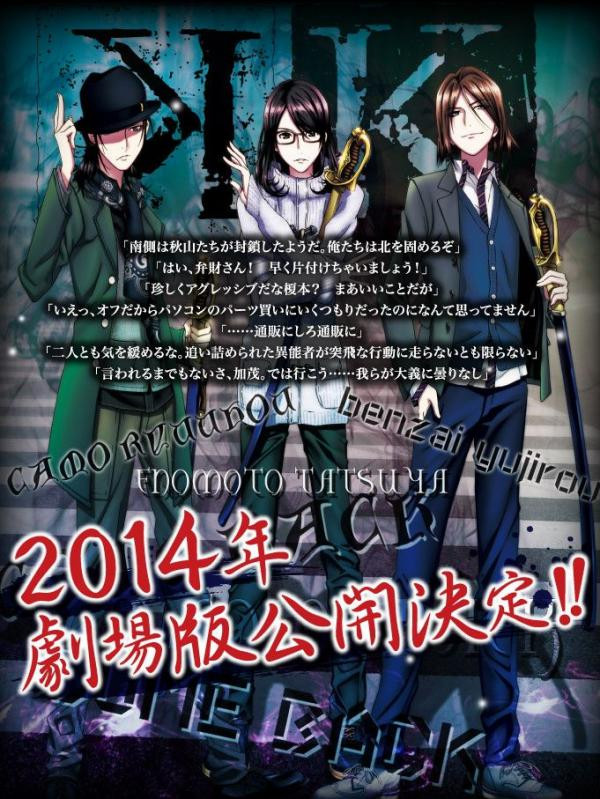 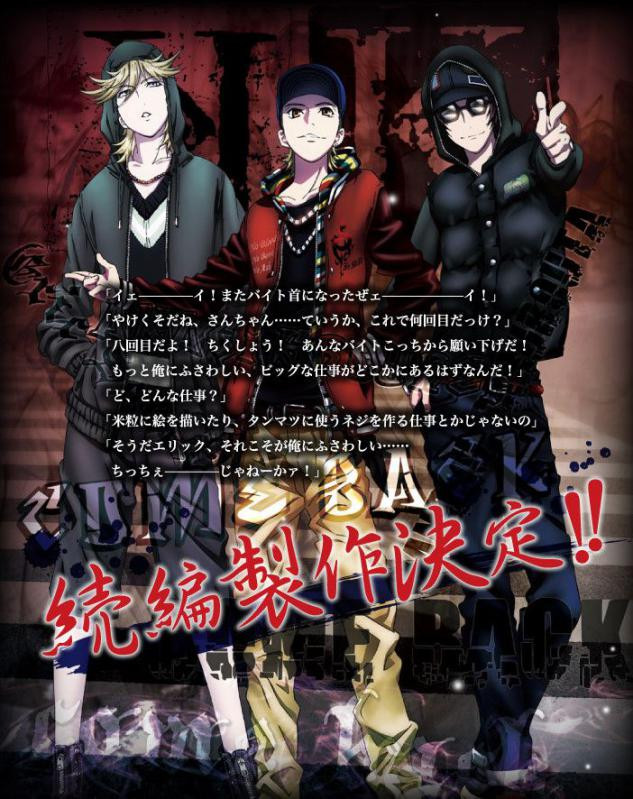 K, also known as K Project, is an original television anime series by the studio GoHands, who also produced Seitokai Yakuindomo and the recent show Coppelion. The series launched in October 2012 and was helmed by director Shingo Suzuki. The series received modest reception for its plot, but it was praised for the fluidity of the visuals and art. The creator of the series, GoRa (who also helped with the series’ composition), also wrote the story of the many adaptations of K. To date, the series has two prequel mangas, a side story manga, and two light novels. And finally, this film.

The K Movie, which hasn’t been officially titled yet, will be releasing in Japanese theatres on July 12th 2014. Apart from these visuals, no other significant information of the movie has been released.