Dengeki PlayStation has revealed a new character for the upcoming PlayStation Vita game Sword Art Online: Hollow Fragment. The new character is Konno Yuuki, who is a character that appears in the second story arc of the series. She does not appear in the anime, but does appear in Reki Kawahara’s light novels. Her first appearance is in the 7th volume of the light novels, and plays the VRMMORPG ALfheim Online.

Dengeki have released two new images for the character; one of her in game appearance and one of her animated from A-1 Pictures. 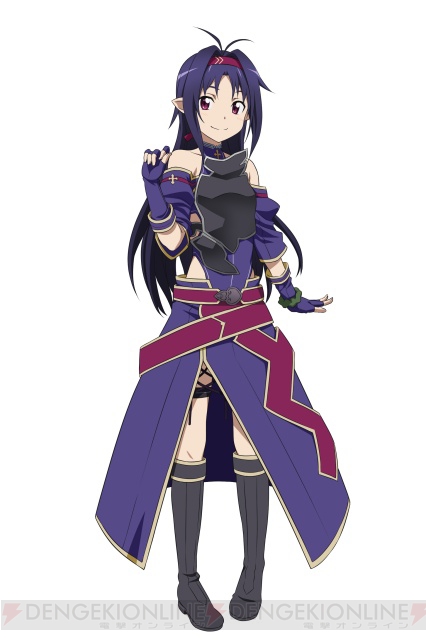 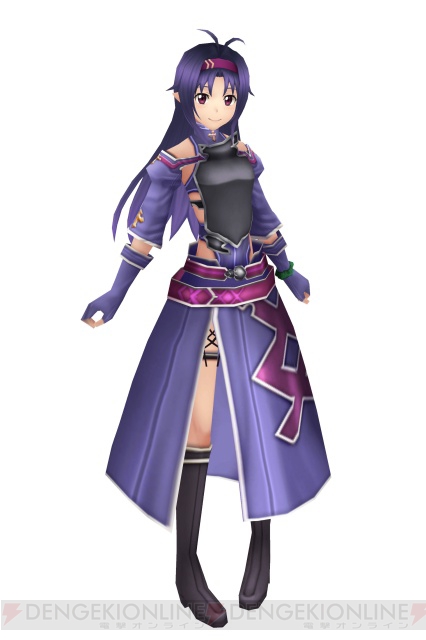 Developer and Publisher of Sword Art Online: Hollow Fragment Bandai Namco Games, have released a brand new promotional video for the JRPG. This is the fourth PV and clocks in at over 6 minutes long. More footage of the gameplay mechanics, characters, and a brief introduction into the game are shown.

Sword Art Online: Hollow Fragment will be releasing on the PlayStation Vita on April 24th in Japan. The game will feature a new area not seen in the original series. It follows an alternate storyline. There has been no news for a Western release, though the Asian version does contain English subtitles.

You can check out additional information about the game on its official website: http://sao-hf.bngames.net/