The official website of the anime adaptation of Bakumatsu Rock has released a bunch of new character designs, ahead of its July 2nd premiere. In addition a new commercial has released and the anime’s third key visual. 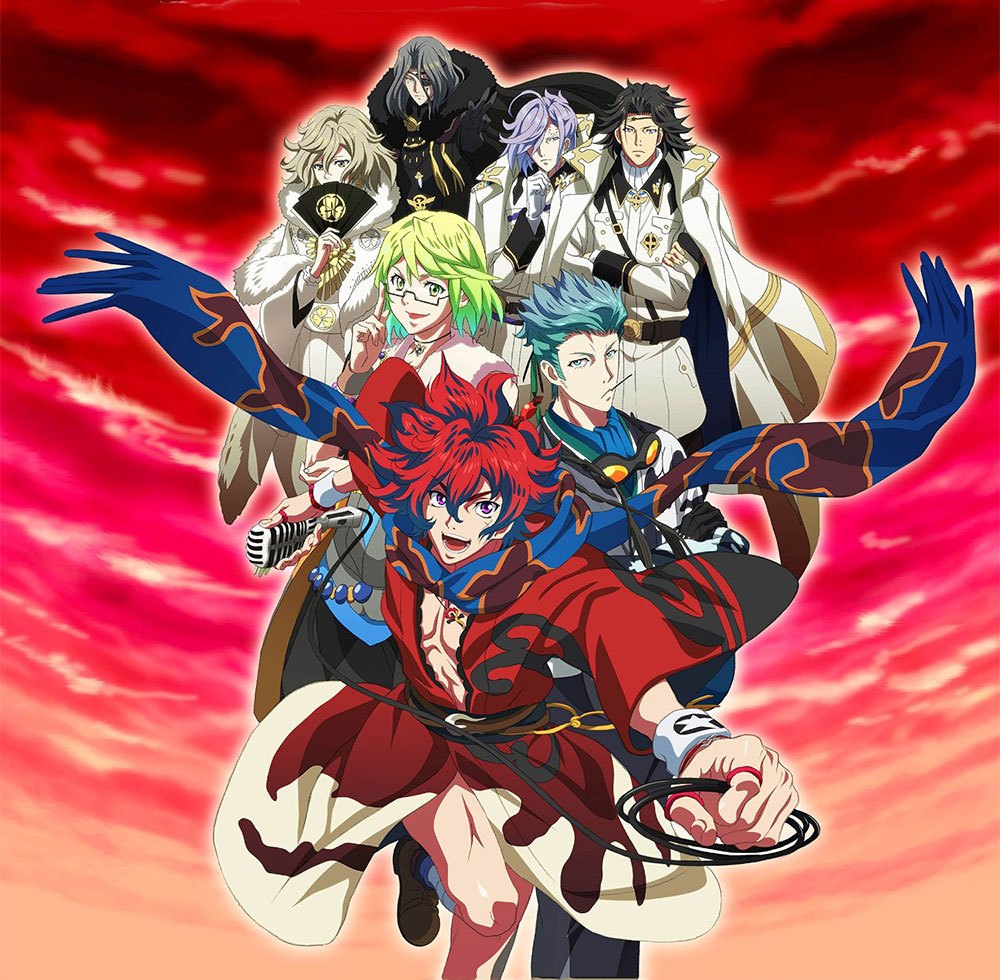 A brand new commercial has released for the upcoming anime that introduces the main character of the series, Ryouma Sakamoto.

Some new character designs have also released on the website. The voice actors will be returning from the Bakumatsu Rock video game, where the anime is based on. And they are as follows: 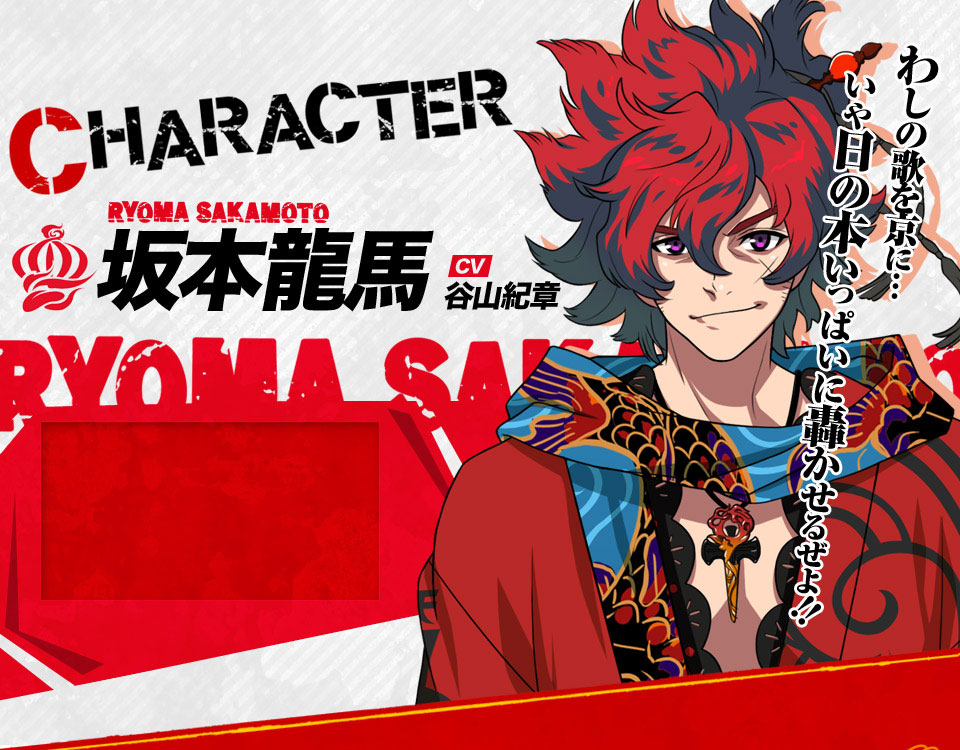 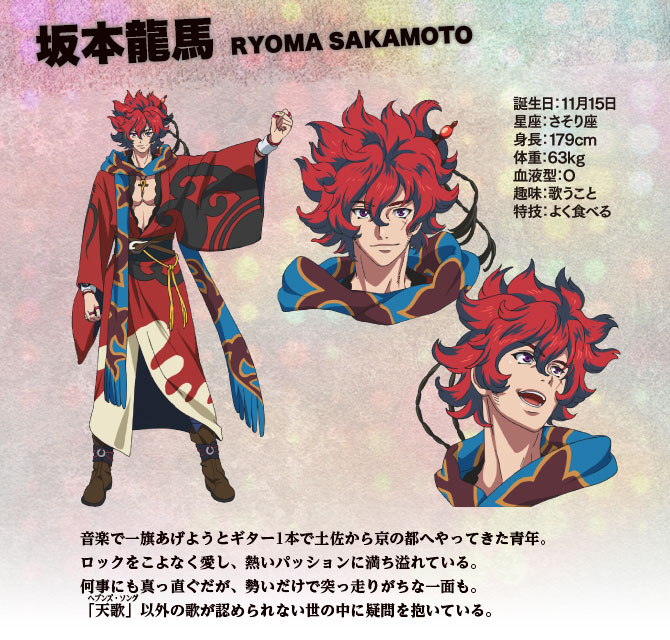 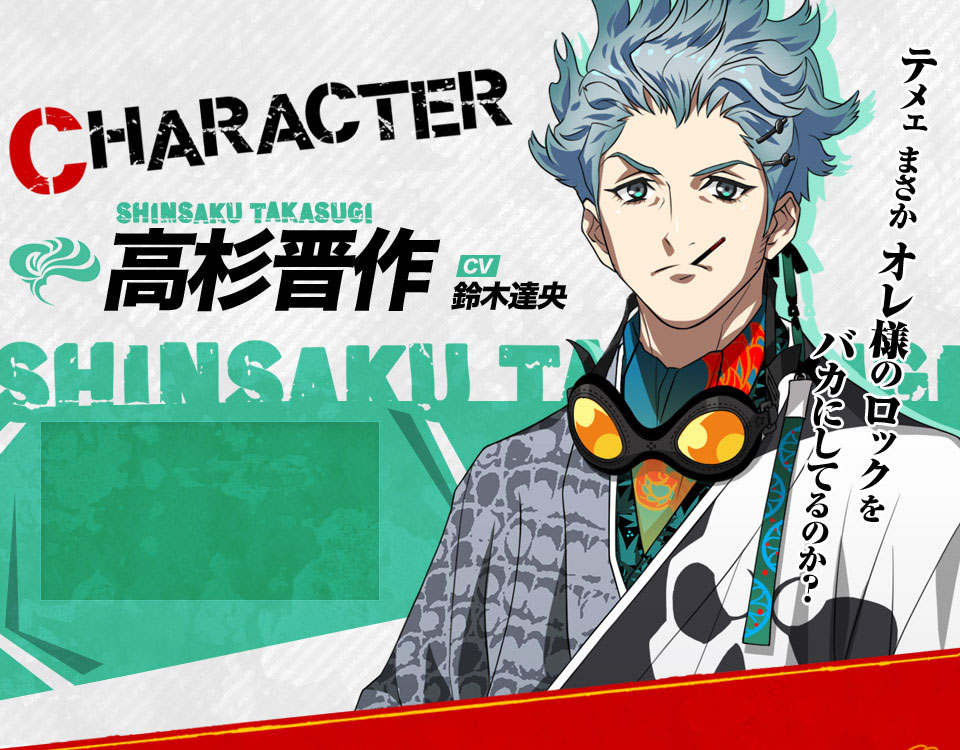 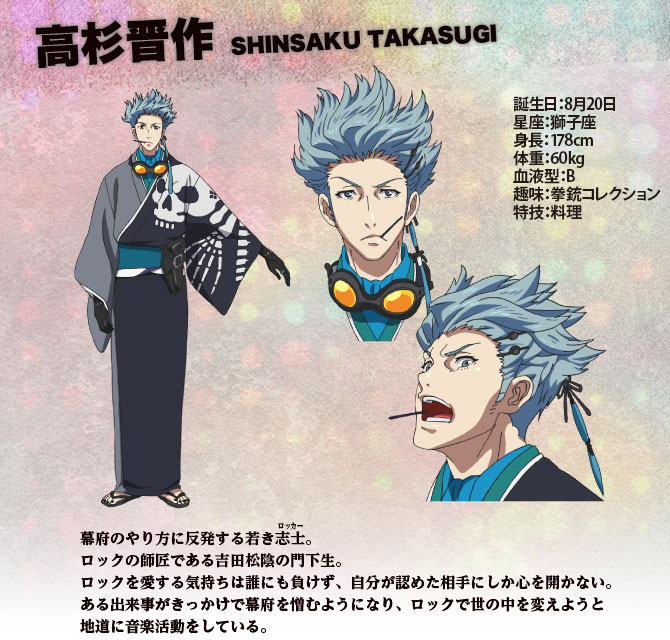 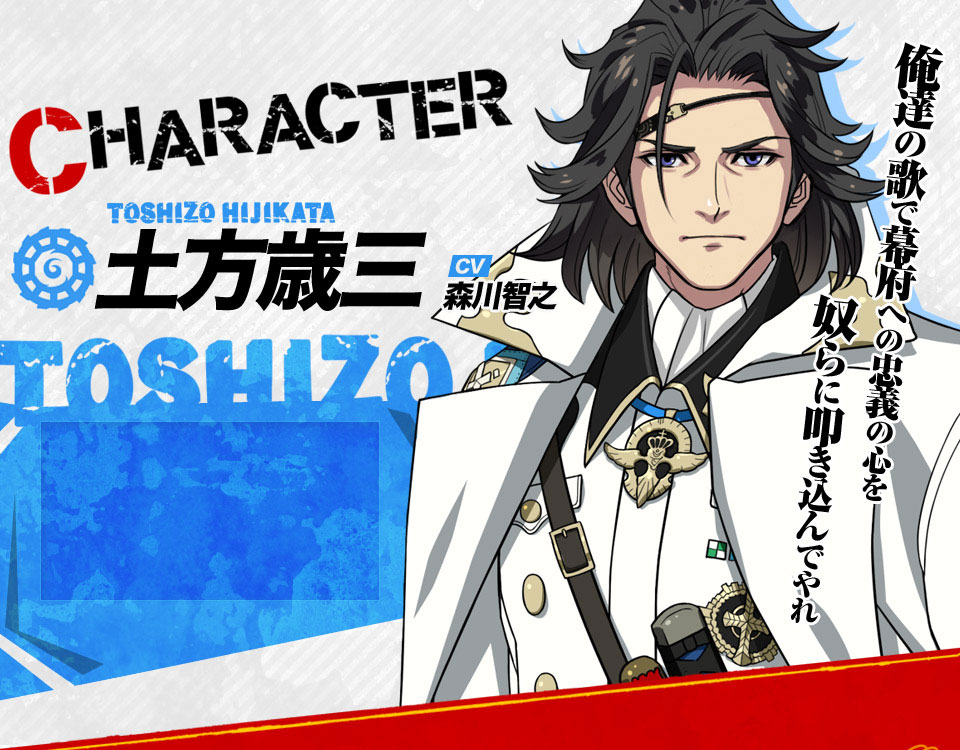 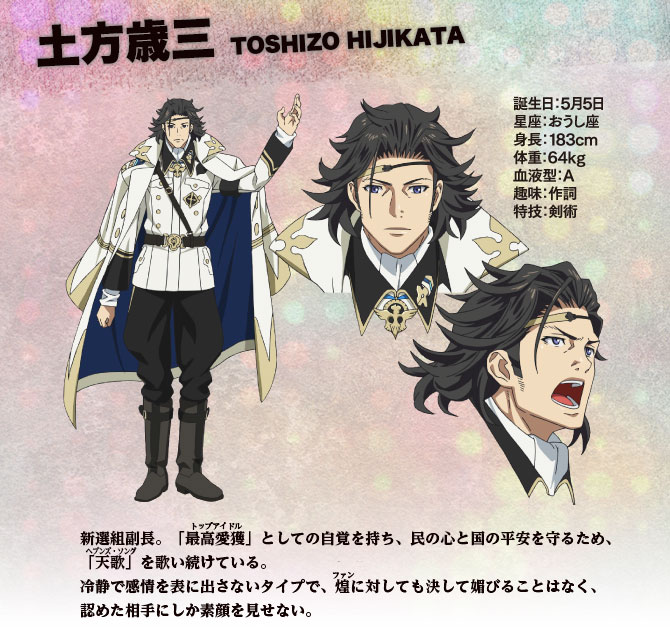 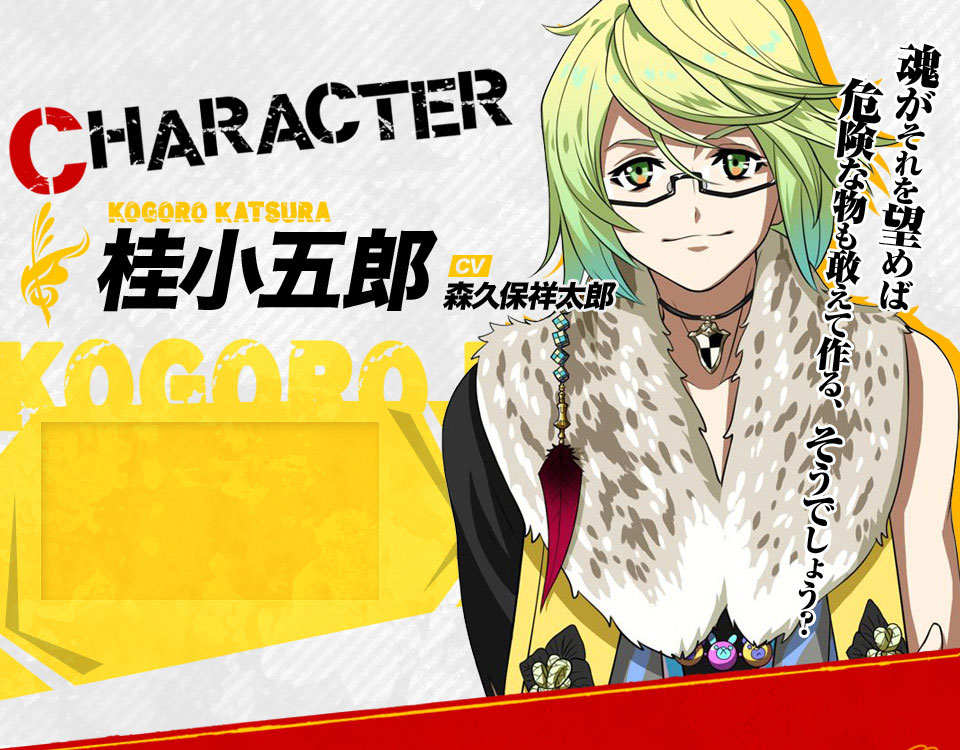 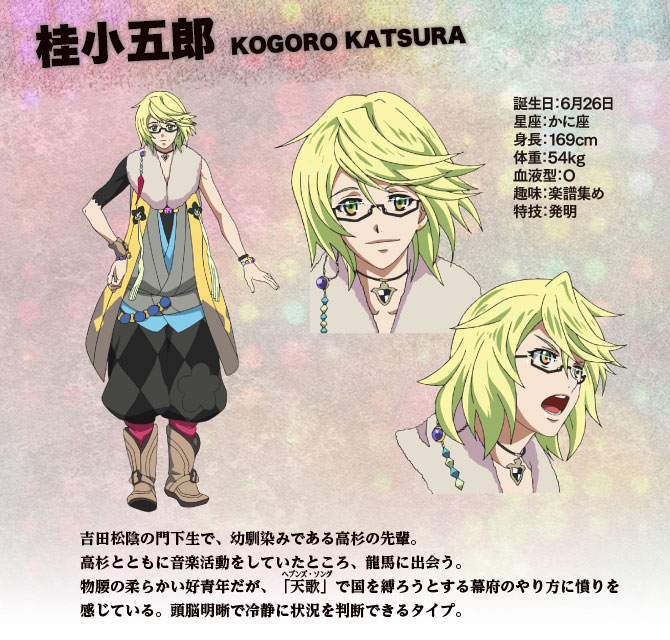 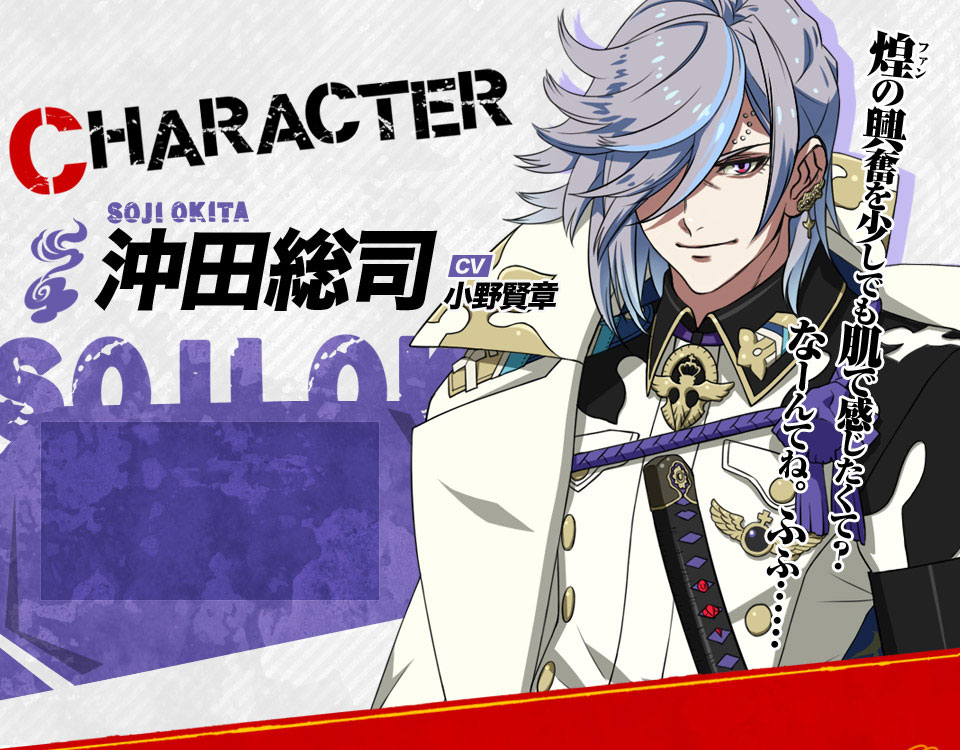 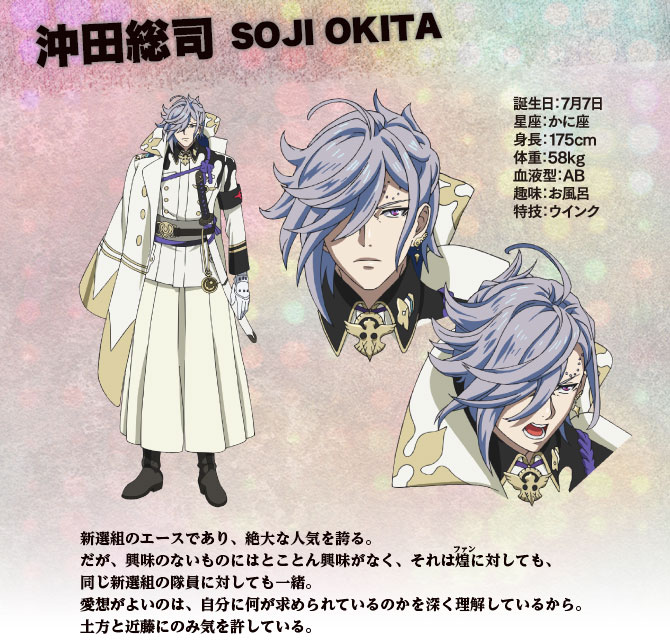 The production crew and staff on the anime is as follows:

The anime is an adaptation of the Bakumatsu Rock video game from Marvelous AQL. It is a rhythm game aimed towards a female audience for the PlayStation Portable. The game released on the PSP in Japan on February 27 this year.

The story is set in the Bakumatsu era, at the end of the shoguns’ rule over Japan in the middle of the 19th century. The Tokugawa shogunate uses the brainwashing Heaven’s Songs by the top idols in Shinsengumi to subjugate the country and its people. In this Japan, writing or singing any songs besides the Heaven’s Songs is a capital offense. Sakamoto Ryouma and the other rockers rise up and change the world with rock ‘n’ roll for freedom and justice.

The Bakumatsu Rock anime will be airing on July 2nd during the Summer 2014 anime season.