The official website of Terra Formars anime has updated to include lots of new information for the upcoming OVAs. Some new character designs, bios and a new commercial have released for the two OVAs, which will be covering the Bugs 2 Arc, that is set to release this August and November. Updated character designs of the OVAs were released on the website with a small bio for each character. The OVA’s cast were previously revealed as well. 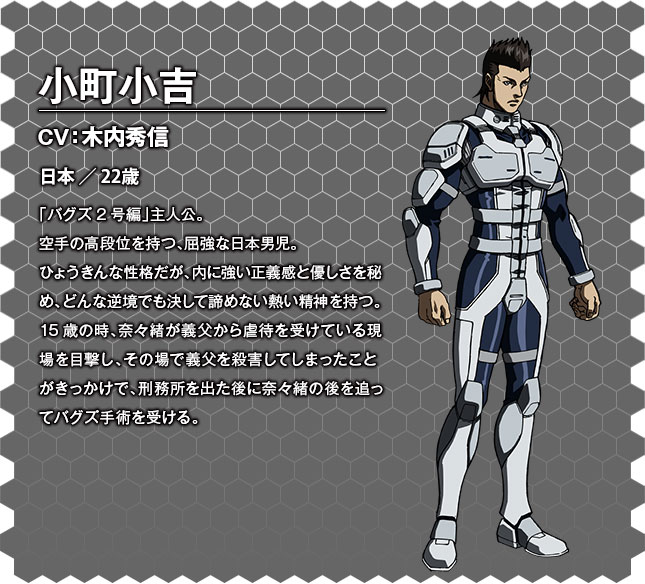 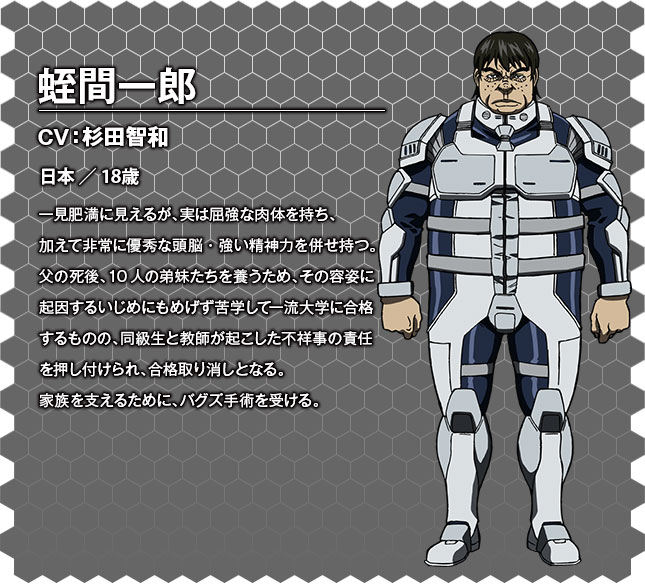 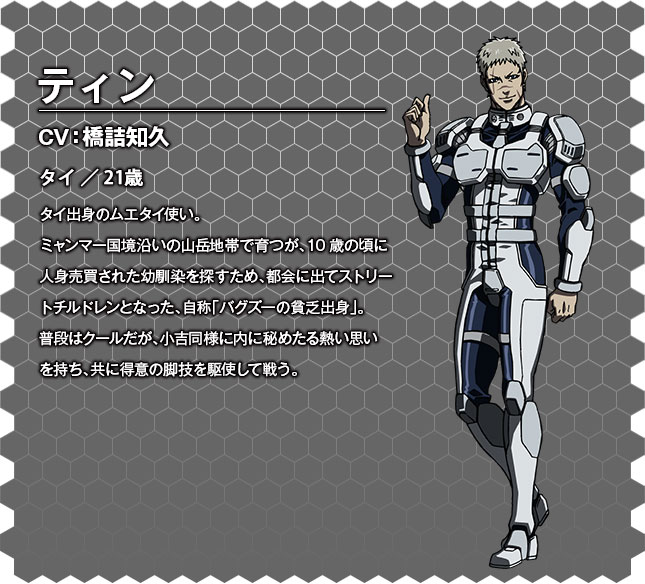 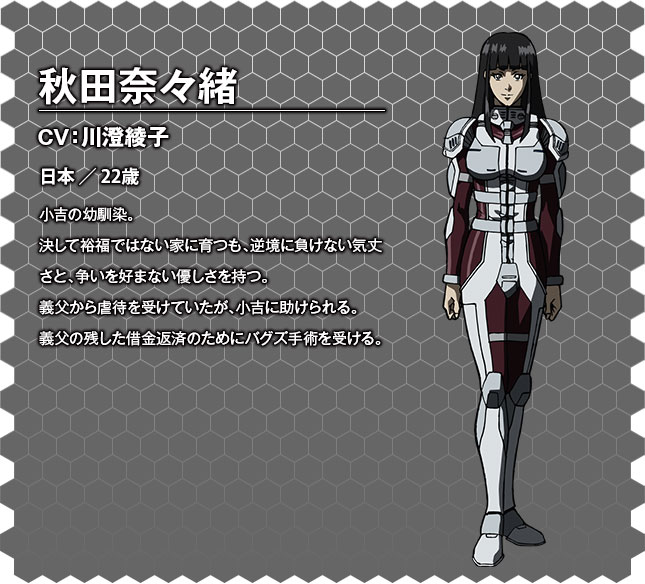 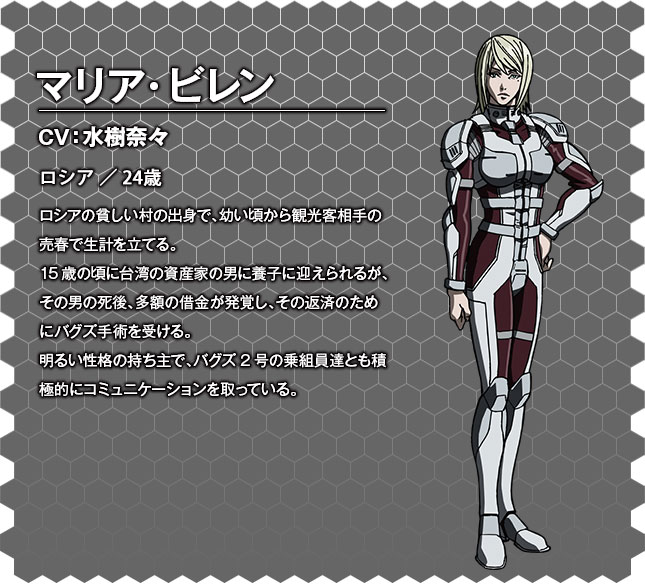 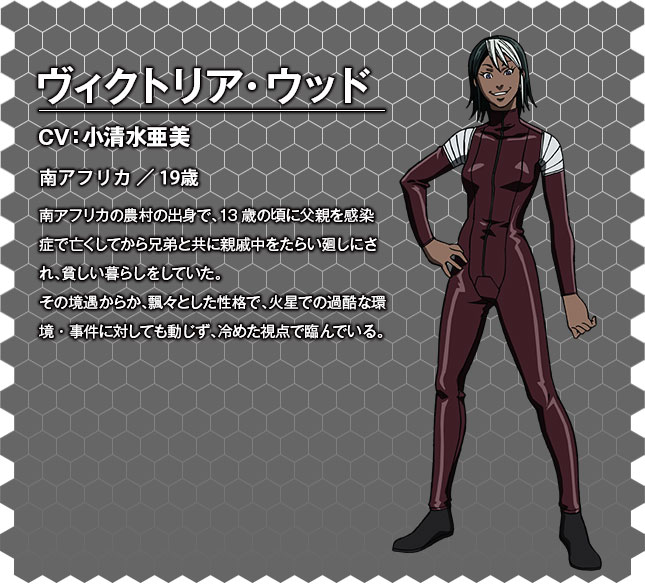 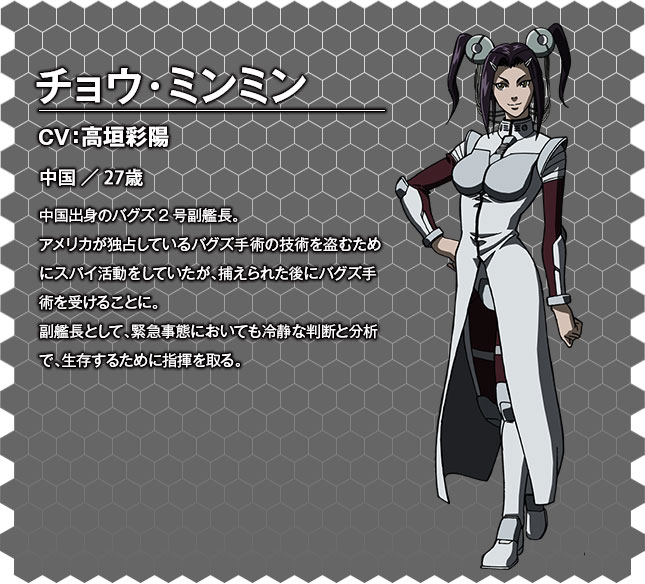 The production crew for the OVA was also earlier announced. The crew will also be animating the Terra Formars anime series.

A new commercial also released for the OVA:

The two Terra Formars OVAs will be bundled in the 10th and 11th manga volumes, which will be out in August and November respectively. More information about the anime series, set to air in October this Fall/Autumn, will be released in the upcoming weeks.

You can visit the OVA’s official site here: http://terraformars.tv/bugs2/