A recent issue of Shueisha’s Weekly Shonen Jump magazine has announced that the second OVA of Naoshi Komi’s manga Nisekoi will be bundled with the 16th volume of his manga that will be releasing in Japan on February 4th next year.

The OVA will be a 25 minute special on DVD, which will adapt chapters 65 and 71 from the manga that features the gang in their New Year’s festivities and  Marika’s part-time job in a restaurant. The bundle itself will cost ¥3,400 (~ $34.00 USD) and includes some additional goodies, such as a book jacket with a special illustration, a Nisekoi Weiss Schwarz card and a limited edition Nisekoi trading card. The anime’s staff and main cast will be returning to produce the upcoming OVA. 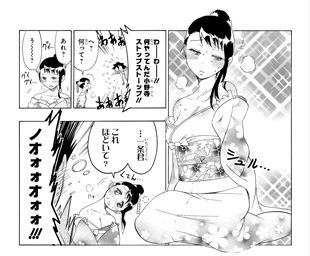 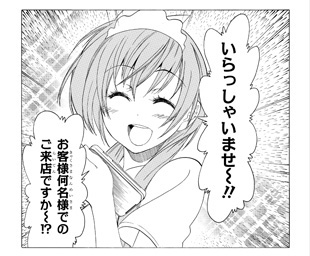 The first OVA of Nisekoi releasing earlier this month that was bundled with the 14th volume of the manga. The second OVA’s first visual was also released: 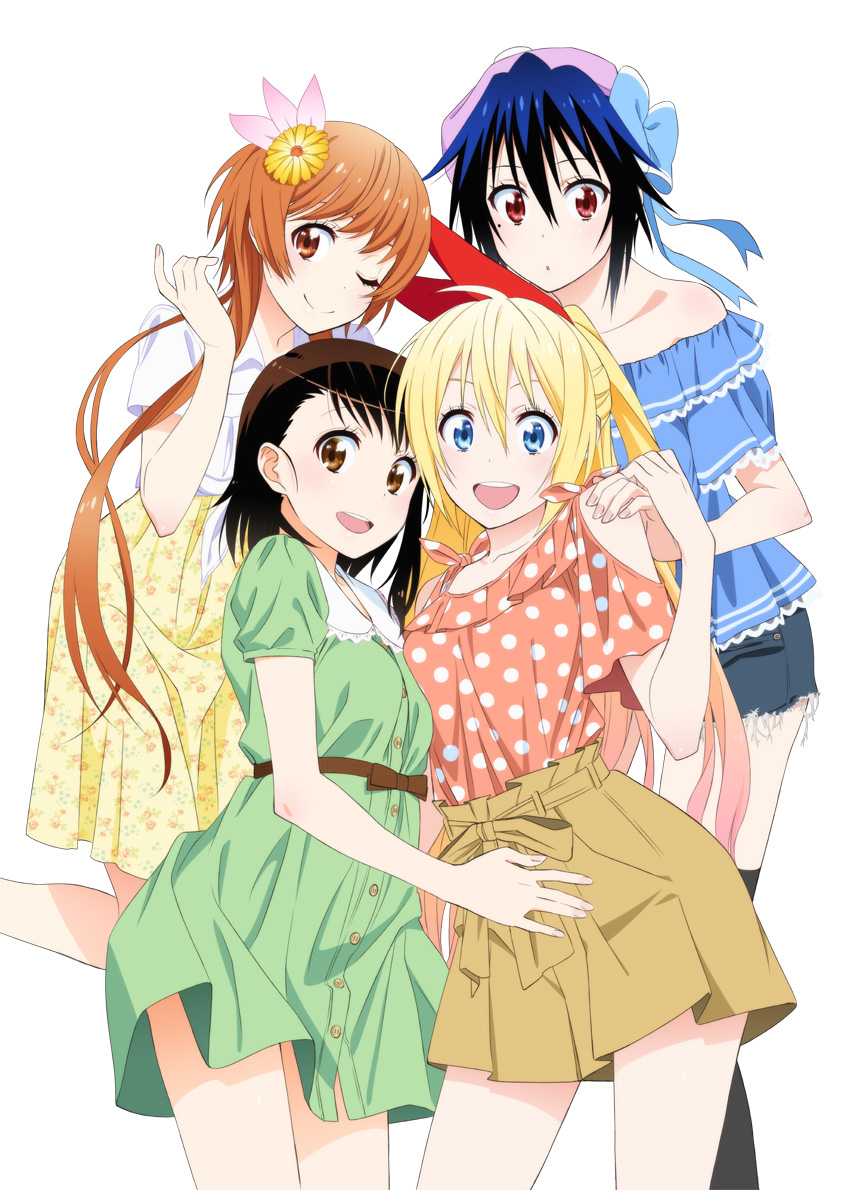 Nisekoi is a manga series that originally started off as a one shot from Naoshi Komi that released in January 2011. Komi then released the manga as a full series later on in the year, when it appeared in Shueisha’s Weekly Shonen Jump. Since 2011, 14 volumes have been released for the romantic comedy. Additionally a voiced comic has also been published and a light novel series. Viz Manga has also picked up the series late 2013 for English localisation, announcing that the chapters would be translated and released in Viz’s Weekly Shonen Jump Alpha. A anime adaptation of the manga aired from January this year, and ended in May for a total of 20 episodes. The anime is produced by studio Shaft (Bakemonogatari, Mahou Shoujo Madoka☆Magica). A PlayStation Vita game based on the series is currently in development. 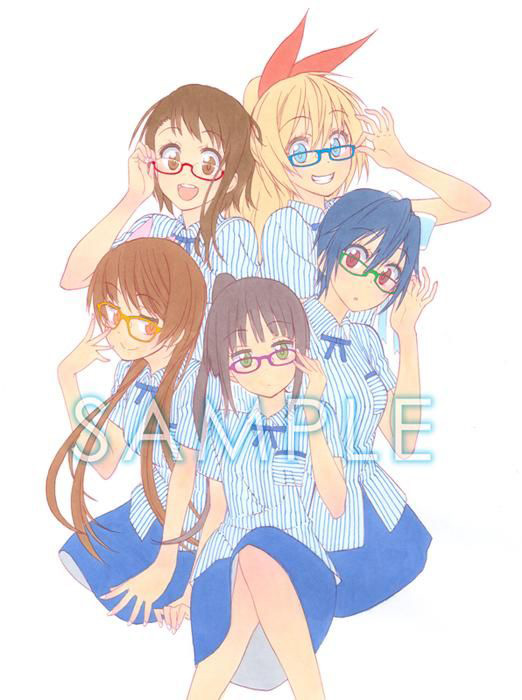 The second Nisekoi OVA will be be bundled with the 16th volume of Naoshi Komi’s manga that will be releasing on February 4th. Pre-orders for the bundle open on December 4th Additionally, the anime’s second season was announced earlier this month.

So are you ready for more moe Shaft goodness? Let us know in the comments below.