We are back with another comparison of the TV and Blu-ray releases of Nisekoi. This time we are focusing on episode 9 from the anime, which does feature some NSFW content. Generally, animation studios uncensor content that is not deemed appropriate of Japanese television so that viewers can get the full intended material. We have originally seen how studio Shaft handled a few episodes of the series in our first Nisekoi TV and Blu-ray Comparisons, but how does Shaft handle nsfw content on the blu-ray release of the anime?

Spoilers for Episode 9 of Nisekoi

Additionally, Shaft has recently released the cover of the Nisekoi fanbook. It is an official illustration from the studio, but it has a striking resemblance to another official illustration. The image seems to be very similar to the 7th blu-ray volume of THE [email protected]. Many of the characters share almost identical poses though at different distances. Shaft has not made an official statement yet, though it is likely to be a harmless homage. 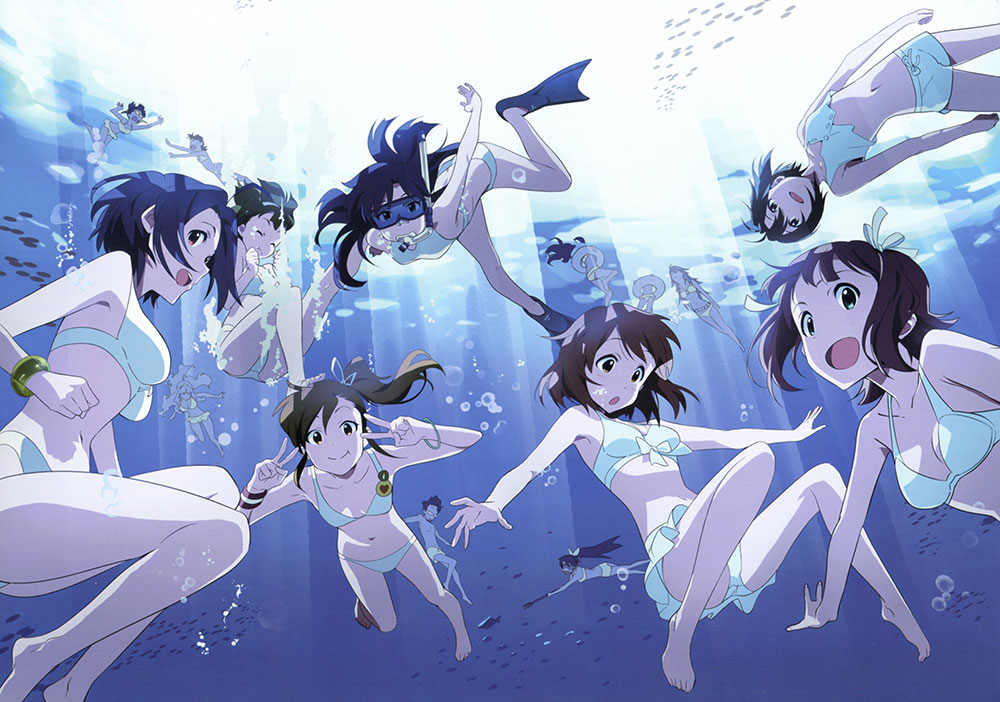 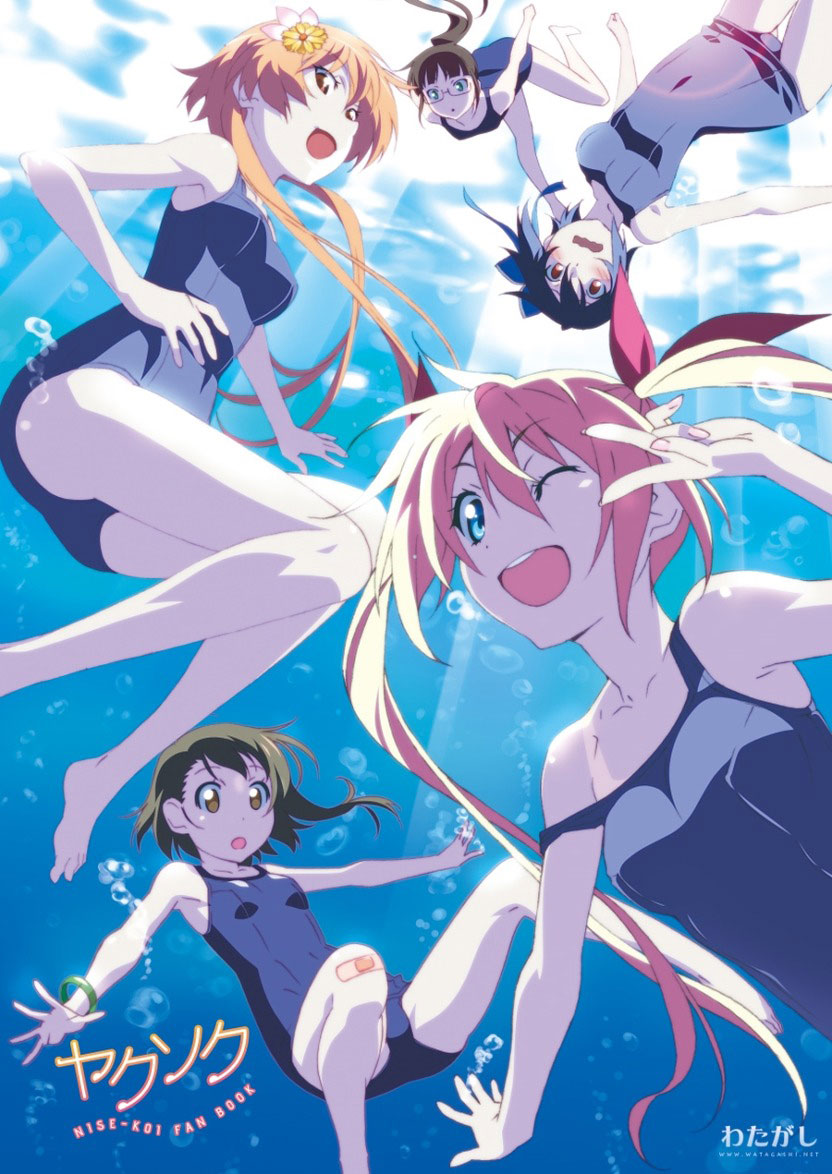 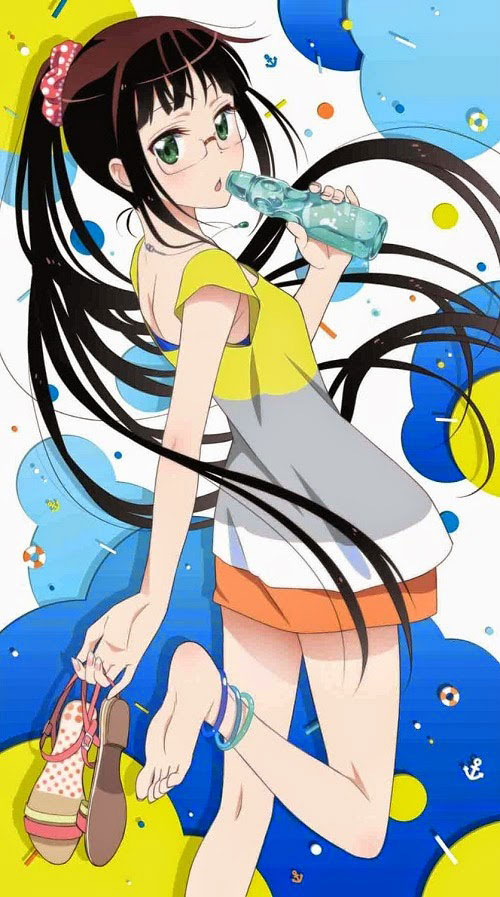