The official website of the Psycho-Pass anime has released some new image stills for the upcoming Psycho-Pass Movie, set to release on January 9 next year. The site has also released a brand new visual for the film and a new promotional video. 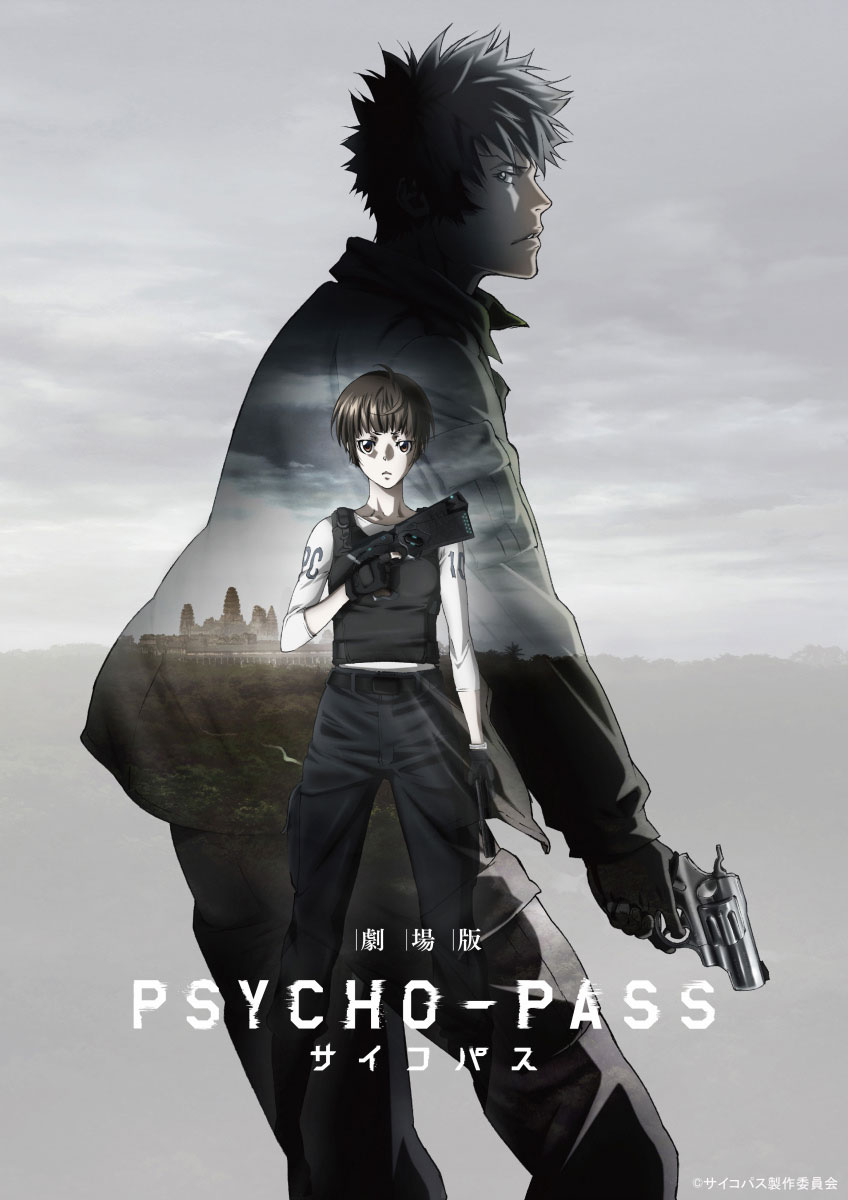 The anime’s cast has been revealed and includes many returning characters from both anime seasons. The main cast includes:

New cast members to the series are as follows:

The anime’s production staff were earlier revealed and includes the following:

The second promotional video for the anime has also released:

A bunch of new stills have released for the Psycho-Pass Movie: 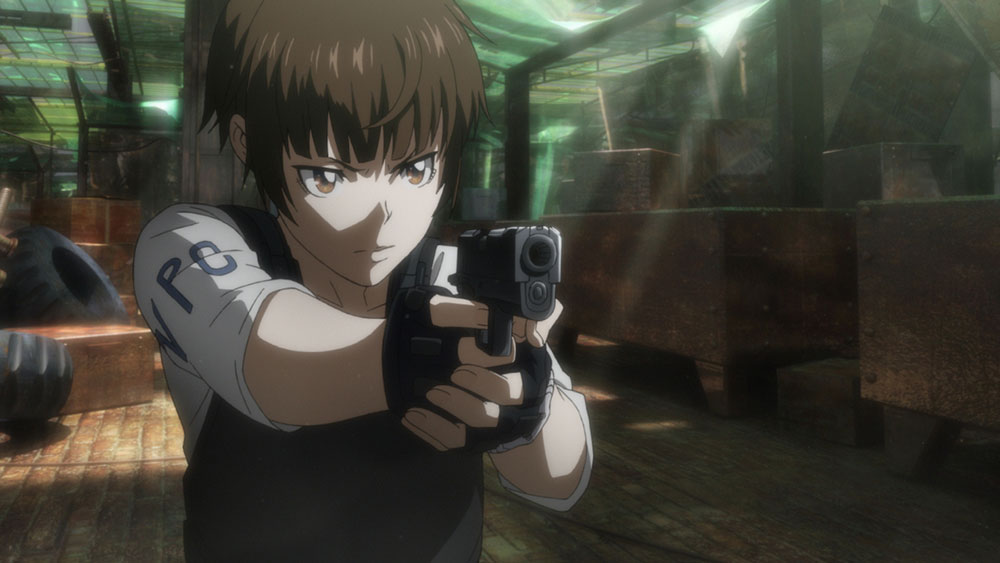 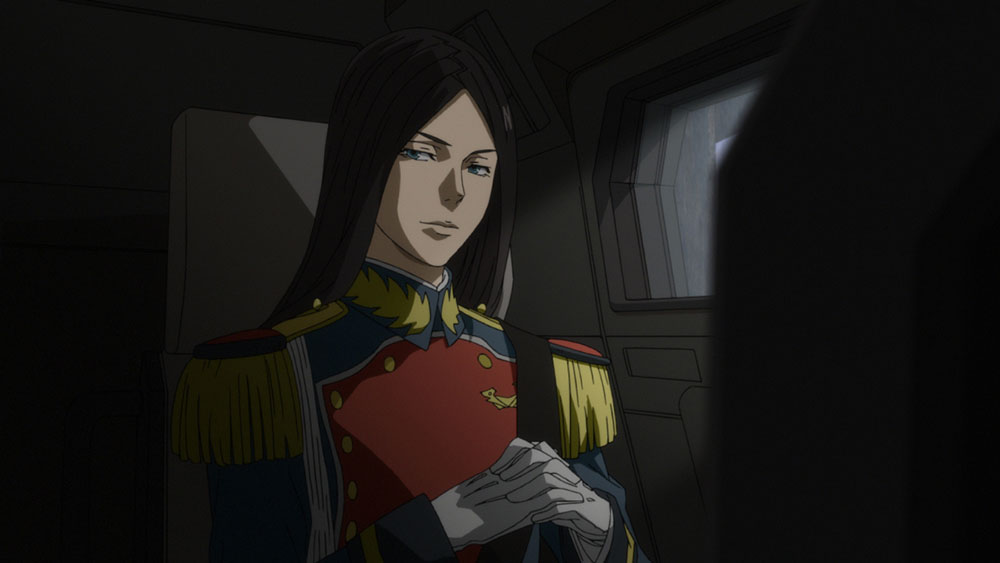 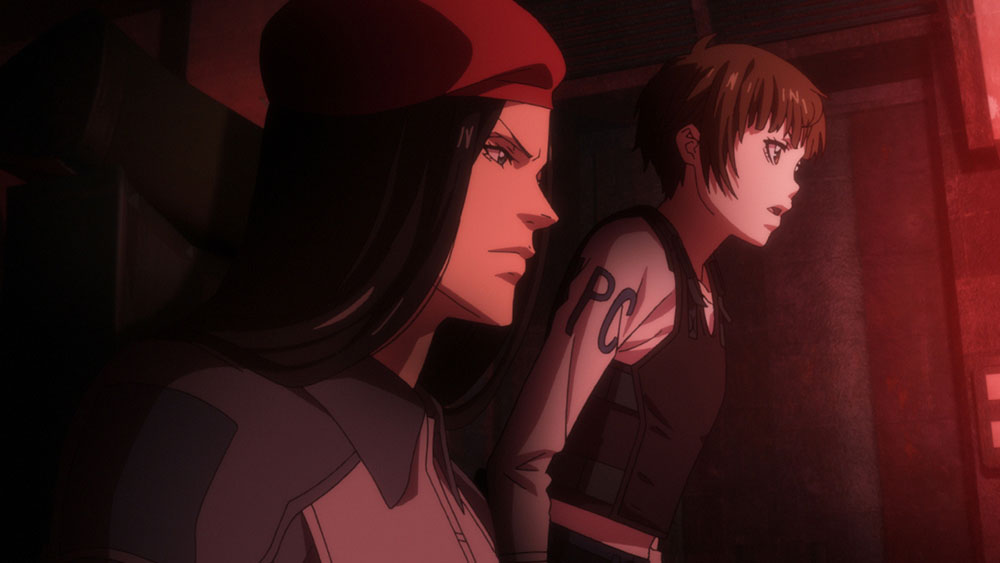 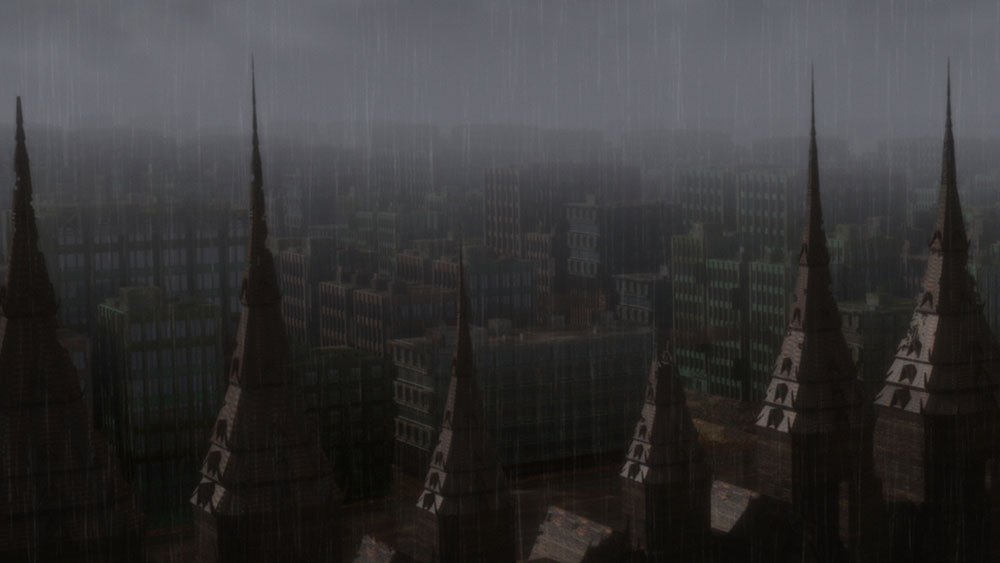 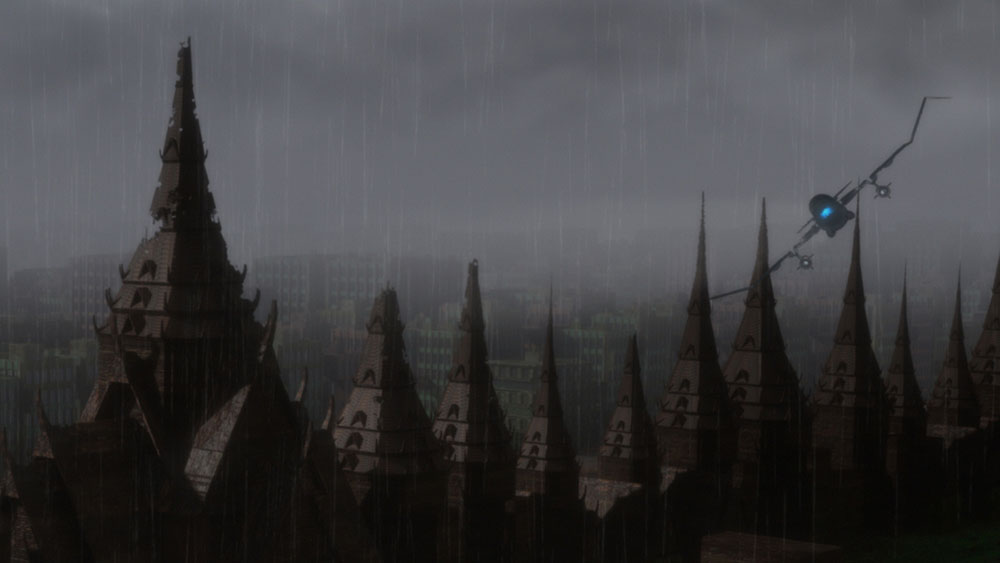 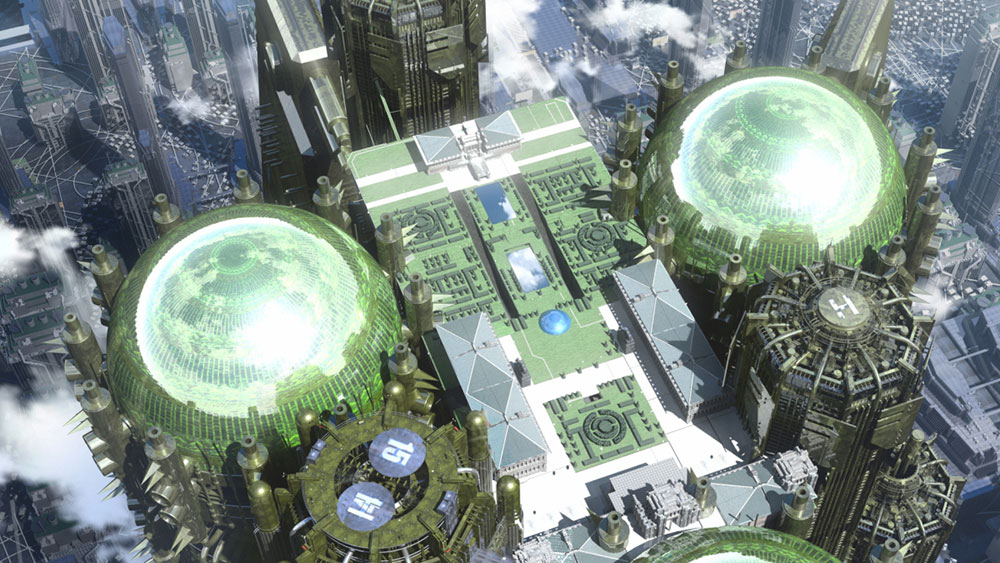 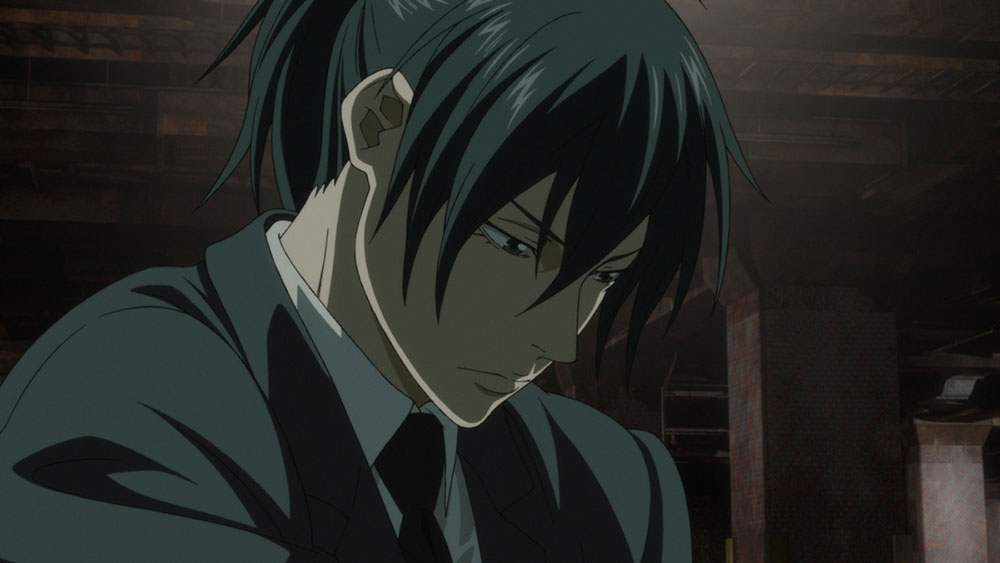 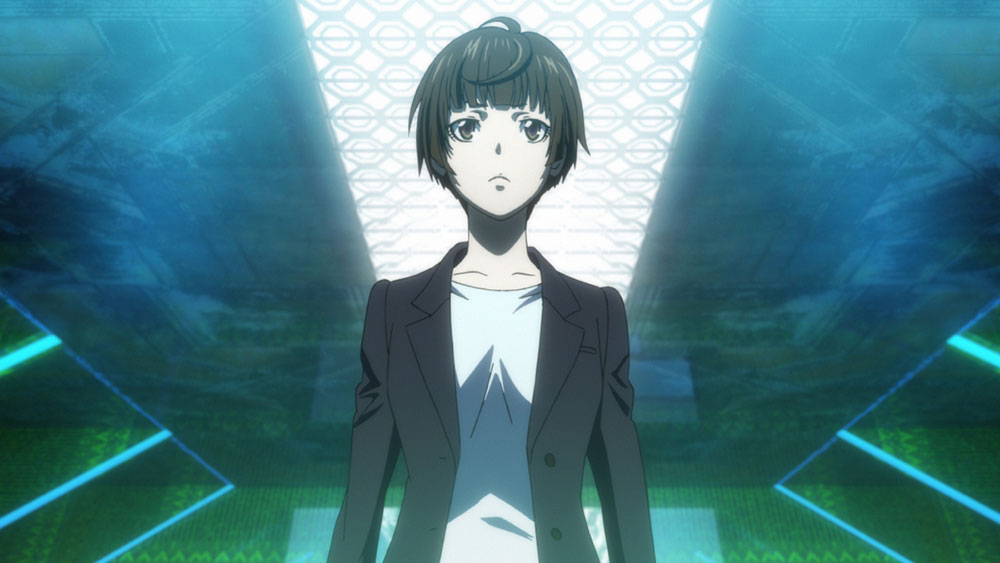 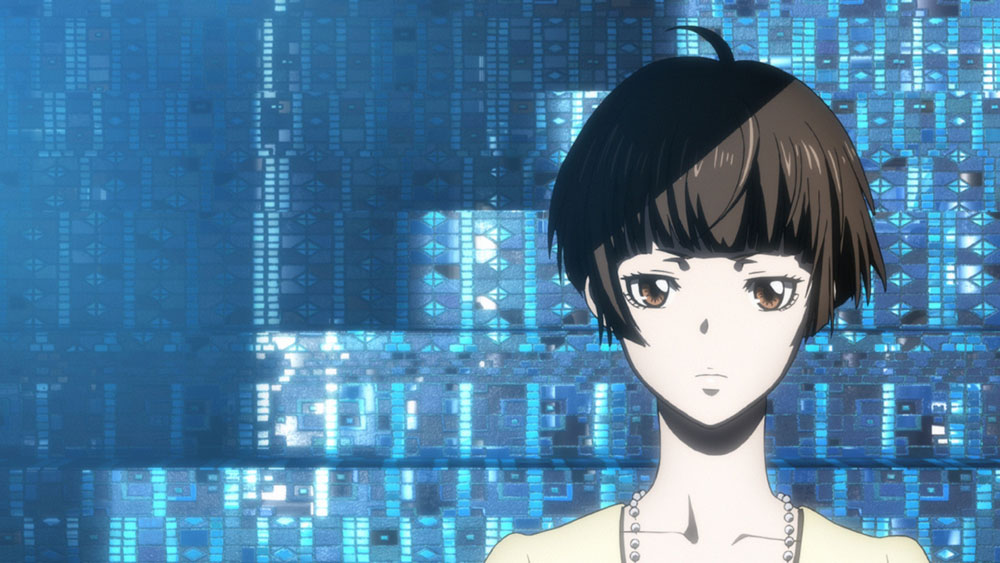 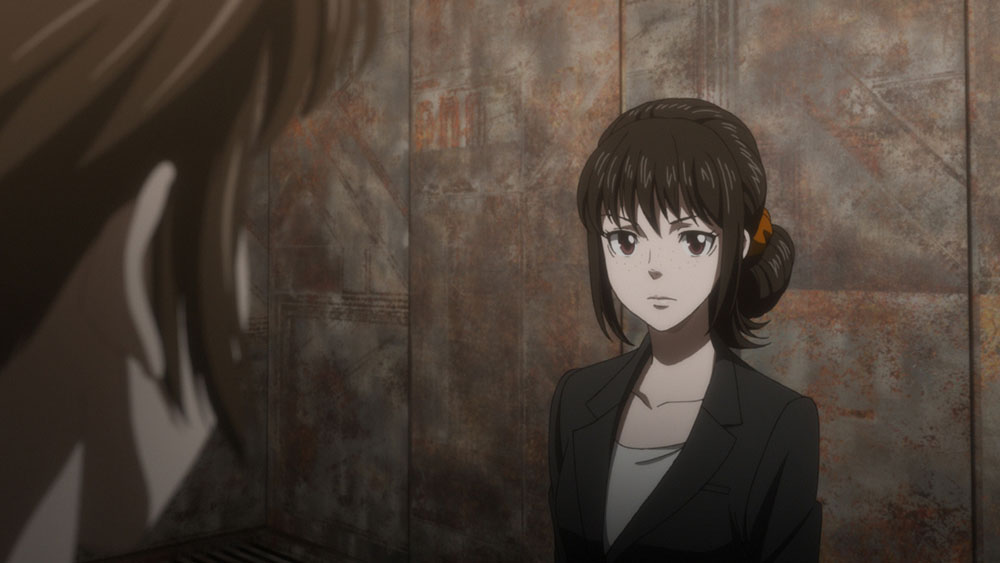 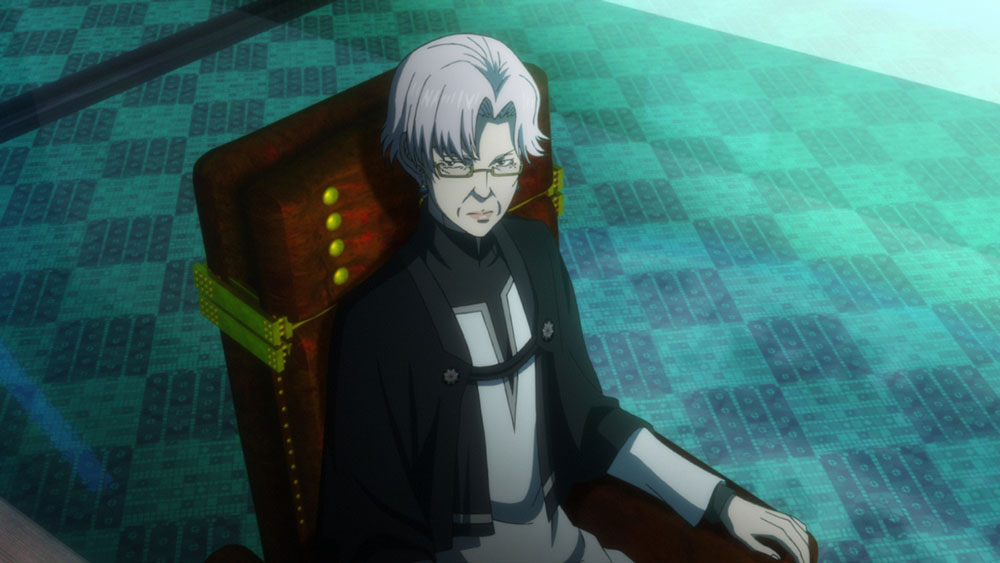 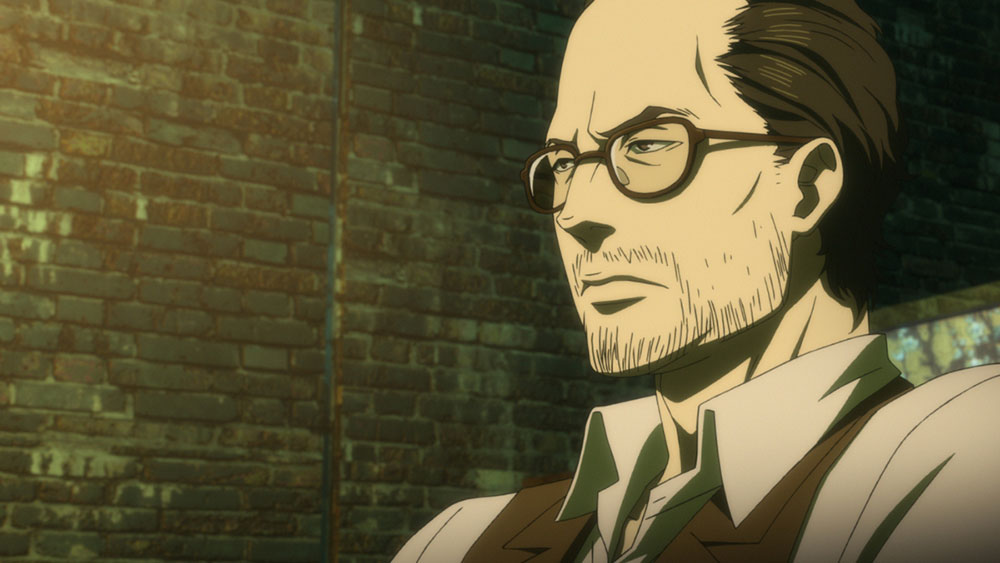 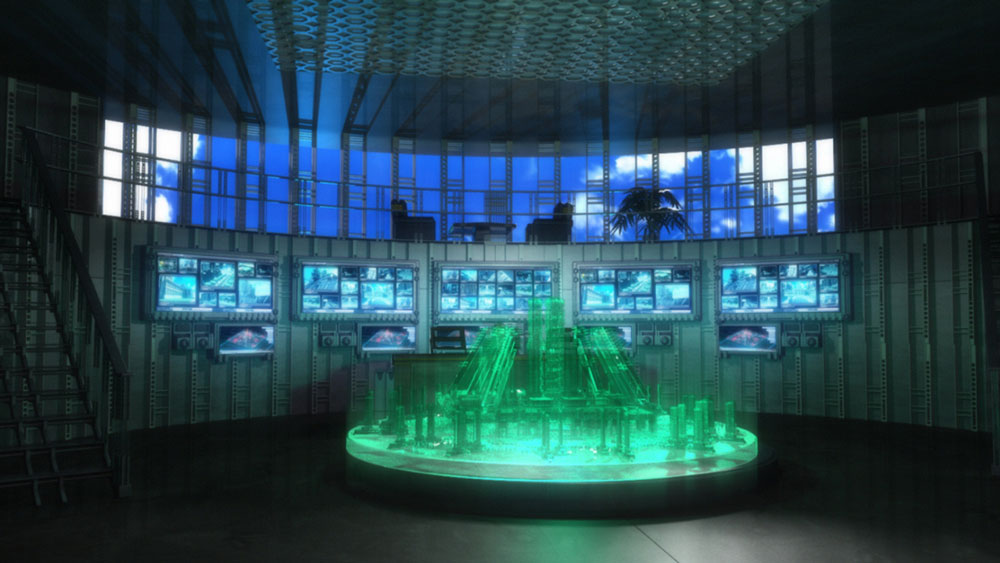 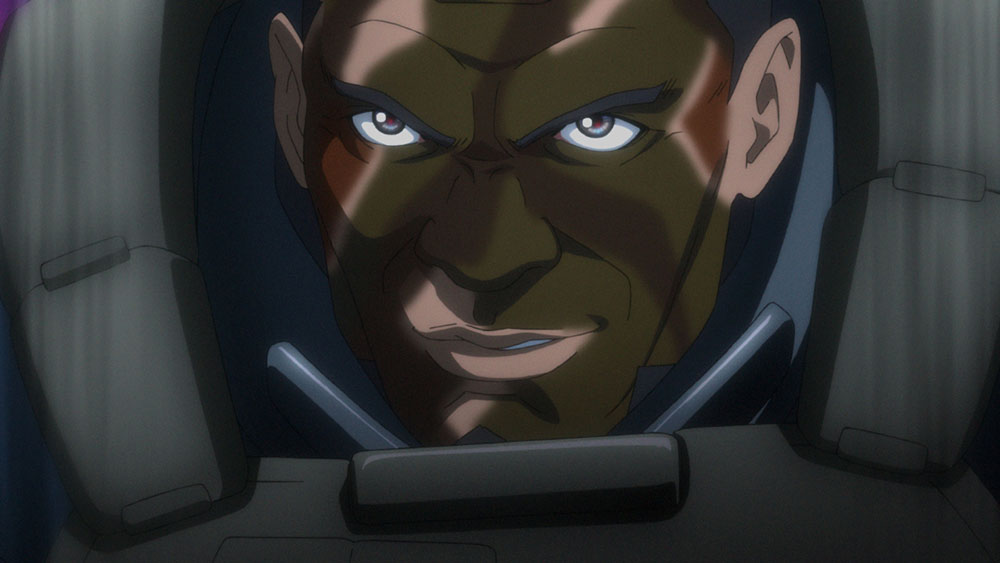 The film itself will release on January 9th and you can now pre-purchase the tickets. People who do are able to claim some extra goodies, including a flear file featuring Akane. For more information visit: http://gekijyo.toho-movie.com/psycho-pass/ 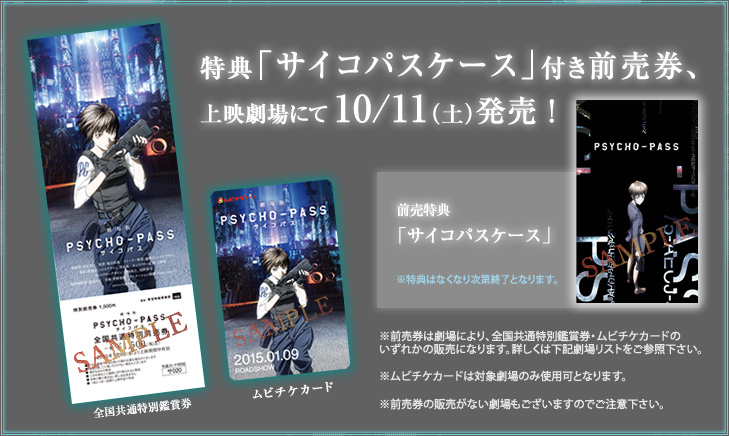 The film’s plot synopsis and setting were released and reveals that the film will be set in 2116, three years after the original anime series and 2 years after Psycho-Pass Season 2. Here is the synopsis of the movie:

Year 2116 – The Japanese government begins to export the Sibyl System unmanned drone robots to troubled countries, and the system spreads throughout the world. A state in the midst of a civil war, SEAUn (the South East Asia Union), brings in the Sibyl System as an experiment. Under the new system, the coastal town of Shambala Float achieves temporary peace and safety. But then SEAUn sends terrorists to Japan. They slip through the Sibyl System and then attack from within. The shadow of a certain man falls on this incident. In charge of the police, Tsunemori travels to Shambala Float to investigate. The truth of justice on this new ground will become clear.

Psycho-Pass is an original animation from Production I.G. The Sci-fi, crime solving anime began airing from October 2012 and ended in March 2013. The series was directed by first timer Naoyoshi Shiotani, with the story being written by veteran Gen Urobuchi and the characters designed by Akira Amano. The series has received a manga and light novel adaptation, that began publishing in November 2012 and February 2013 respectively. Additionally, an Xbox One game based on the series has been announced and a sequel anime season. 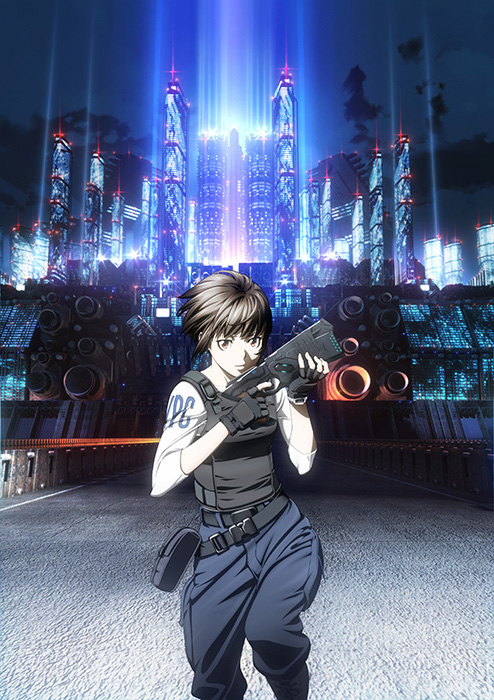 The Psycho-Pass Movie will be releasing in Japanese theatres on January 9th next year. More information about the film will release in the next few weeks.

You can purchase tickets for the film and check out which theatres the film will release at here: http://gekijyo.toho-movie.com/psycho-pass/