5pb., the developer and publisher of the Steins;Gate Visual Novel, has announced a new light novel based on the series is being published on September 25th. Steins;Gate -The Committee of Antimatter- is set 6 years after the game and will be written by Choshirou Miwa and illustrated by Tadasu Yoshida. 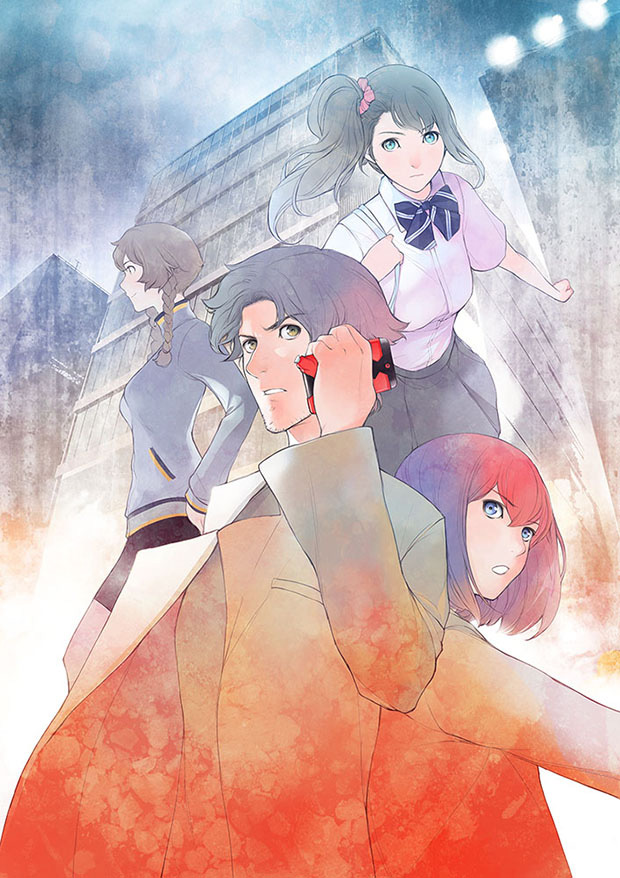 Steins;Gate -The Committee of Antimatter- follows the main character of the series Rintarou Okabe as he graduates college in 2016 in Akihabara. The Future Gadgets Laboratory has been industrialised and revealed to the public where they are now earning revenue. Though only Daru, Rintarou’s best friend and member of the Lab, receives an income whilst Rintarou earns money from detective cases. One day, Nae Tennouji the building owner’s daughter requests Rintarou to investigate his father who is acting strange. He begins to have flashbacks of his experiences travelling through the different timelines, but to make things worse the sudden appearance of Suzuha Amane, who should not exist in the timeline, appears.

The story is written by Choshirou Miwa, who also wrote the Steins;Gate Hiyoku Renri no Anderlingen novels that were based on the Hiyoku Renri no Darling video game. The novel will feature illustrations from Tadasu Yoshida who drew the new mature designs of the characters, which have been released: 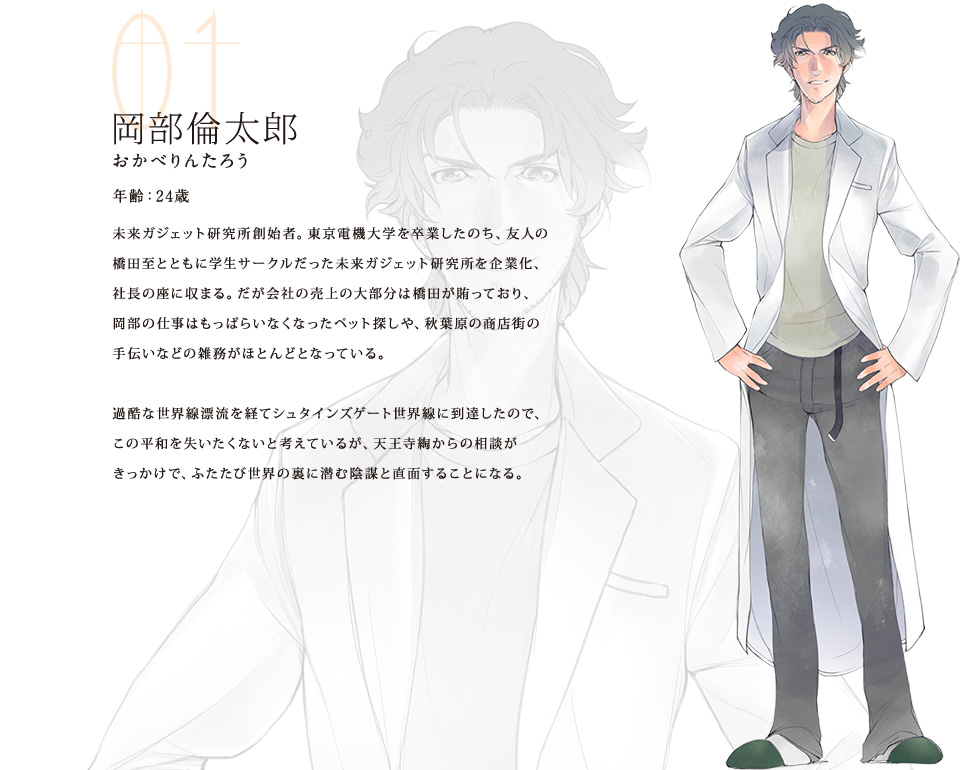 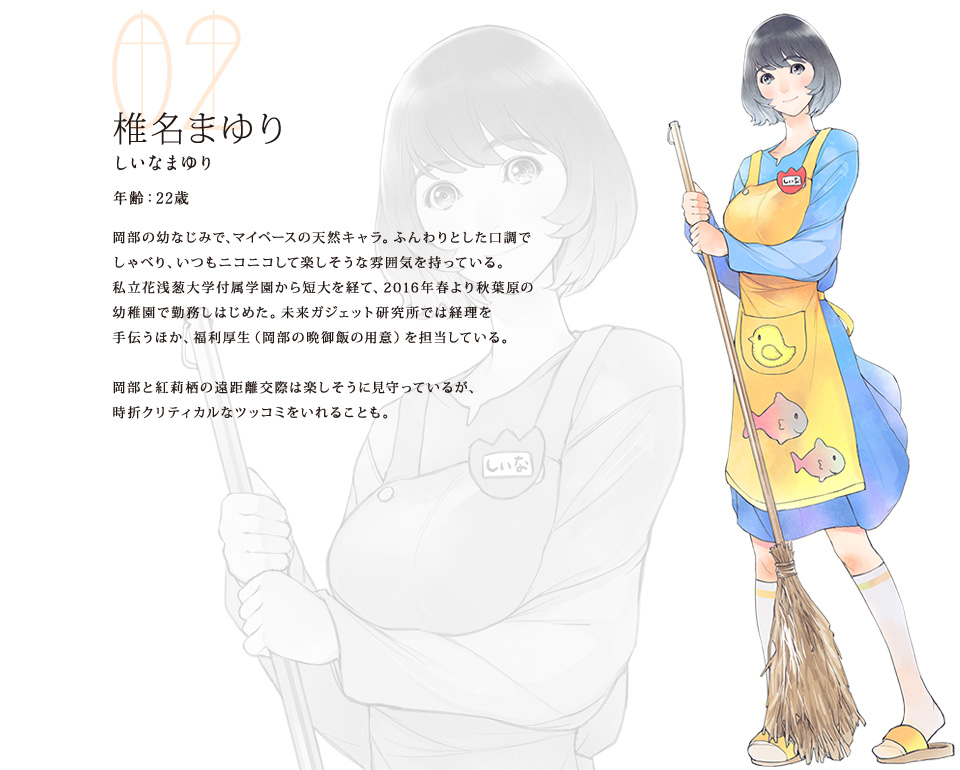 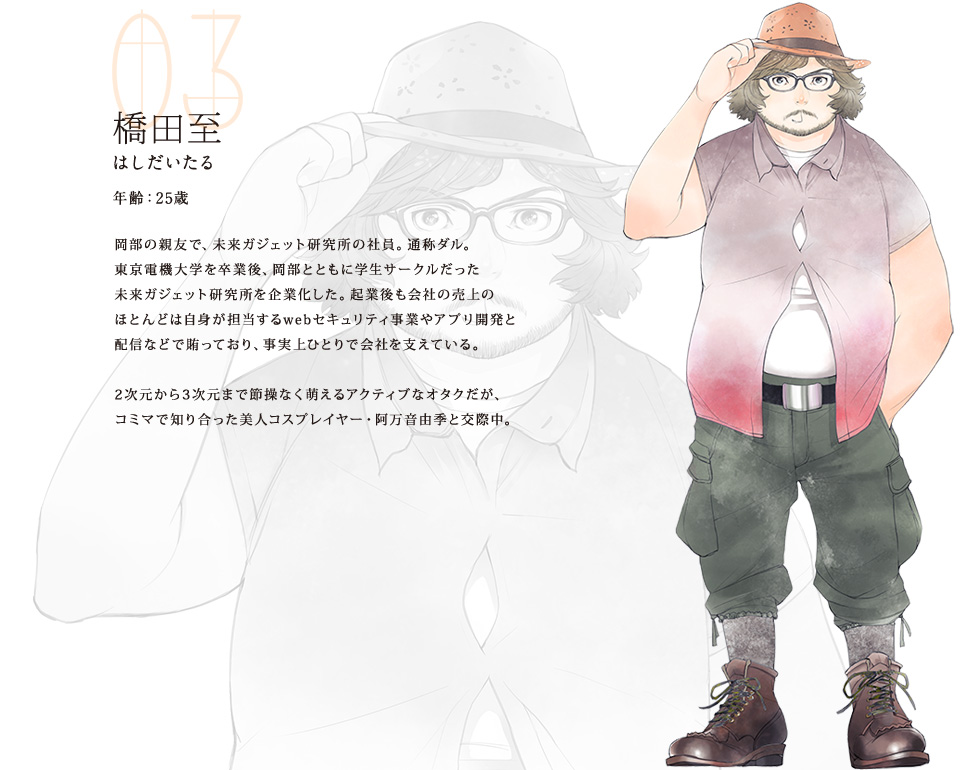 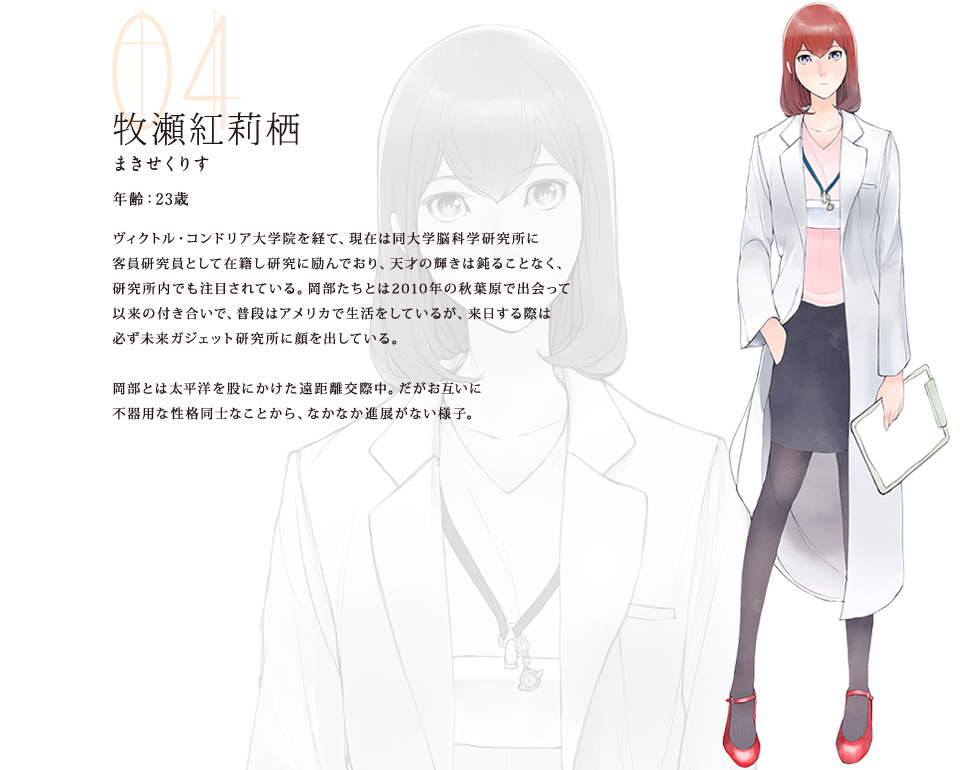 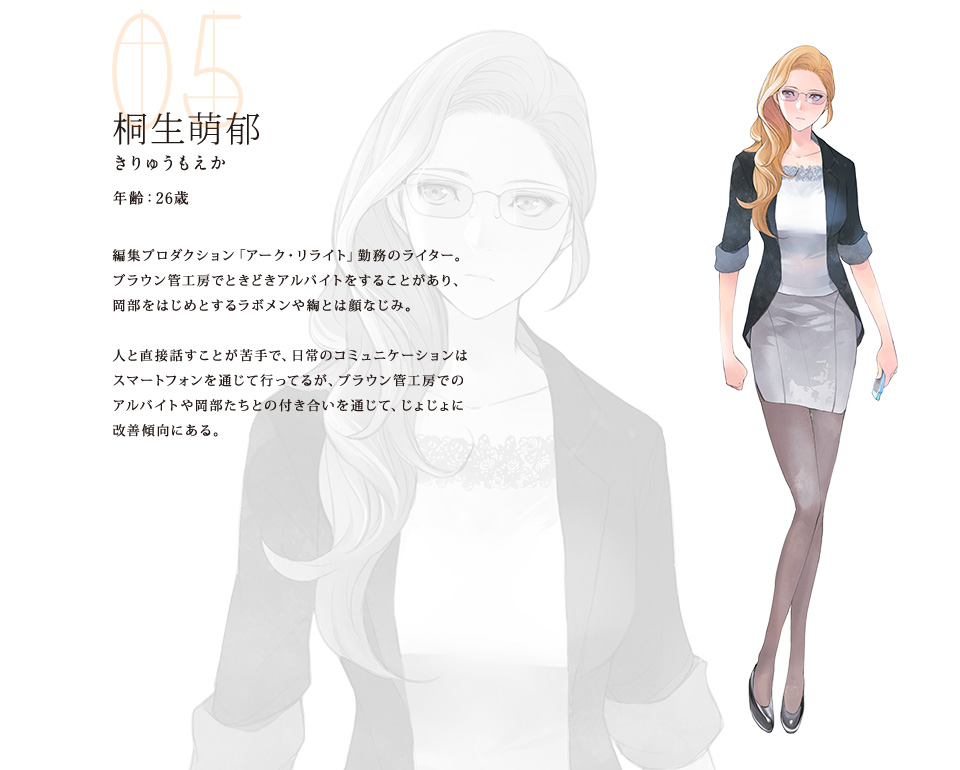 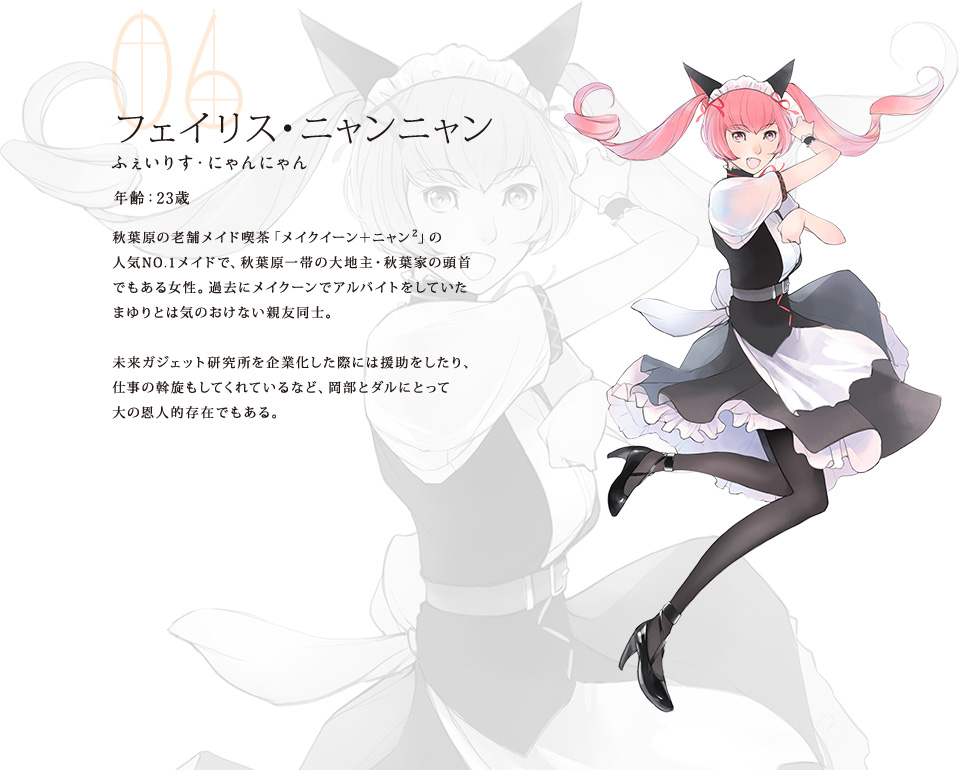 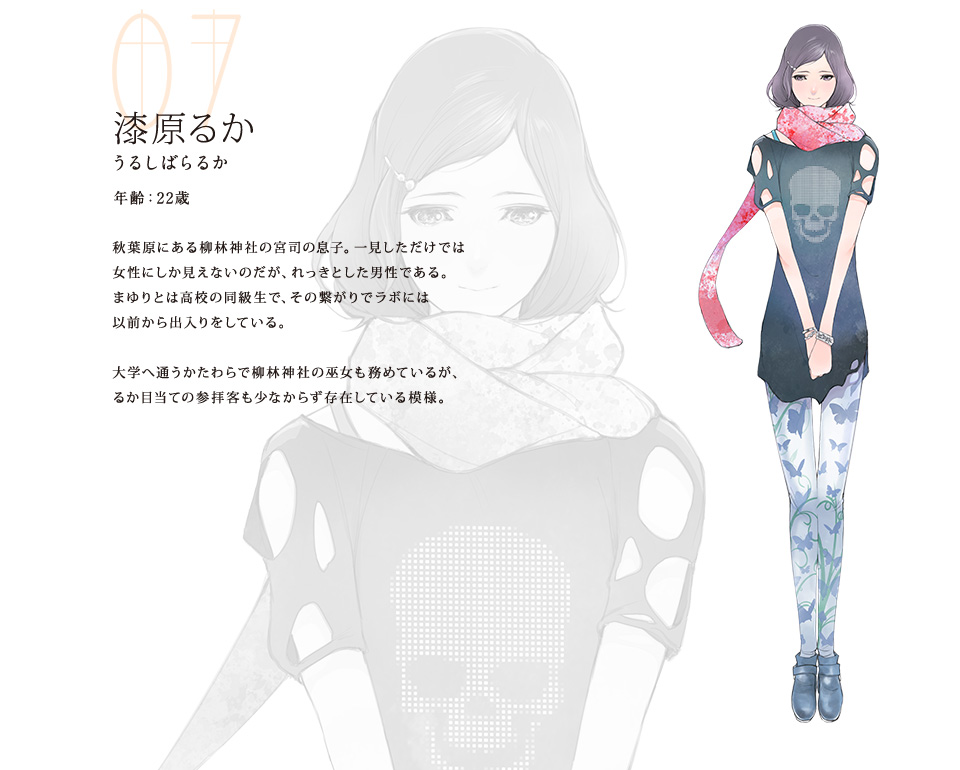 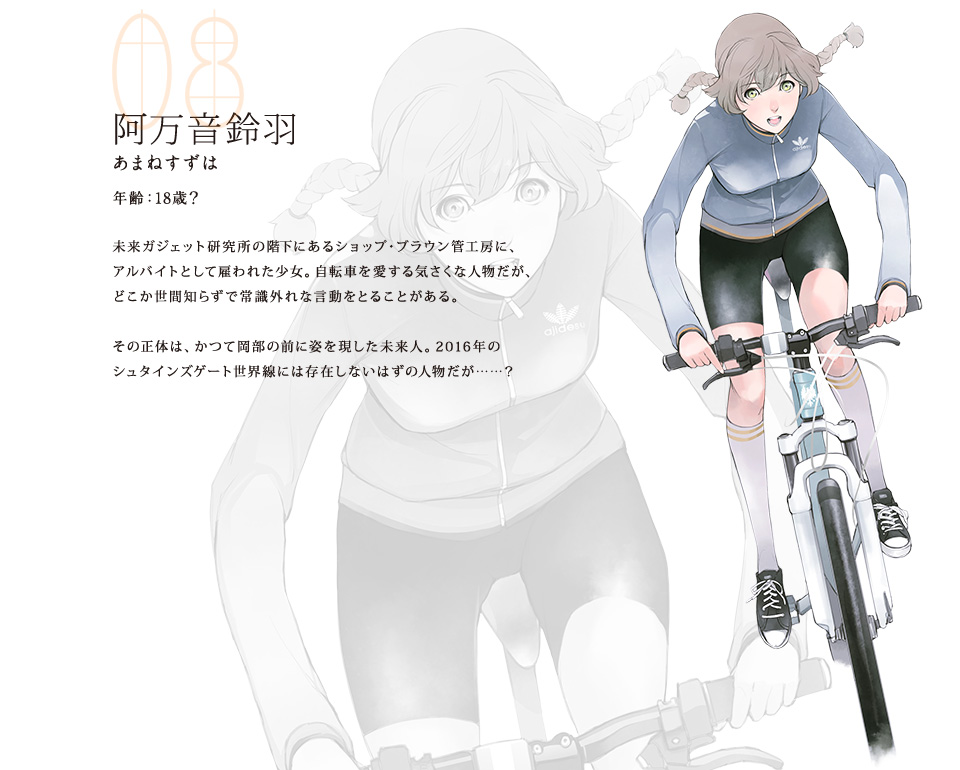 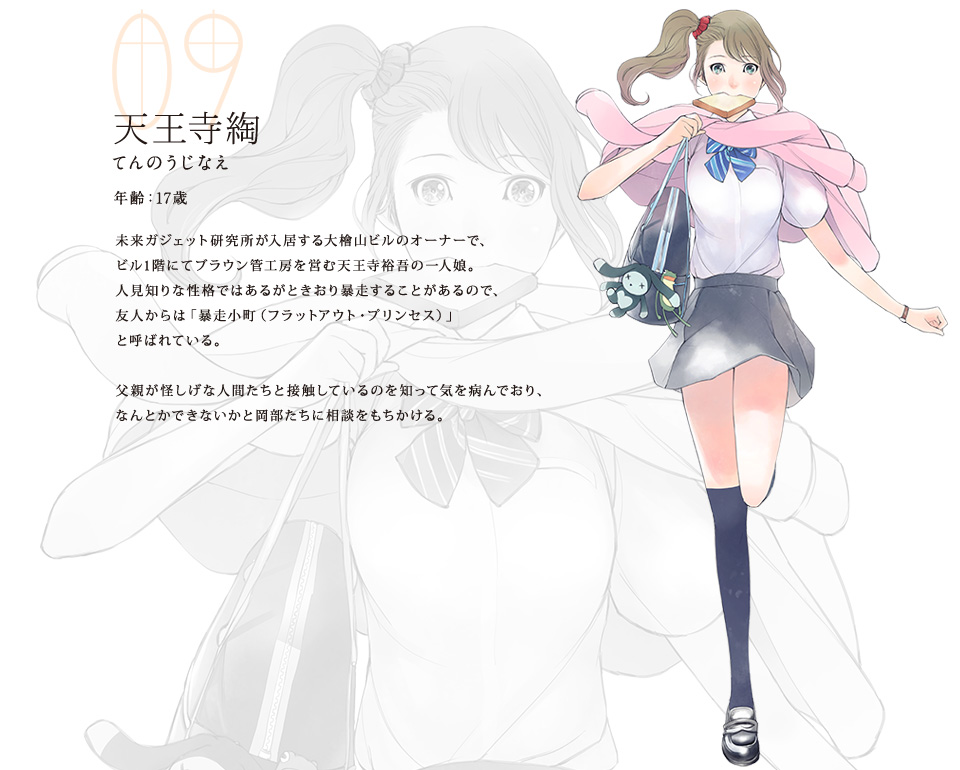 Steins;Gate is a visual novel developed by 5pb. and Nitro+ and is the second instalment in their Science Adventure series. The game originally released on Xbox 360 in Japan in 2009, before being ported and re-released on various other platforms. The game received strong sales with over 300,000 sales across three platforms as of June 2011. The game received numerous manga adaptations and video game sequels and spinoffs in the following years. An anime adaptation of the series was produced in 2011 from White Fox (Jormungand, Tears to Tiara) and received widespread acclaimed. An anime sequel film titled Steins;Gate: Fuka Ryouiki no Déjà vu released in Japan on April 30 2013. 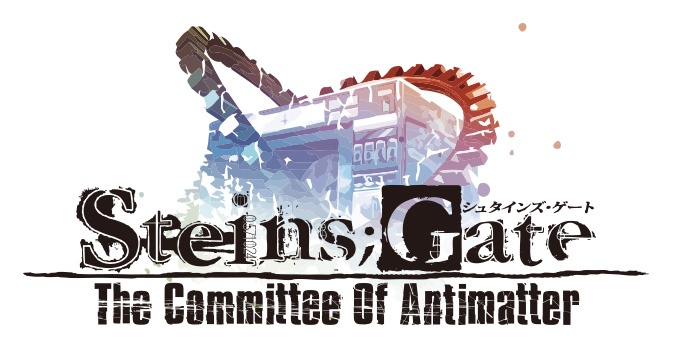 Steins;Gate -The Committee of Antimatter- will be releasing in Japan on September 25 and will cost ¥1,300 (~ 13.00 USD).
You can visit the novel’s website for more information: http://steinsgate.jp/antimatter/