The future of gaming is almost here, and in extension the future of anime- kinda. At AnimeJapan 2014, Sony has displayed some of their latest Head Mounted Displays (not to be confused with their gaming VR headset Project Morpheus) and showed it off to consumers at the event. The HDM itself is a wearable headset with a wide angle screen with both head tracking and motion tracking capabilities. So when the user moves his head right, it is simulated as such. But for now, the HDM isn’t for gaming, but just a viewing experience. 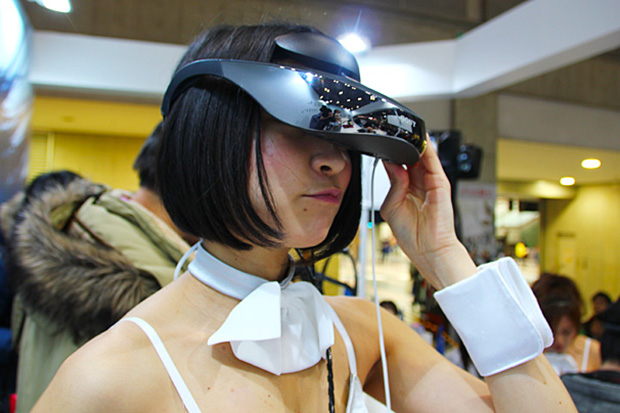 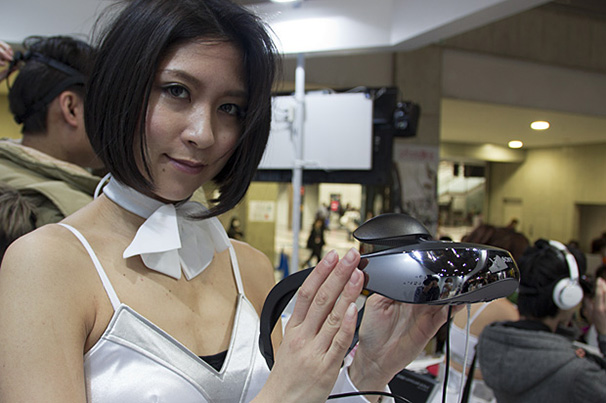 At AnimeJapan Sony demonstrated the device with the popular anime The [email protected] Two video examples were “playable”: the first has the user being part of the audience in an [email protected] concert, and the other has the user being in the office of 765 Productions. In the demos, you are able to rotate yourself a full 360 degrees to see all around you, and it will simulate yourself moving in the demonstration’s environment. 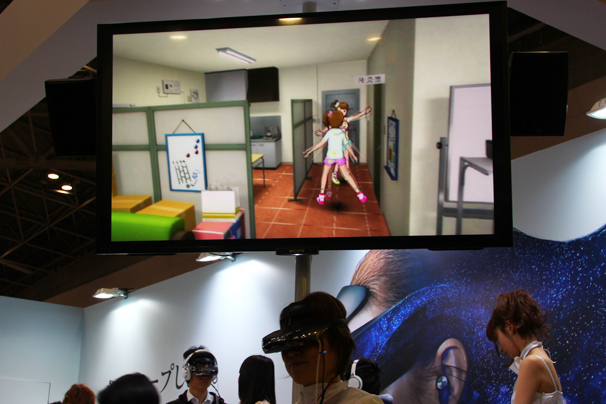 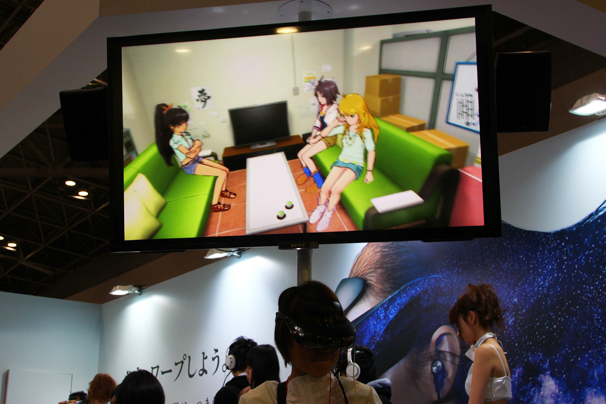 Additionally, the technology Live-2D was present at AnimeJapan as well. Live-2D is a relatively new technology that projects 2D characters into a 3D model and environment that will react to the user. What this creates is a seamless combination of 3D and 2D. Live-2D demonstrated their lip syncing and motion tracking engines. The models themselves will move and act as the user does. There are currently many Live-2D applications on the Google Play and IOS Store. Searching Live-2D in the stores will yield many results; alternatively you can visit this site for a comprehensive list.

For more information on Live-2D check out their official website. 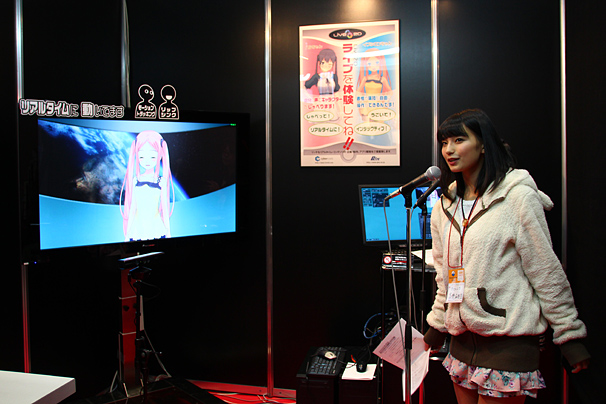 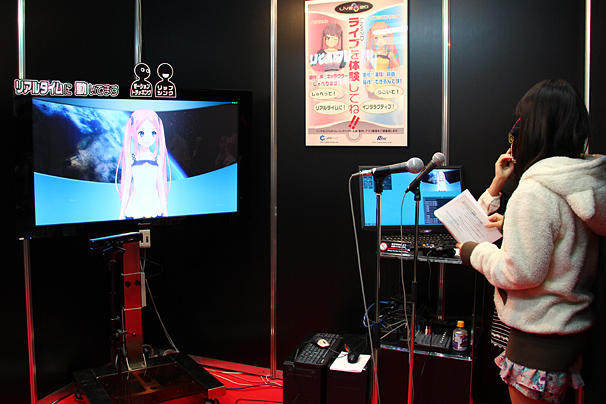 In a related story, Facebook is set to acquire Oculus VR for a total of $2 billion. The company is known for the creation of their VR headset the Oculus Rift, which has had a lot of praise. The acquisition is to help expand Facebook and the possibilities of making VR more social.

The latest Sony HMD, titled HMZ-T3W, is currently available for purchase from the Sony store. The device costs $999.99 USD.