Preview images have been released for the 11th episode of Sword Art Online II on the official Sword Art Online anime website. Episode 11 of the anime’s second season will be airing this Saturday, the 13th of September, at 11:30PM JST.

Episode 11: The Meaning of Strength

Kirito and Shinon have managed to escape Death Gun by hiding in a desert cave. They discuss possibilities on how Death Gun is able to kill the players in real life. Kirito notes that in their previous encounter, Death Gun re-equipped his rifle and when he shot Kirito he didn’t die, so there must be some conditions to kill a player in the real world. Kirito postulates further and comes to a terrifying possibility… 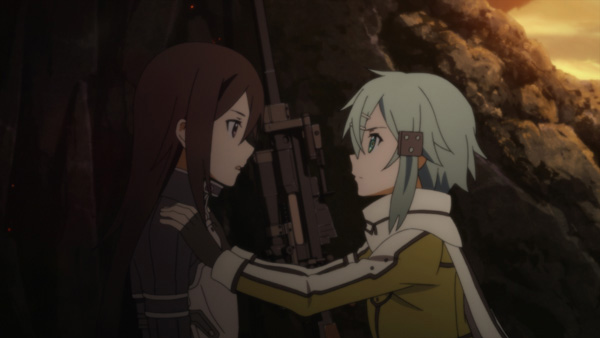 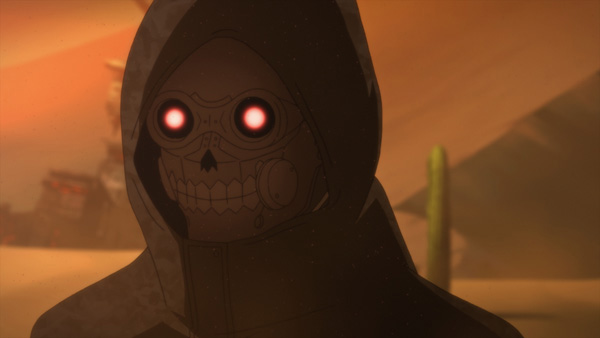 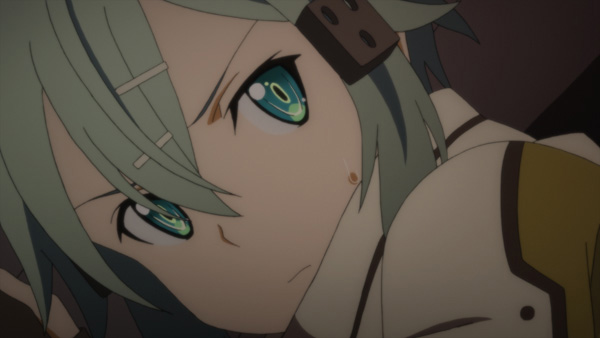 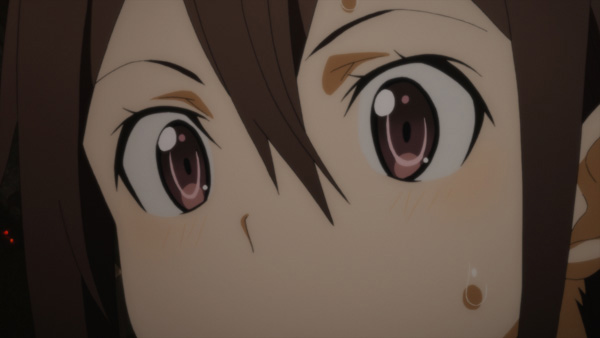 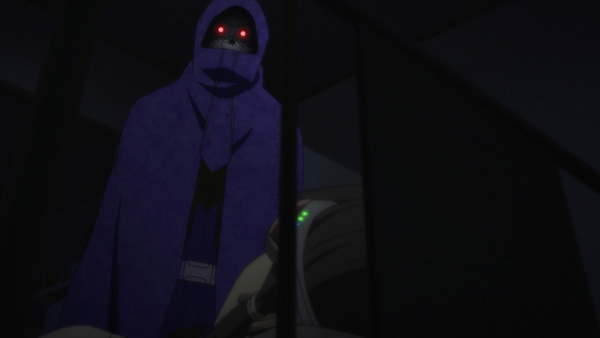 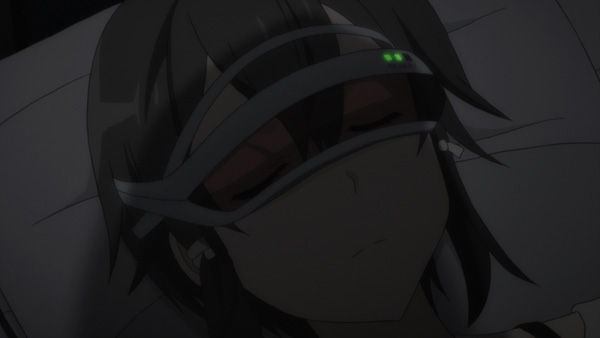