The official website of Wit Studio’s upcoming original anime The Rolling Girls has updated with new images and information. A brand new visual has been released, the anime’s main cast and their respective character designs have been released, the first promotional video and two new TV spots have also been released. It was also revealed that the anime will be airing from January next year.

The anime’s website has revealed the main cast of the upcoming series. Additionally, the first set of character designs for the main characters of The Rolling Girls were also released and are as follows: 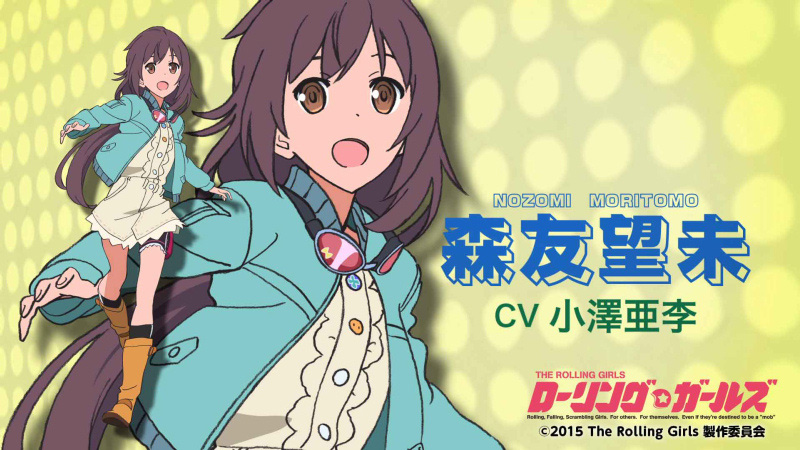 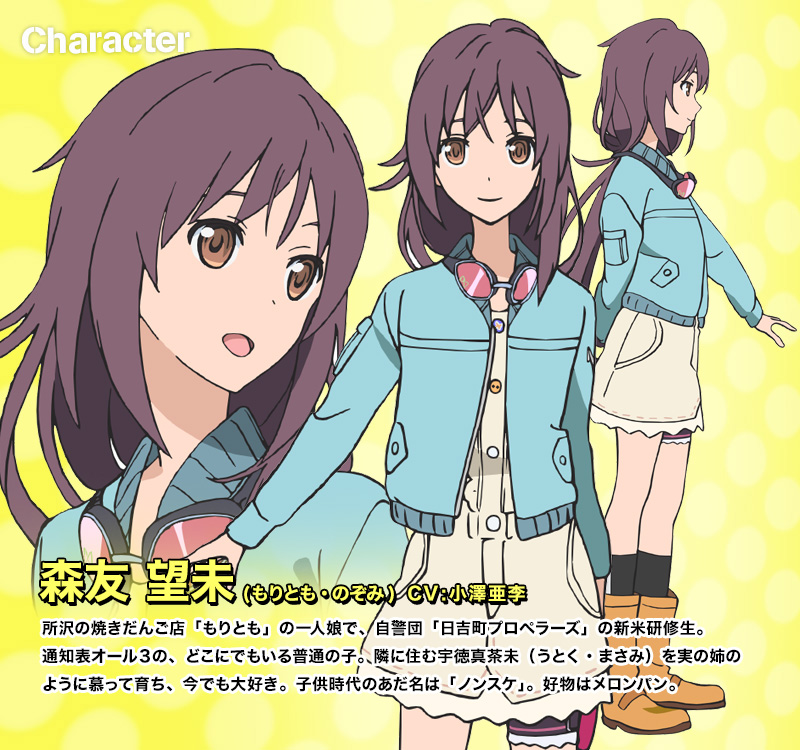 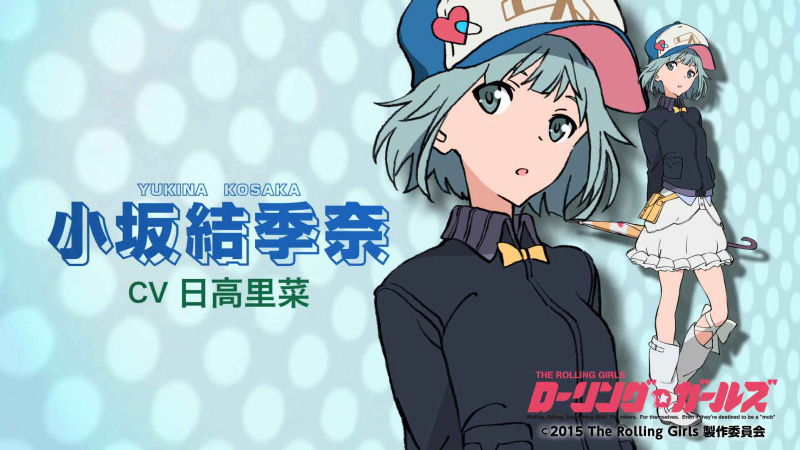 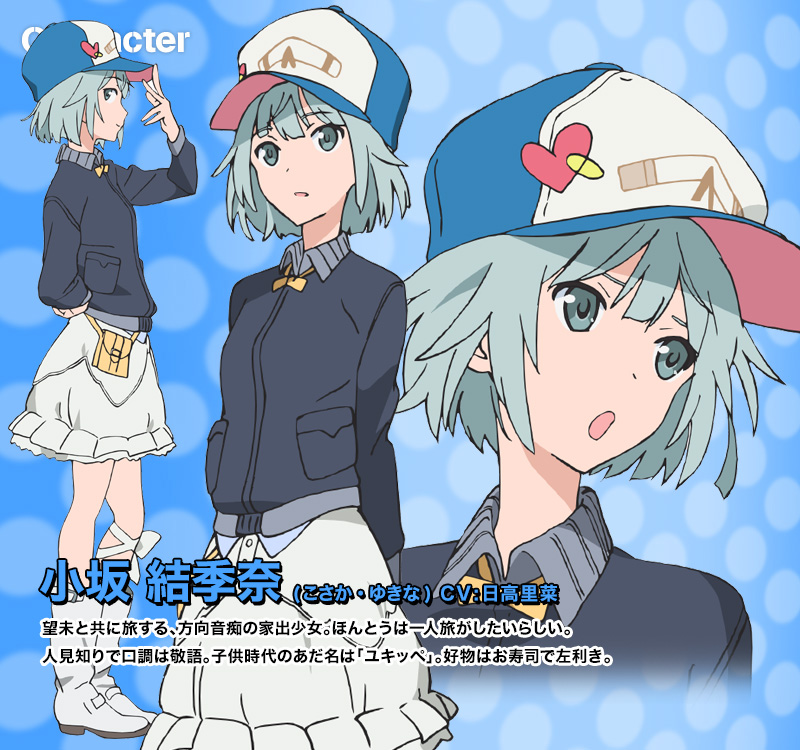 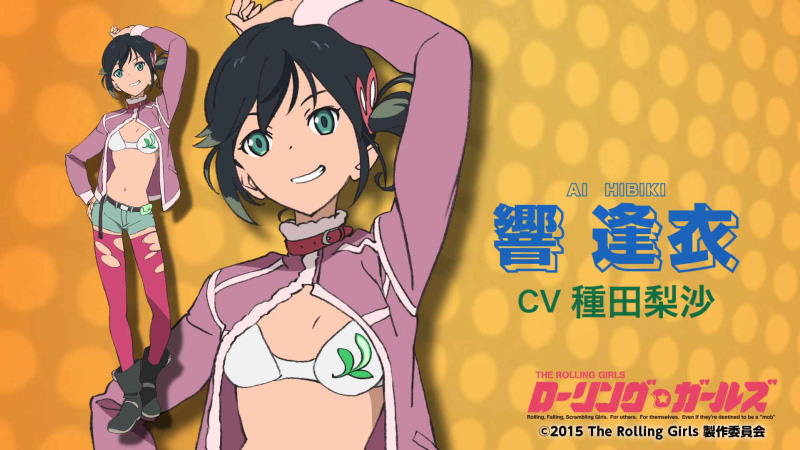 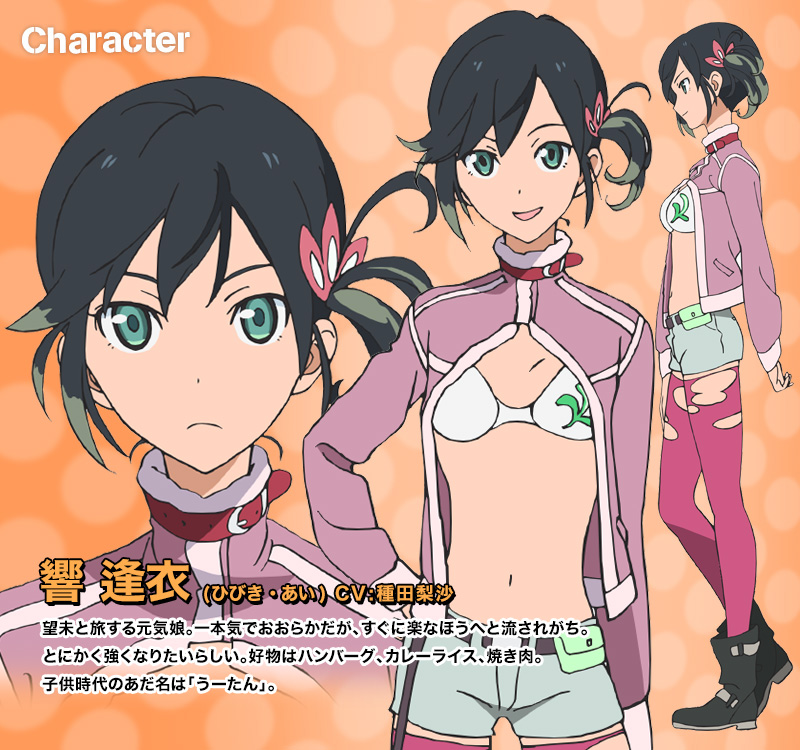 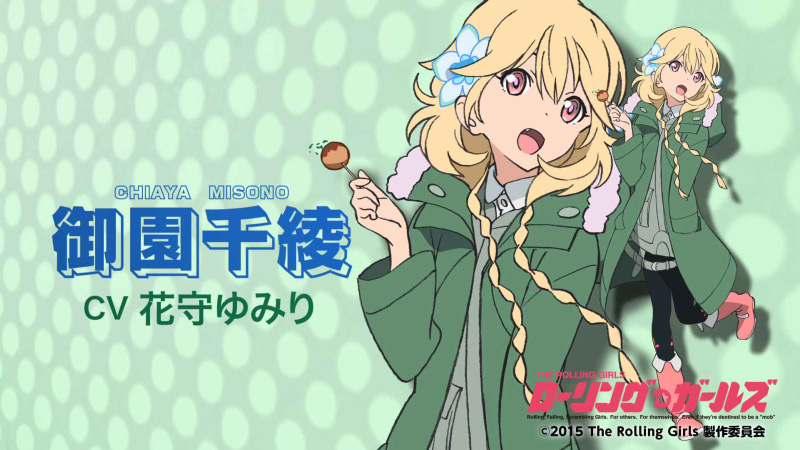 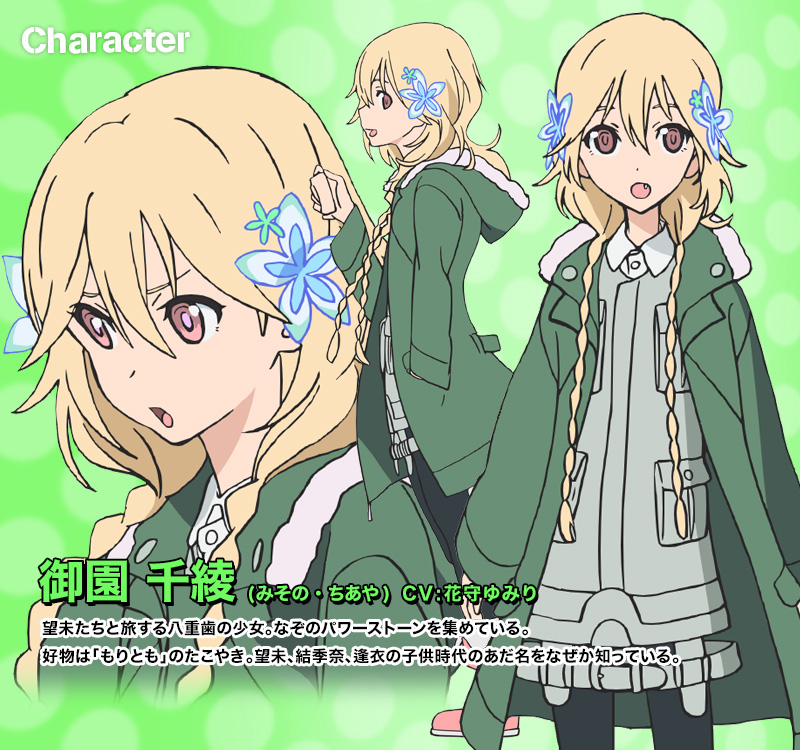 The first promotional video for The Rolling Girls was officially released on the anime’s website:

The anime’s staff were earlier revealed:

The Rolling Girls is an original anime being produced by Wit Studio. The series will be receiving two manga adaptations. The first launched early this month on October 4th in Mag Garden’s Monthly Comic Garden magazine and is written by Yosuke Miyagi (Guilty Crown manga) and illustrated by Bonkara. The second is a 4-koma manga titled Ro~lling Gi~rls Inspirtation x Traveler that will be published in Mag Garden’s online Comic Blade magazine from October 27, and will also be written by Miyagi, but illustrated by Sheepbox.

Here is the synopsis of the series from the PV: 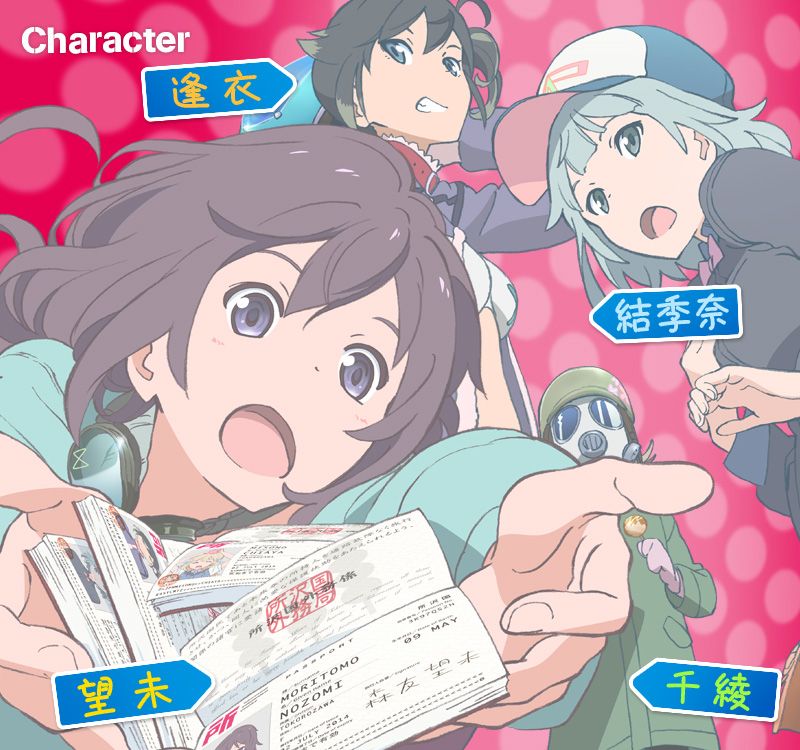 The Rolling Girls will be airing from January, during the Winter 2014/2015 anime season. Further information and footage about the series will be released in the upcoming months.

So what do you think of the anime so far? Will Wit Studio deliver? Let us know in the comments below.