The official website for Higurashi no Naku Koro Ni Hou has released a bunch of new information on the characters that are set to appear in the upcoming, which has revealed that two new characters will be making their debut in the franchise.

The two new characters that will be debuting in Higurashi no Naku Koro Ni Hou are: 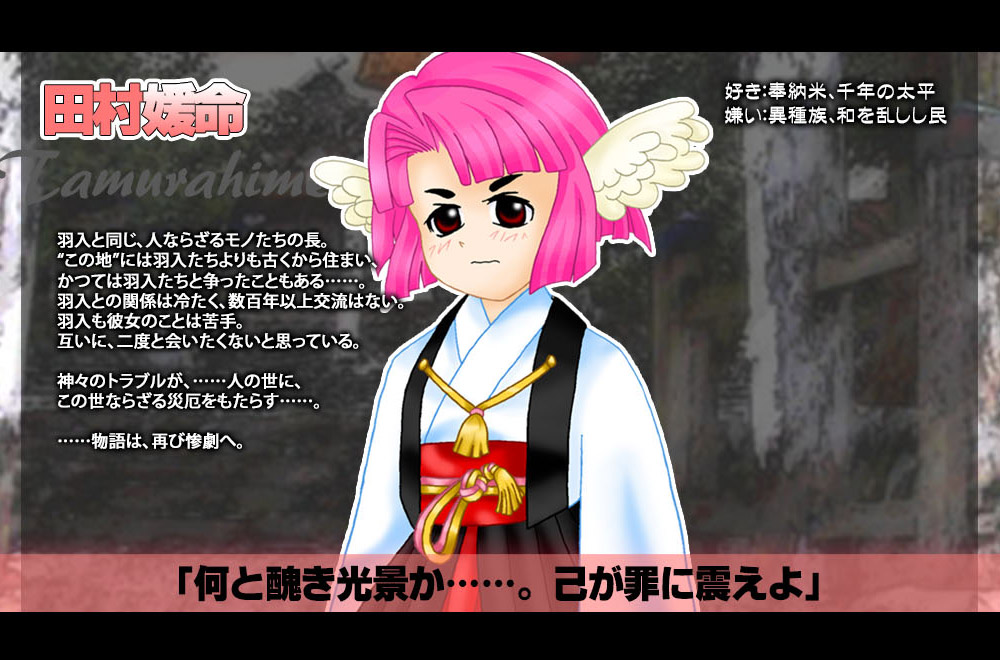 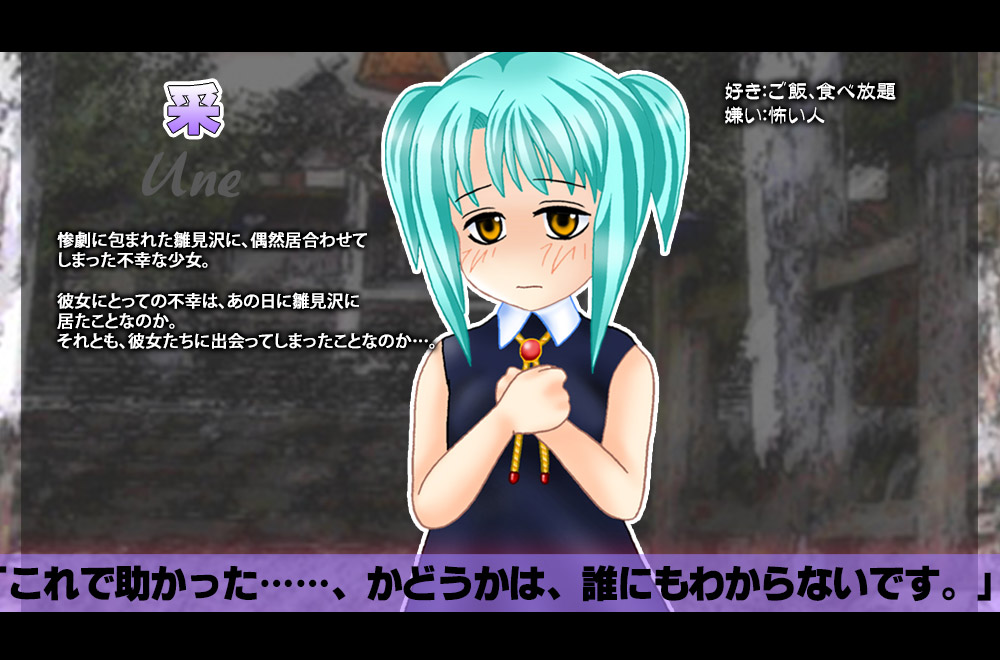 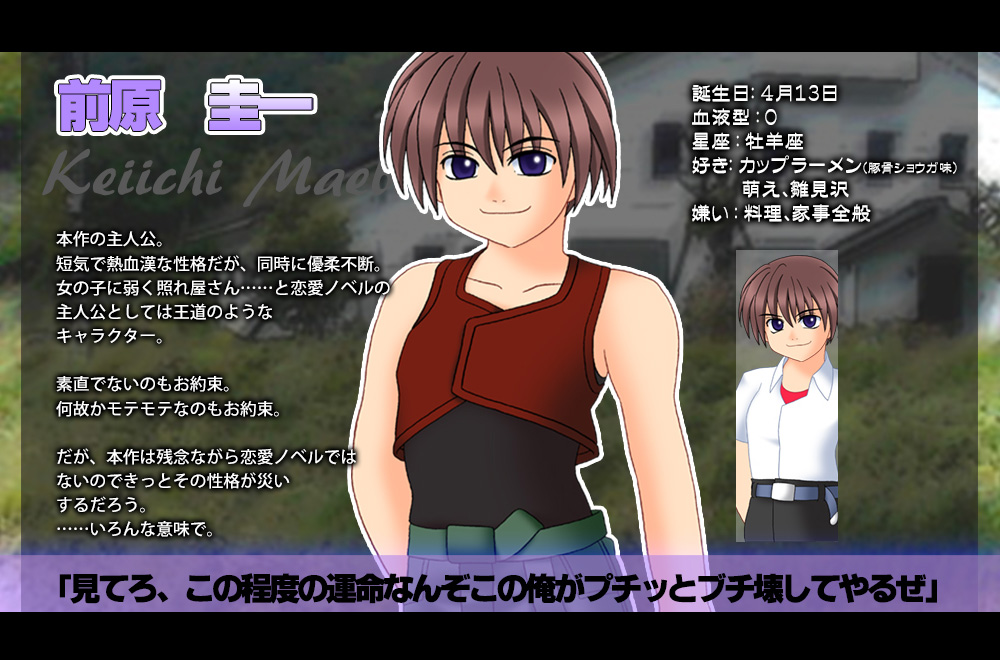 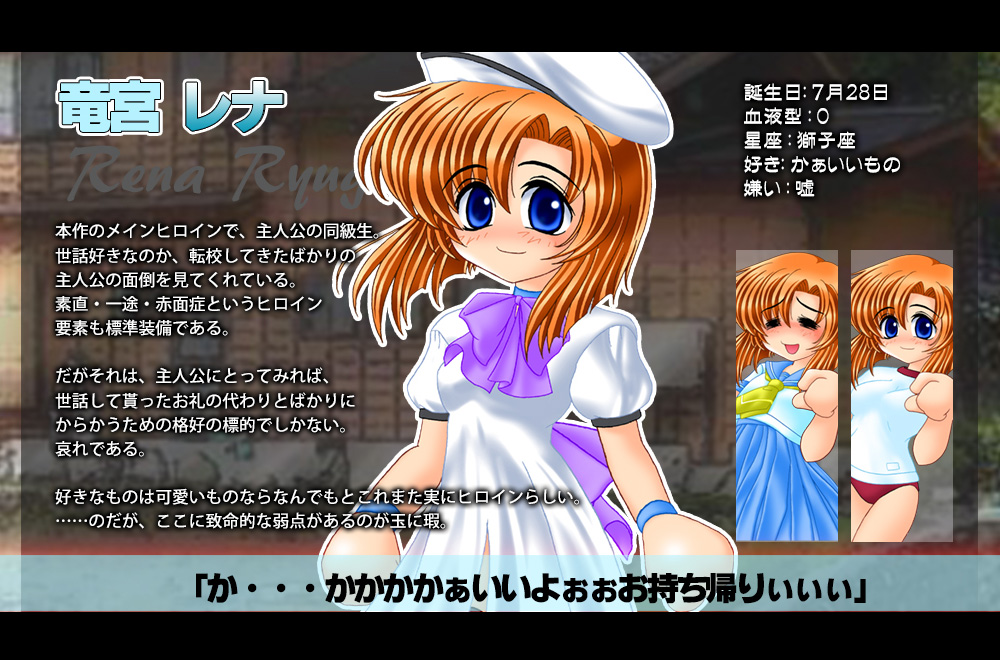 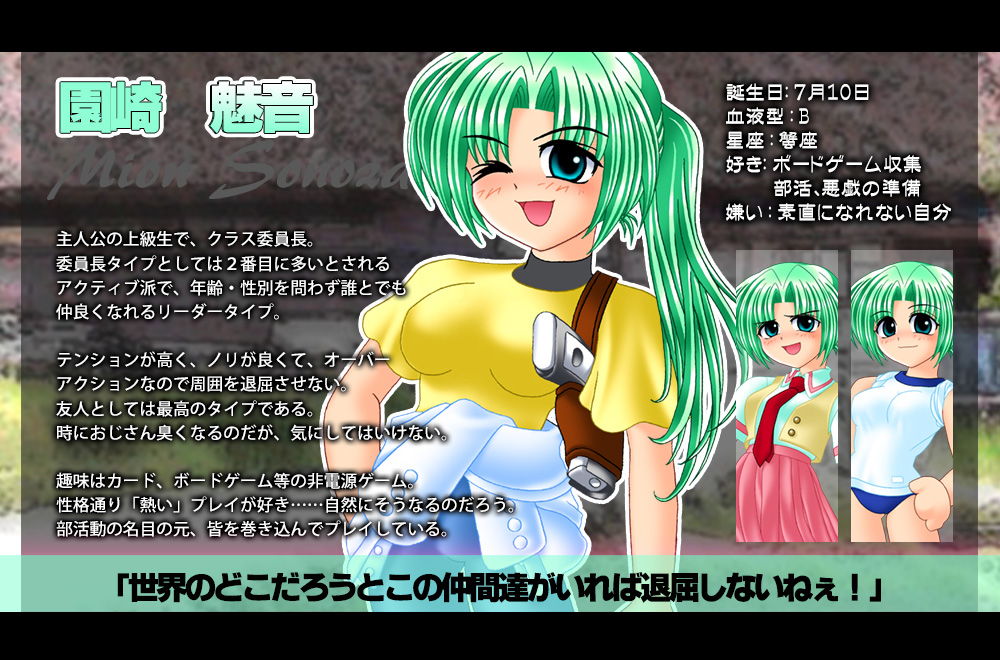 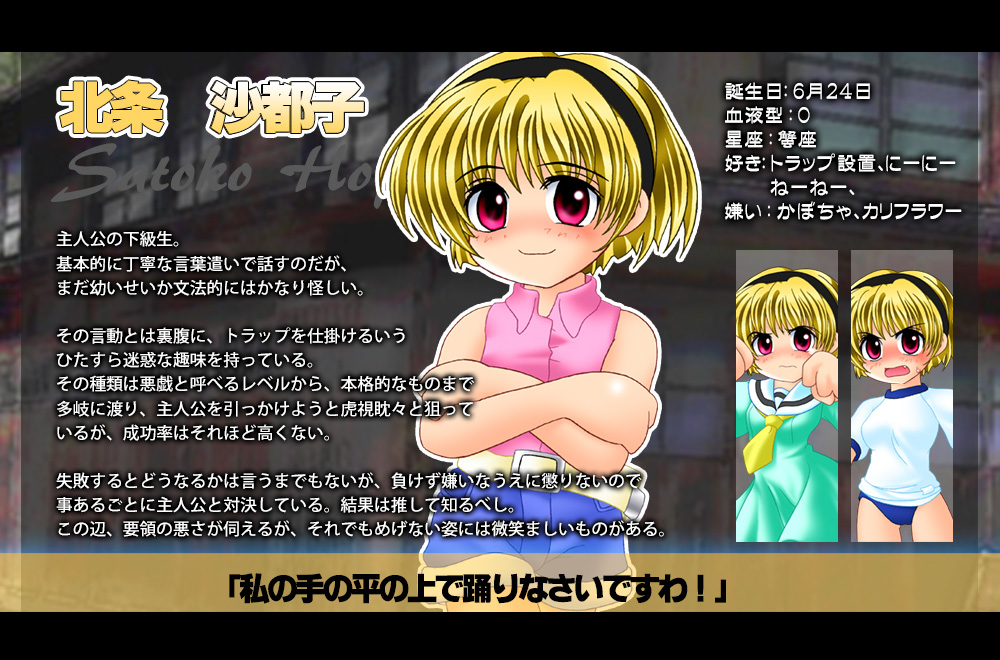 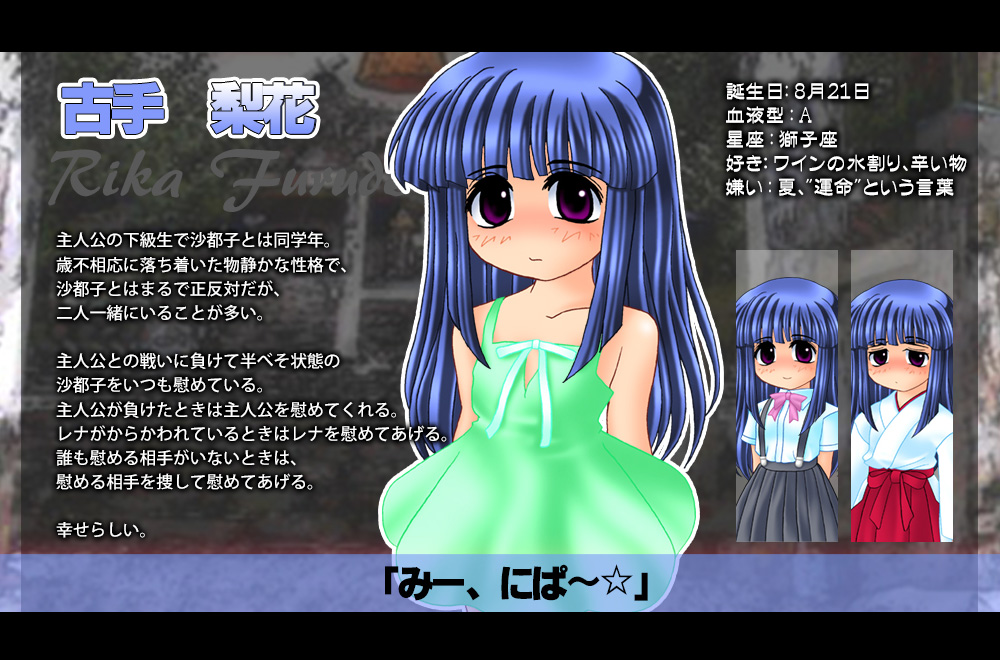 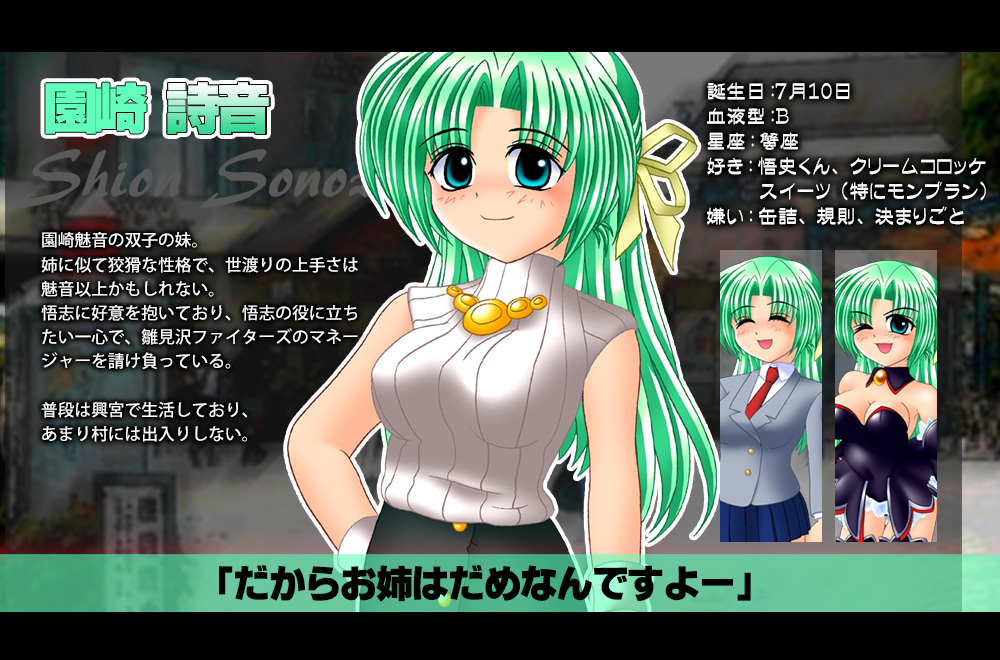 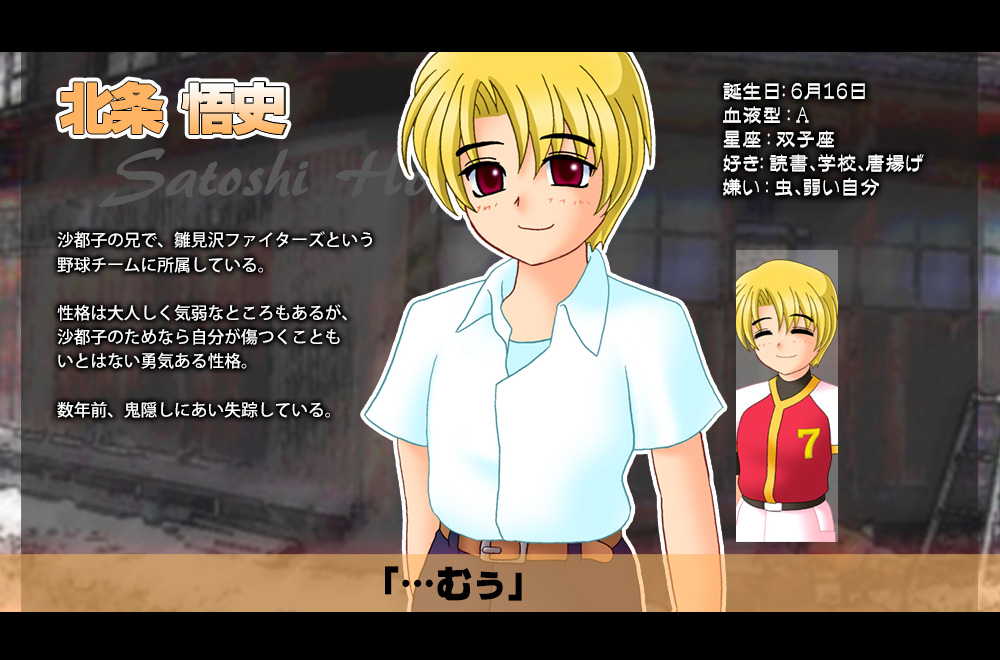 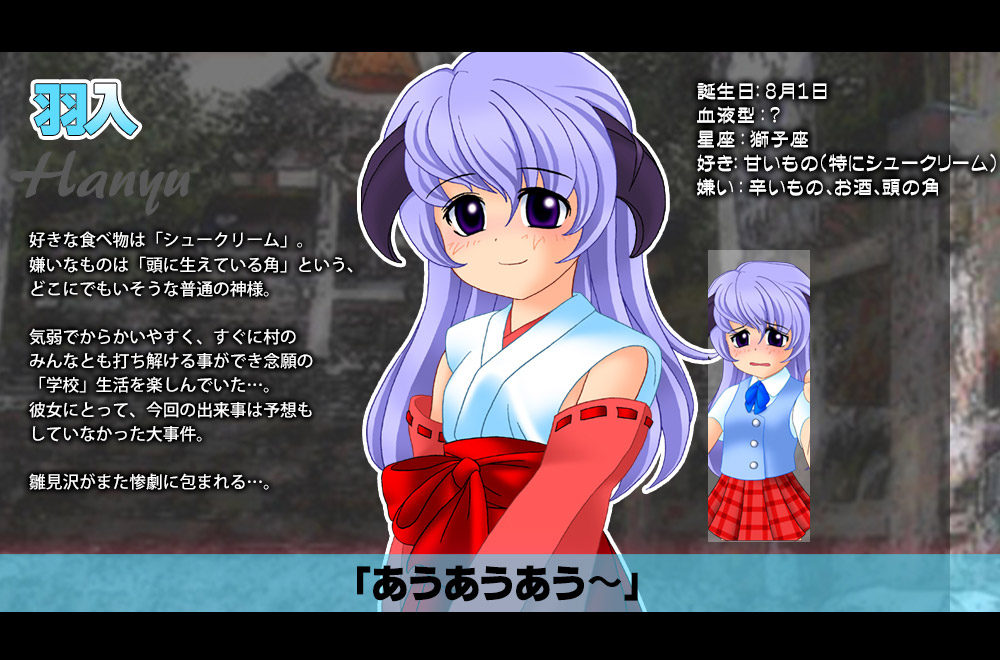 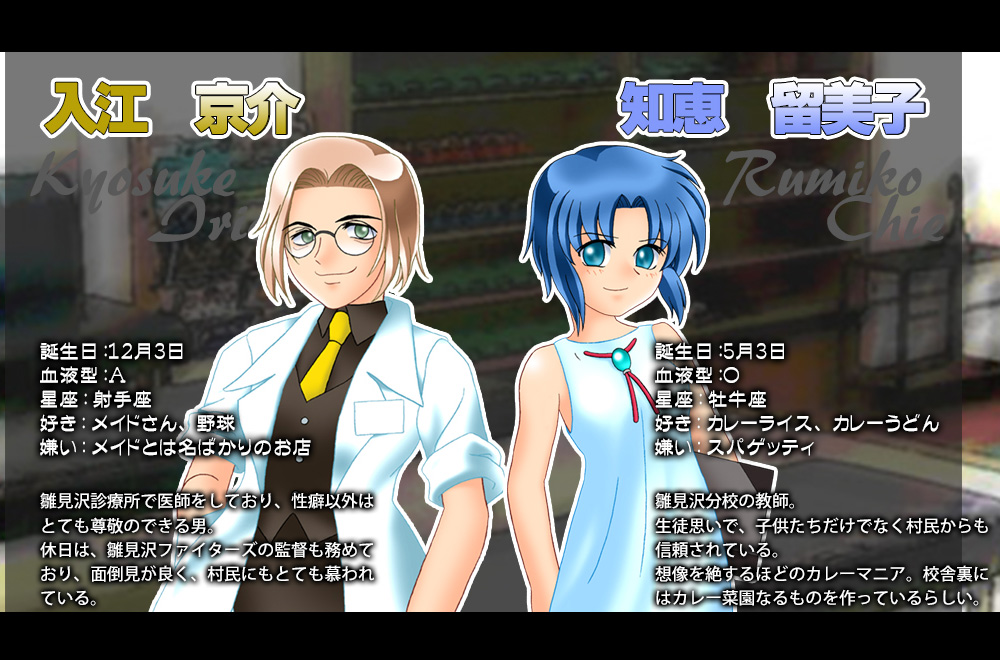 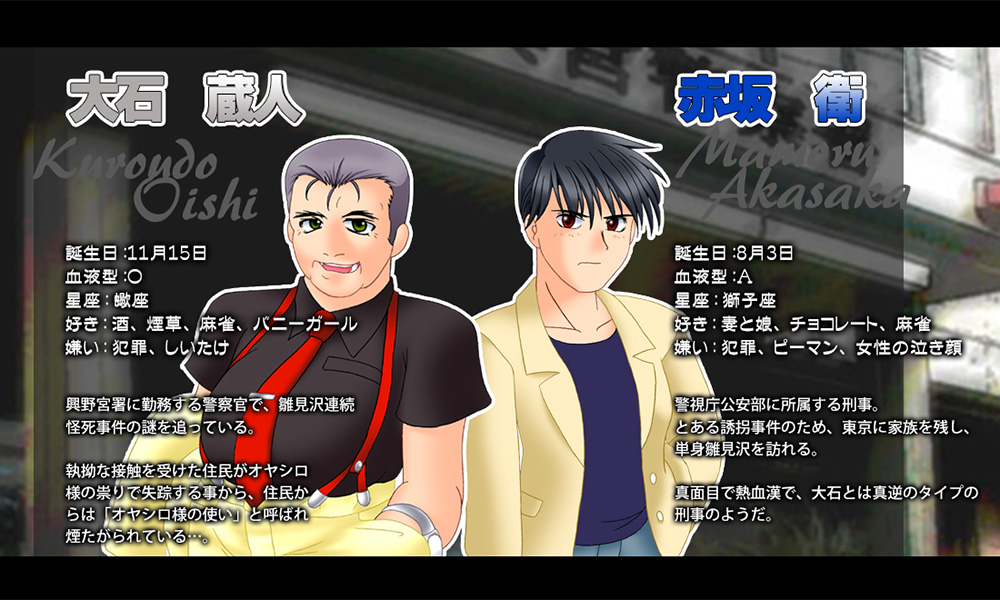 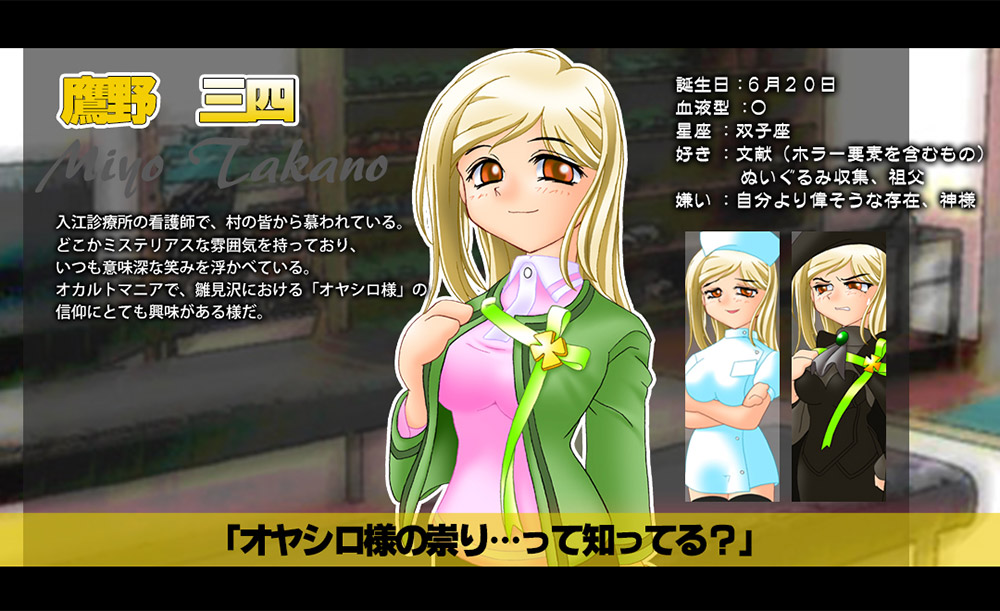 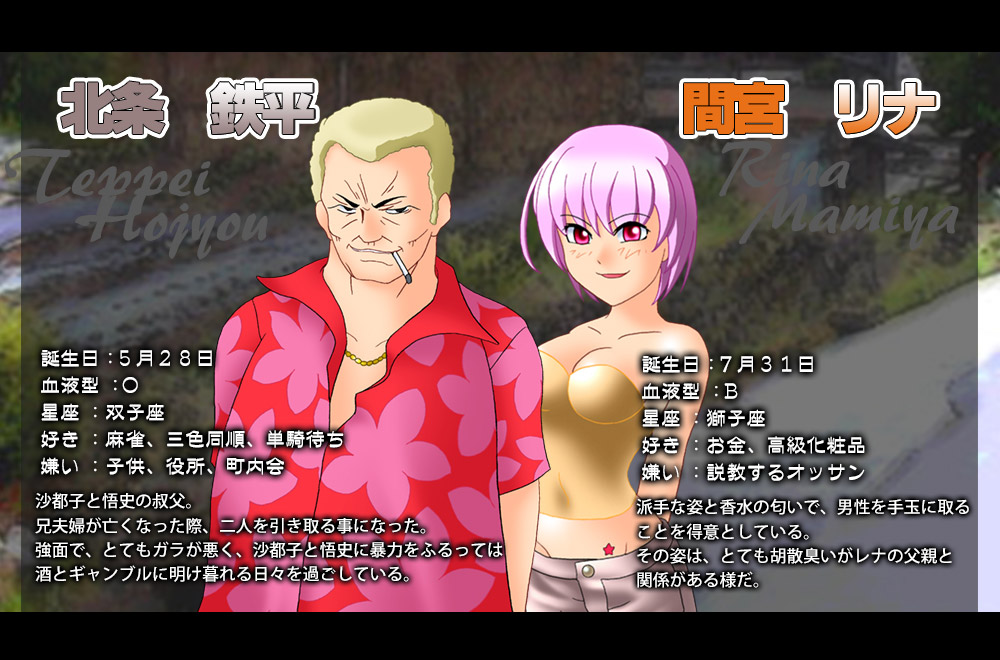 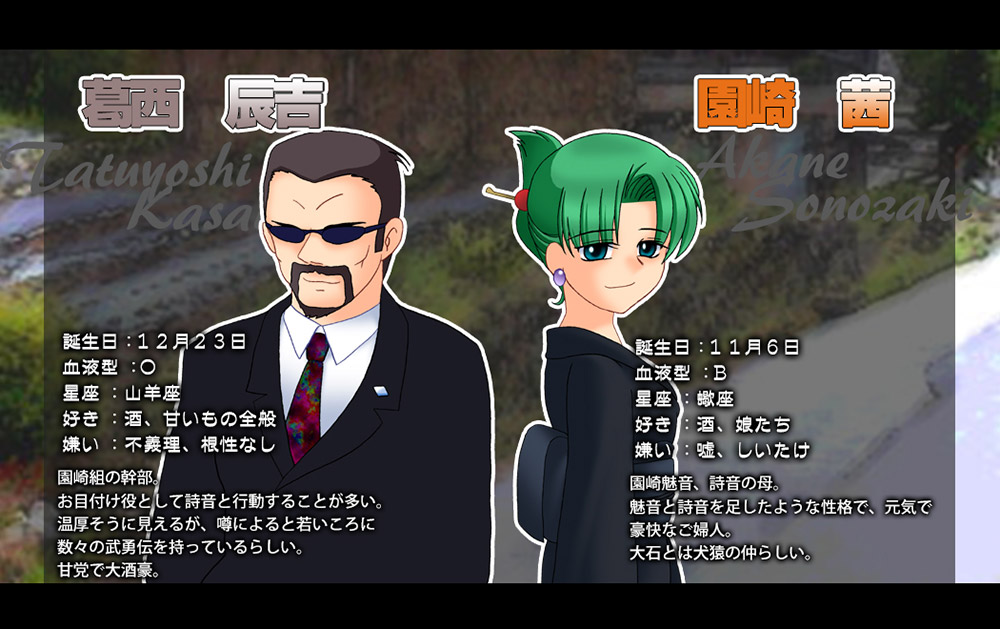 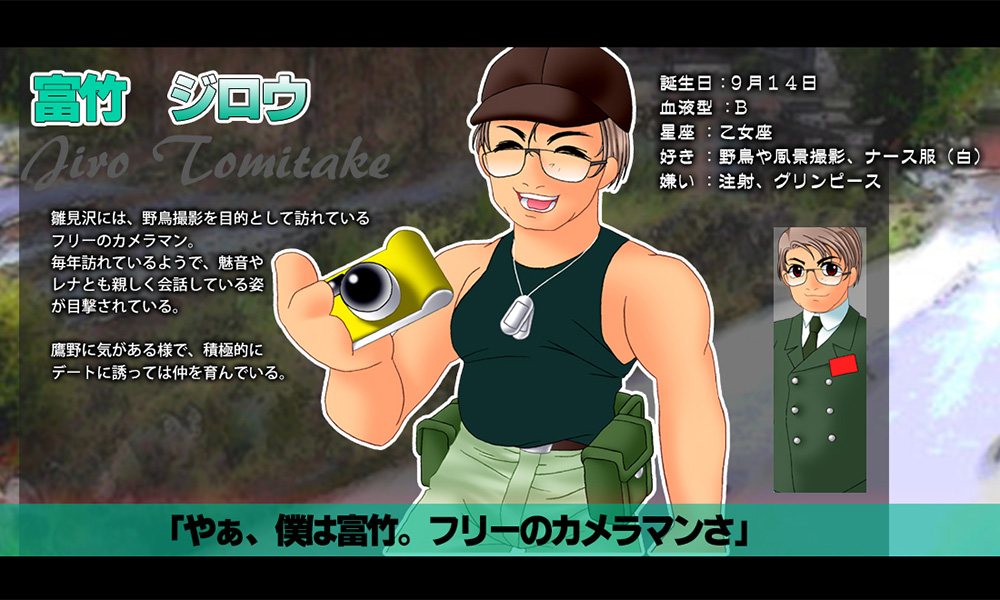 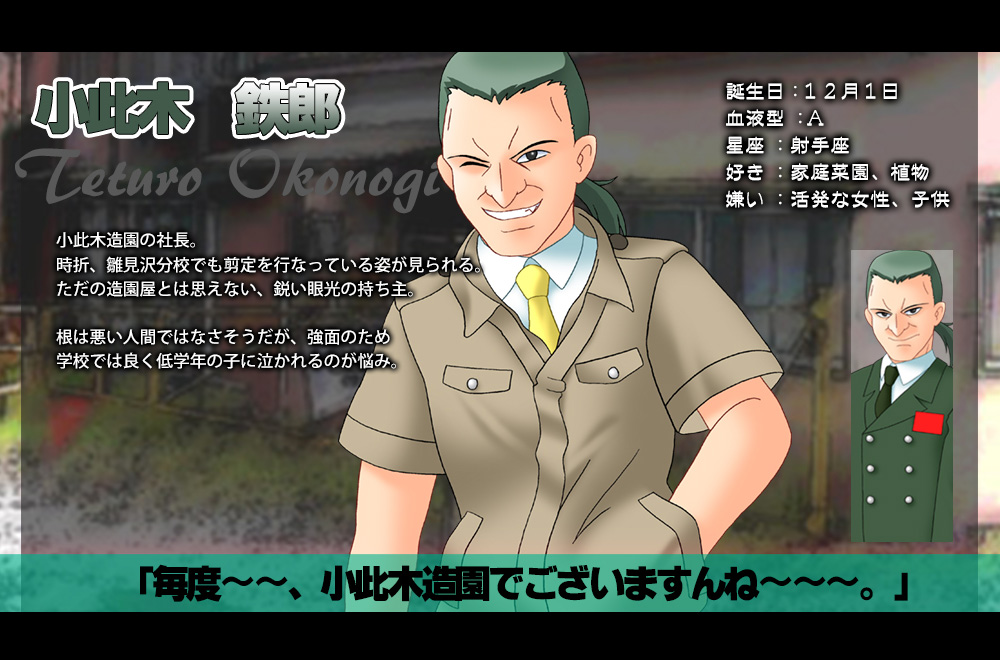 Higurashi no Naku Koro Ni (Higurashi When They Cry) is a mystery, horror sound novel series developed by 7th Expansion, a small doujin circle of developers. The first game in the series released in 2002 at Comiket for the PC with each subsequent game releasing in the following years till 2006. Each game featured a different scenario in an overarching plot. The game was eventually ported to the PlayStation 2, Nintendo DS and even on Android and IOS devices. The series gained a large following and sold over 500,000 copies, with a manga and light novel adaptation in 2005 and 2006 respectively. Also in 2006 was an anime adaptation produced by Studio Deen (Fate/Stay night, Rurouni Kenshin) and directed by Chiaki Kon (Golden Time, Junjou Romantica). The anime was then followed up a sequel season and numerous OVAs. Additionally, two live action films were released in 2008 and 2009. 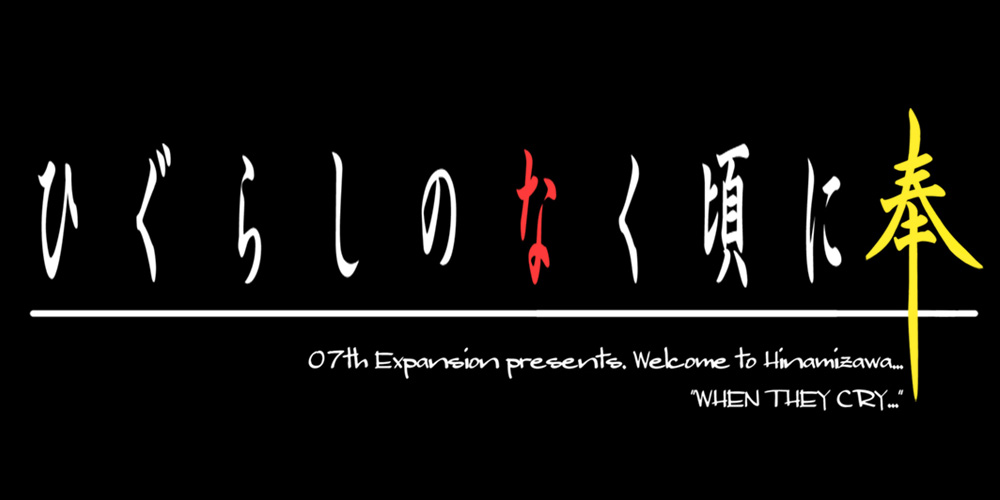 Higurashi no Naku Koro Ni Hou will be coming out on August 17, during the final day of Comiket 86.