A brand new promotional video the upcoming original anime Zankyou no Terror. The series will be directed by Shinichiro Watanabe (Cowboy Bebop, Space☆Dandy) with music composed from Yoko Kanno (Cowboy Bebop, Ghost in the Shell: Stand Alone Complex), and will be animated by MAPPA (Hajime no Ippo: Rising, Sakamichi no Apollon).

In an alternate version of the present, Tokyo has been decimated by a shocking terrorist attack, and the only hint to the identity of the culprit is a bizarre video uploaded to the internet. The police, baffled by this cryptic clue, are powerless to stop the paranoia spreading across the population.

While the world searches for a criminal mastermind to blame for this tragedy, two mysterious children – children who shouldn’t even exist – masterfully carry out their heinous plan. Cursed to walk through this world with the names Nine and Twelve, the two combine to form “Sphinx,” a clandestine entity determine to wake the people from their slumber – and pull the trigger on this world.

The anime will air from July 10, during the Summer 2014 anime season.

And here is the second key visual of the anime: 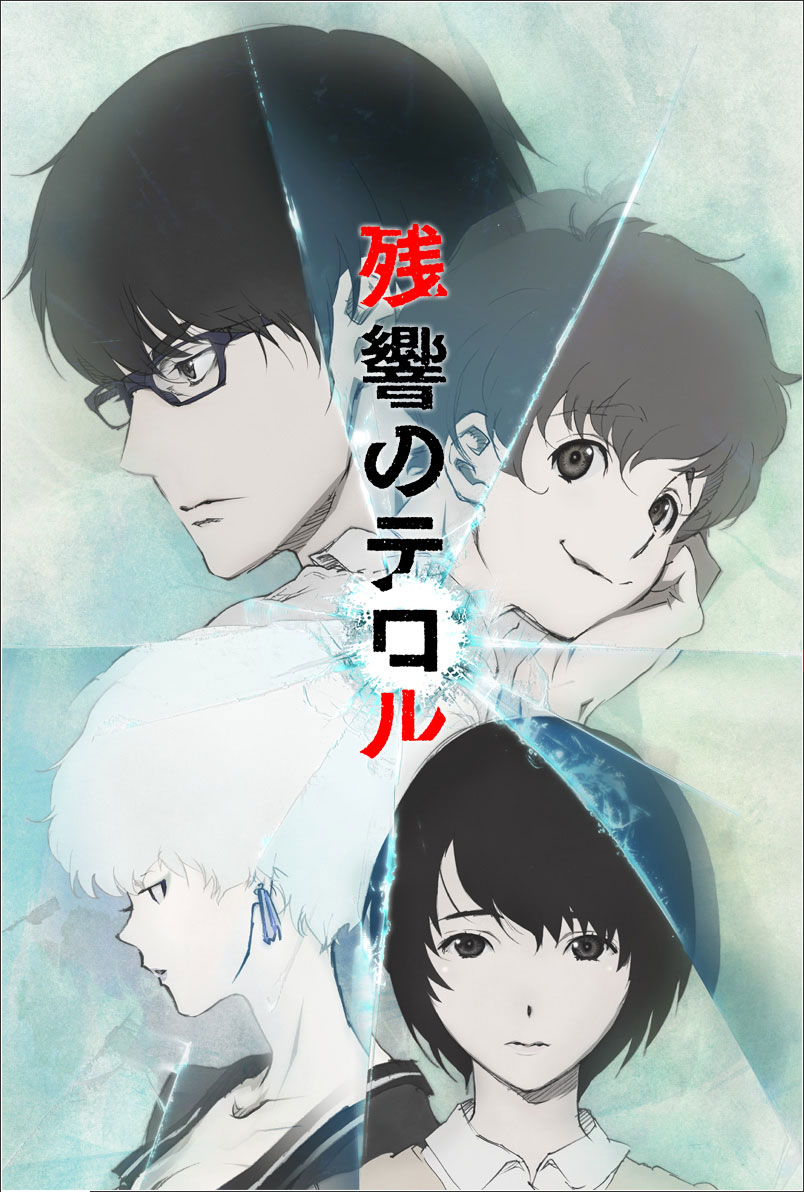