The official website of the Binan Koukou Chikyuu Bouei-bu Love! (Cute High Earth Defense Club Love!) anime has announced that plans for a second season are currently under-way. The first visual for the announcement was also revealed. 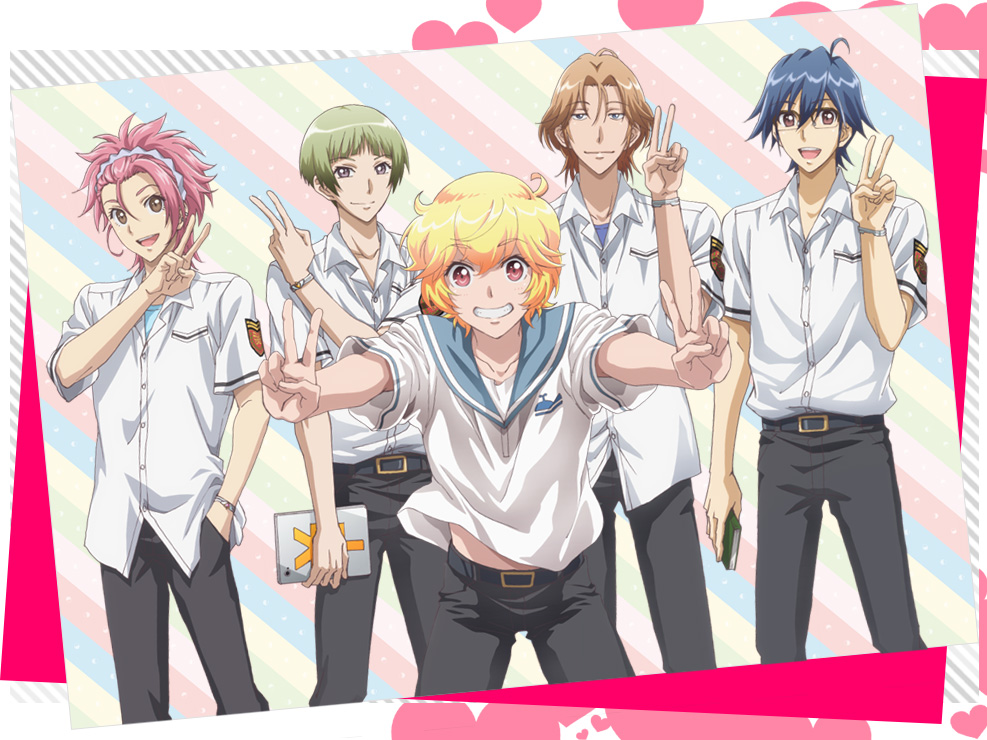 The announcement video for the second was also revealed: 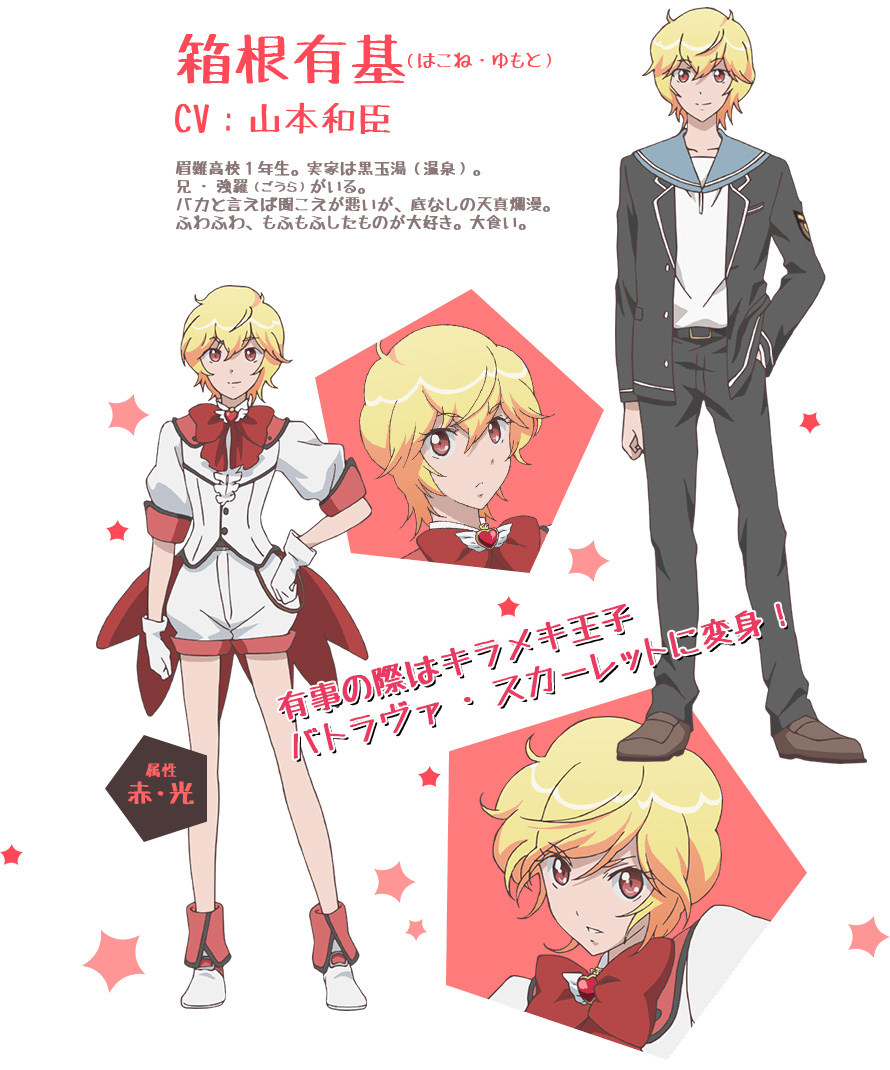 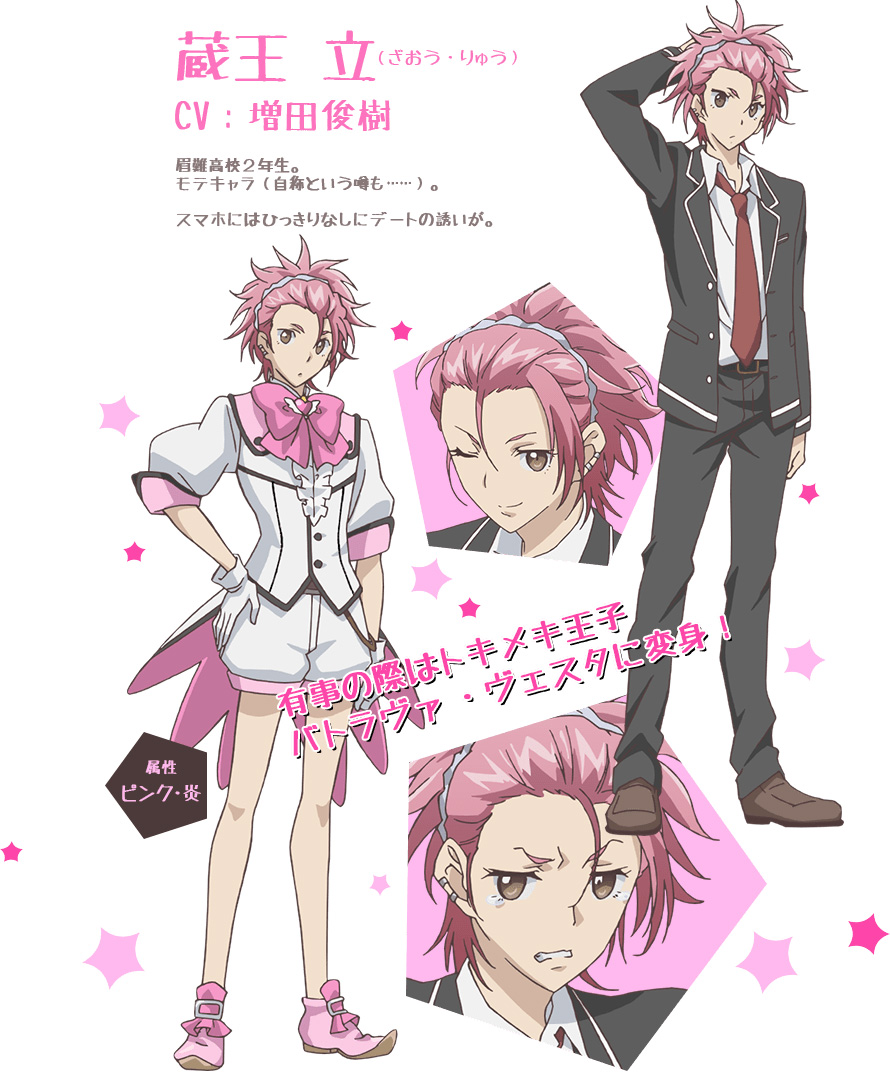 The second season of the Binan Koukou Chikyuu Bouei-bu Love! anime is currently in production. Further information about the series will be revealed in the near future.