The official website of the TV anime adaptation of Yuji Iwahara’s Dimension W manga has announced that the series will begin its broadcast from January 10th. Additionally, a brand new visual and promotional video were also revealed. 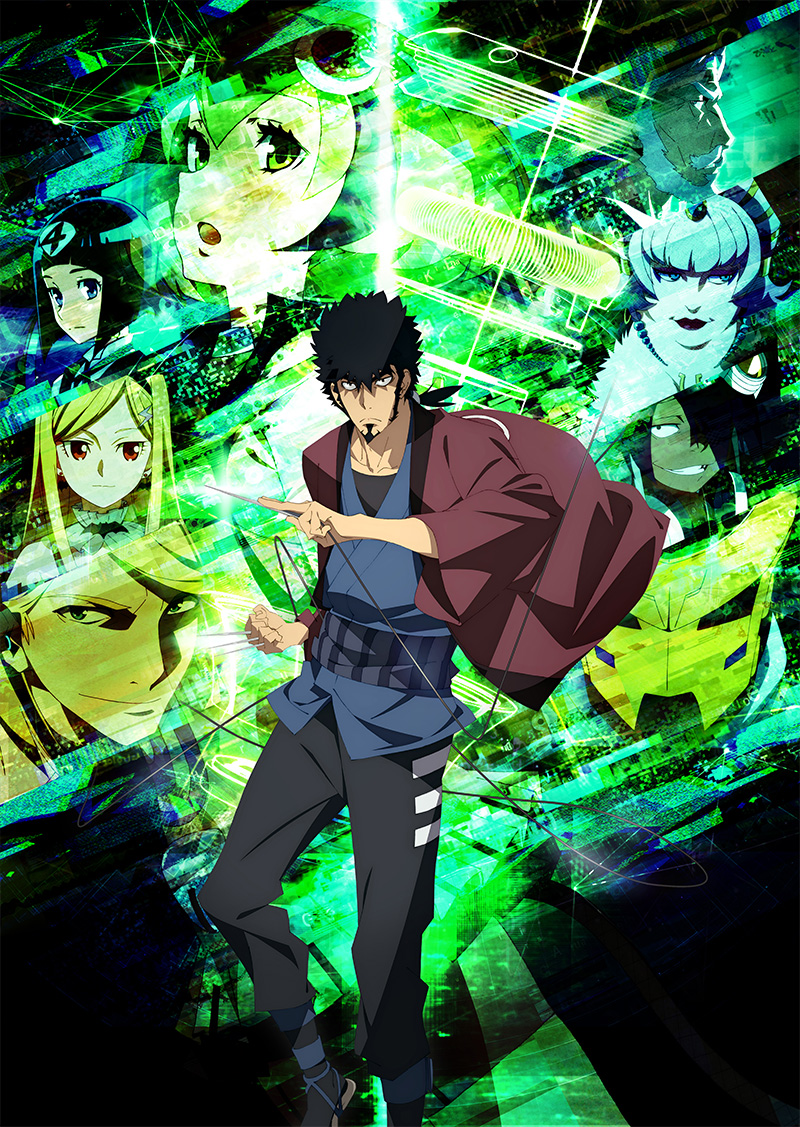 The second official promotional video has been revealed, which gives us a glimpse into the world of the anime and its characters. The video also previews the Opening theme song, Genesis by Stereo Drive Foundation: 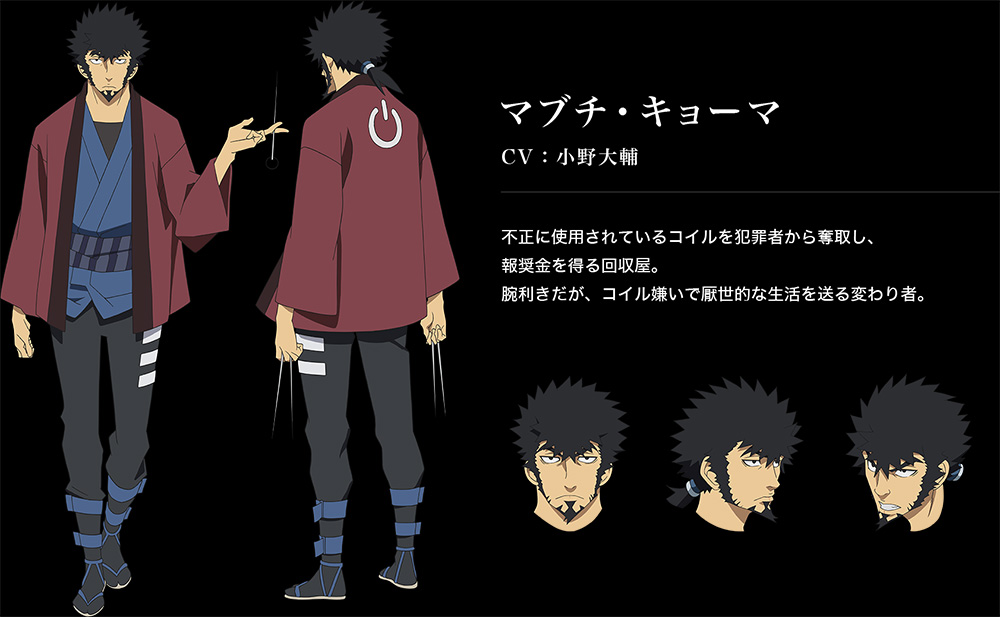 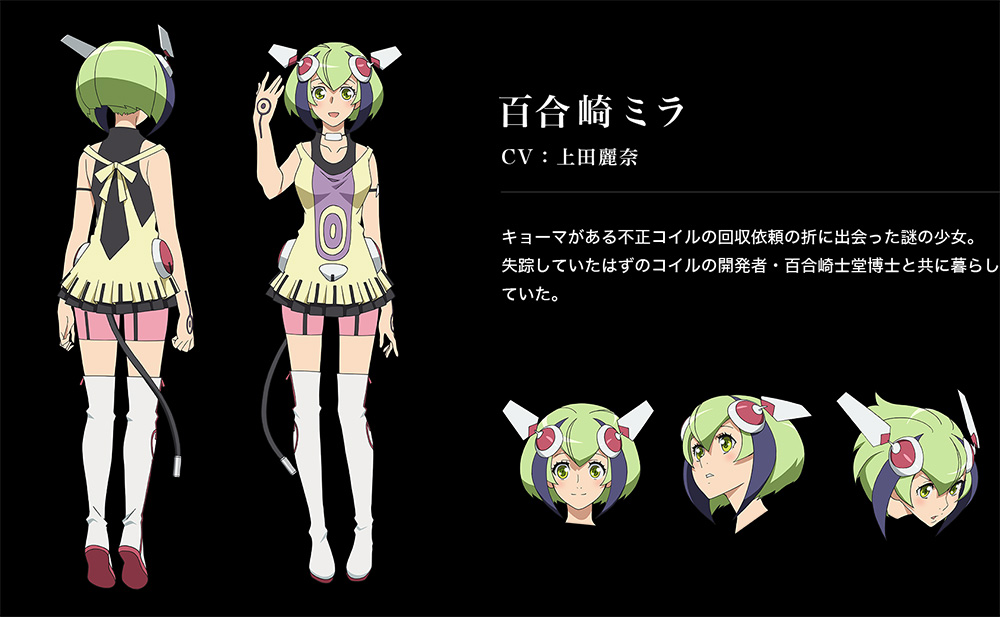 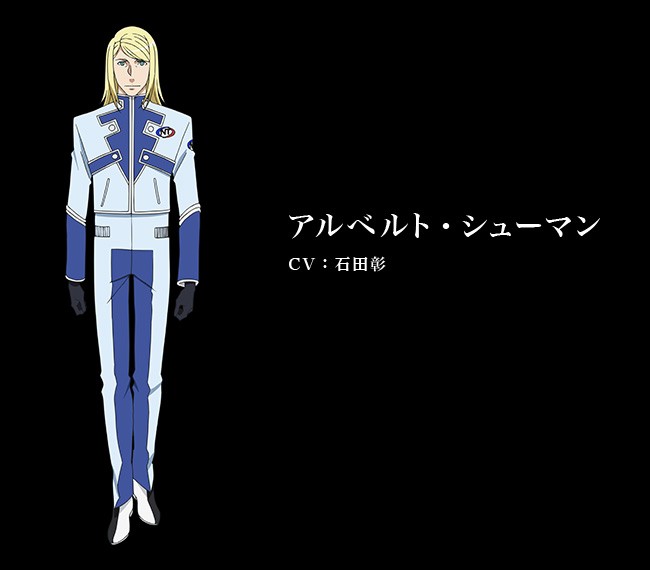 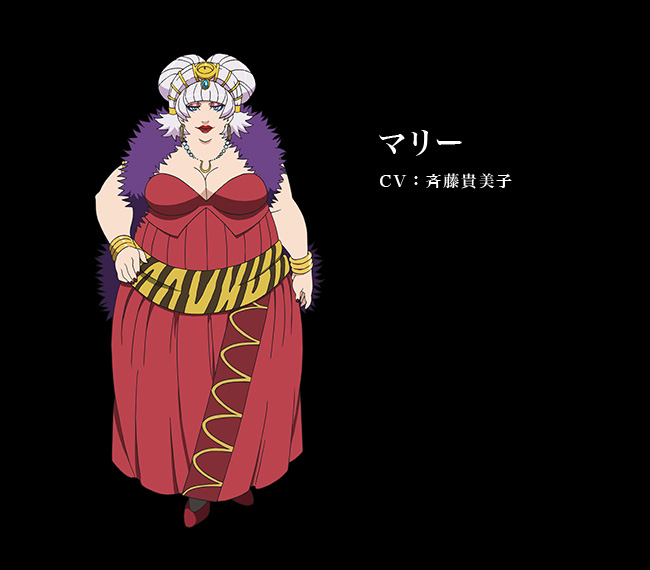 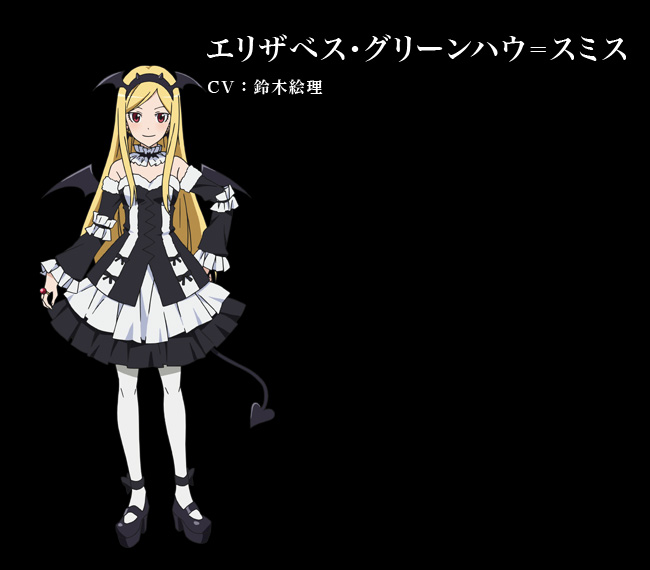 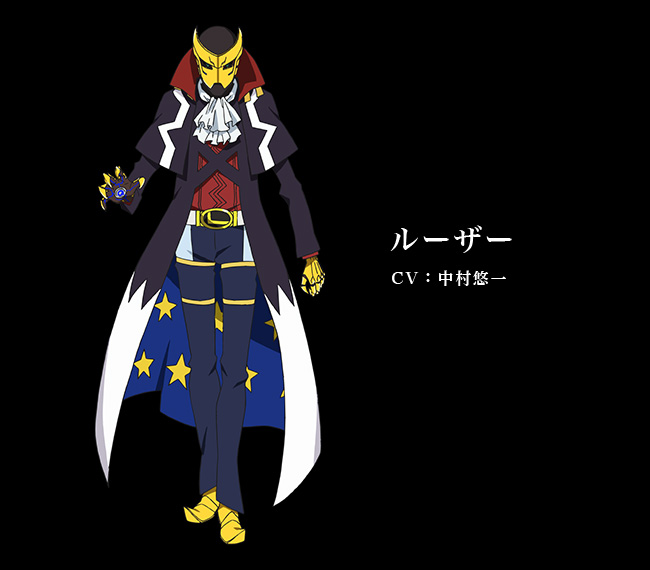 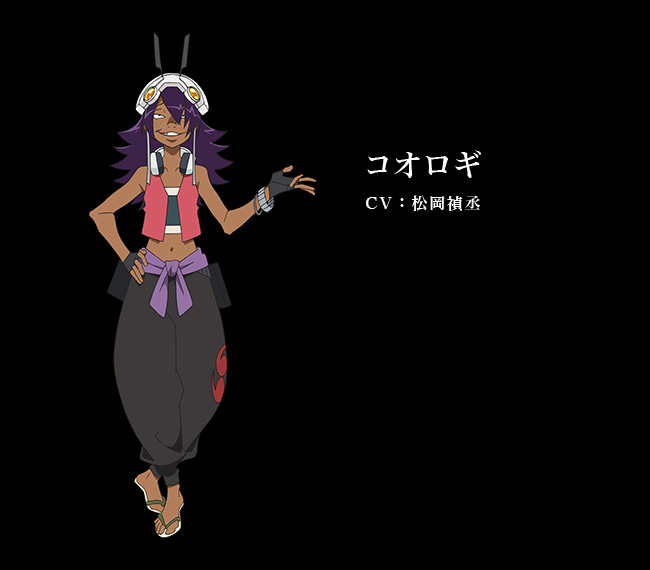 And an updated version (1.5) of the first video: 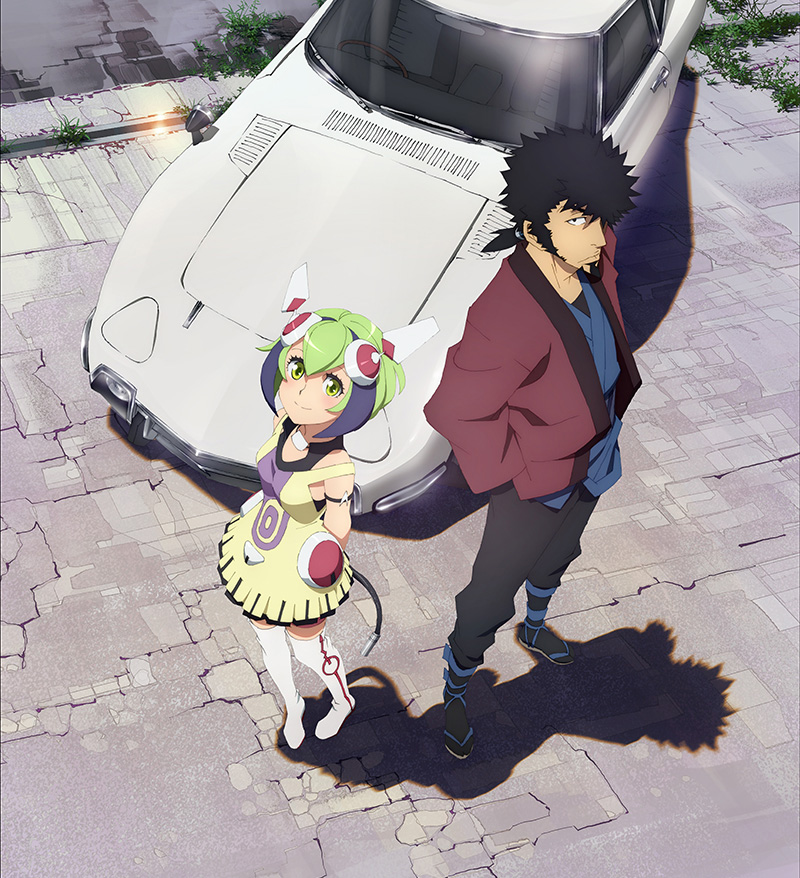 The Dimension W anime will air on Sundays at 10:30pm JST on Tokyo MX starting from January 10, during the Winter 2015/2016 anime season. Further information about the anime will be revealed in the next few weeks.