A new video has released from Square Enix for Final Fantasy Type-0 HD, the HD remake of the 2011 Playstation title that only released in Japan, where the HD remake is releasing internationally. This new video showcases the difference between the HD release and the original, demonstrating Square Enix’s effort in producing the best experience in High Definition. The game is an instalment in the Fabula Nova Crystallis mythos, alongside Final Fantasy XIII and Final Fantasy XV. It is an action RPG that features 12 playable characters with a party of 3 switchable heroes, and features Crisis Core: Final Fantasy VII inspired combat. You will be play as Class Zero from the Vermillion Peristylium

Final Fantasy Type-0 HD will be coming out on the PlayStation 4 and Xbox One on March 17th in North America, the 19th in Japan and on the 20th in European territories, next year. The game will include a download code for the Final Fantasy XV demo on release.

Here are the main playable characters from the game: 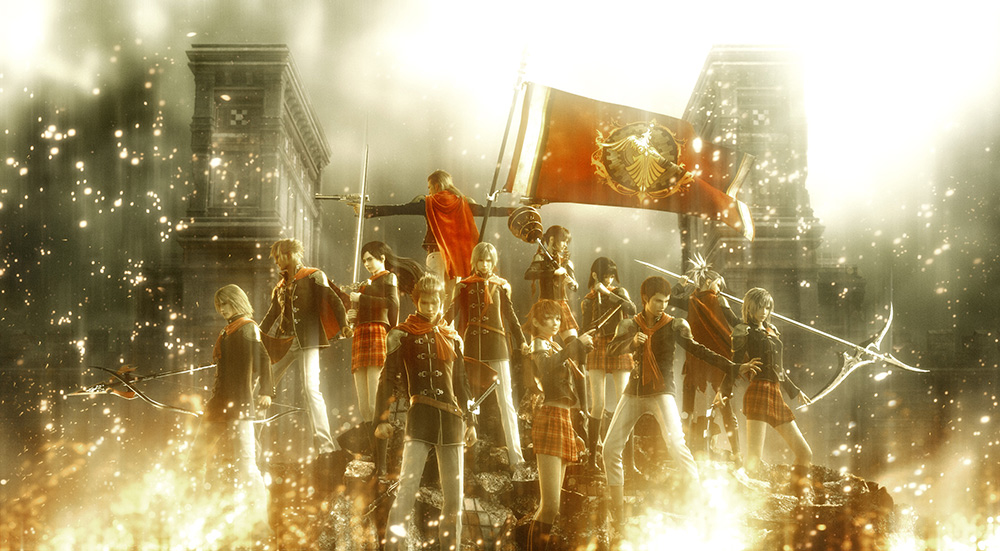