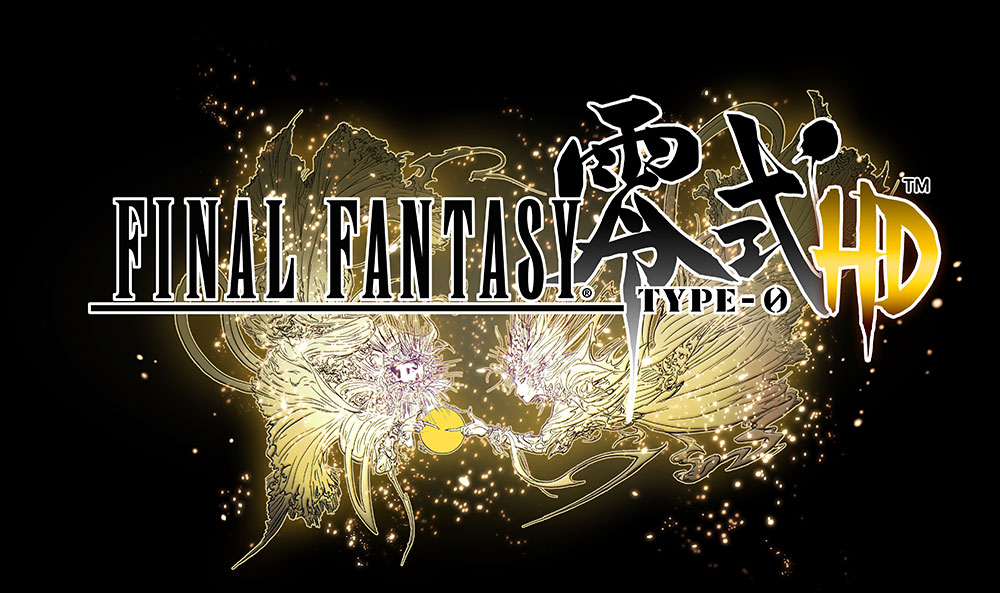 Final Fantasy Type-0 will be getting a HD treatment before it leaves Japan. The game will indeed not release on the PlayStation Portable or PlayStation Vita, but make its way onto next generation consoles: PlayStation 4 and Xbox One. Hajime Tabata, the director of the game, made the announcement after many teases of the game coming to Western Markets. 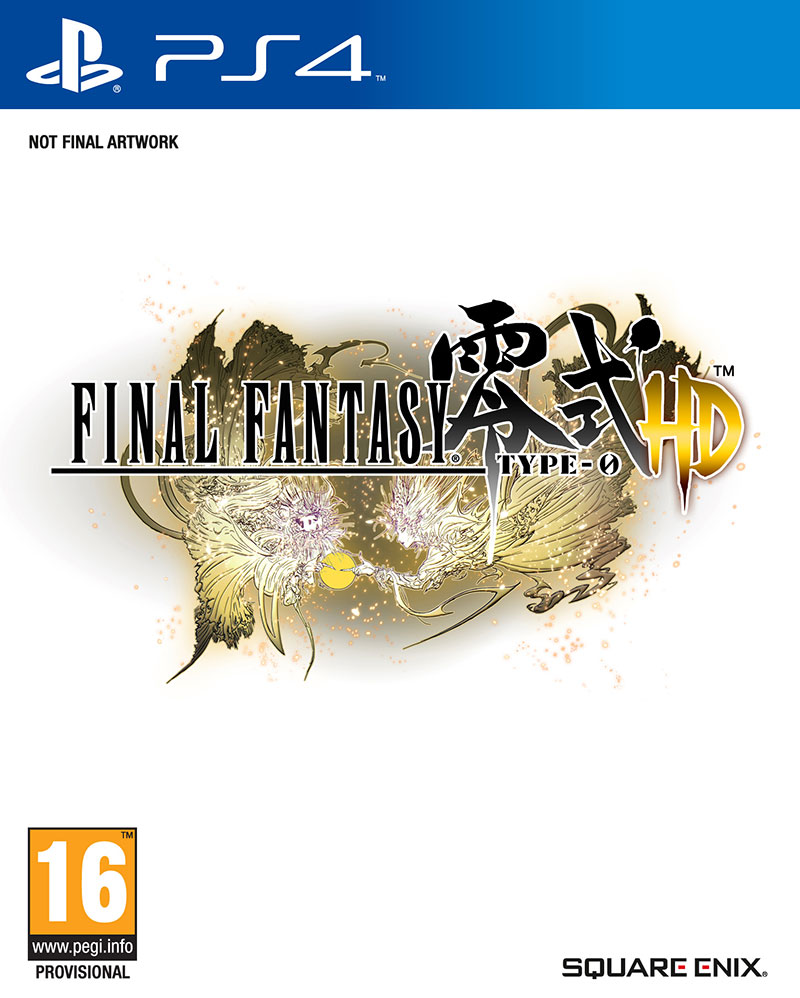 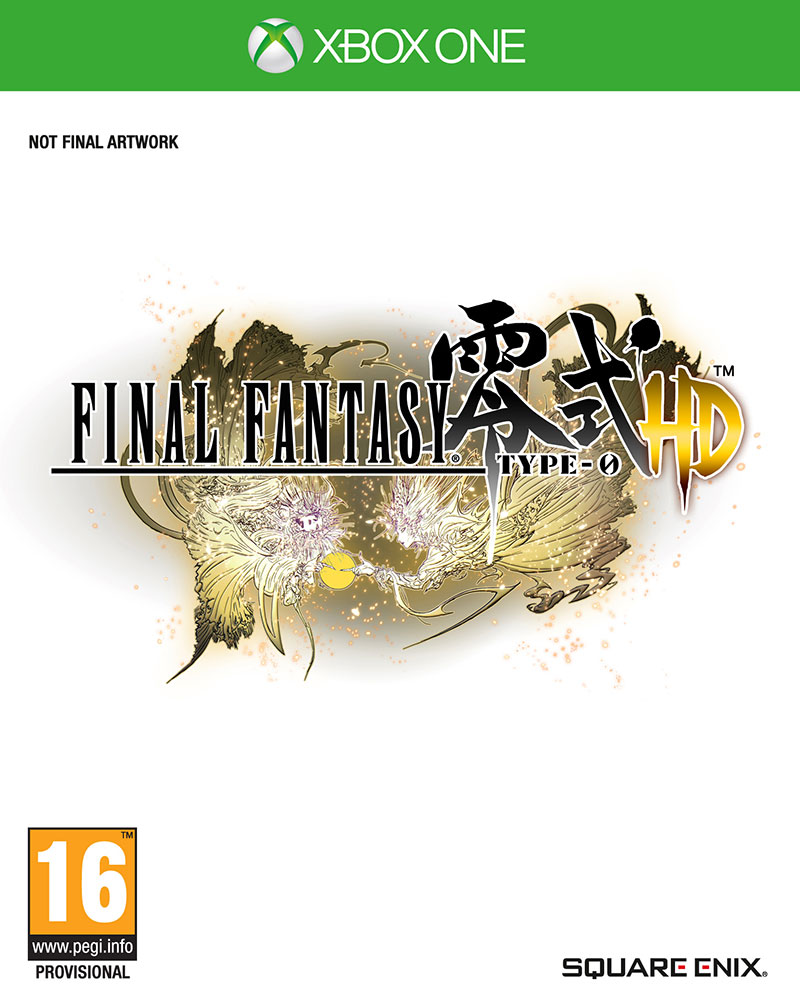 Type-0 itself originally launched in Japan on October 27 2011 on the PlayStation Portable. The game is an instalment in the Fabula Nova Crystallis mythos, alongside Final Fantasy XIII and Final Fantasy Versus XIII. The game is an action RPG that features 14 playable characters and Crisis Core: Final Fantasy VII inspired combat. You can select up to three students at a time and switch between them in battle. Recently, a full fan-made english patch of the original PSP game was released. So get ready to step into the war torn world of Orience, as one of the 14 students to save the world. 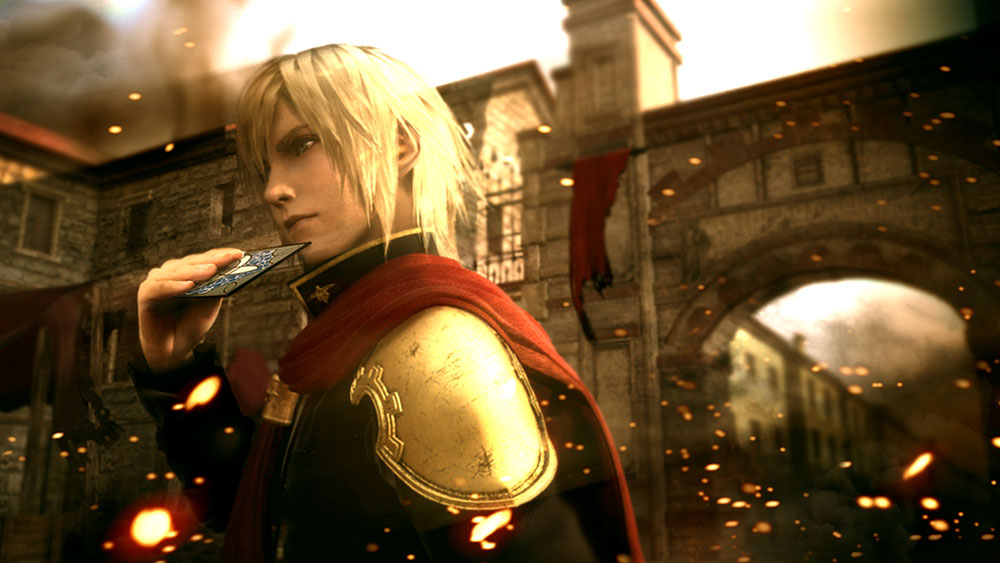 The next game announced for North America and Europe is Final Fantasy Agito. It is a mobile game and prequel to Type-0, which was also the latter’s name in development when it was originally set to release on mobile. Agito is an episodic title in the series that features full turn based combat, opposed to Type-0′s action RPG combat system. It released last month in Japan on IOS and Android, and will do so as well internationally.

The game has two modes, singleplayer and multiplayer. The singleplayer are missions based that are open for 10 days and after the missions are completed, there is an additional mission for multiplayer to defeat a very tough boss. When the final boss is defeated the chapter has been cleared. In the game players create their own character who is a new student at the academy training to be an Agito. The game is centered around player interactivity where you can design your character’s looks, jobs and choices within the story. 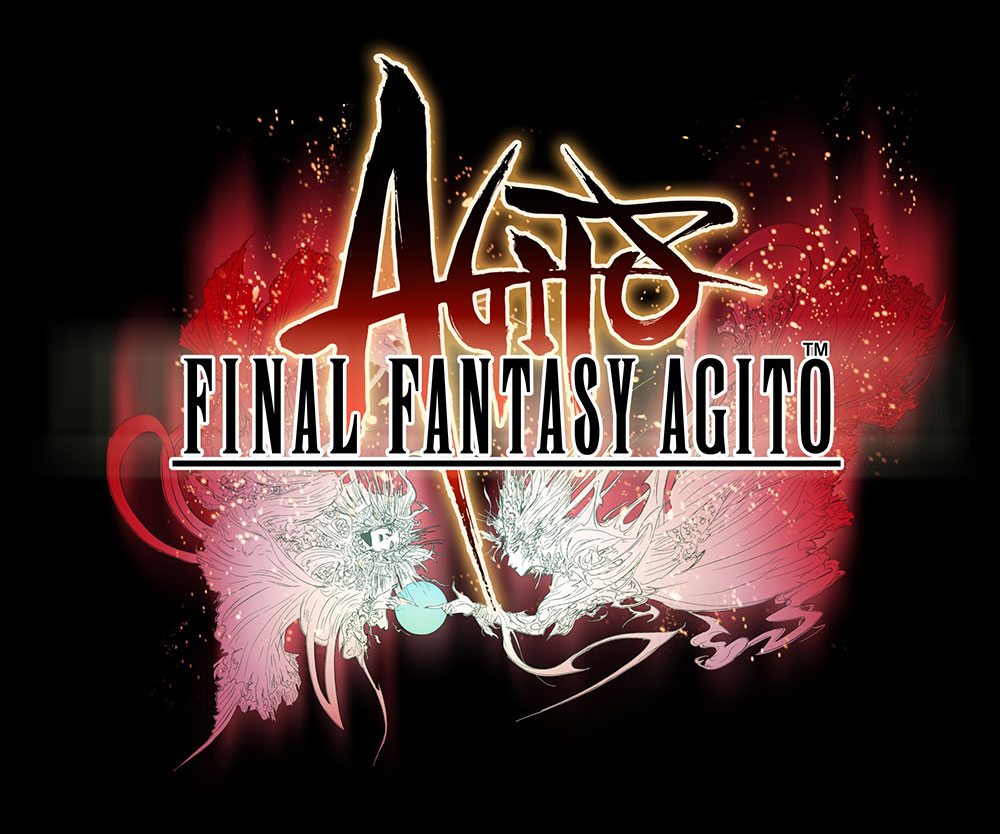 Final Fantasy Agito will be a free to play game with in-app purchases as an option. Here are some screenshots of the Japanese version of the game: 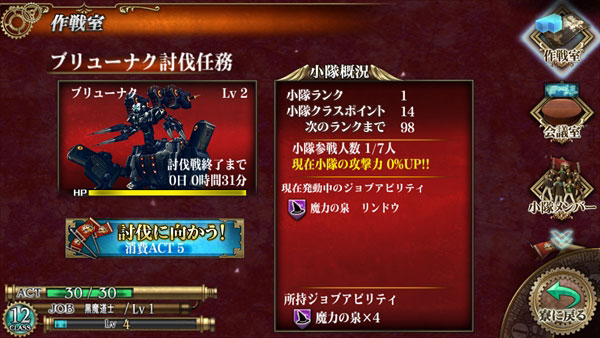 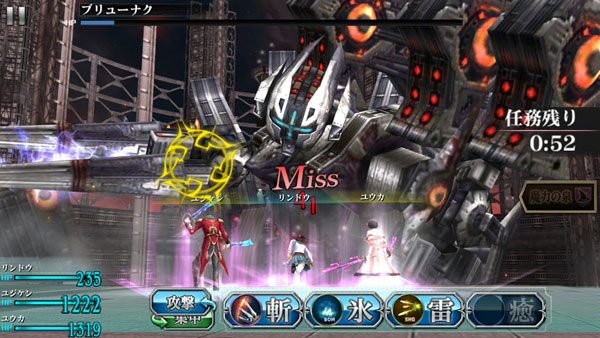 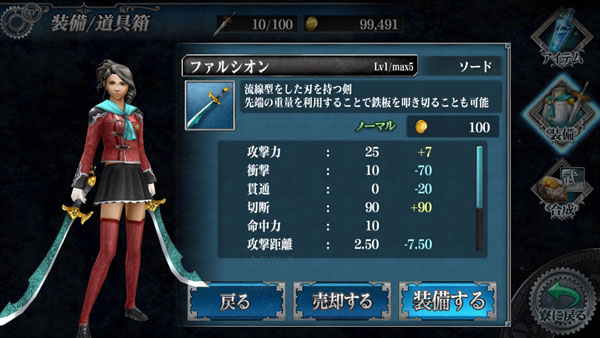 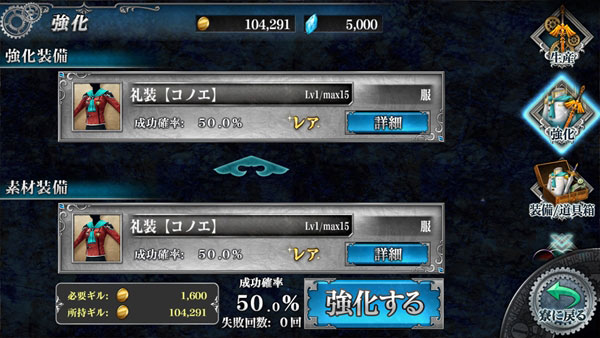 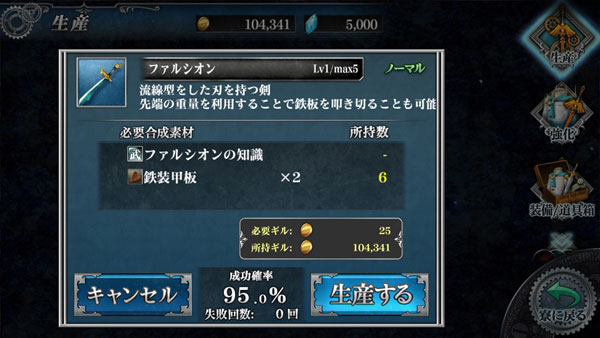 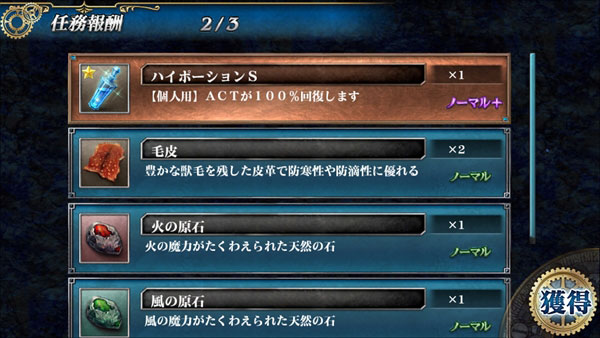 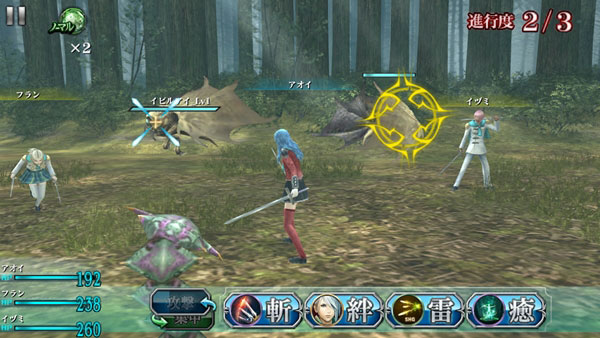 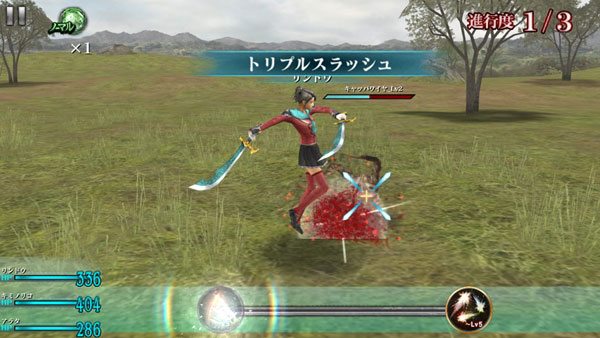 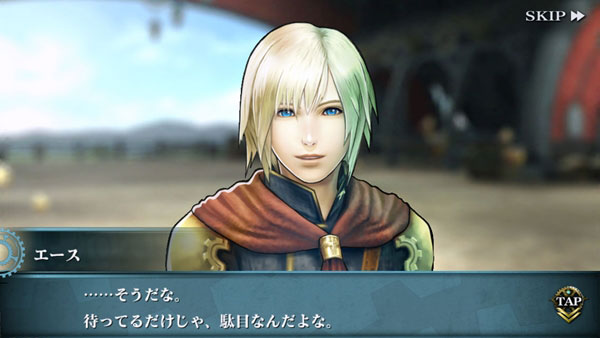 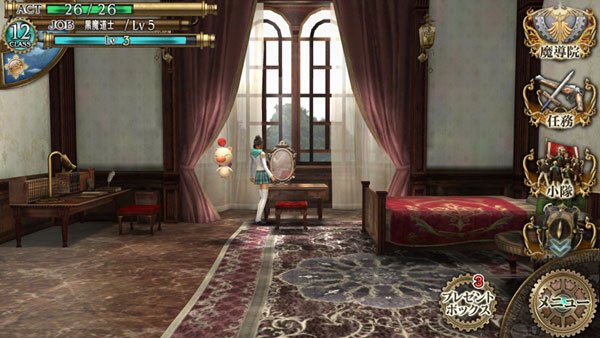 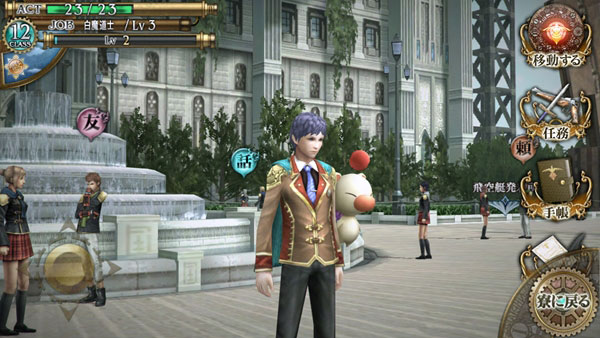 A new trailer was also released:

Square Enix has also revealed a brand new game at E3 2014, Final Fantasy VII: G-Bike. The game is a free to play  high racing, action game coming to IOS and Android devices. The game is based on the mini game from Final Fantasy VII‘s Gold Saucer, and is now remade with current mobile technology.

The game is a racing game that will feature high speed chases as well as some RPG elements. You will be able to customise your bike, level up Cloud Strife and collect items. You will race through many of VII‘s iconic environments and see many monsters and enemies. But it isn’t all just motorbike chases, you will have to battle bosses and other mini games. 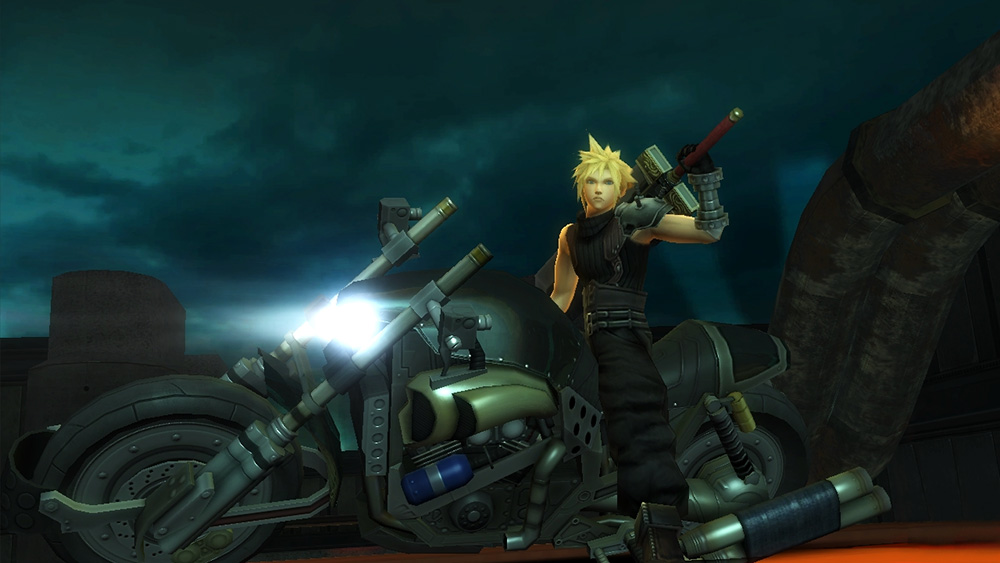 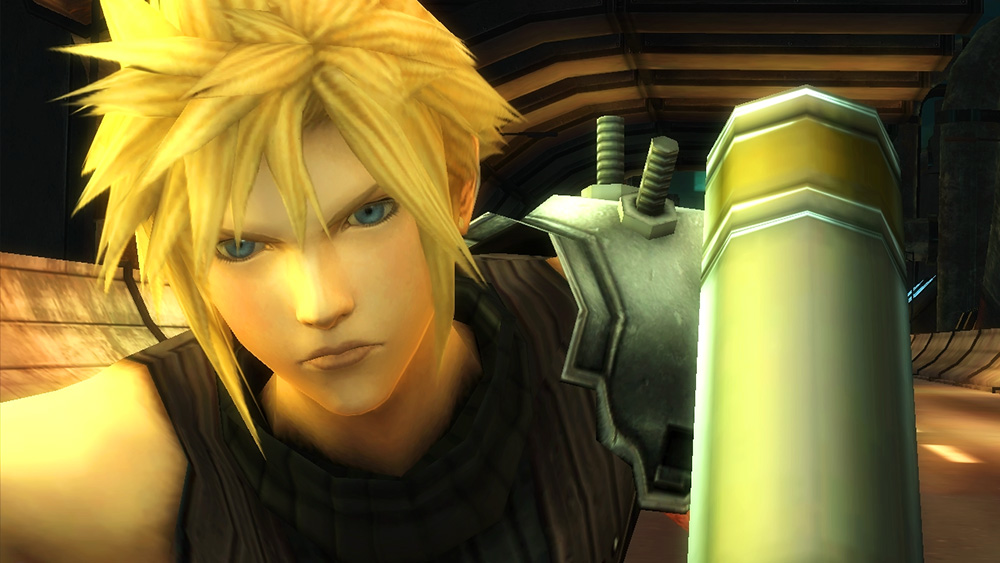 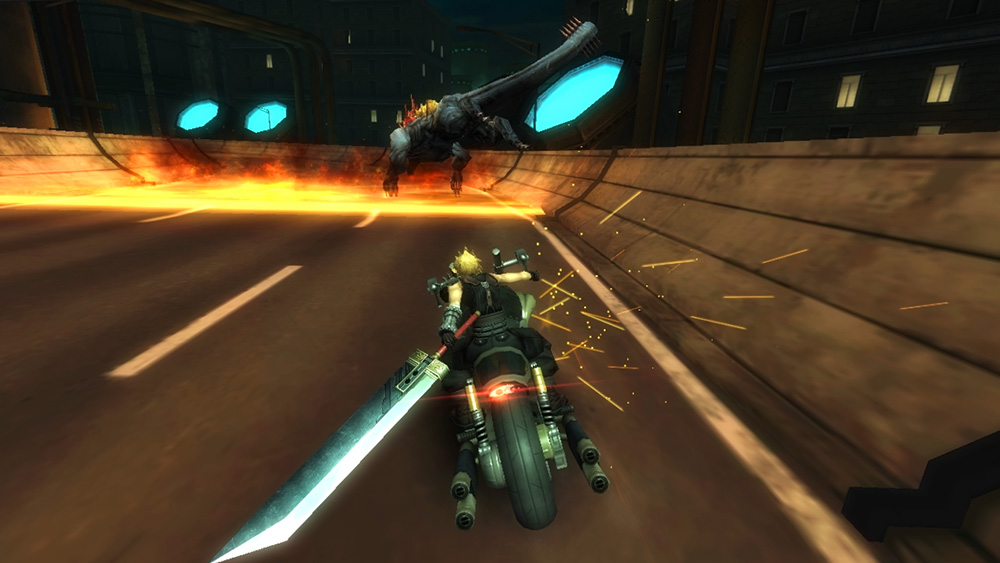 The Final Fantasy franchise is one of Japan’s most iconic game franchises, and Square Enix’s most popular internationally. To date, the series has sold over 110 million units worldwide since the debut of the series in 1987 with Final Fantasy. The JRPG series has been released on many consoles and on many mediums.

All the newly announced games have no official release date or release window. Here is a small recap:

More information about the three newly announced games will release in the upcoming months.