A brand new trailer has been revealed for the next Ghost in the Shell anime film, Ghost in the Shell: The New Movie. The new trailer previews the main premise of the film and that the stakes are now higher than ever. The film itself will be based in the Ghost in the Shell ARISE universe and will be directed by Kazuchika Kise (Ghost in the Shell: Arise, Tansuwarashi) and once again produced by Production I.G. (Psycho-Pass, Kuroko’s Basketball). The main cast from ARISE will return including Maaya Sakamoto (Shiki Ryougi in Kara no Kyoukai) as Motoko Kusanagi, Kenichirou Matsuda (Mink from DRAMAtical Murder) as Batou, and Tarusuke Shingaki (Kariya Matou in Fate/Zero) as Togusa.

Ghost in the Shell: The New Movie will be releasing in Japanese theatres from June 20.

A brand new visual of the anime was also revealed: 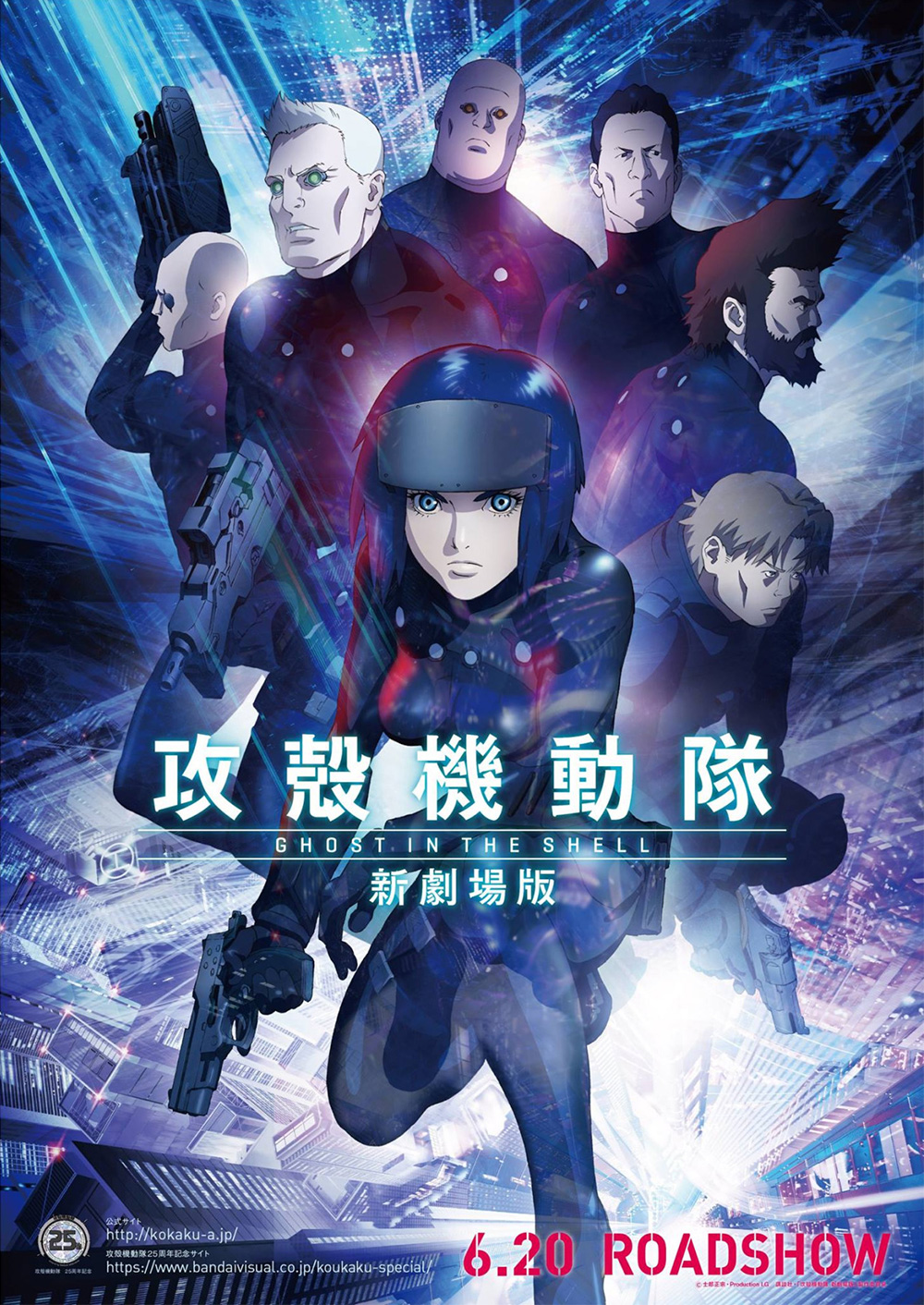