Two brand new trailers have been released for the upcoming 4th Gintama anime adaptation of Hideaki Sorachi’s manga , Gintama°. The new trailers come with English subtitles and teases what madness is there to come. The trailers also preview the Opening theme song of the series, DAY×DAY by Blue Encount. The anime will feature a brand new director for the series with Chizuru Miyawaki (Binan Koukou Chikyuu Bouei-bu LOVE! Associate Director, Monster Animation Director), and Sunrise (Love Live! School Idol Project, Code Geass) will return to produce the series. The main cast of the anime will return to reprise their roles. 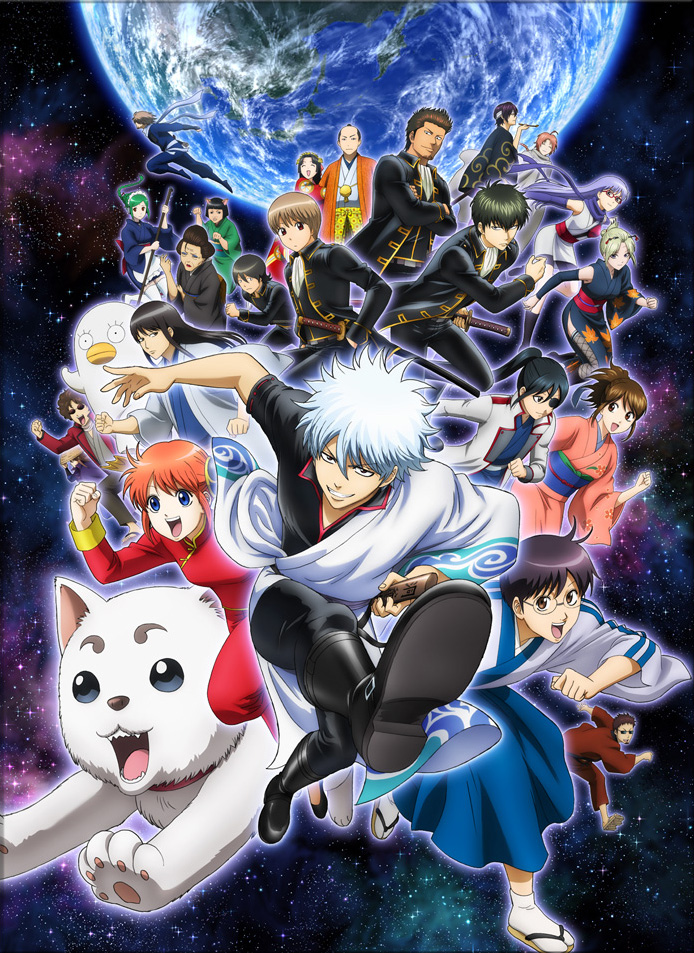