Whilst the final episodes of ufotable’s (Kara no Kyoukai, Fate/stay night: Unlimited Blade Works) anime adaptation of God Eater have yet to be broadcasted, the first Blu-ray volume of the anime has already been released. Of course the studio is well known for its high quality production, but what did they change from the TV and Blu-ray versions? 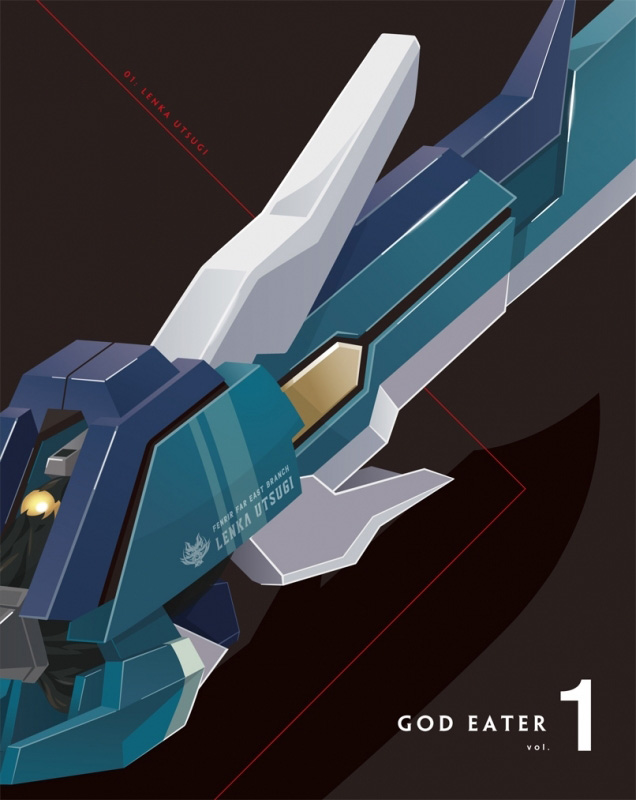 Reddit user animubro has compiled a series of images comparing the TV and Blu-ray releases of the anime, the former on the left and the latter on the right. The images are all from the first episode of the anime. So:

Spoilers for Episode 1 of God Eater: 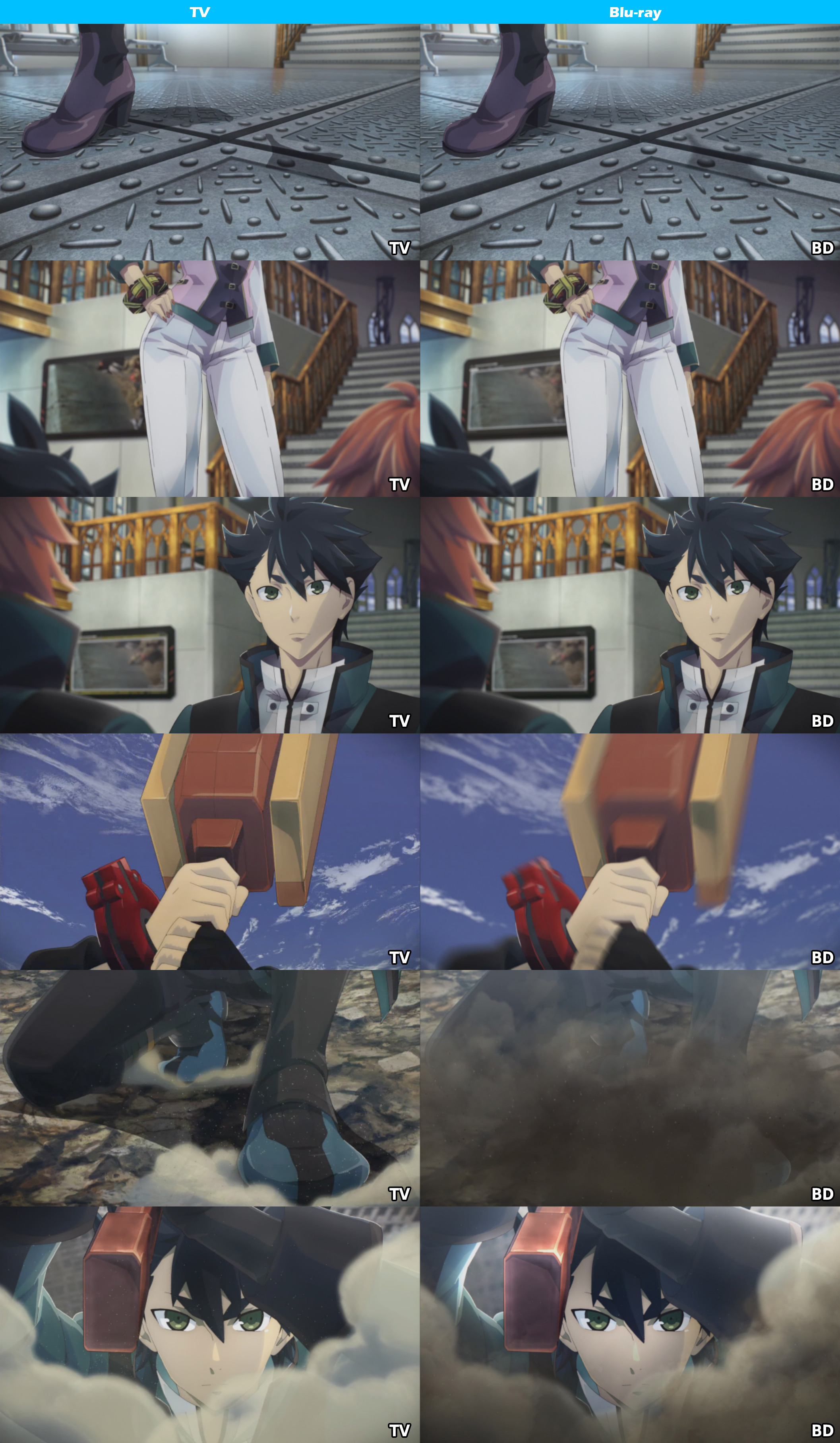 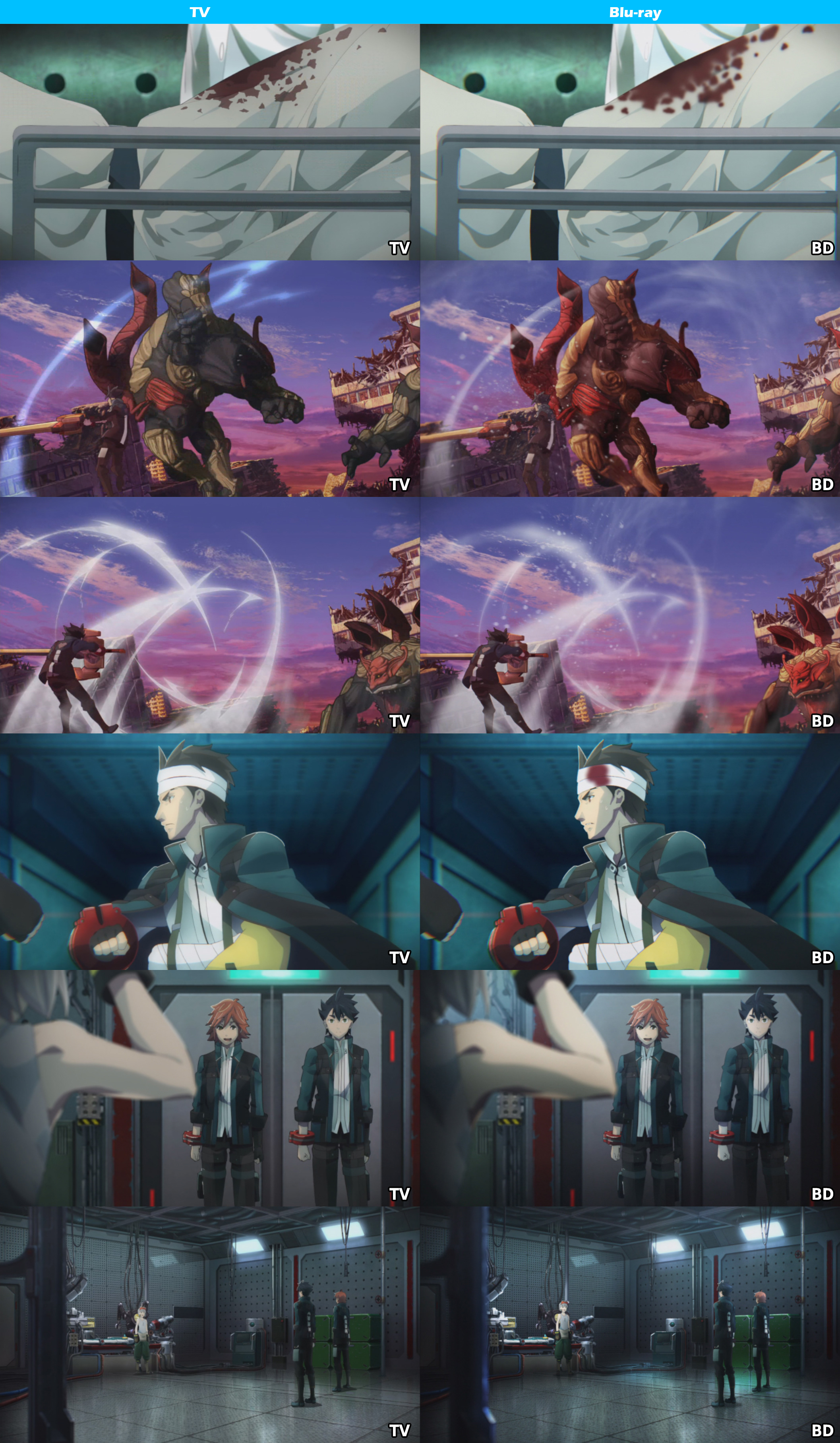 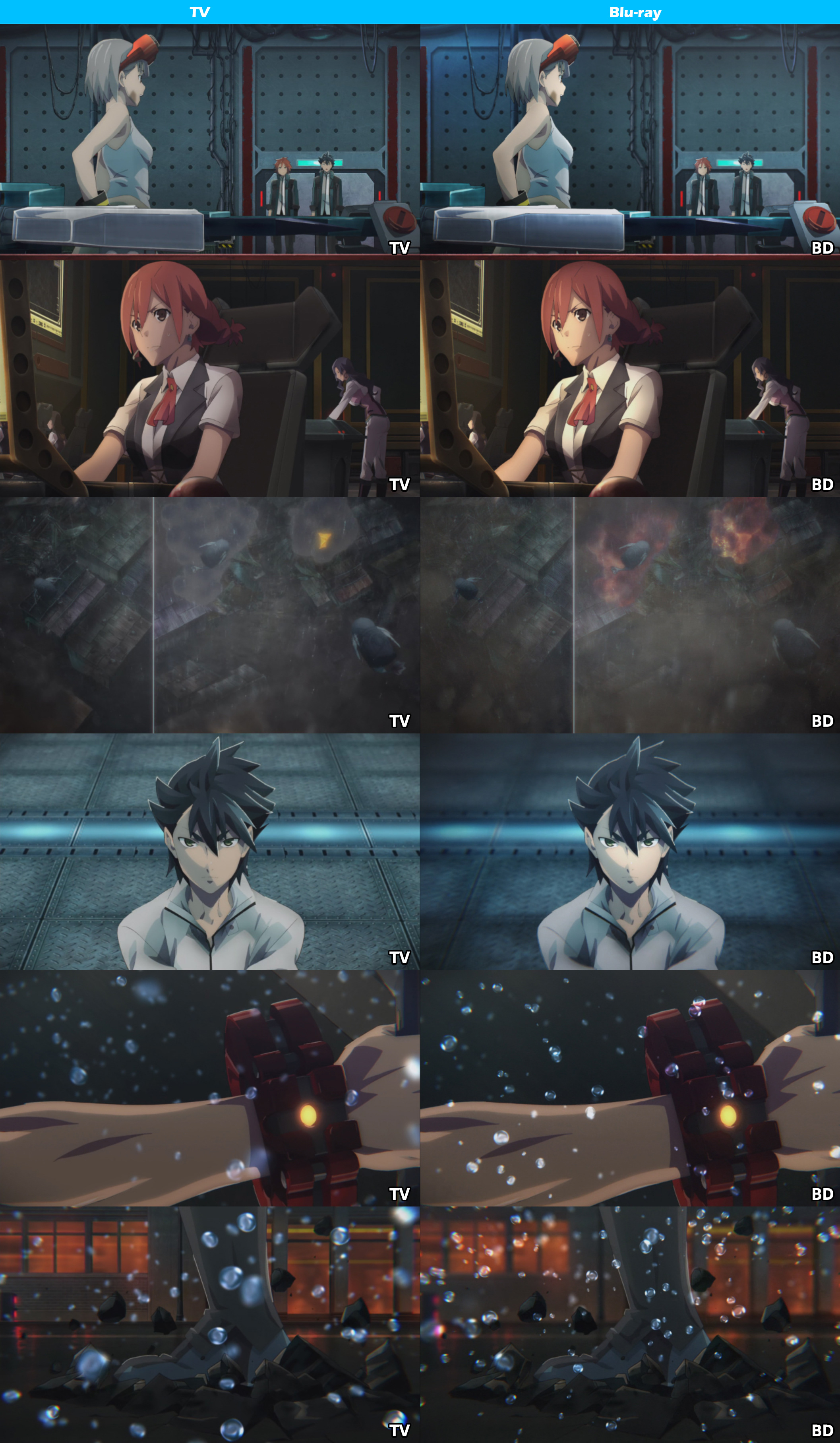 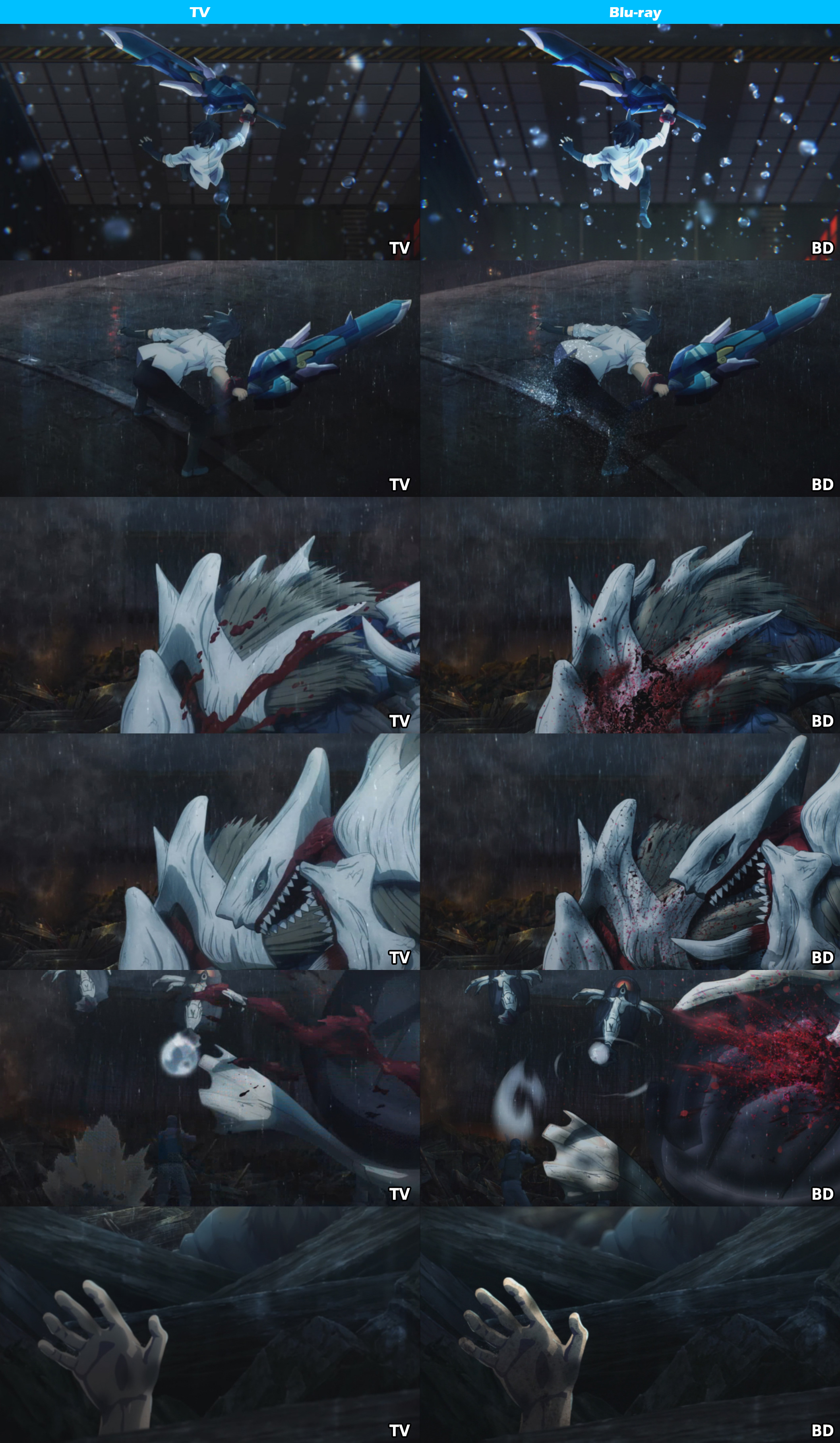 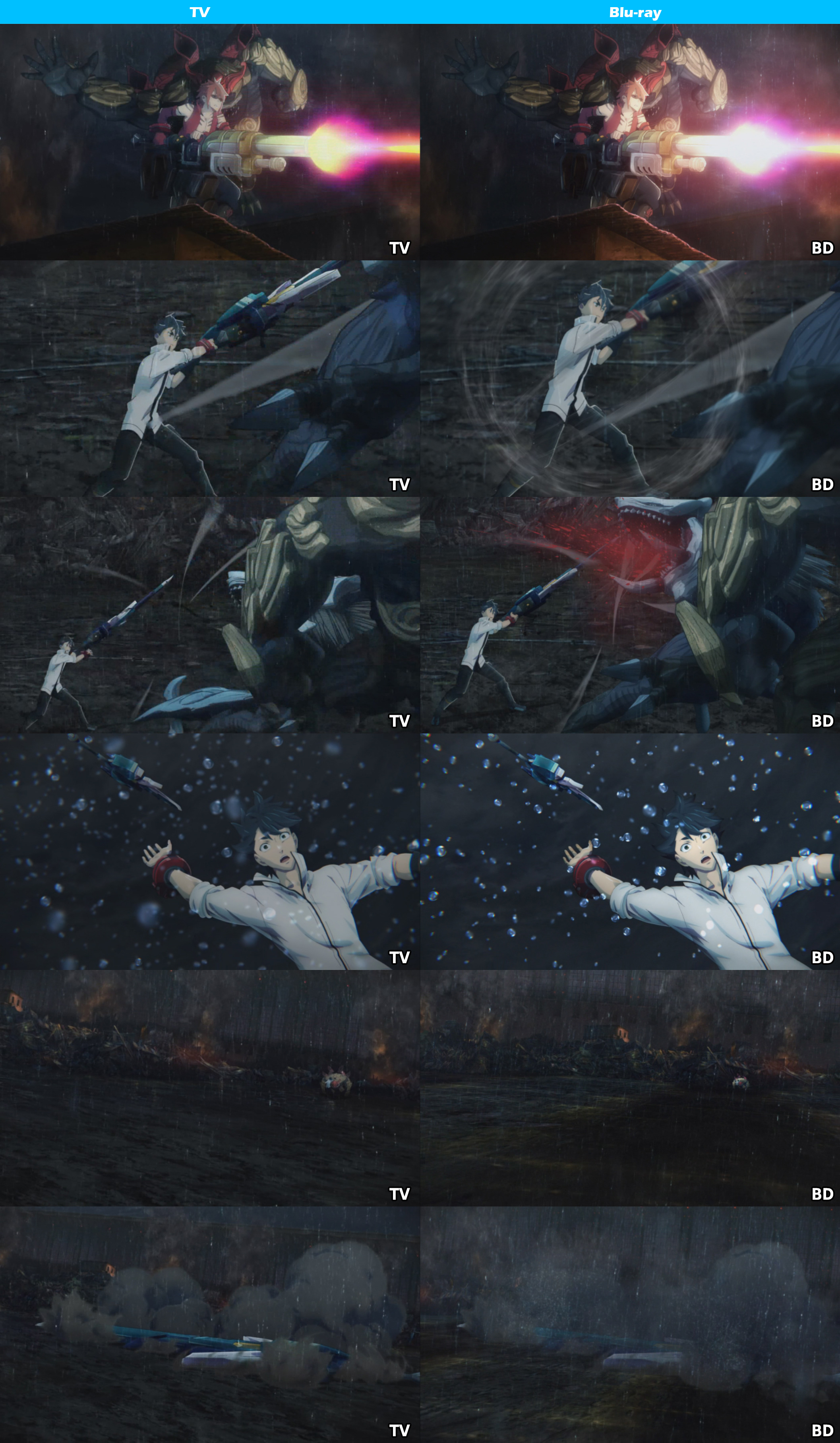 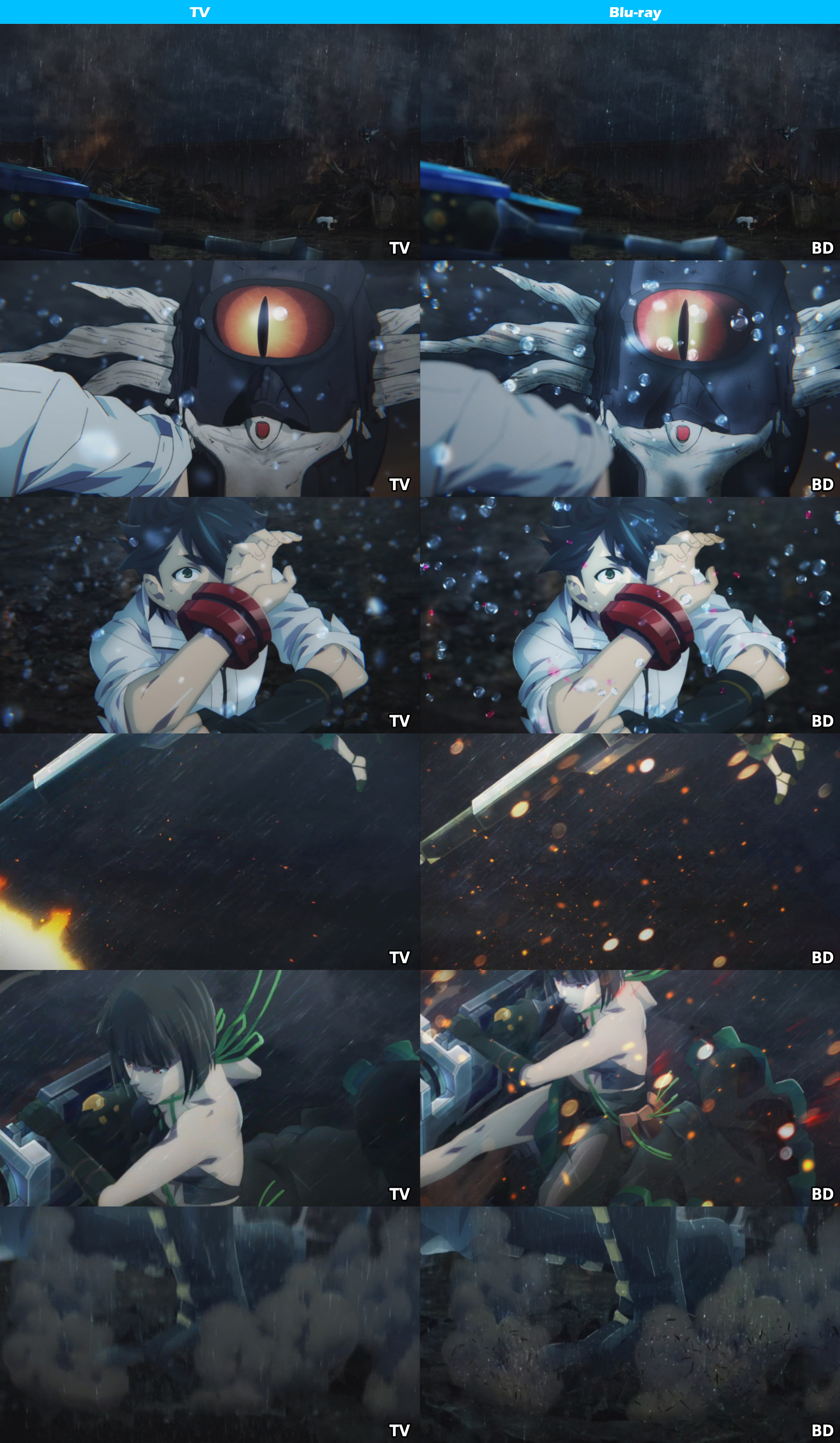 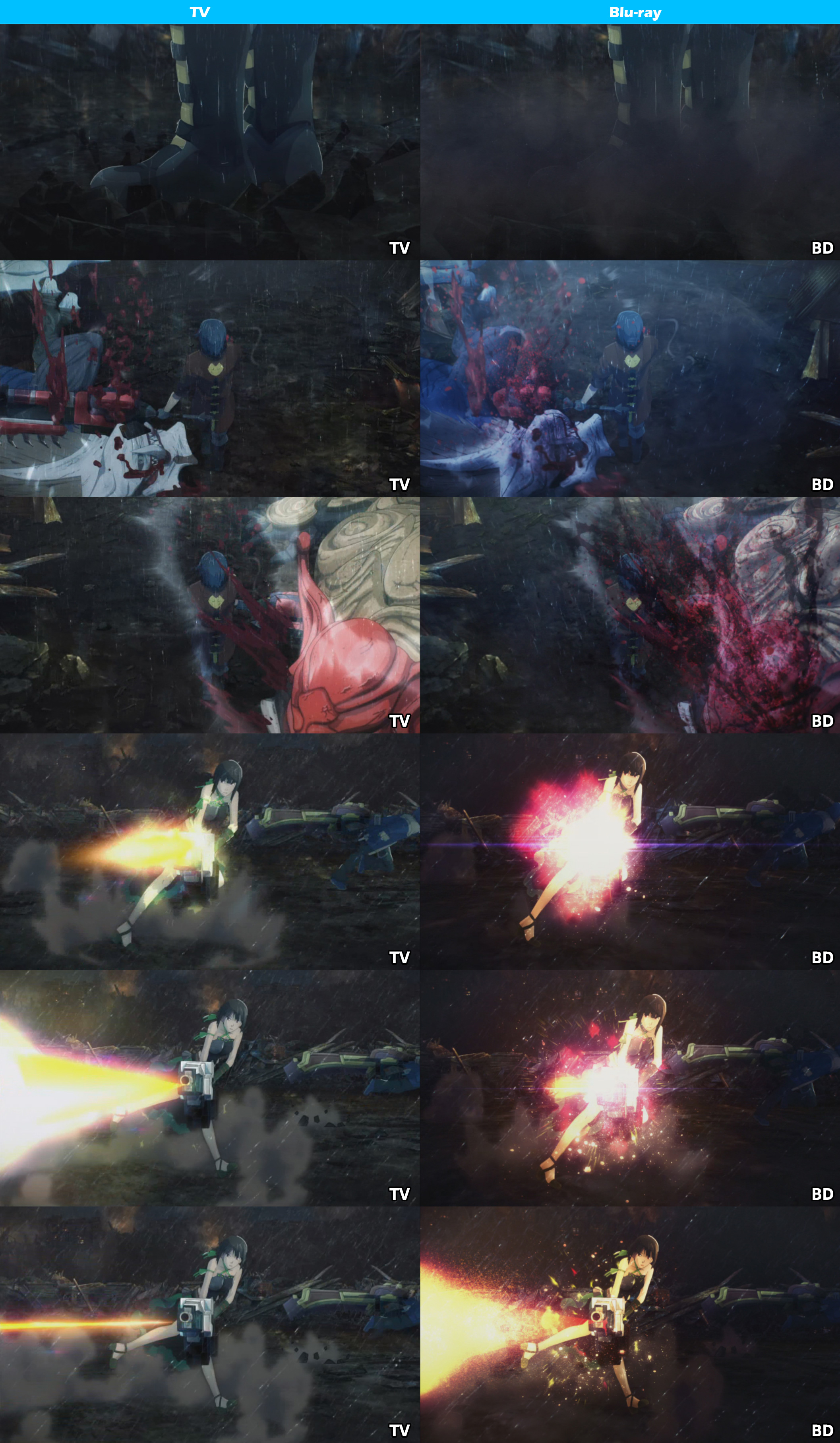 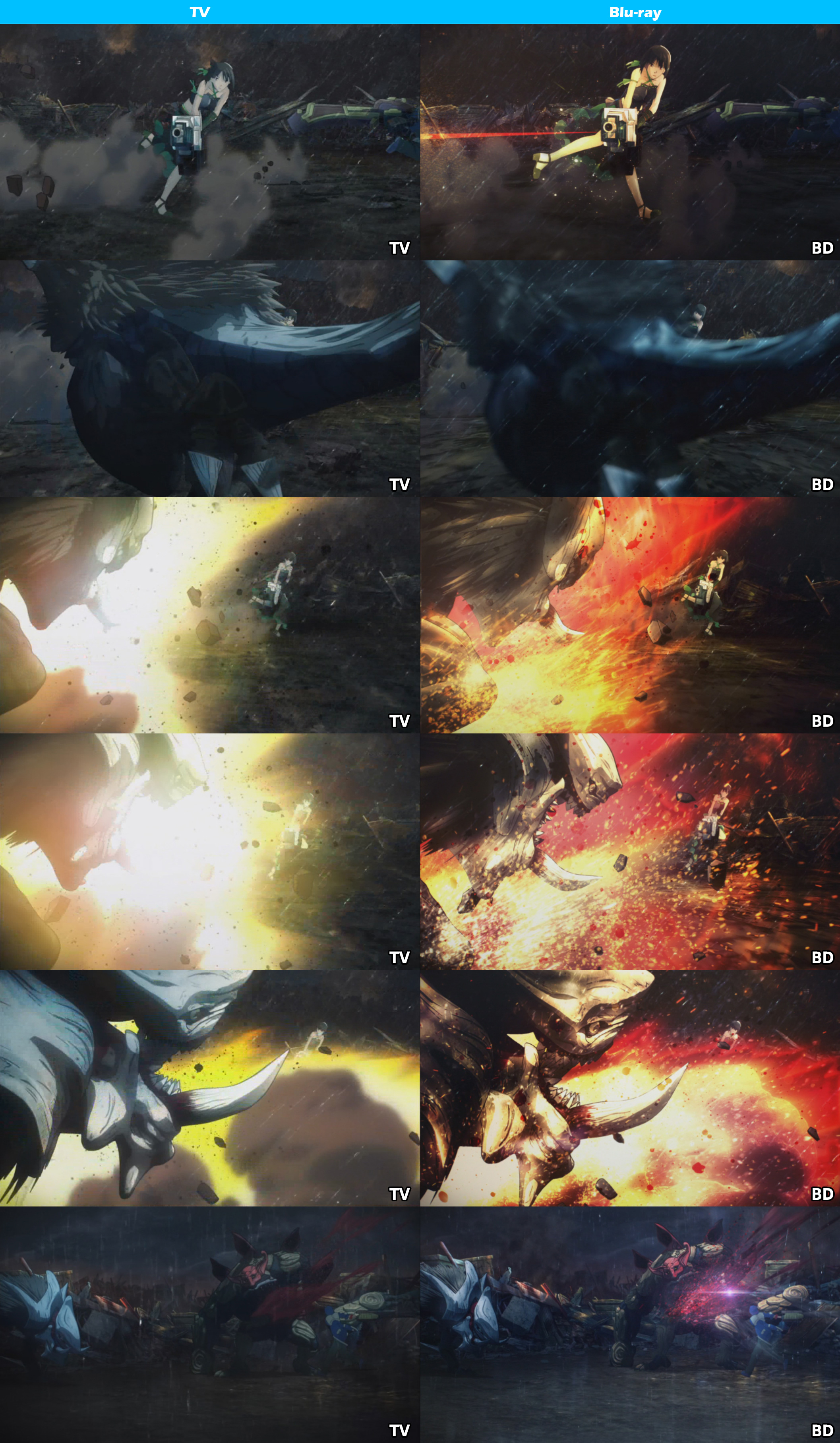 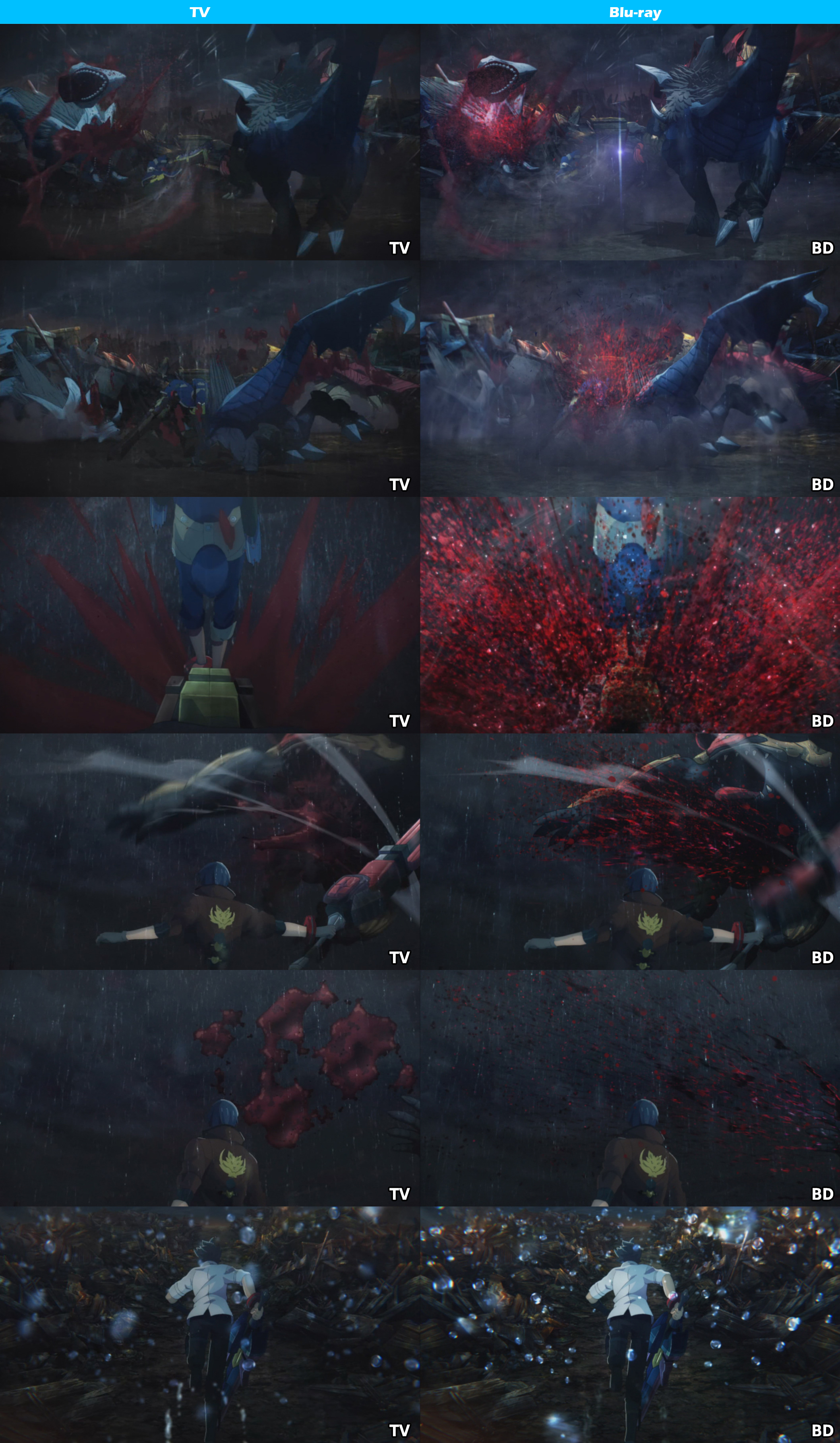 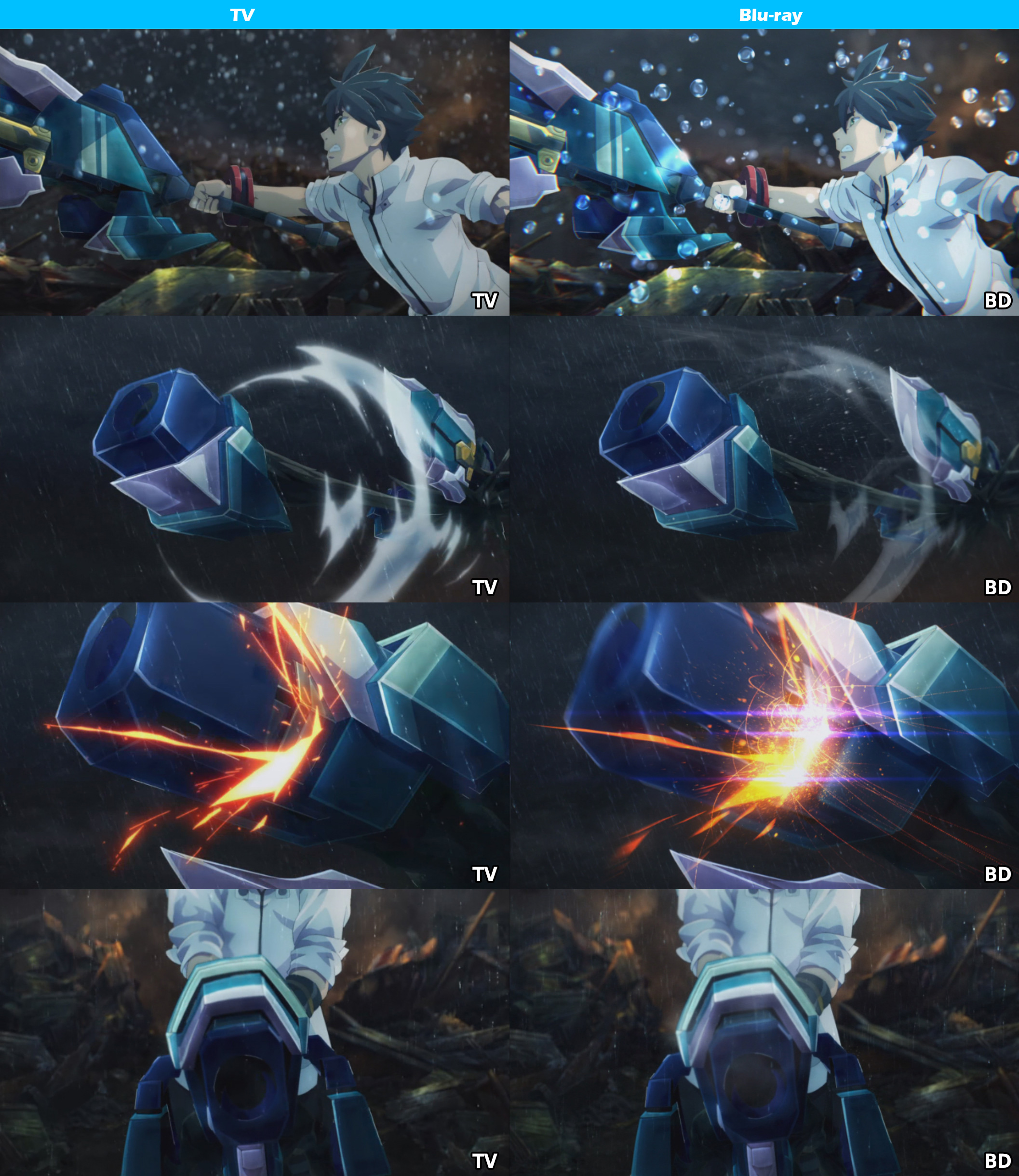 Here are some video footage of the changes as WebMs: 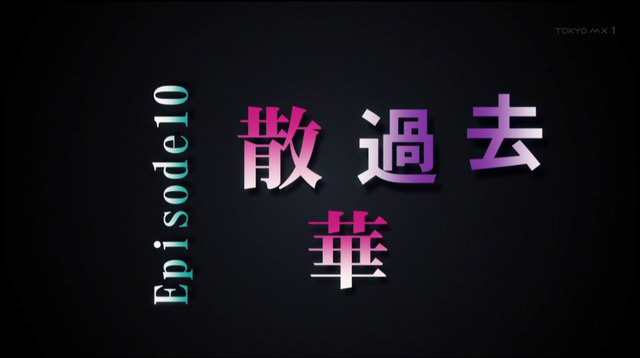 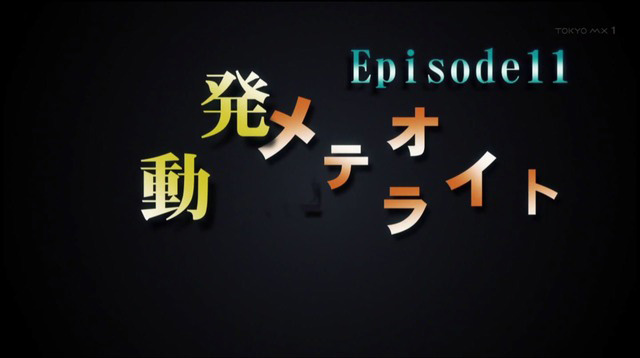 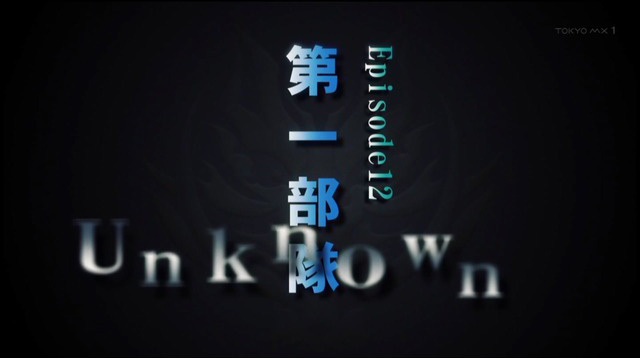 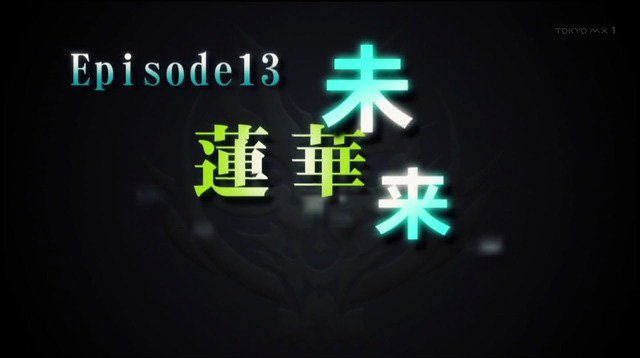 The main cast of the anime consists of returning characters from the games and an original character:

The first volume of the God Eater Blu-ray is currently out with the first episode, with the second volume releasing recently with episodes 2 and 3. The remaining 4 episodes of the God Eater anime will be delayed to the Winter 2015/2016 anime season.