The official website of the anime adaptation of Ayano Takeda and Nikki Asada’s Hibike! Euphonium (Sound! Euphonium) novel series has revealed the preview image, preview video and synopsis for the upcoming 10th episode of the anime, airing on Wednesday the 10th of June at 12:30am JST on Tokyo MX.

The fact that Reina was heavily favoured by Taki in the audition has caused many rumours between the staff. With this, the friendly atmosphere within the school began to sour. The distrusted staff began to question Taki and want him replaced. 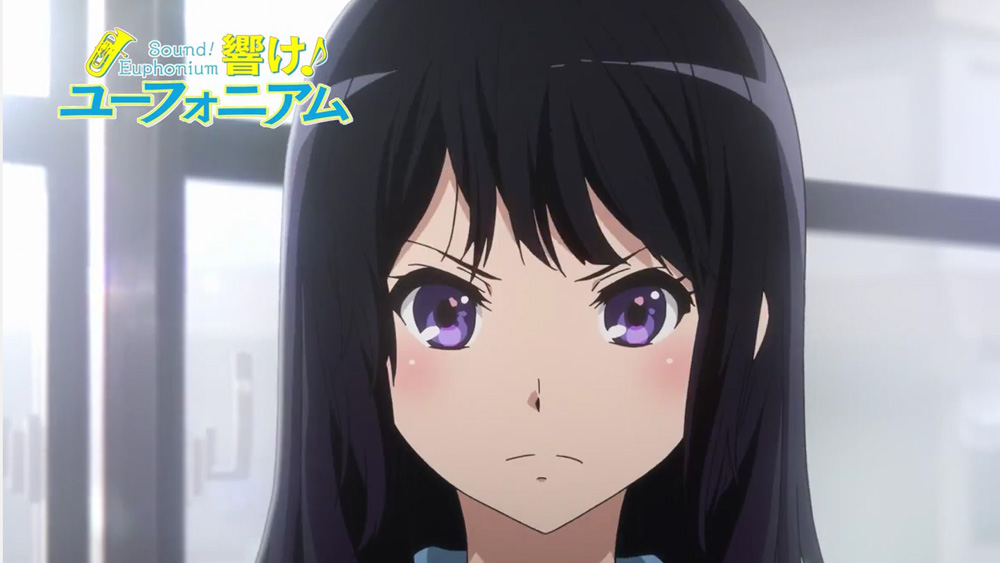 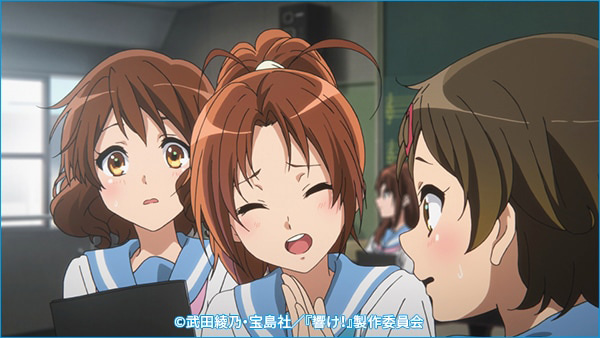 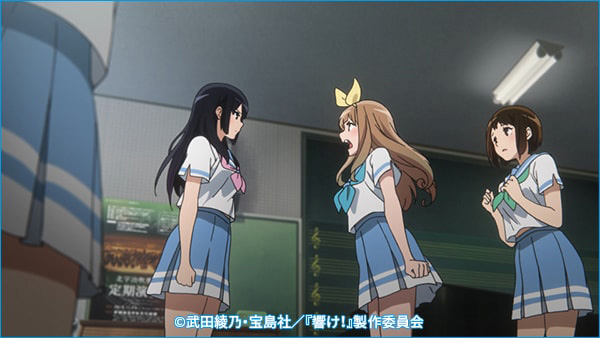 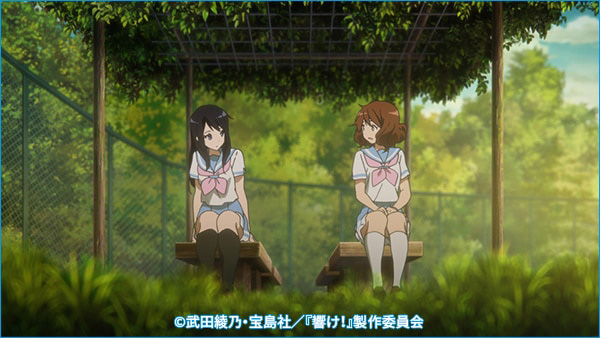 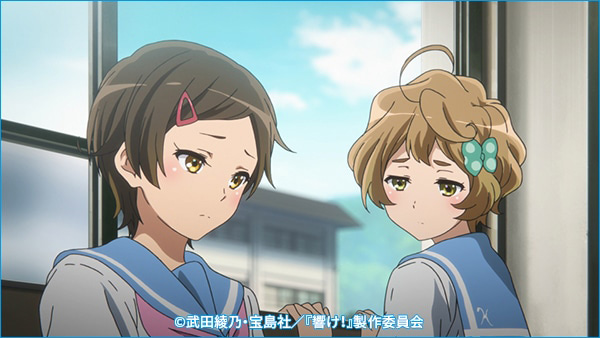 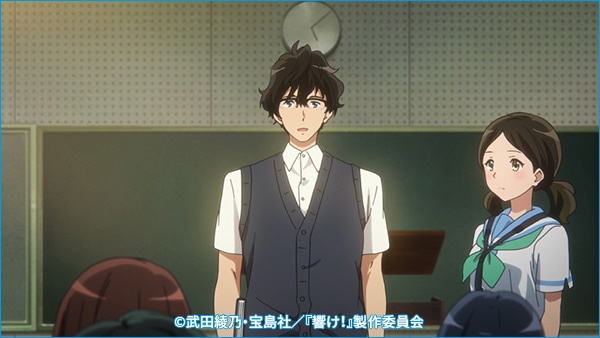 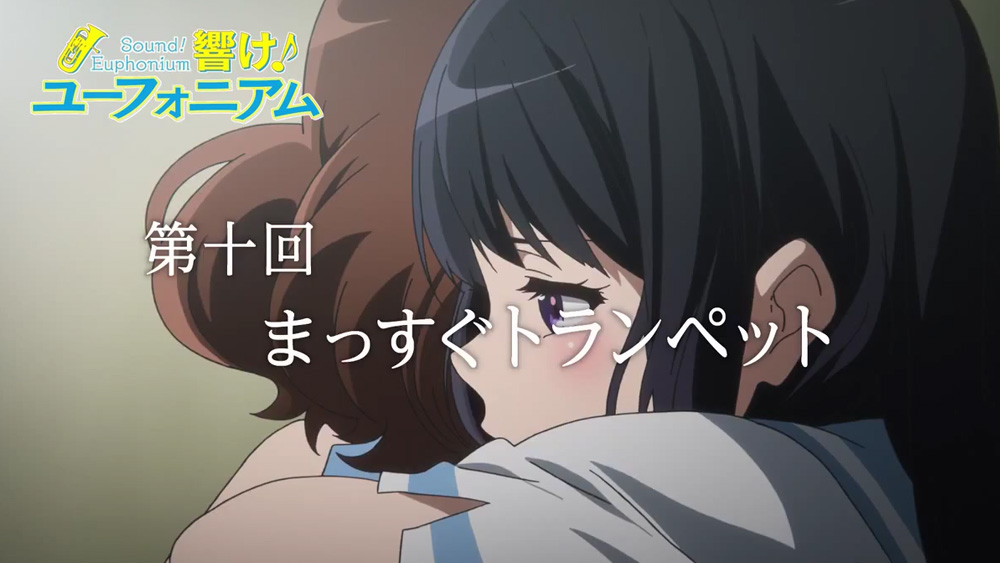