The official website of the anime adaptation of Ayano Takeda and Nikki Asada’s Hibike! Euphonium (Sound! Euphonium) novel series has revealed the preview image, preview video and synopsis for the upcoming 11th episode of the anime, airing on Wednesday the 17th of June at 12:30am JST on Tokyo MX.

The atmosphere of the club has started to improve due to Taki’s suggestion, and now the club members are focusing on practicing where Reina is now longer an outcast. This was all a relief to Kumiko, but one day she sees Yuuko having a conversation with Reina… 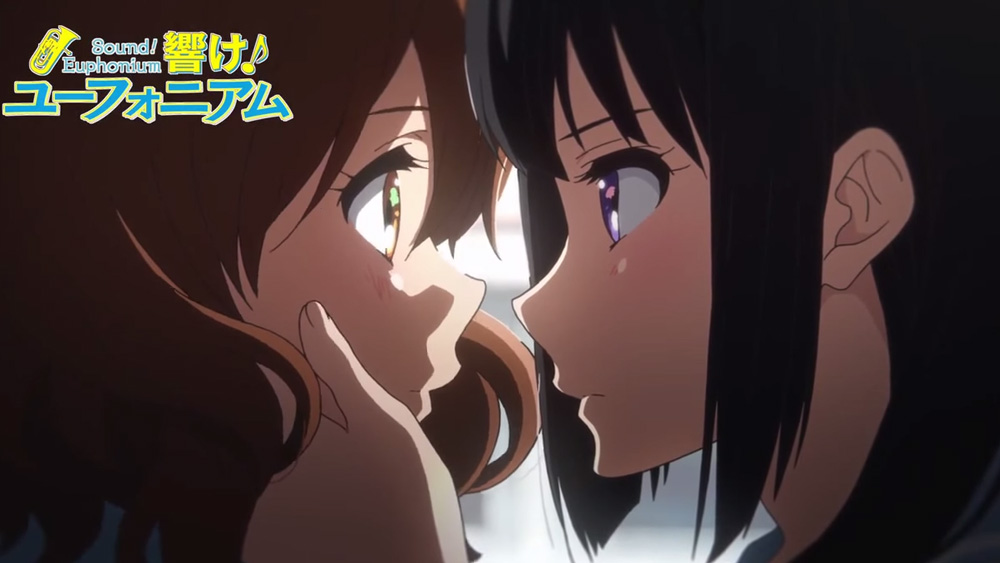 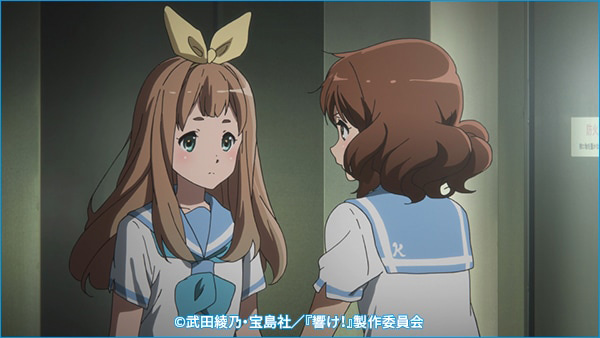 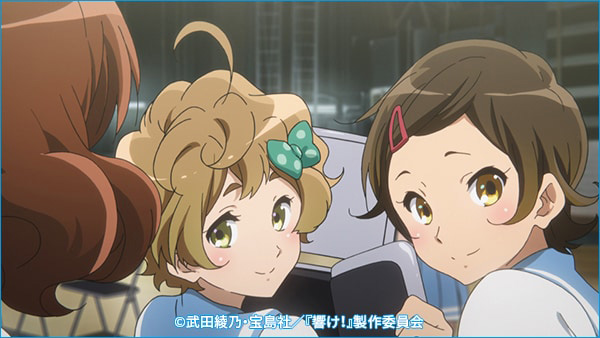 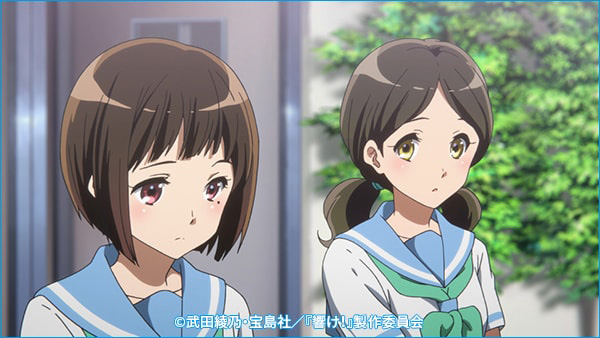 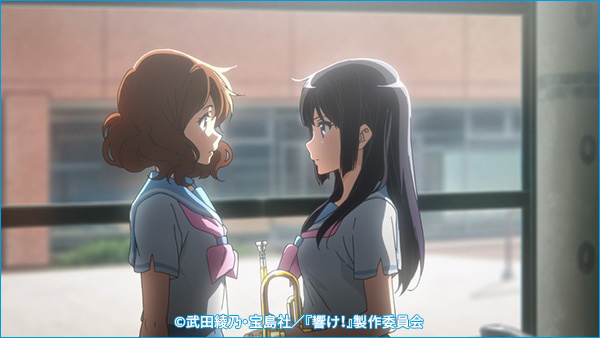 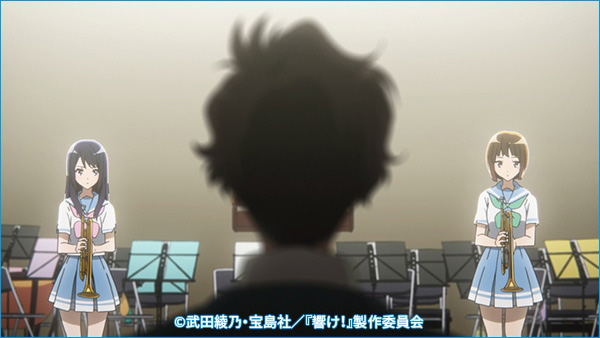 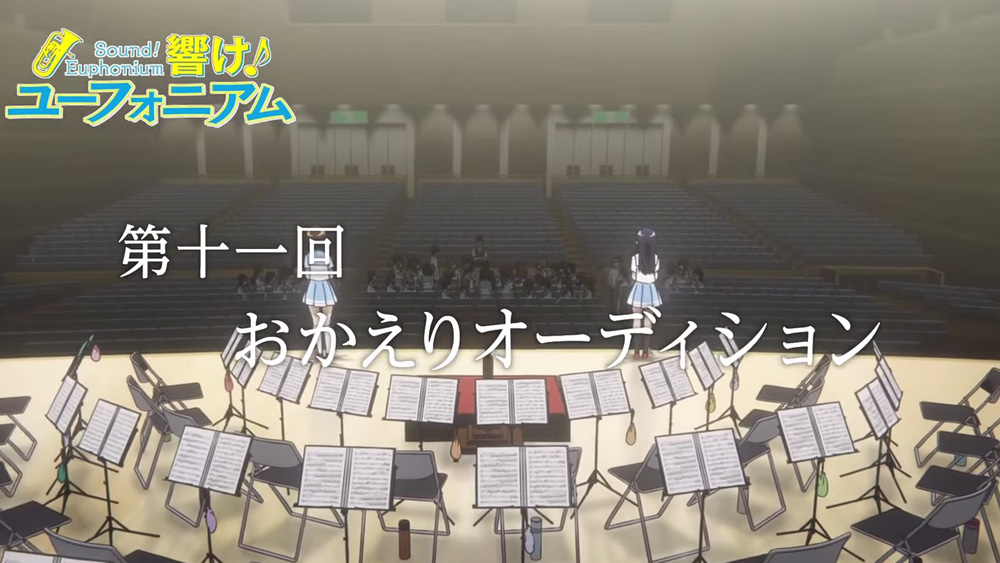