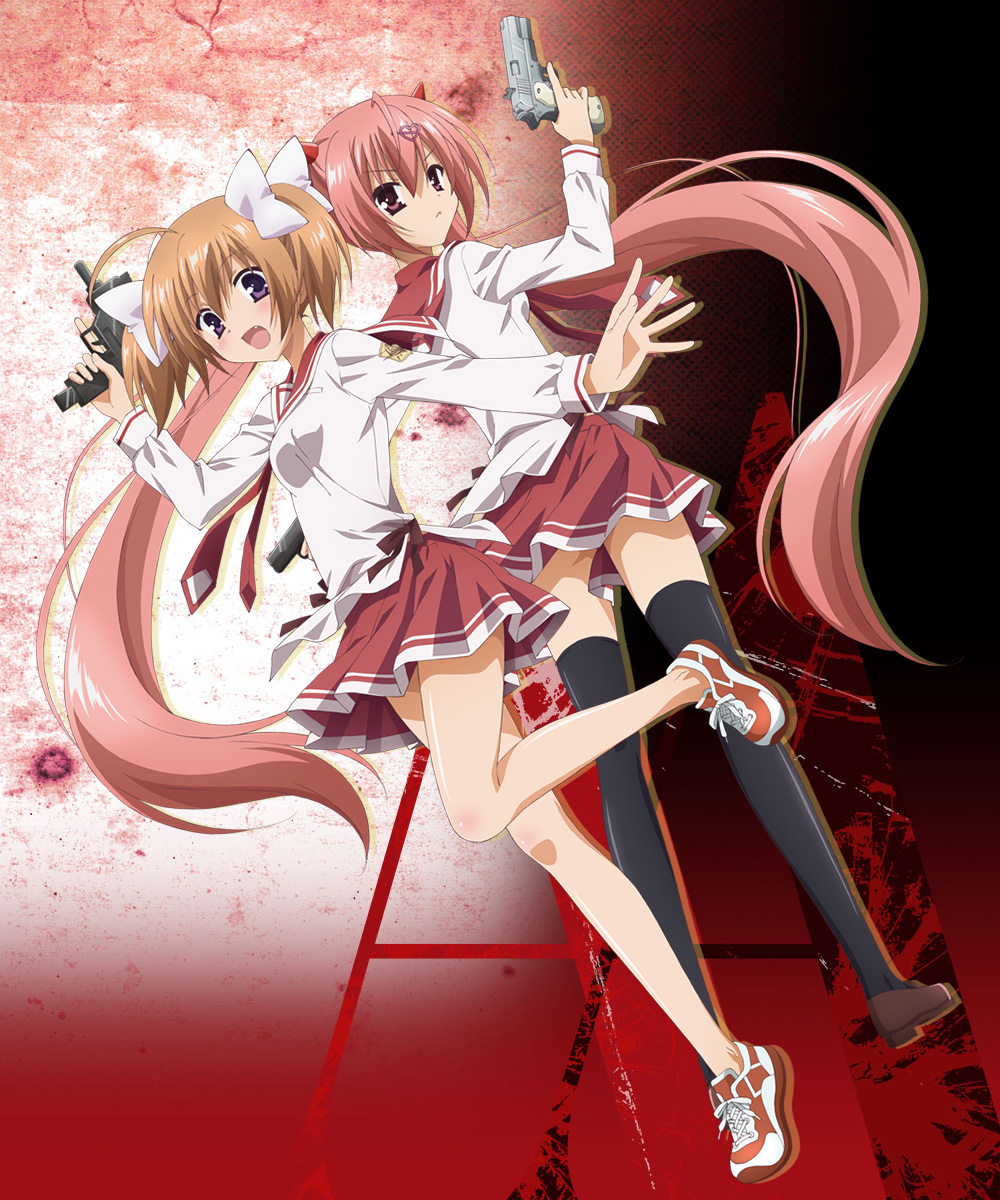 The first members of the anime’s main cast have been revealed. The series itself is a spin-off series to the main manga and will feature new characters, as well as returning characters: 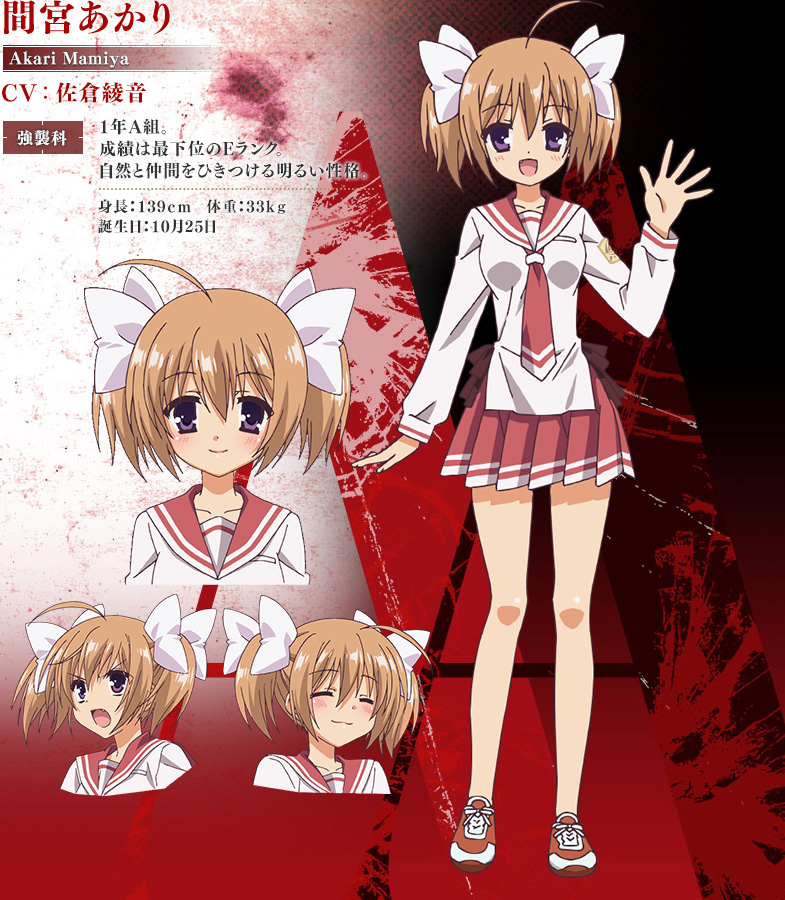 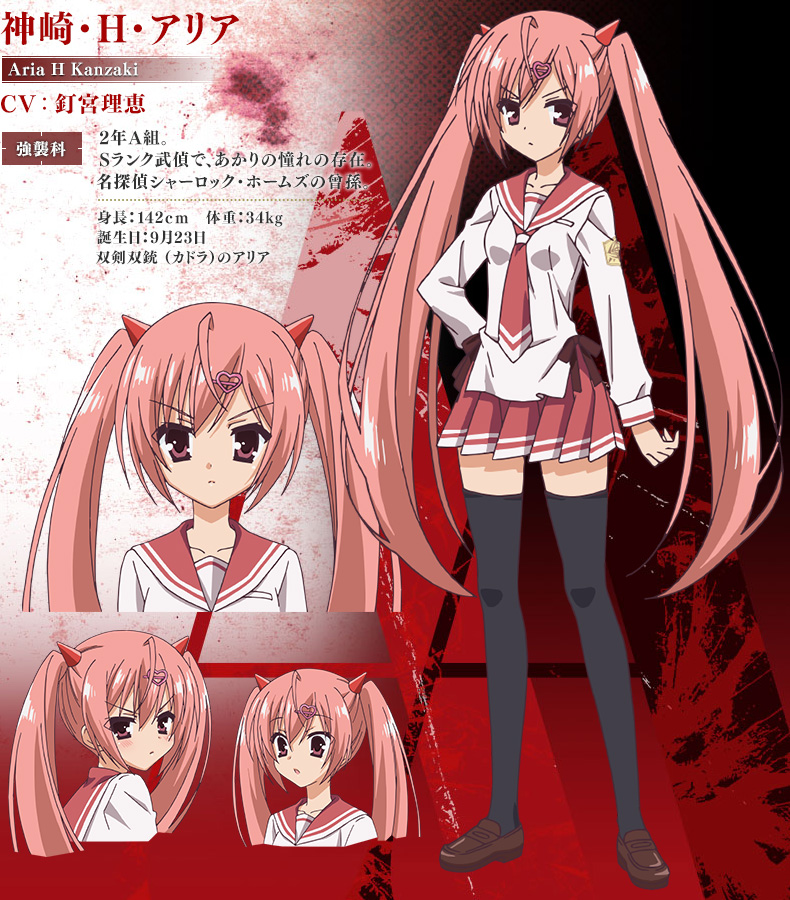 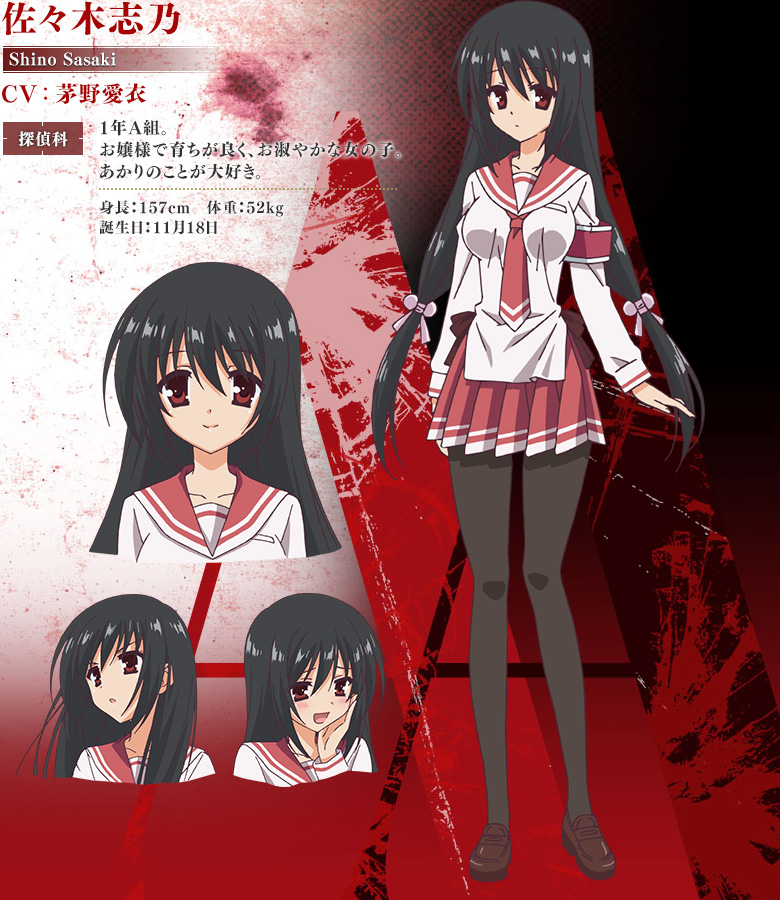 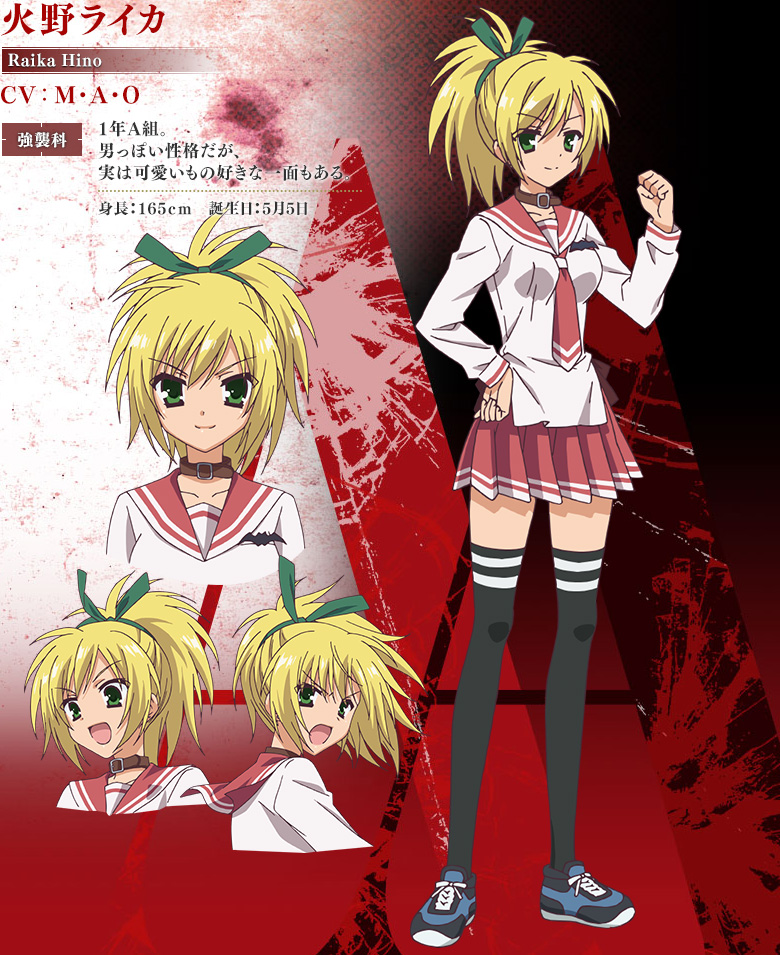 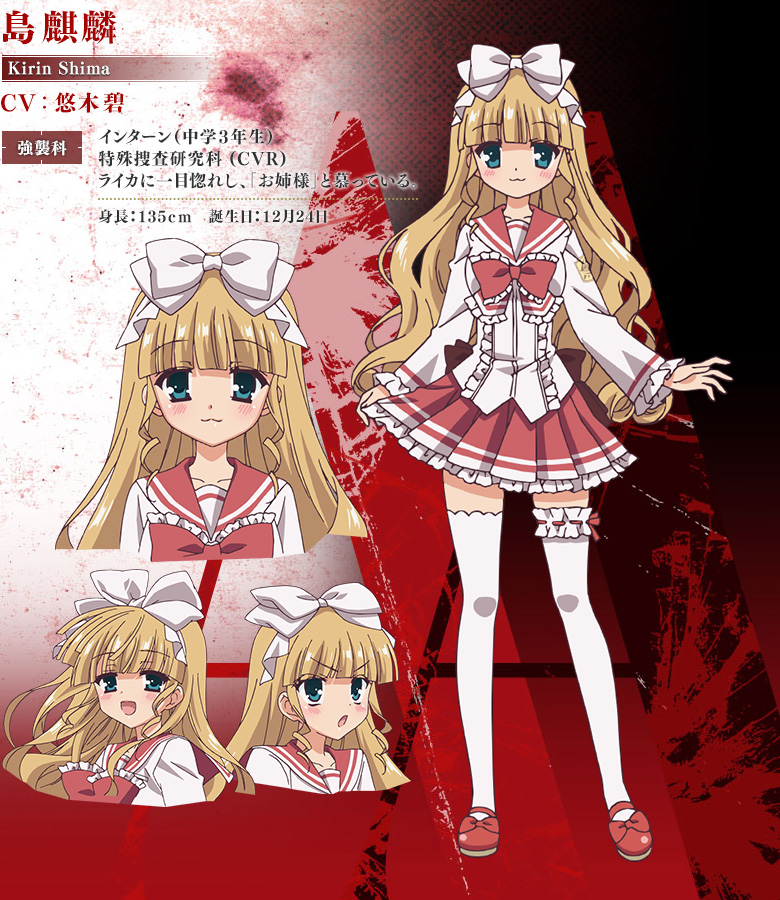 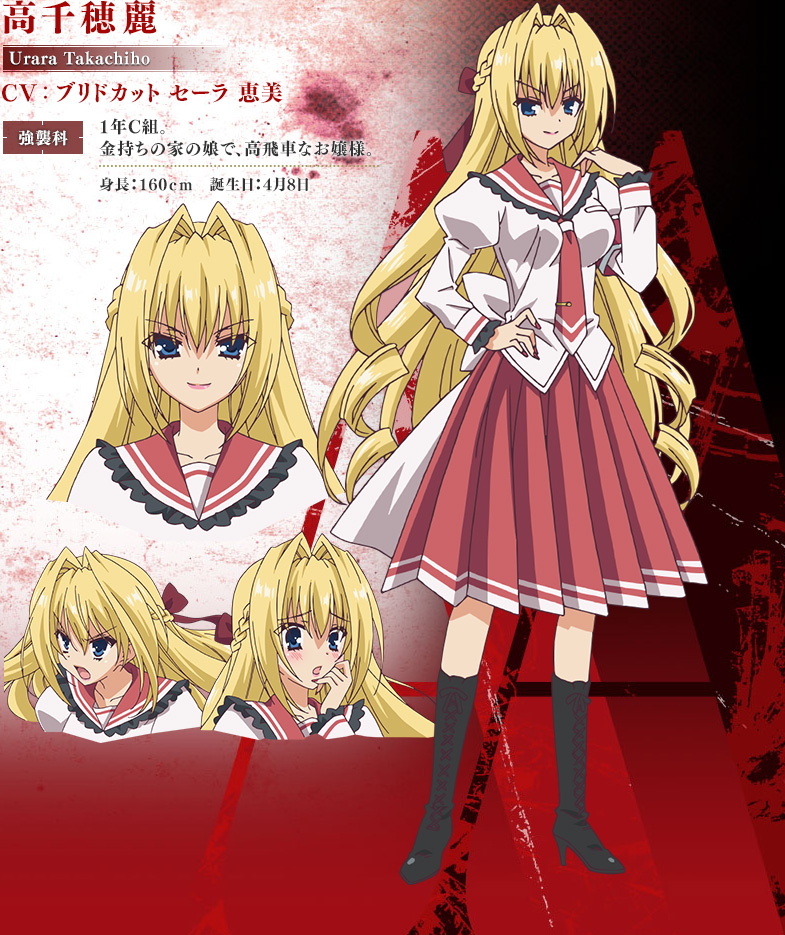 Here was the announcement video for the anime: 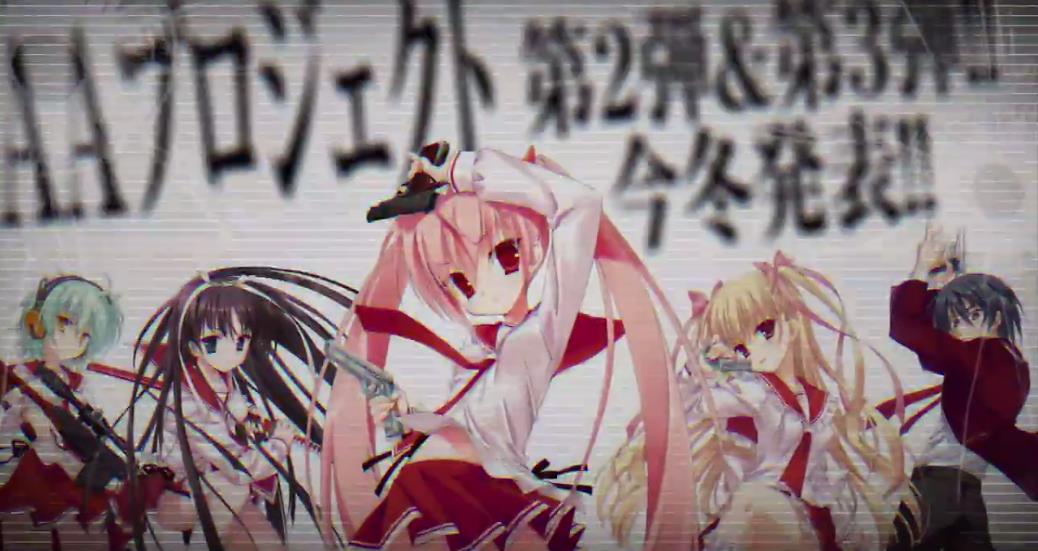 The Hidan no Aria AA anime will be airing this October during the Fall/Autumn 2015 anime season. Further information about the anime will be revealed soon.