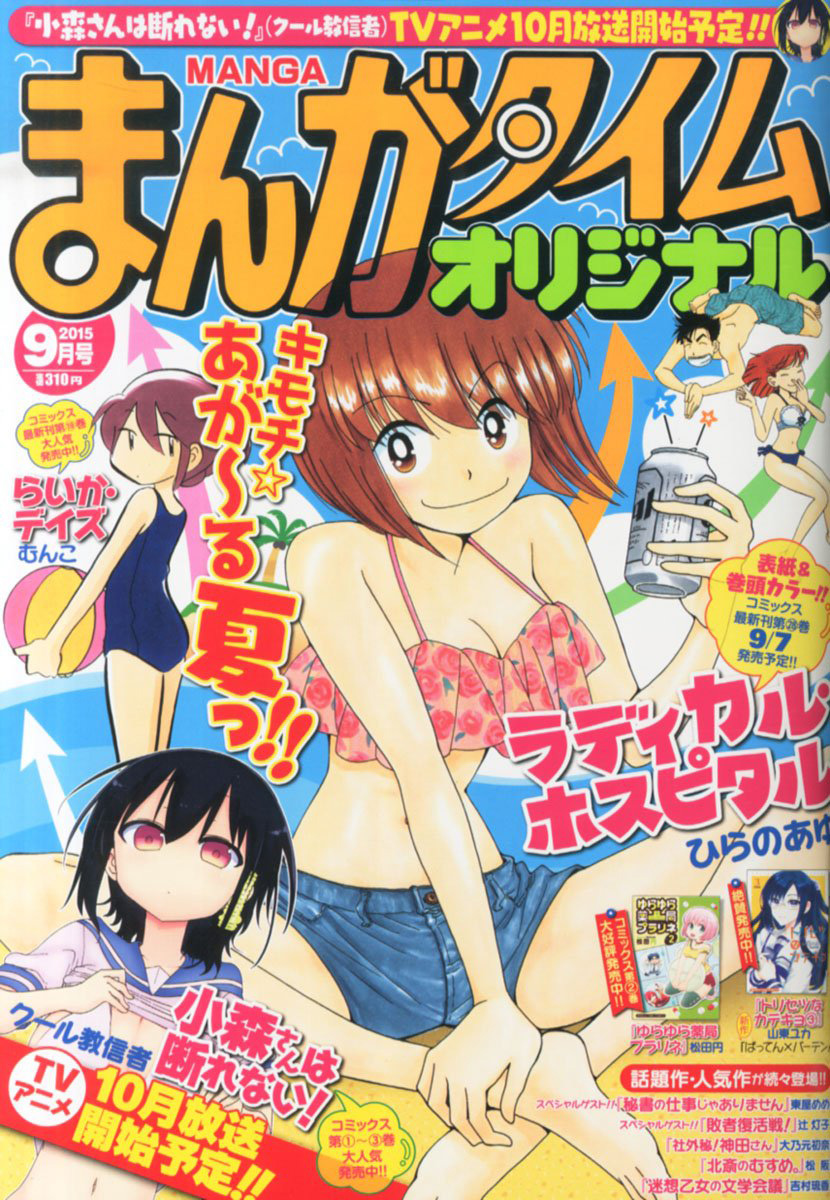 The anime adaptation of the manga will be a TV series that will start this Fall/Autumn 2015 season. The season itself will start from October and generally ends in December. 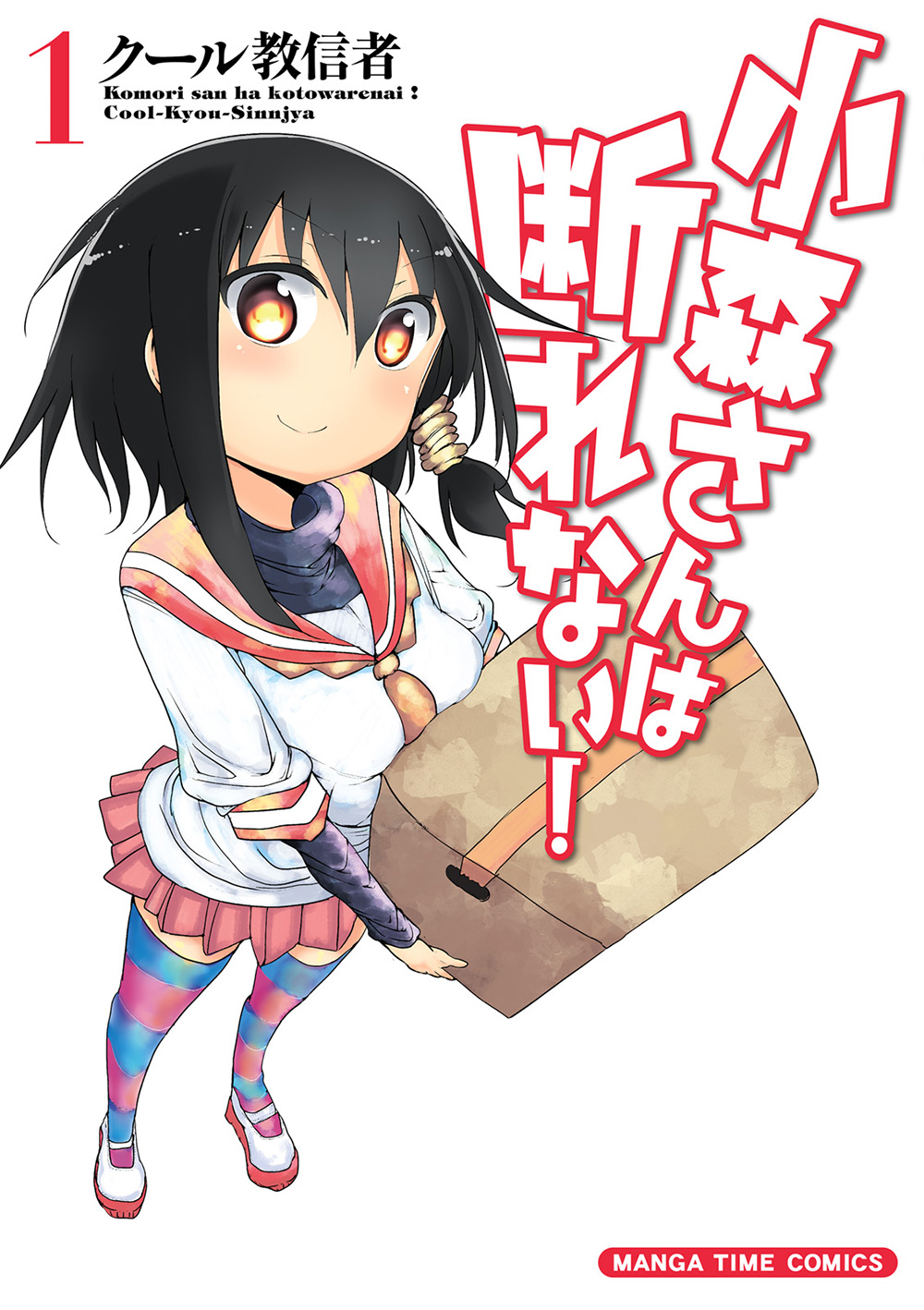 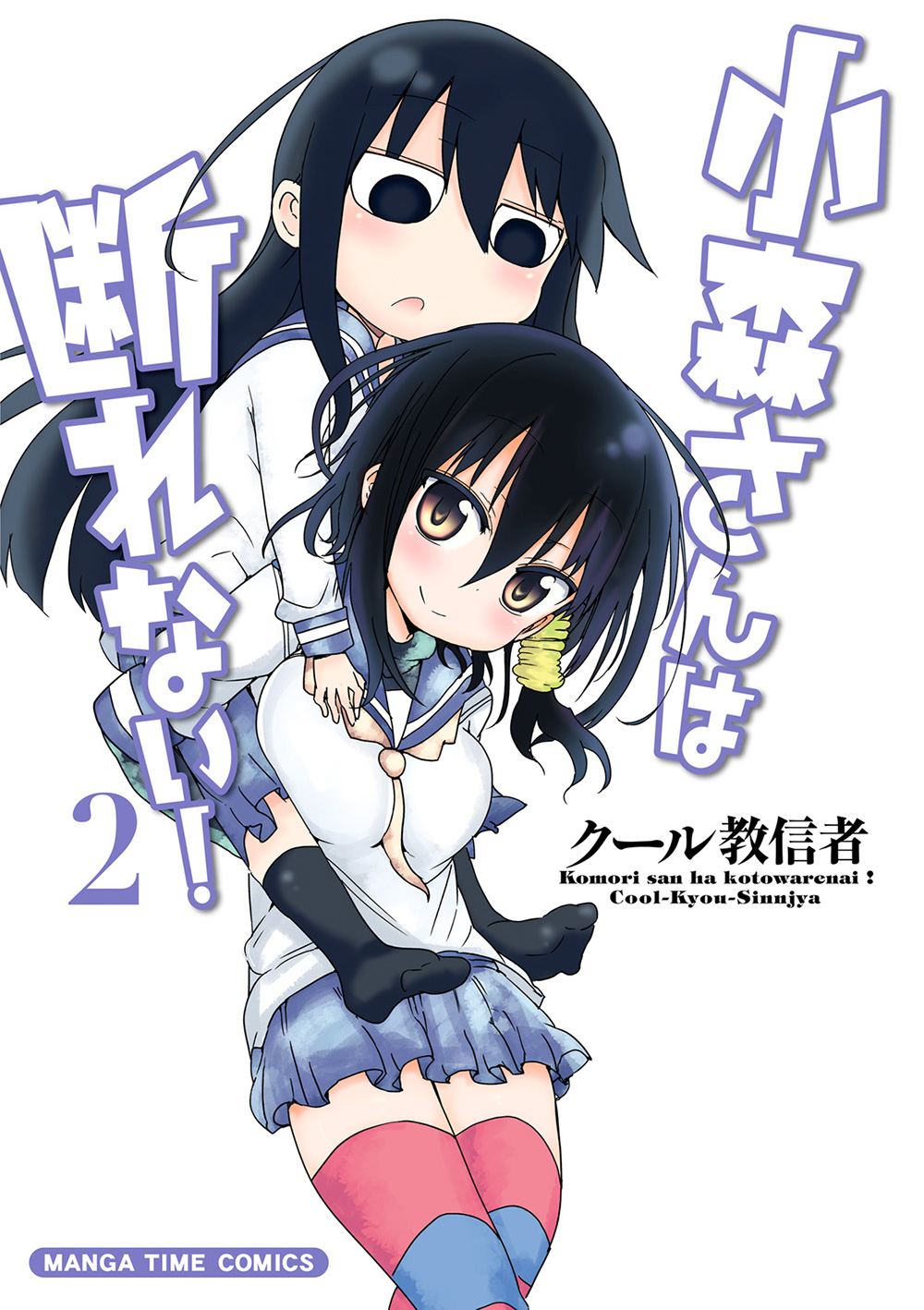 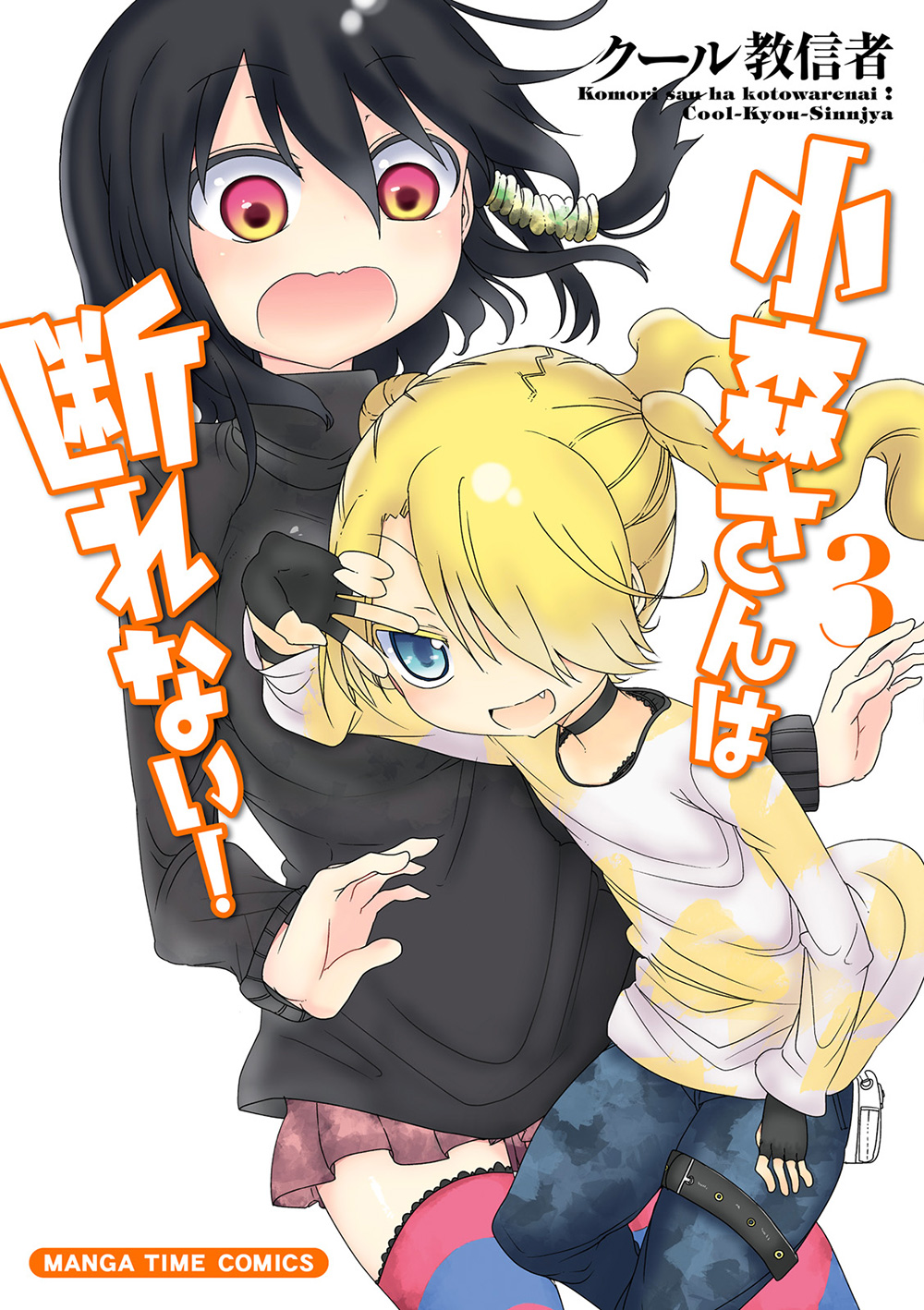 The Komori-san wa Kotowarenai! anime will be airing this October during the Fall/Autumn 2015 anime season. Not much is known about the adaptation, but more information will be revealed in the upcoming months.