It has been quite a long while since we last covered Yandere Simulator, the only game that allows you to fulfill your Senpai protective lust. Since our last coverage of the game, Yandere Simulator has improved leaps and bounds over the past year with a plethora of new mechanics, fine tuning and videos. And of course, the game is now actually playable. 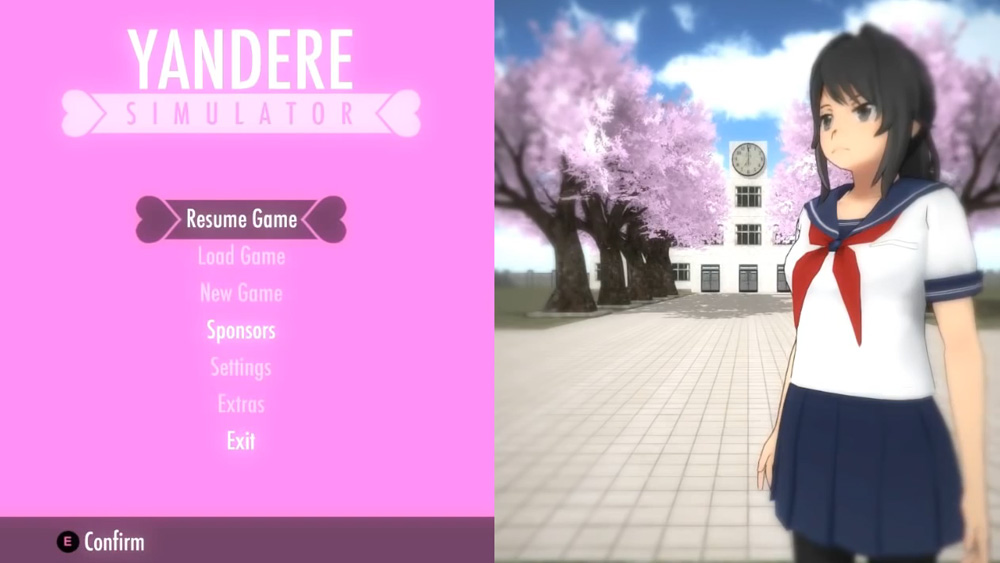 Before delving into all the new mechanics and features, the game itself has received its first official art and visual. 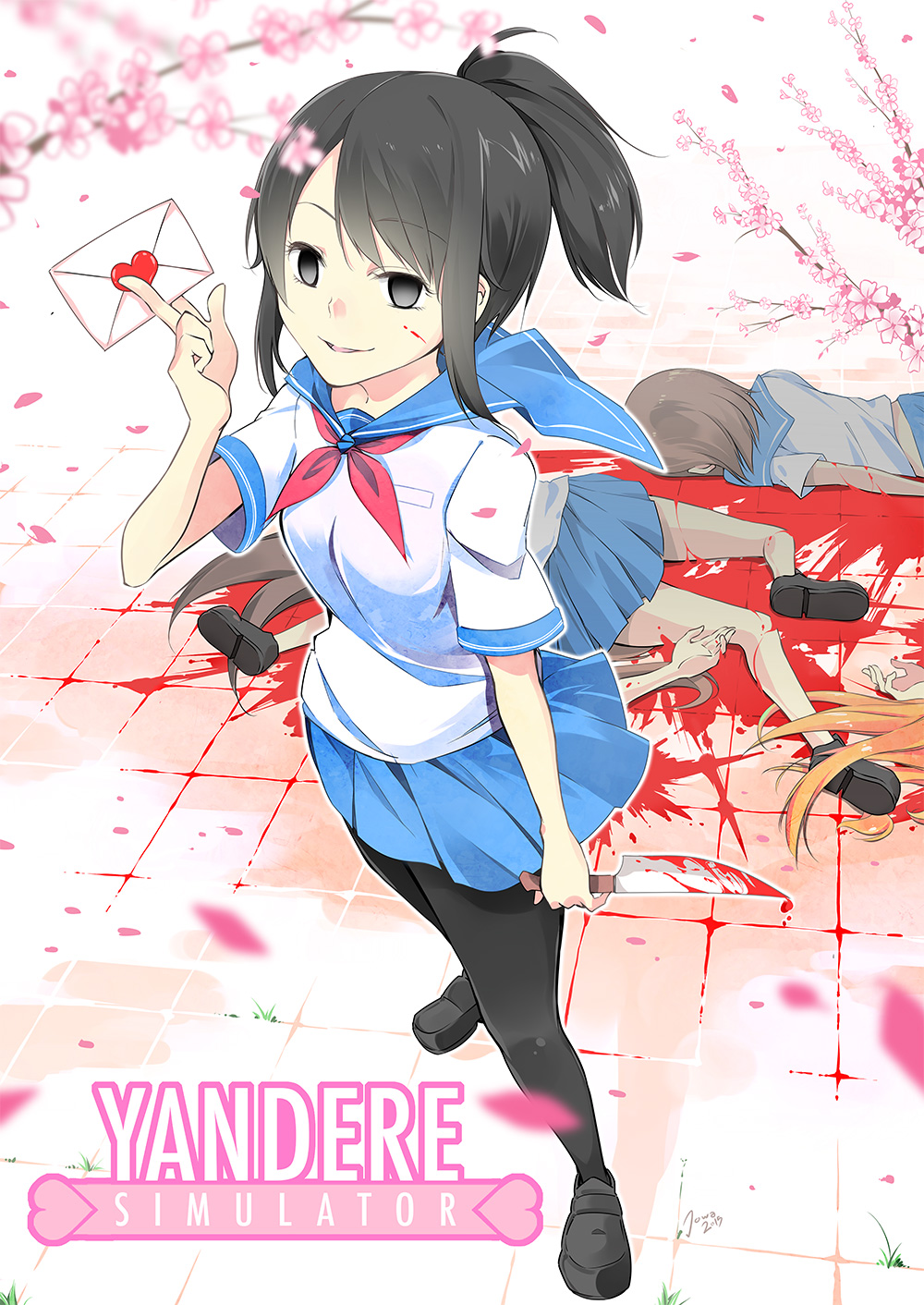 And if you’re not a fan of the “Yan” version above, there is also a more lovable “Dere” version below: If you don’t know what Yandere Simulator is all about, or unsure about Yanderes in general, check out our first article about the game’s development and check out the game’s introductory video:

In the game you will play as Yandere-chan, a loveable school girl who is currently fixated on her beloved senpai. Unfortunately for her, there’s competition as other girls are also homing in and interested in him. It is your job to “eliminate” the competition and have senpai all to yourself. In the game you will have to attend school like every school girl, but unlike every school girl you’re there for different reasons. Even before school, Yandere-chan lives a different life as evident in her unusual room.

Here is a video showcasing the current state of Yandere-chan’s room and what you can find there:

But you do have to be careful when you are trying any of these tactics as you will come across some obstacles, teachers. You don’t want to be expelled from the school and never be reunited with you senpai again do you?

You also have to be careful about how you present yourself in front of senpai or you may scare him off:

Additional new features are noted in the following video:

The game itself is currently available for download, though the current version available for download is only a debug version. The developer has noted that the current playable build of the game currently presents 5% of the game’s full features. Since it is quite an early build there will be issues and bugs. The point of the playable build is also to test the current build and find any new bugs, and for people to explore the world of a Yandere. You can download the most recent developer build here: https://yanderedev.wordpress.com/downloads/

Here is a selection of screenshots of the game: 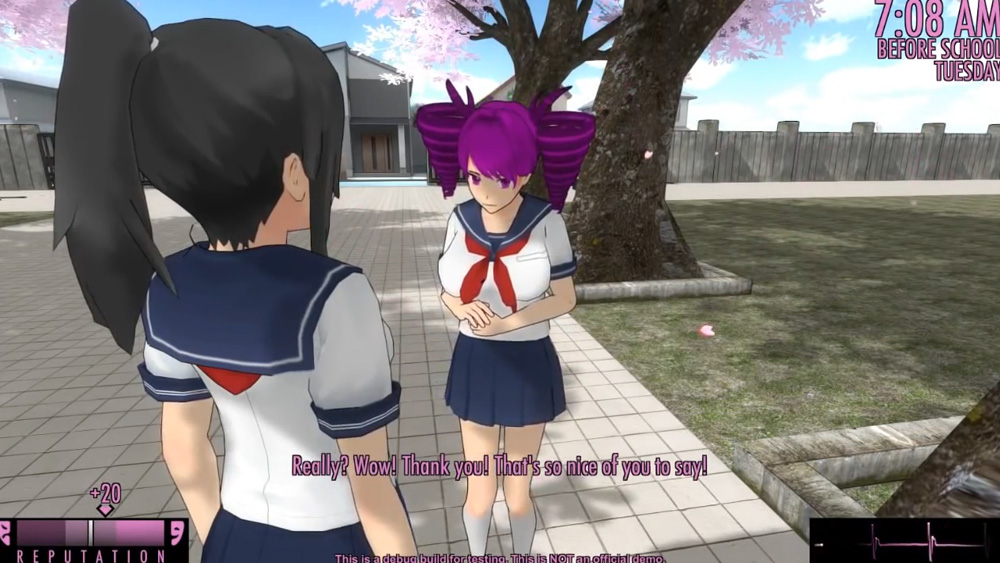 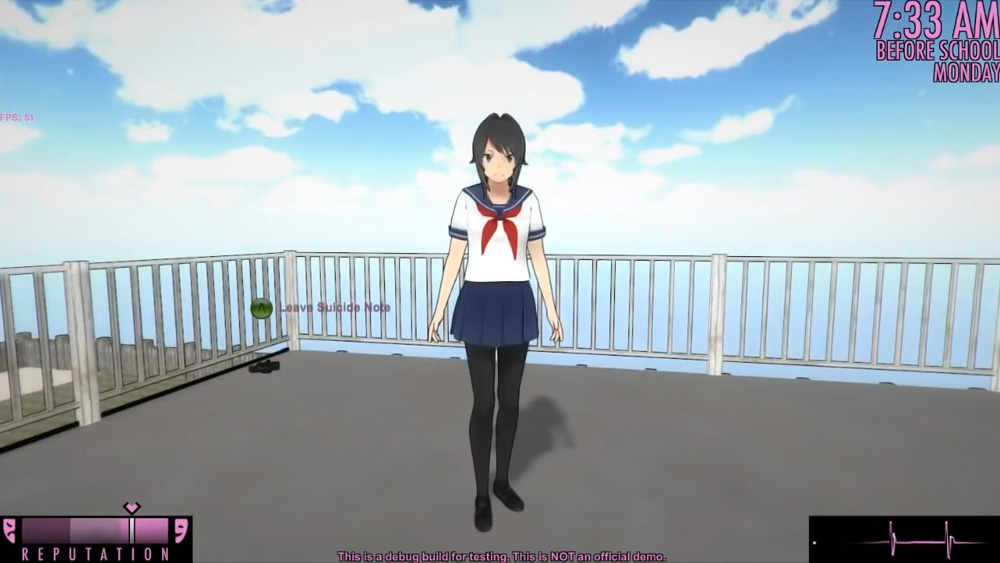 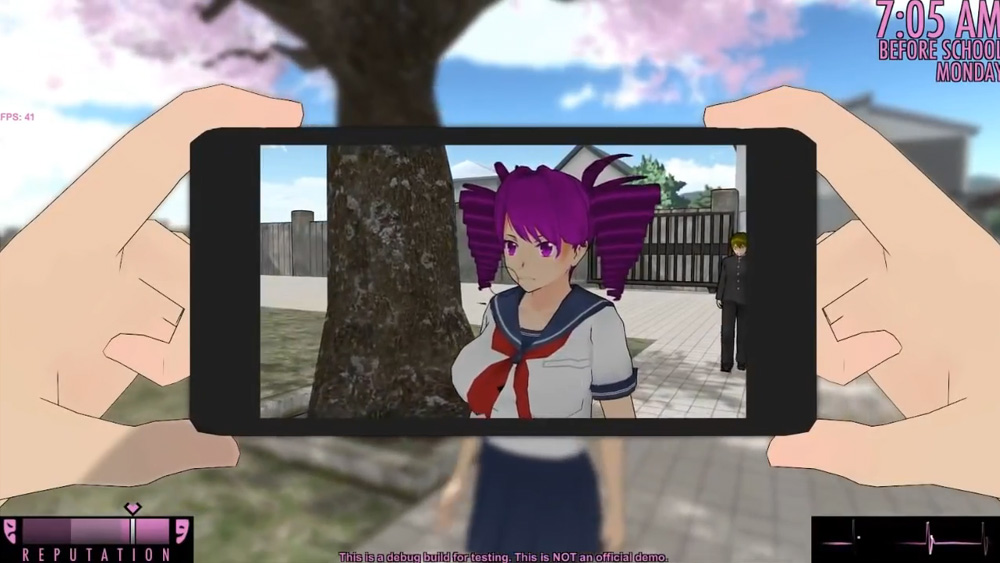 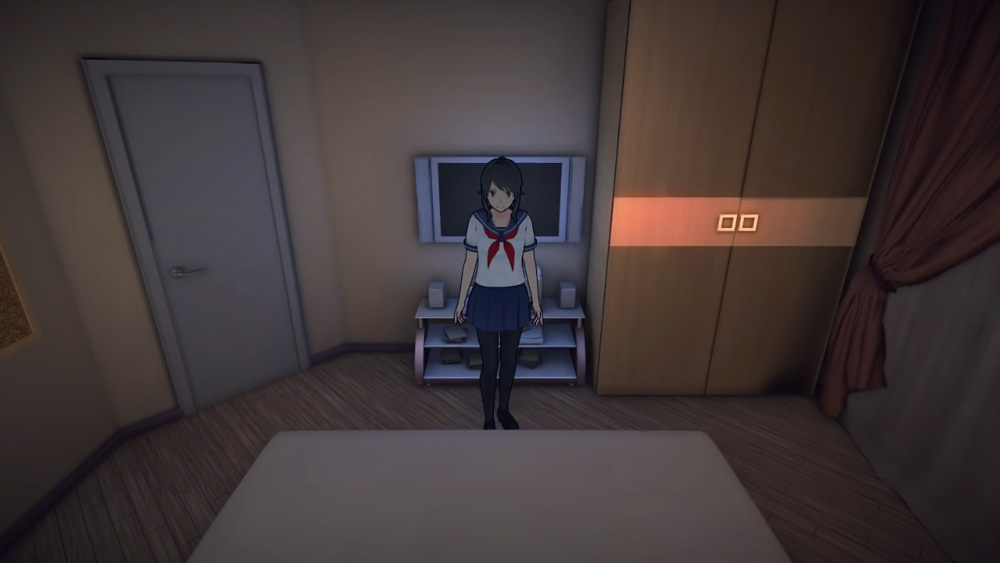 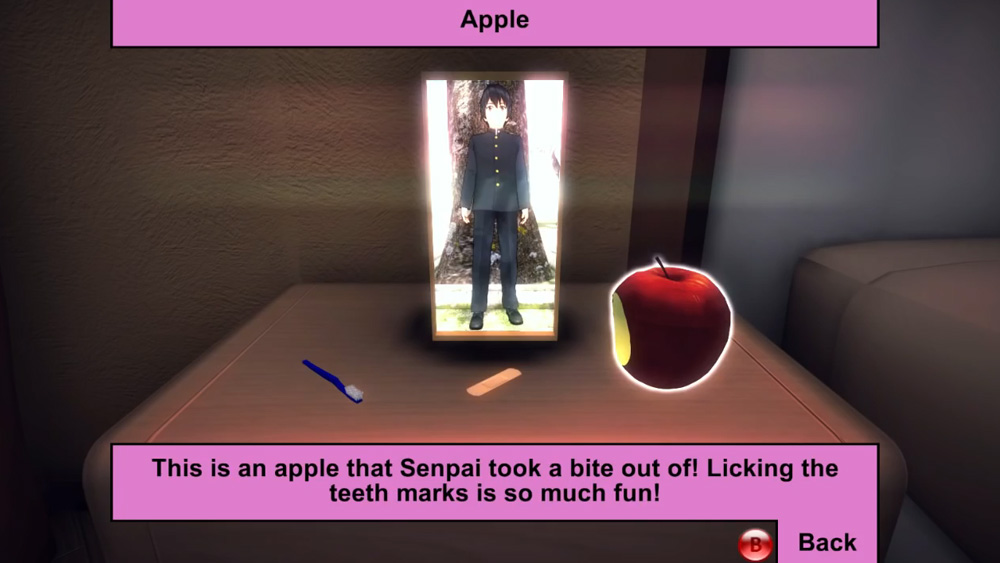 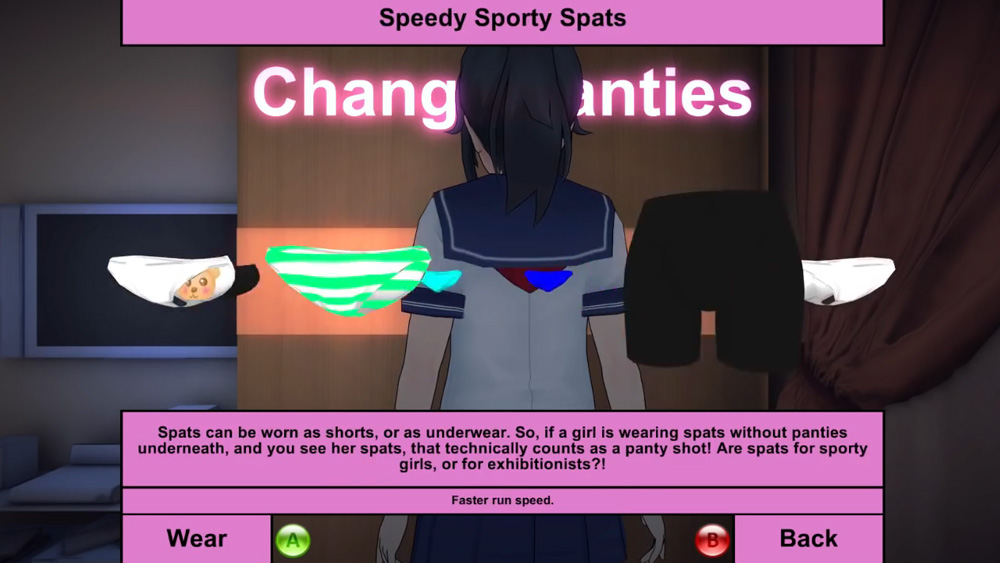 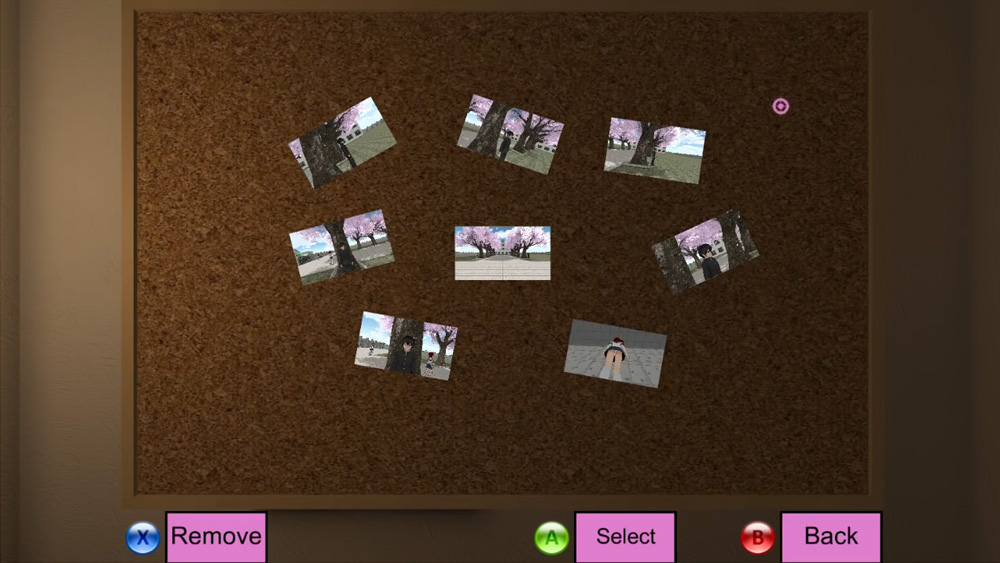 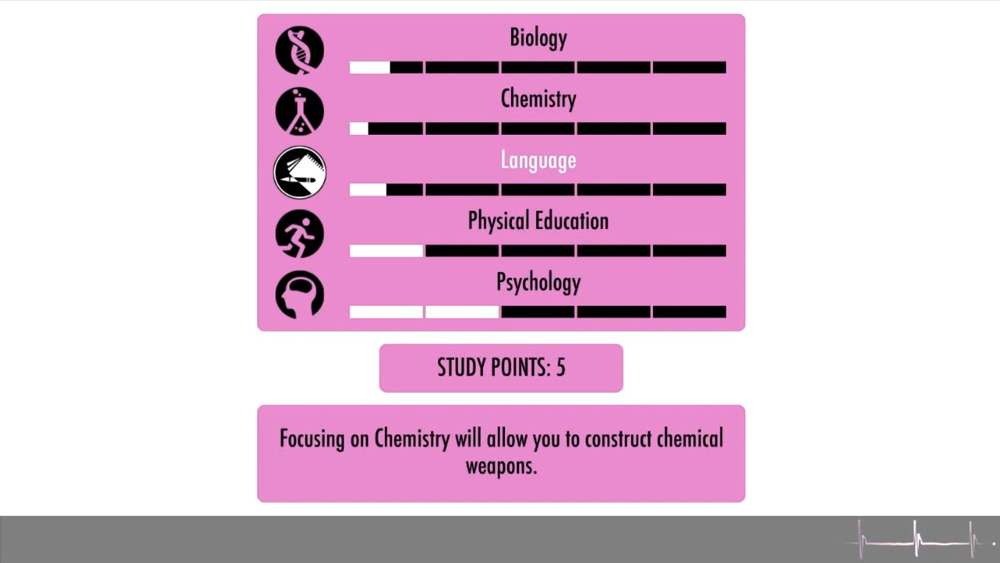 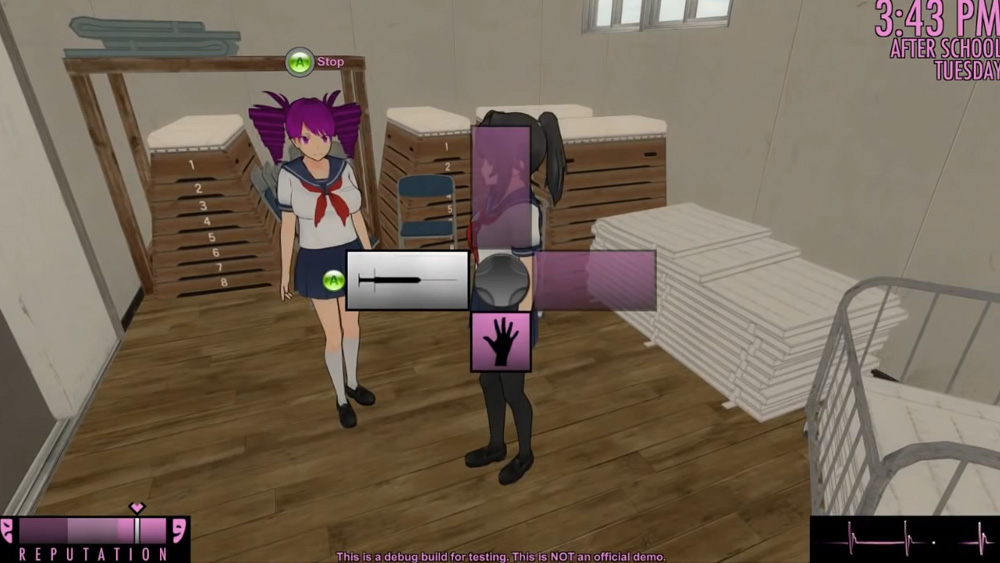 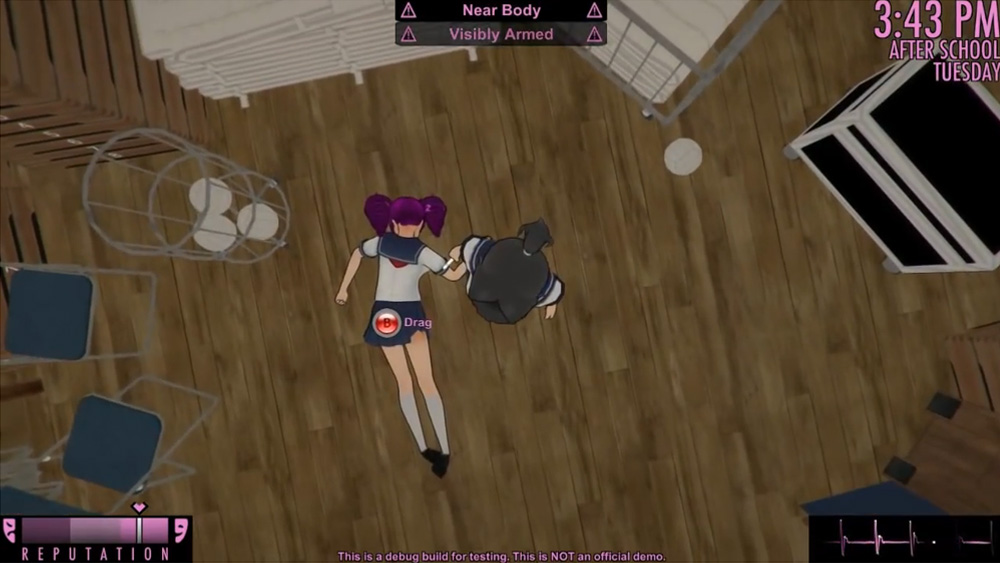 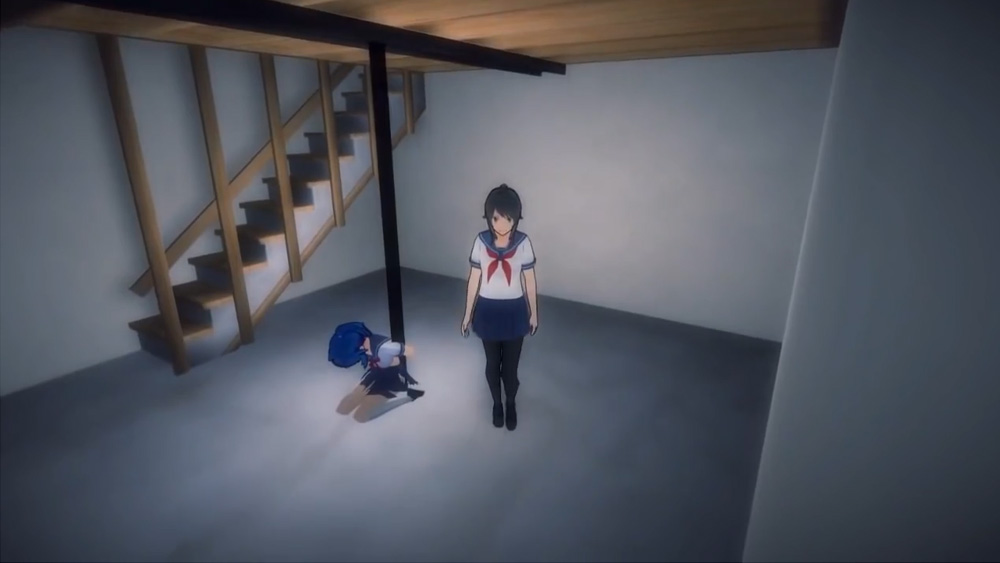 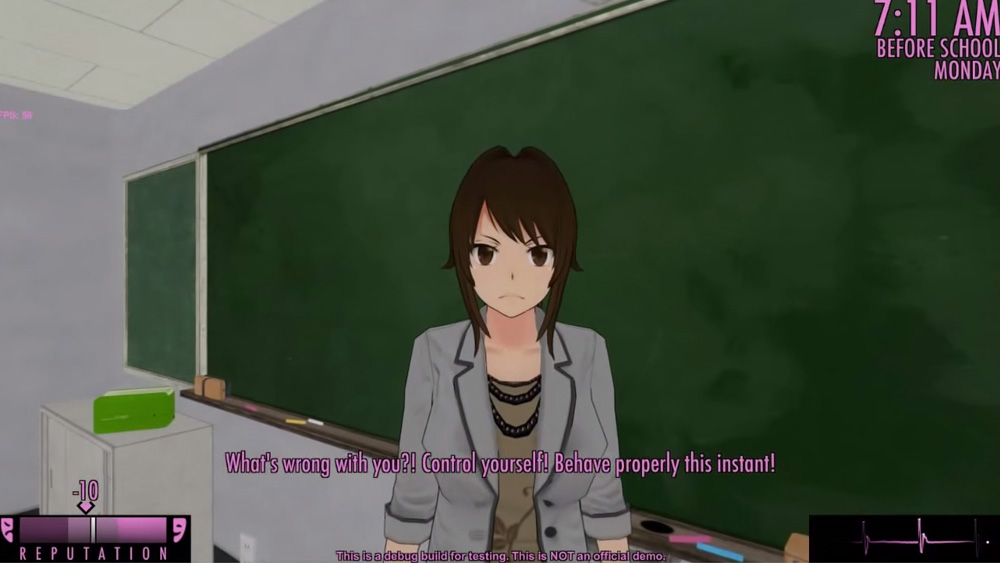 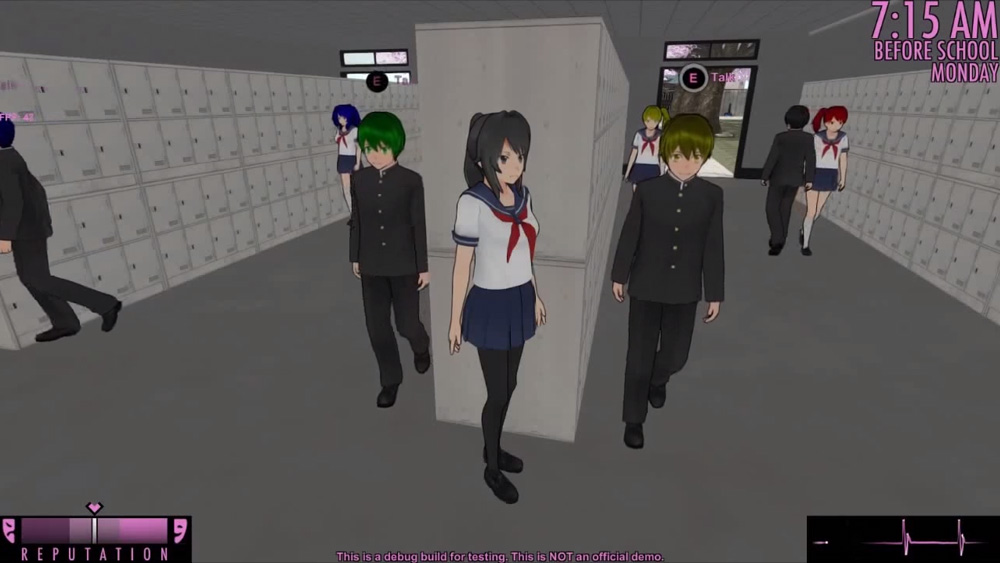 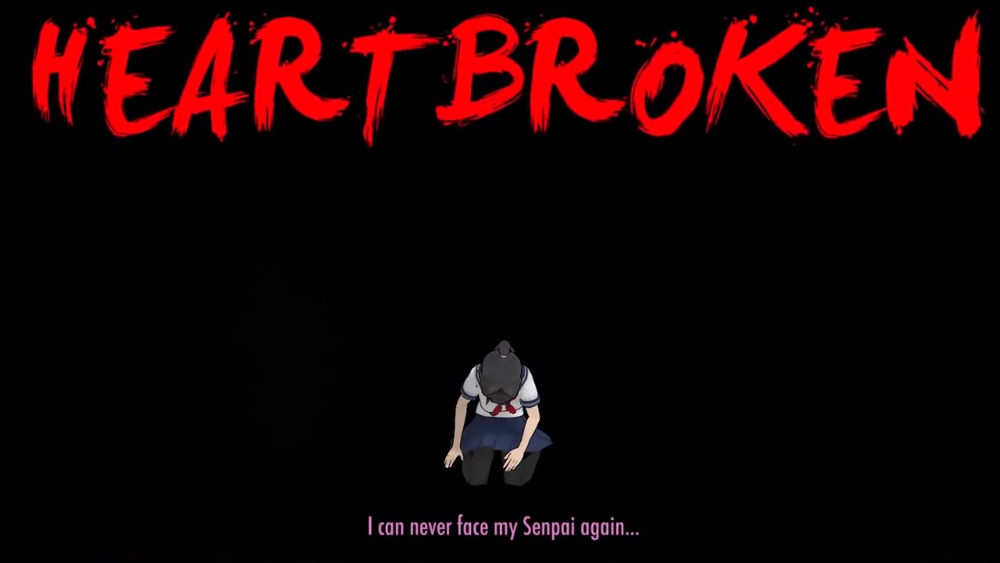 You can download the current debug version of Yandere Simulator here: https://yanderedev.wordpress.com/downloads/
If you would like to support the development of the game, become a Patron on their Patreon: https://www.patreon.com/YandereDev
For more information and to keep up to date, visit the game’s website: https://yanderedev.wordpress.com/
And follow their Twitter: @YandereDev