At the recent Jump Festa 2016 event, it was announced that a new TV anime adaptation of Katsura Hoshino’s D.Gray-man manga is being produced for 2016. The anime’s official website has launched and revealed the first visual, cast, staff and promotional video. 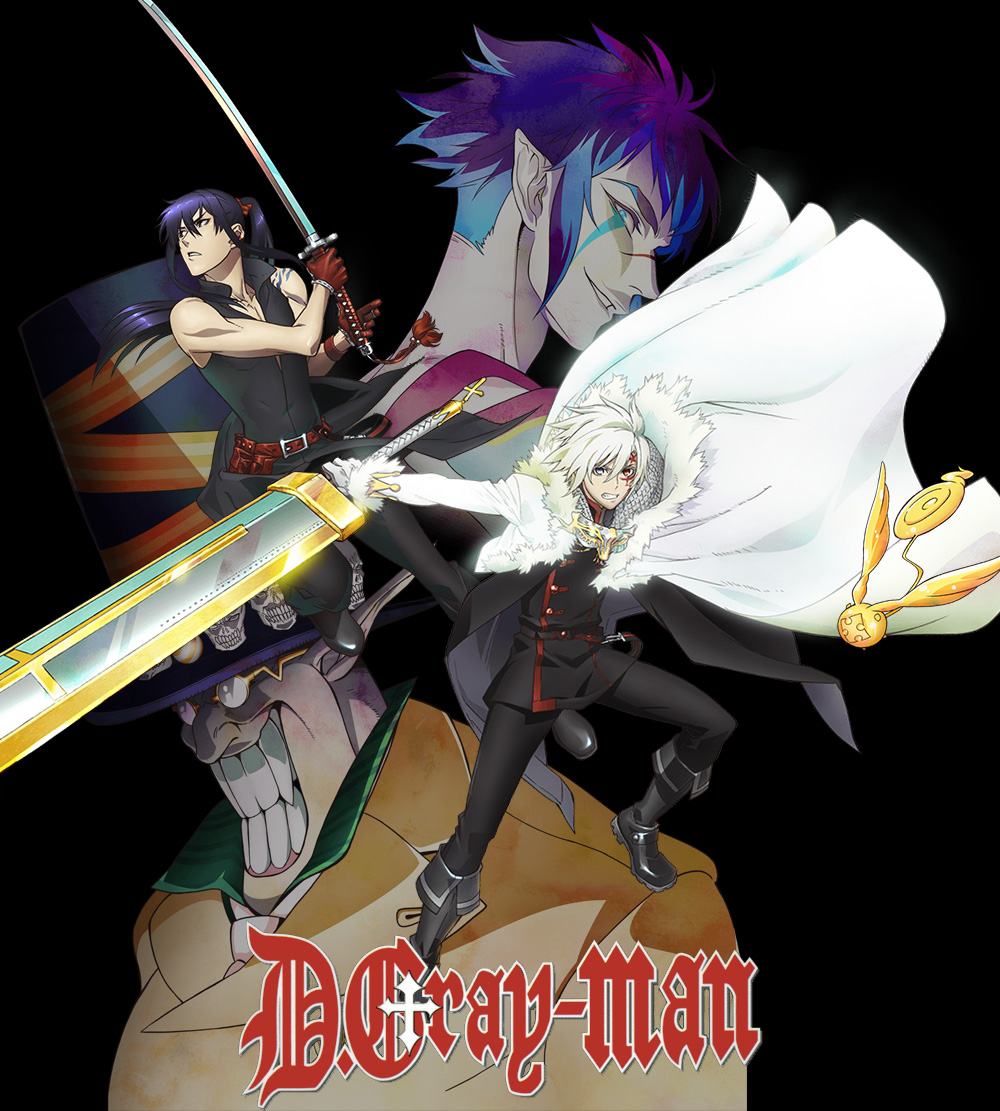 The website and event has revealed that the upcoming anime will have an entirely new cast than the previous 2005 anime. The new cast includes:

The first promotional video has also been released at the event: 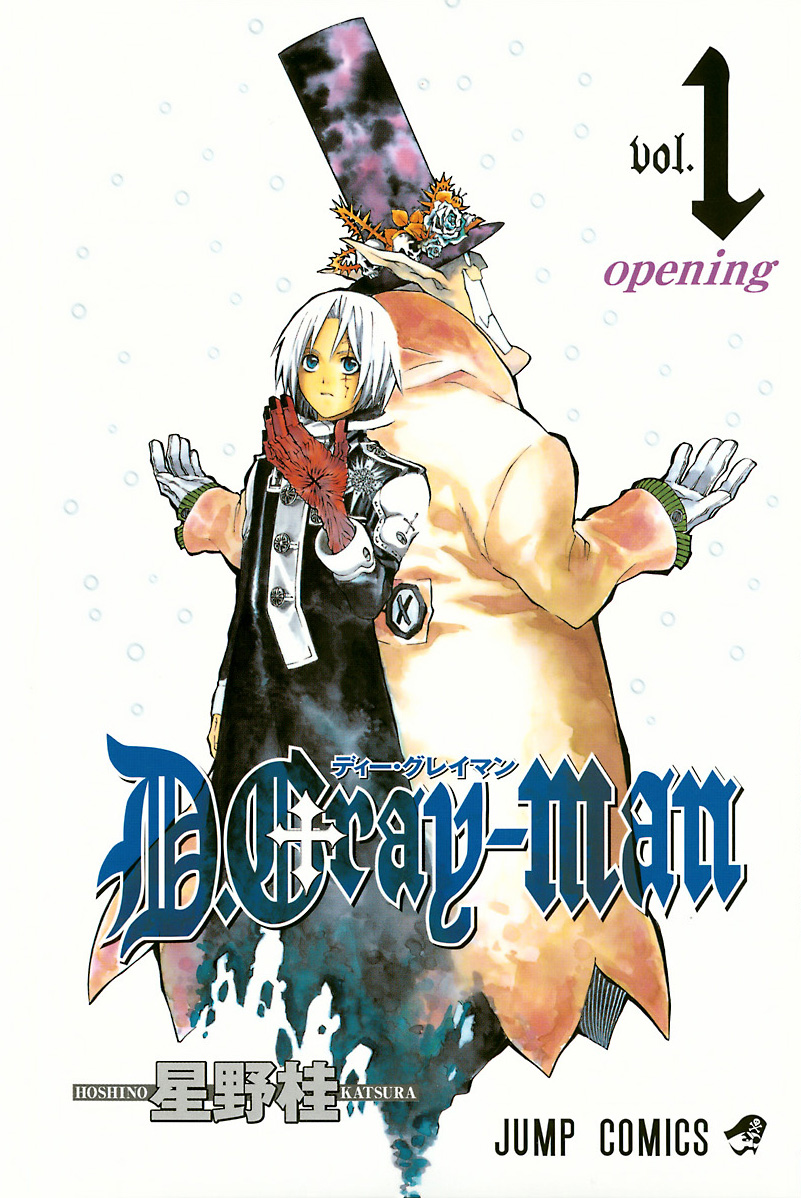 A brand new TV anime adaptation of D.Gray-man has been green-lit. Details about whether it would be a remake or a continuation have yet to be revealed. More information will be revealed soon.