The newest issue of Nyantype magazine has revealed a brand new visual for the ongoing anime adaptation of Ayano Takeda and Nikki Asada’s Hibike! Euphonium (Sound! Euphonium) novel series. The visual itself focuses a memorable scene from the latest episode of the anime between Kumiko Oumae and Reina Kousaka. Just what are Kyoto Animation implying? 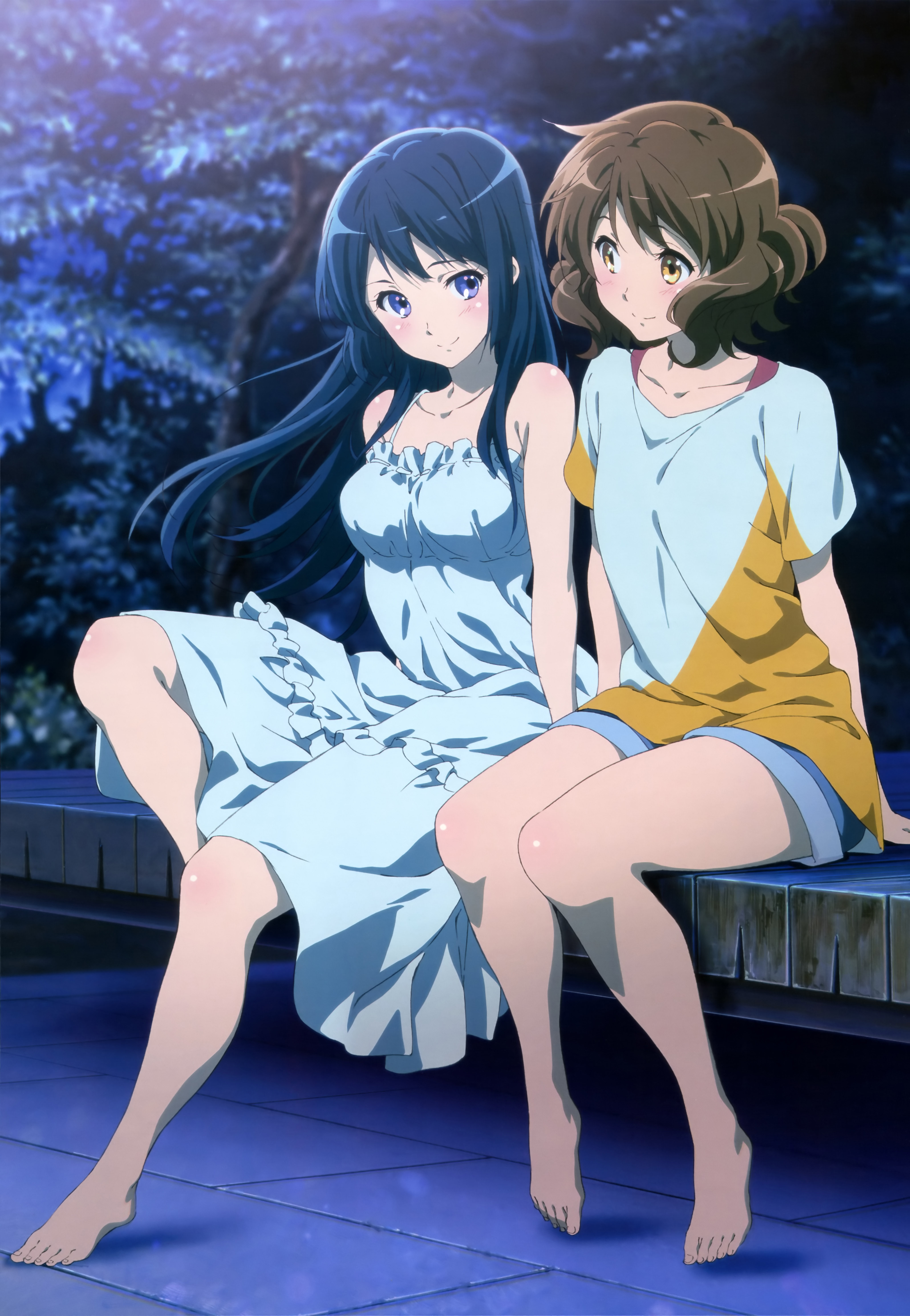 The scene in question is from the 8th episode of the anime, which aired on the 27th of May at 12:30am JST on Tokyo MX. 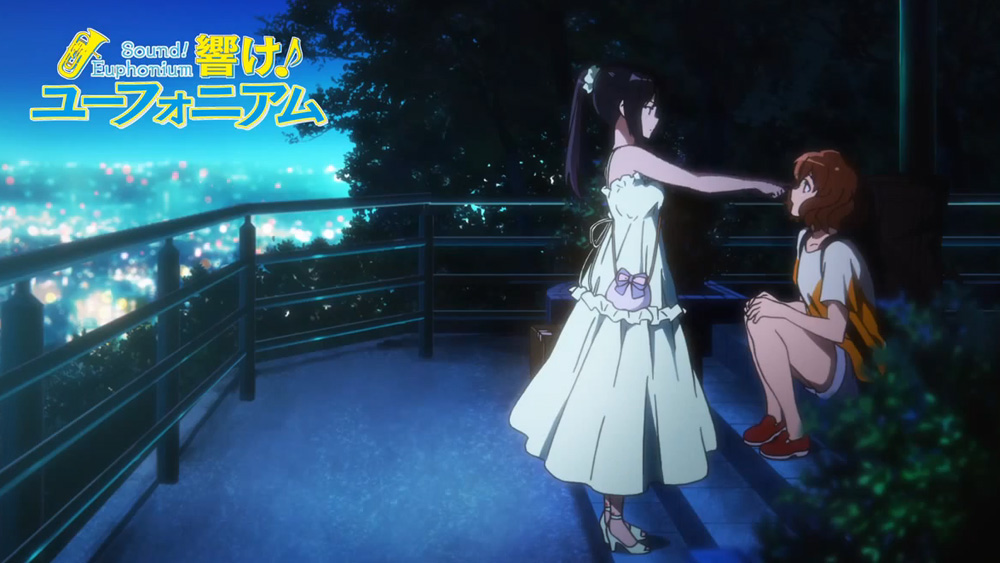