A wraparound of the 7th volume of Kugane Maruyama and So-bin’s Overlord light novel has revealed that a TV anime adaptation of the series is currently in production. And recently, the main cast of the upcoming series was revealed at the pre event for Anime Japan.

At the pre event stage for Anime Japan the cast has been revealed for the anime. The cast will be the same as the drama CD that was bundled with the 6th volume of the light novel. The main cast includes: 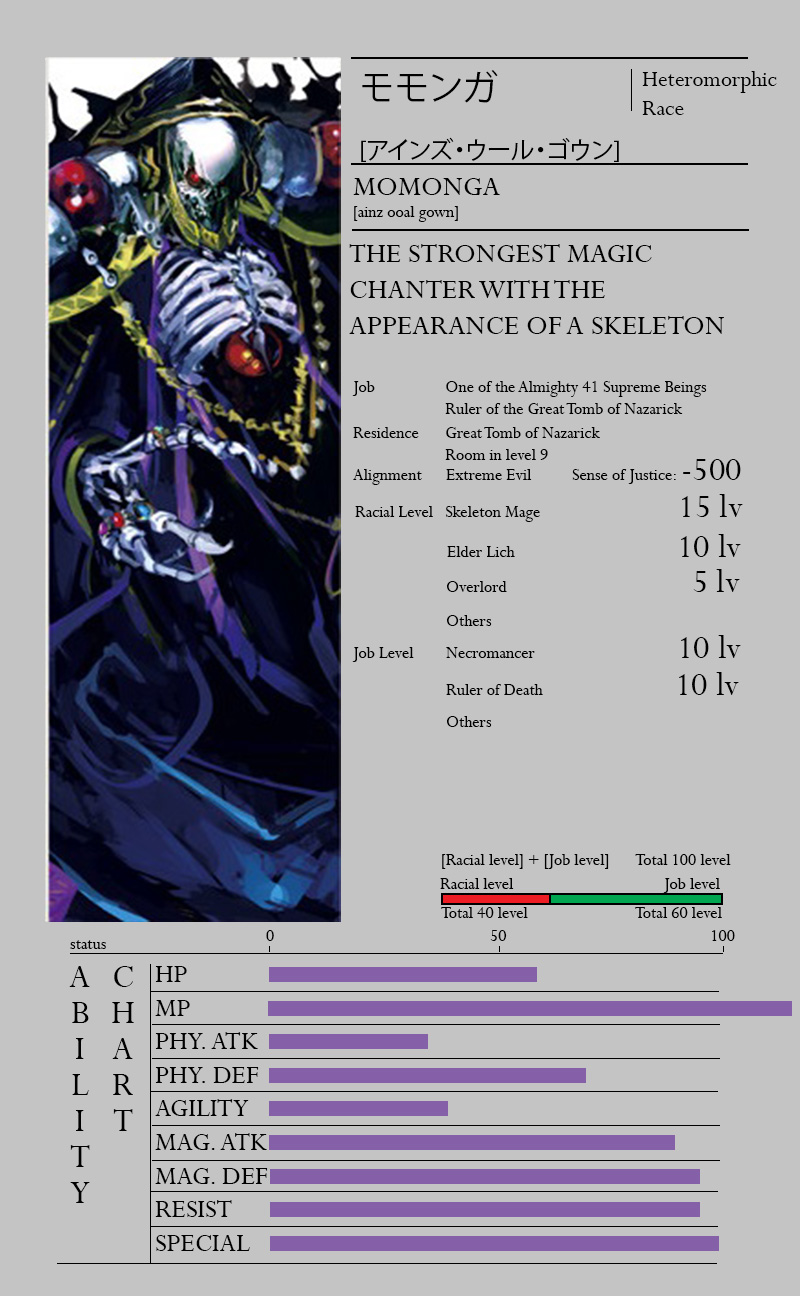 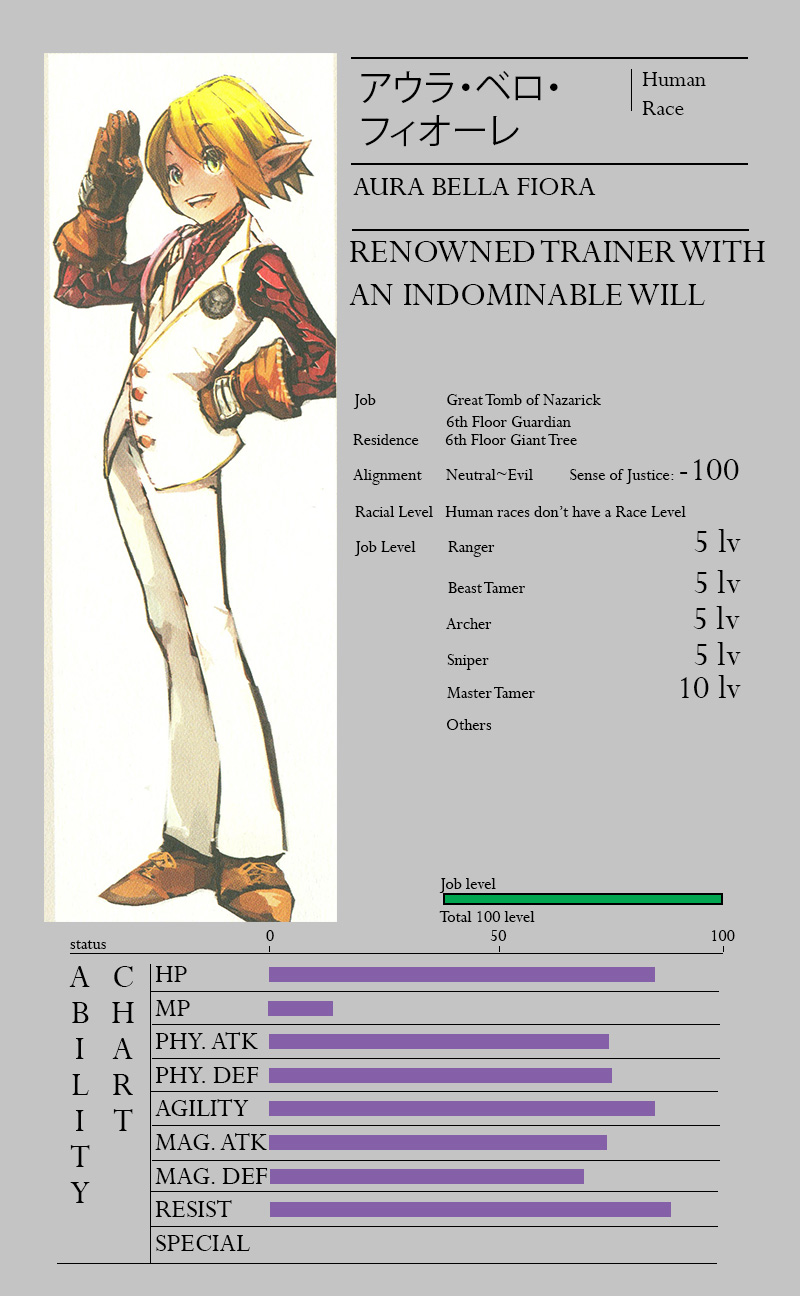 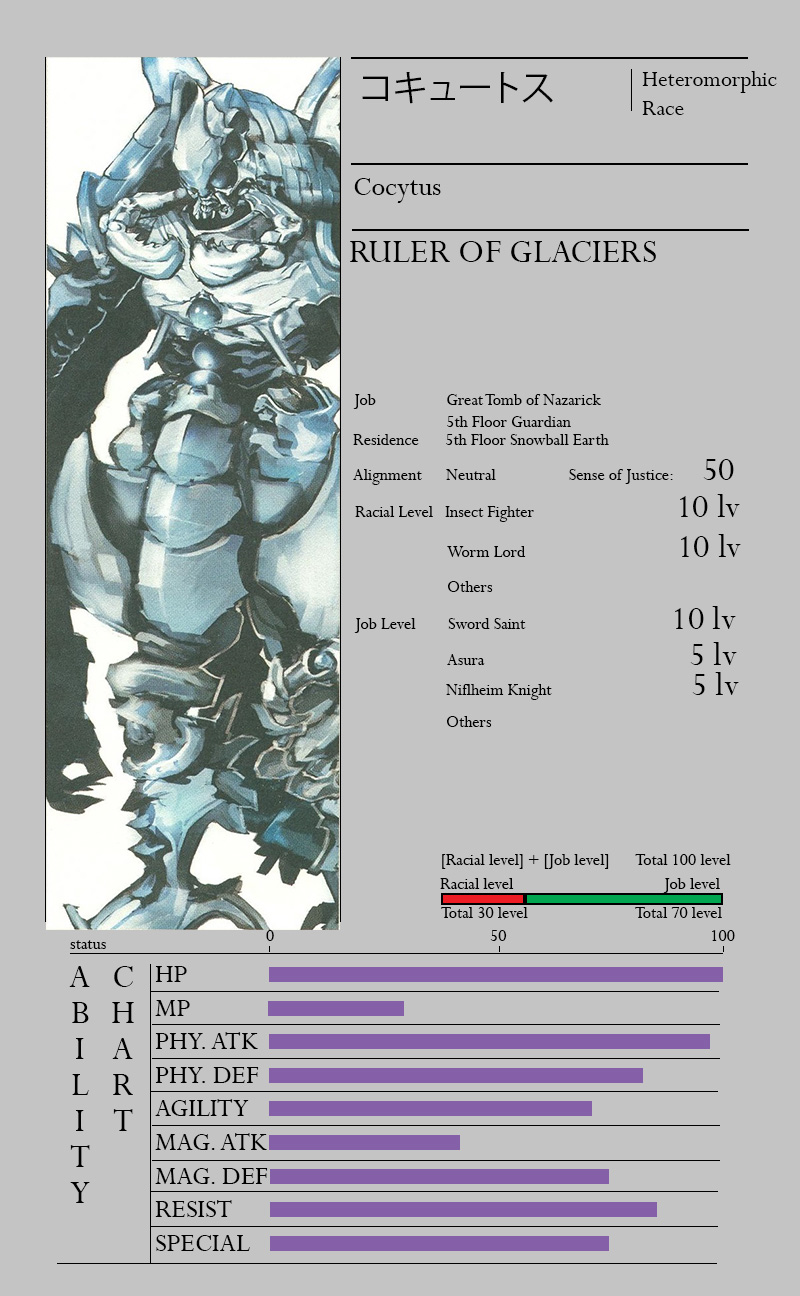 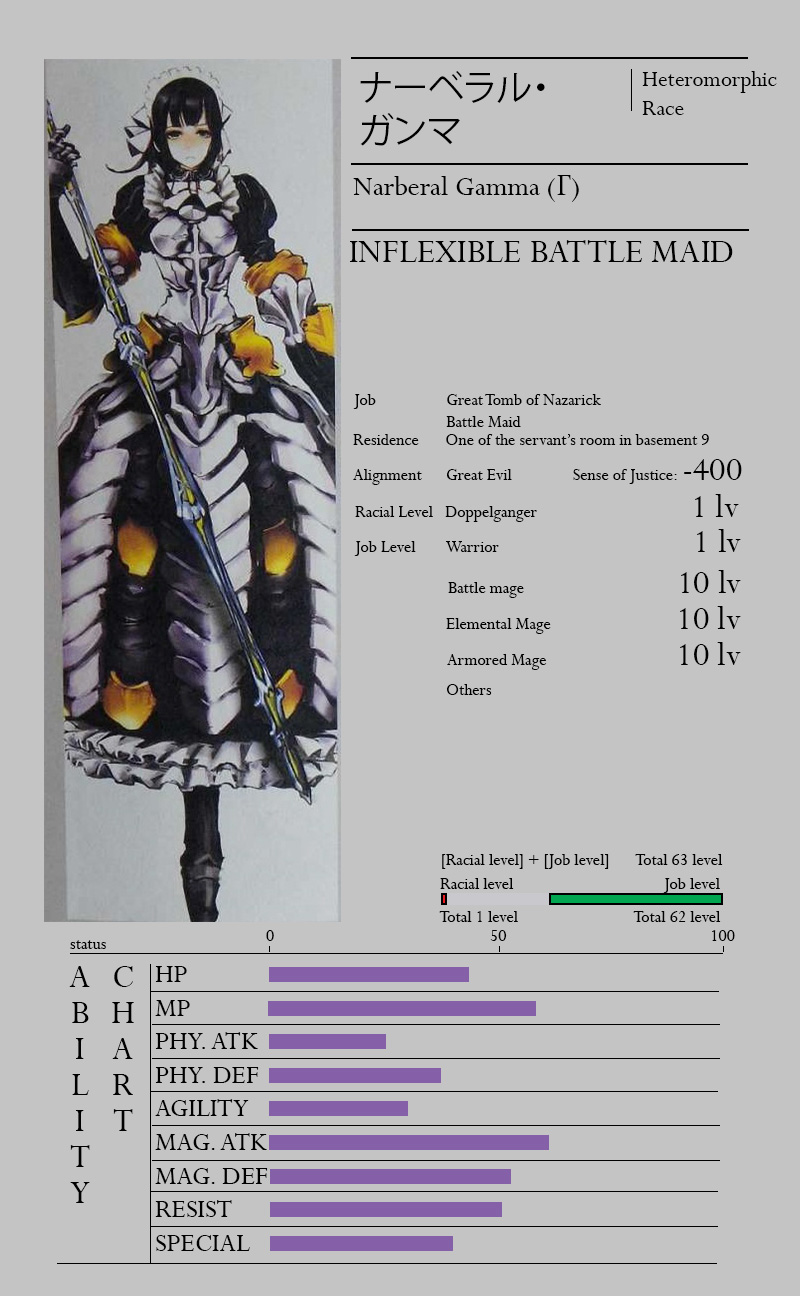 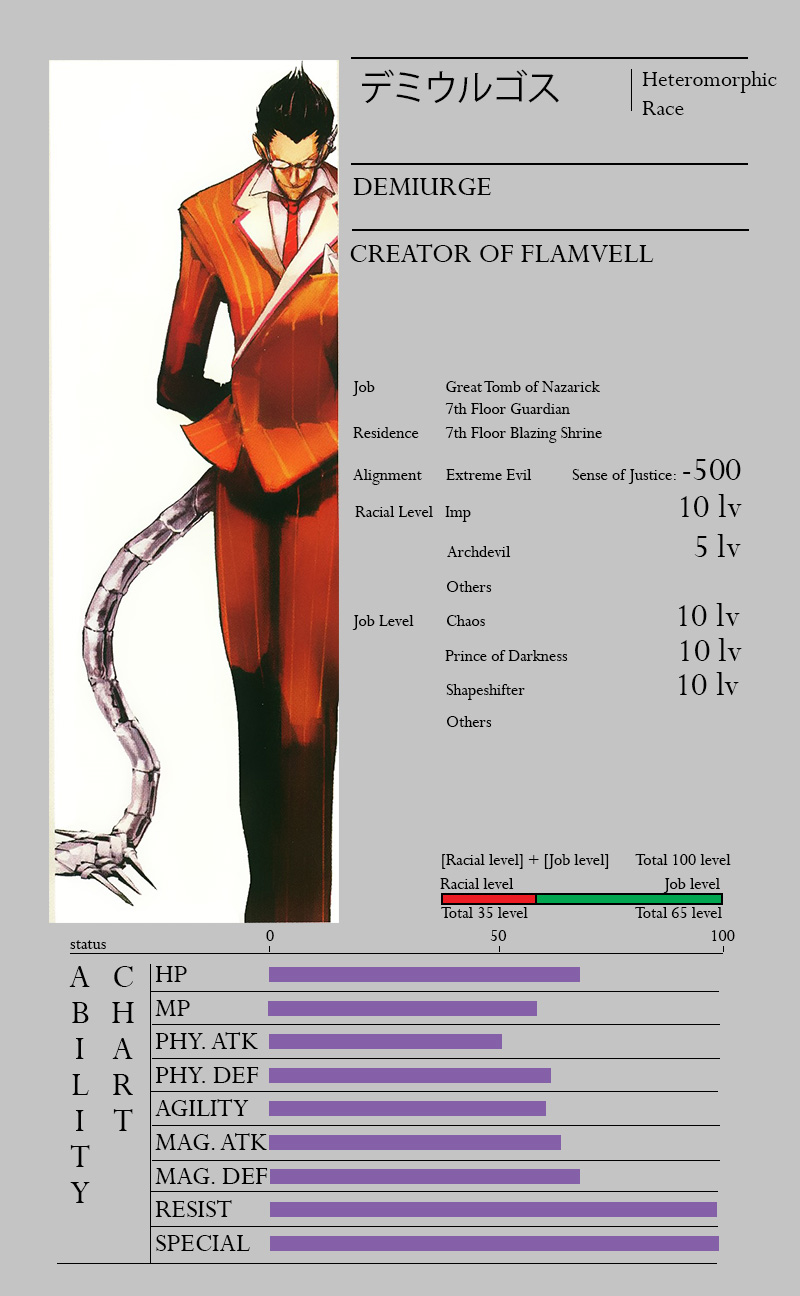 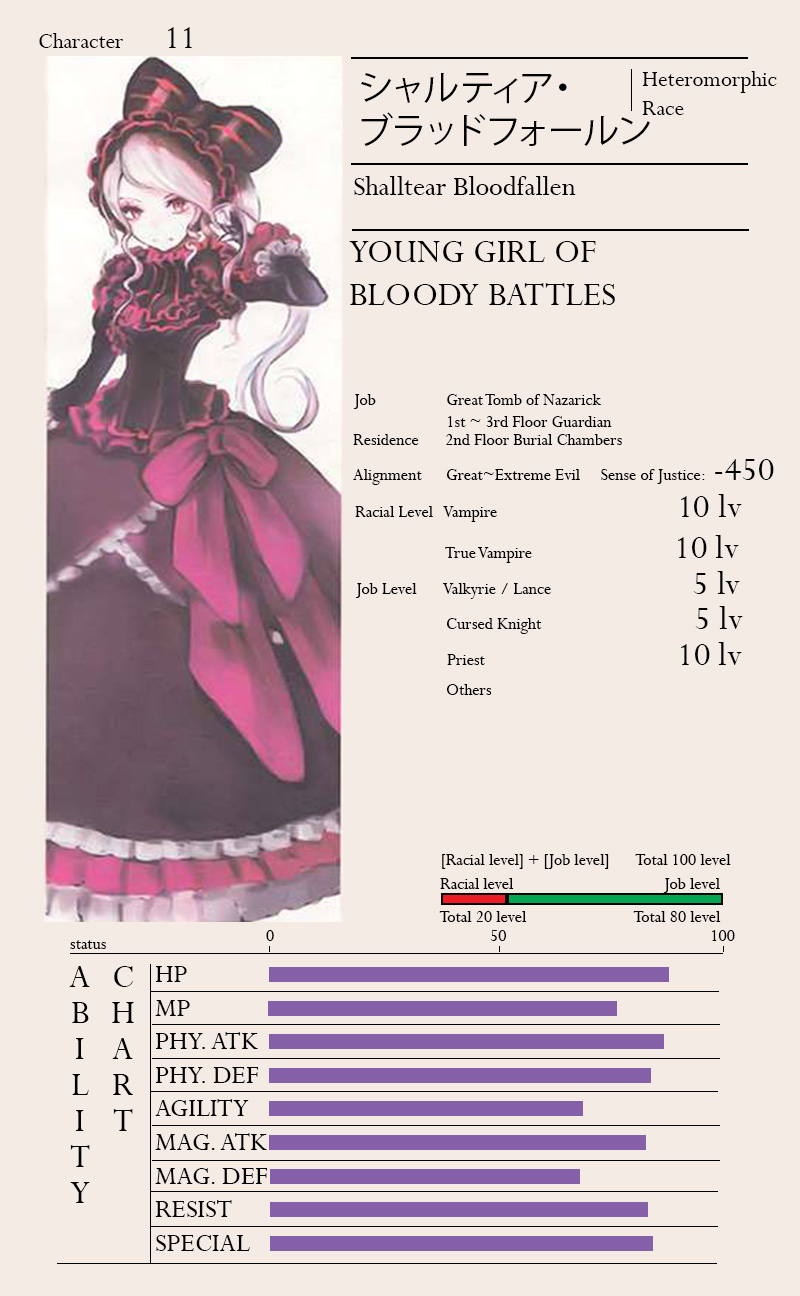 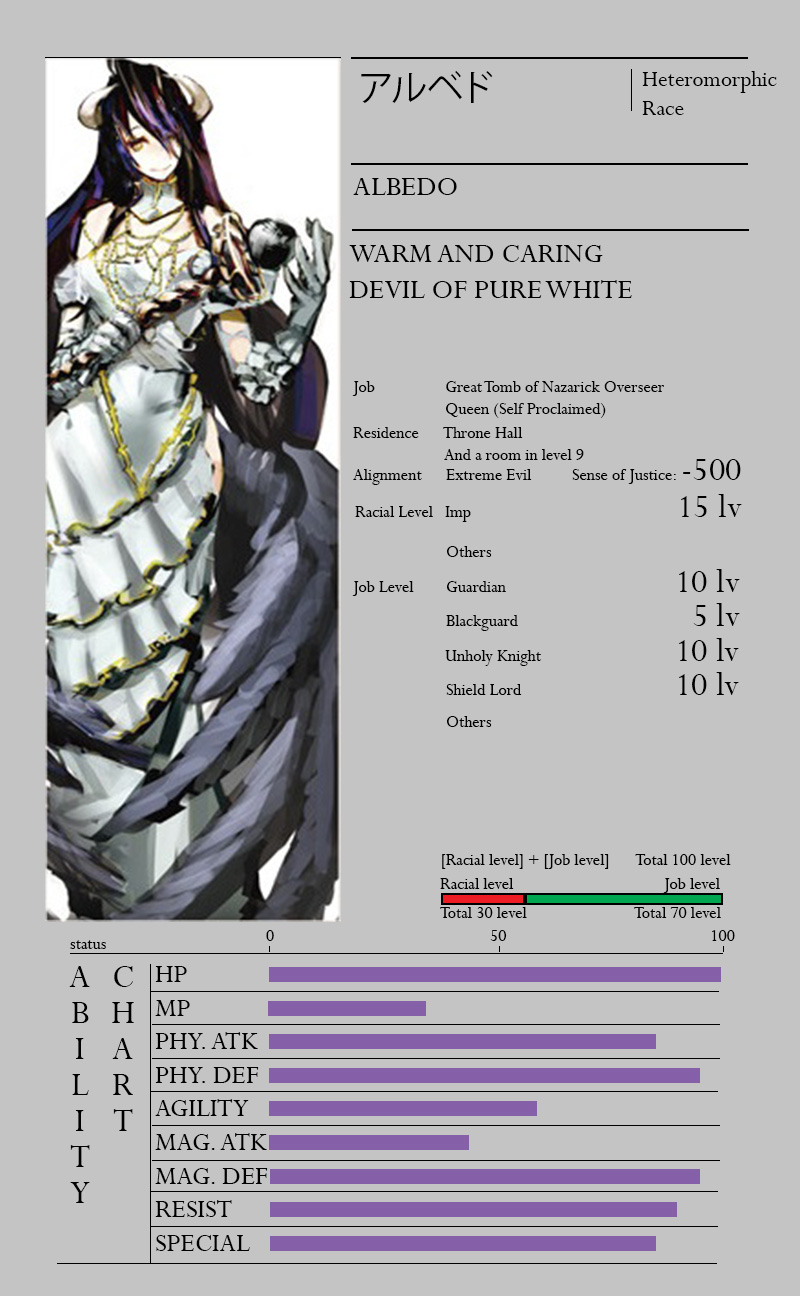 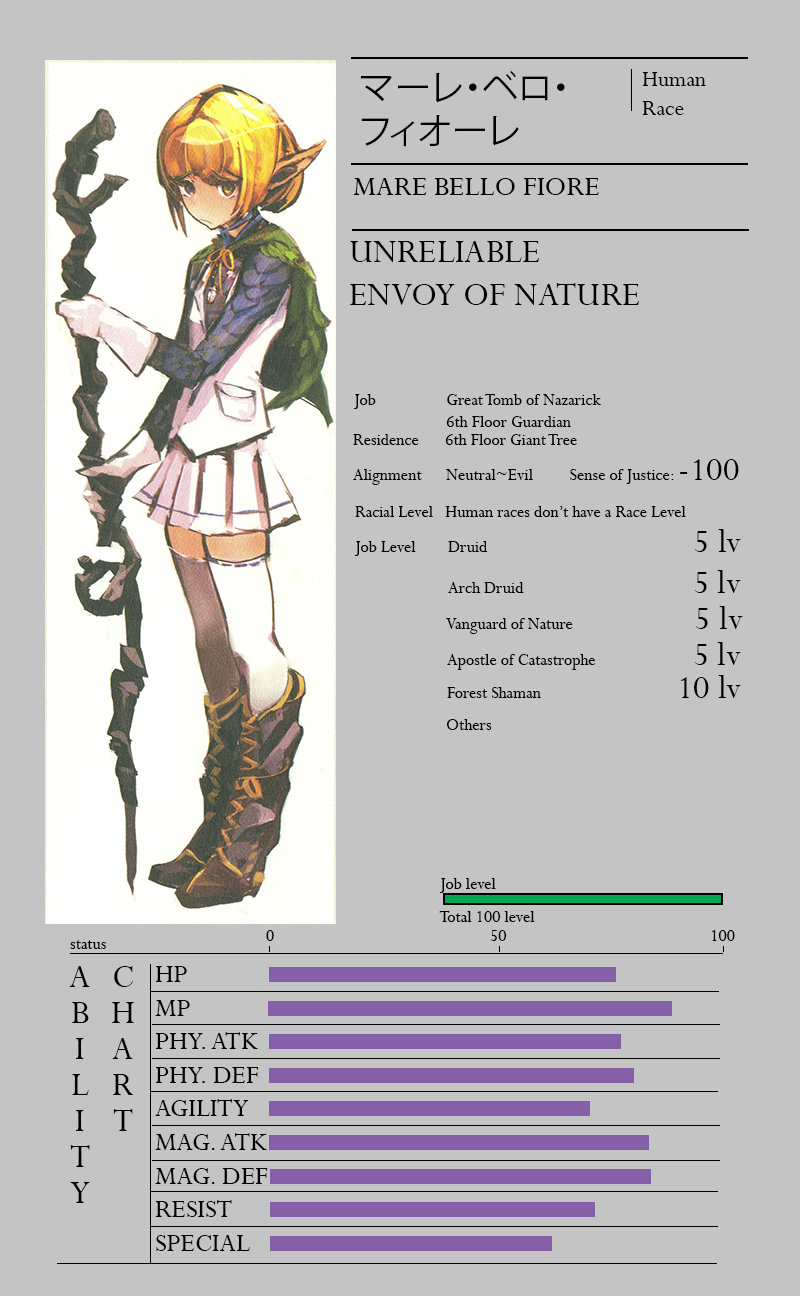 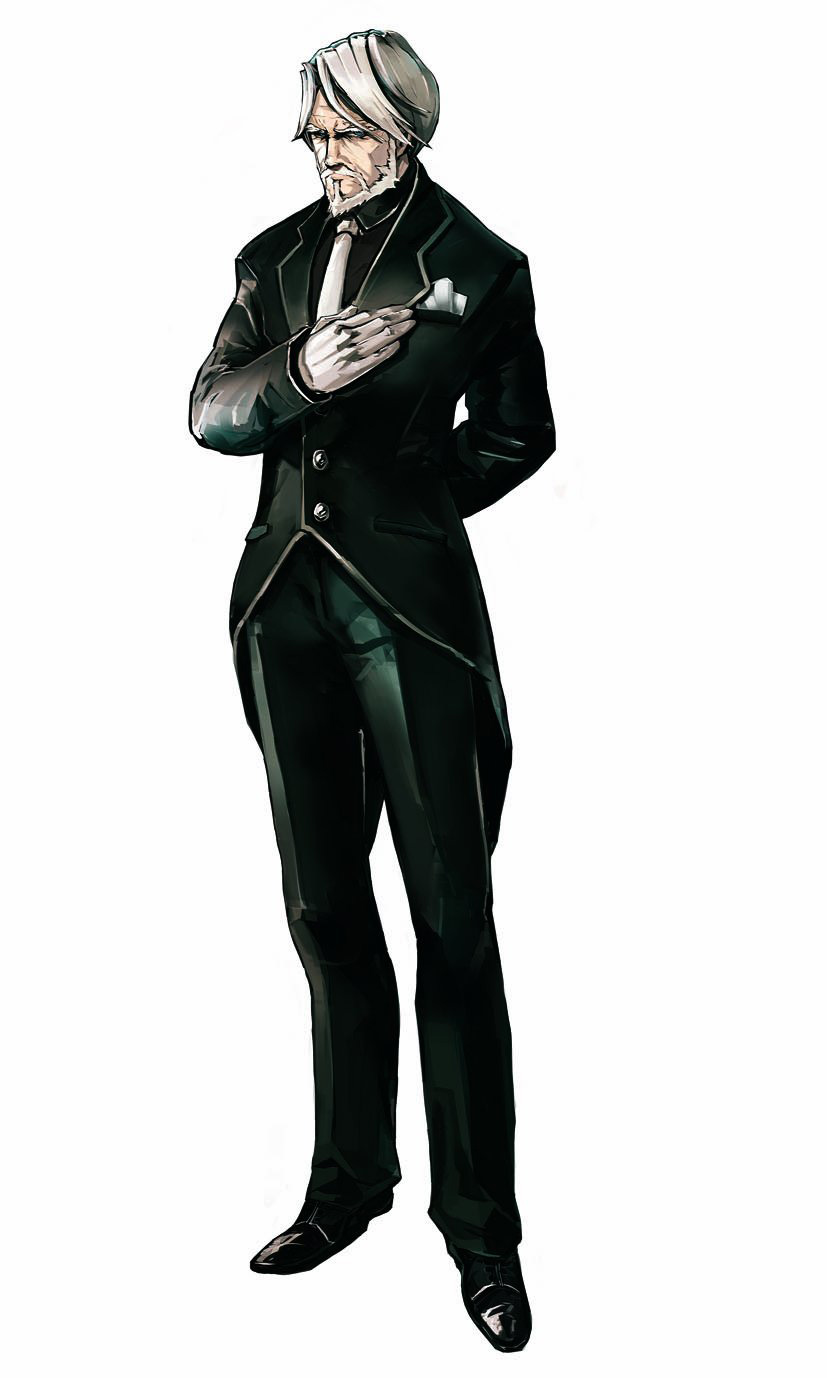 Here is the first audio CD:

And here is the second drama CD:

Overlord is a fantasy light novel series written by Kugane Maruyama and illustrated by so-bin. The series began online in 2010 before Kadokawa’s Enterbrain light novel imprint began publishing the series in 2012. To date a total of 8 compiled volumes have been released. The first two volumes of the manga have sold over 100,000 copies combined. An audio CD of the series was released bundled with the light novel’s 3rd volume, and Two drama CDs of the series were released with volumes 4 and 6.

The story begins with Yggdrasil, a popular online game which is quietly shut down one day. However, the protagonist Momonga decides to not log out. Momonga is then transformed into the image of a skeleton as “the most powerful wizard.” The world continues to change, with non-player characters (NPCs) begining to feel emotion. Having no parents, friends, or place in society, this ordinary young man Momonga then strives to take over the new world the game has become. 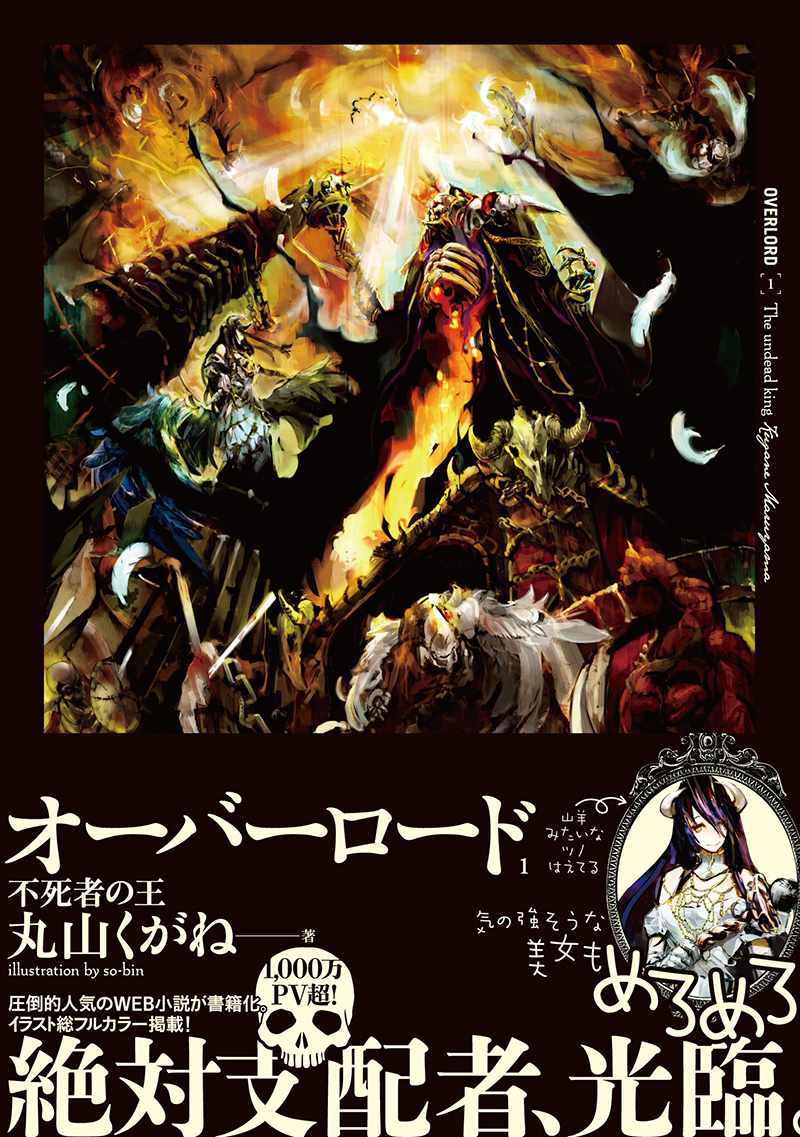 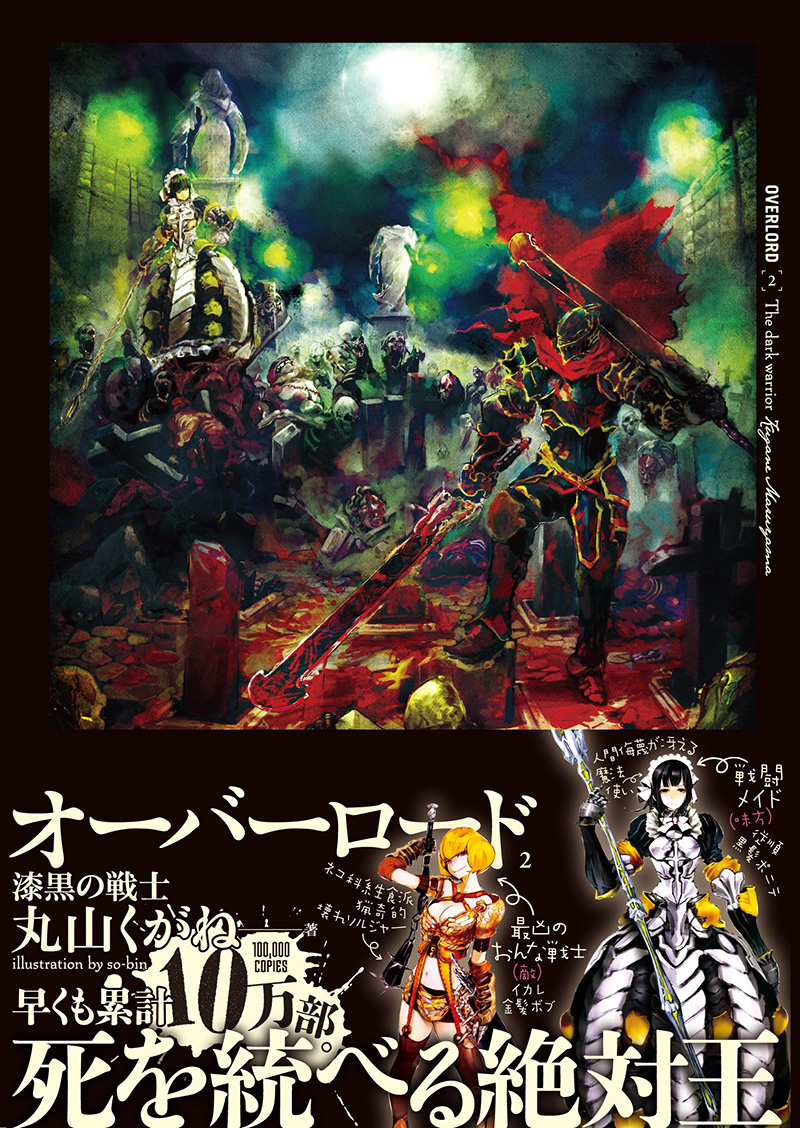 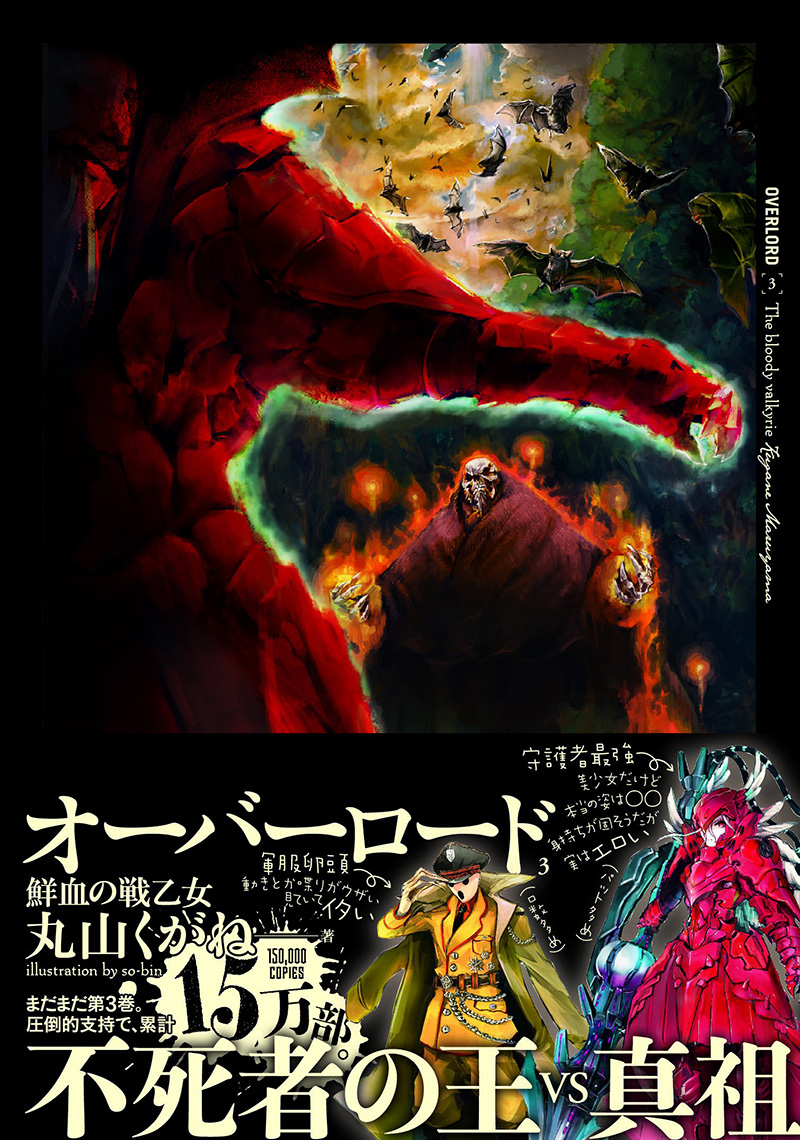 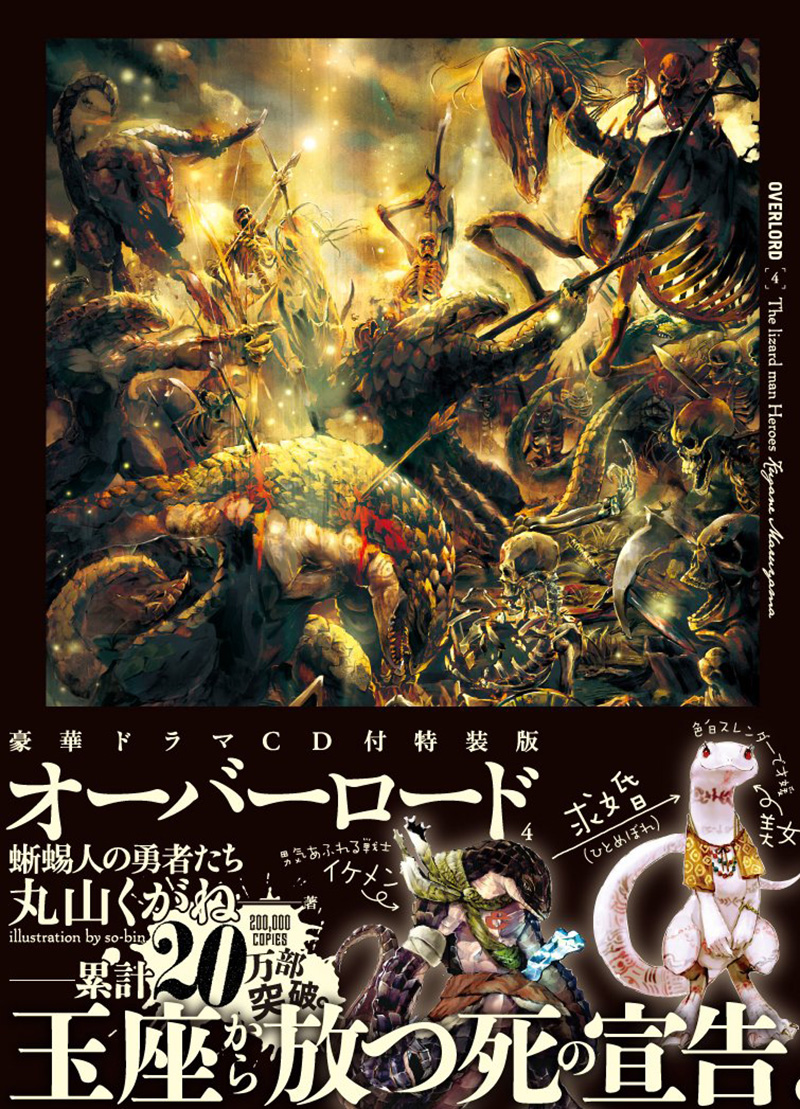 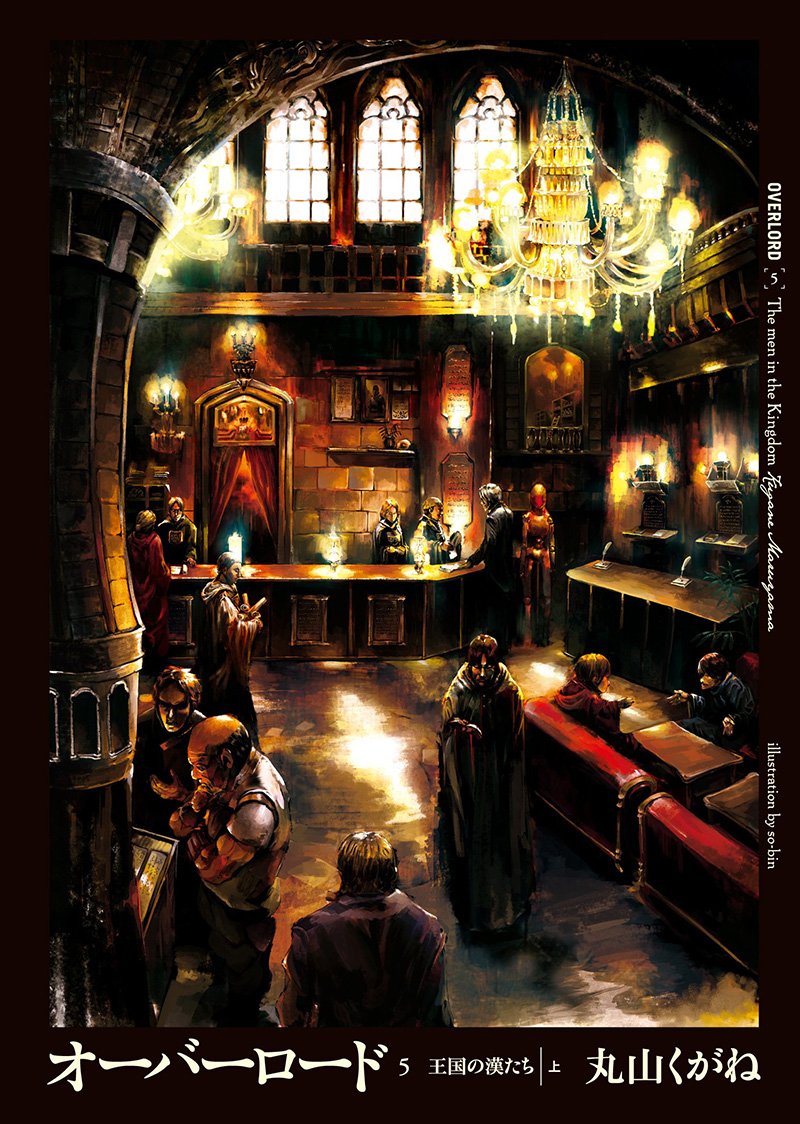 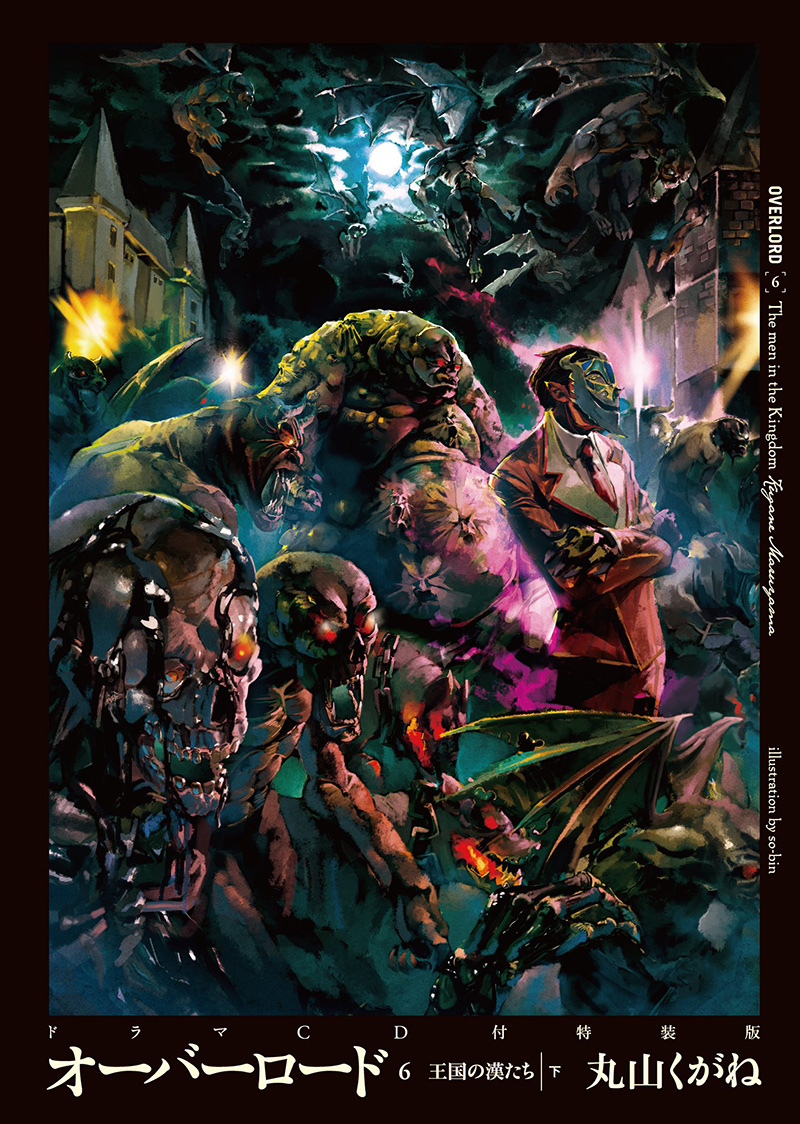 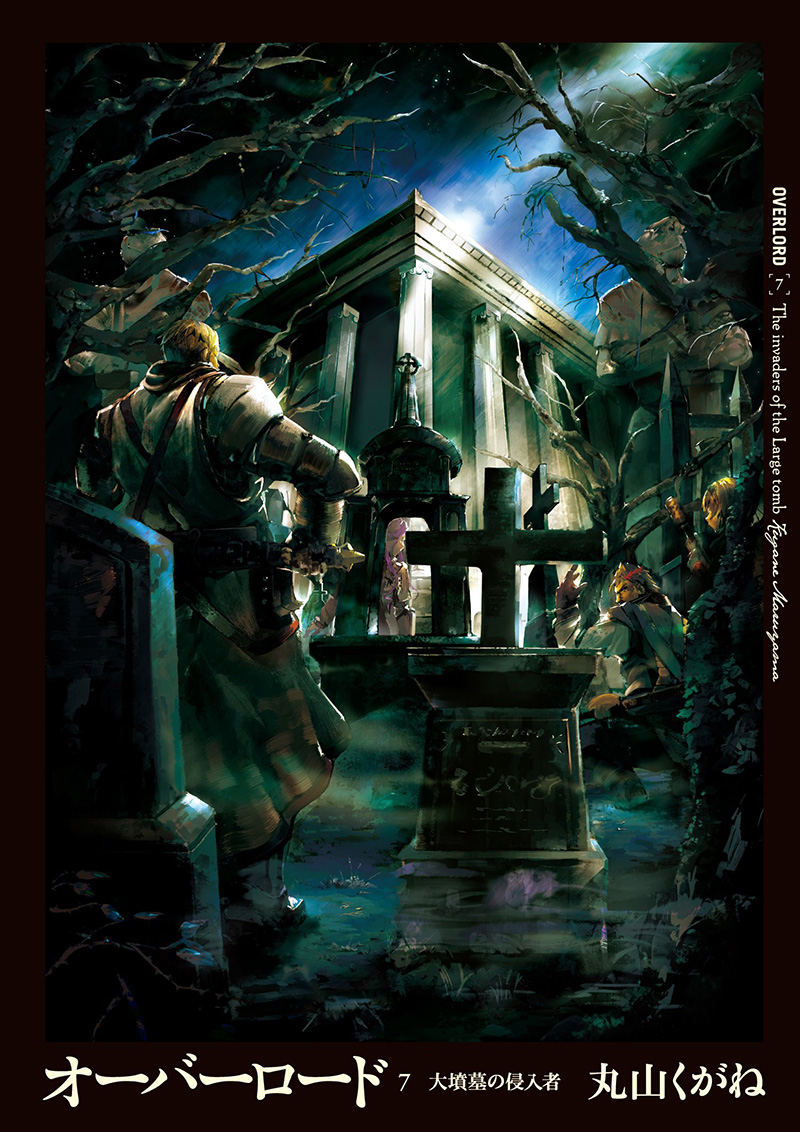 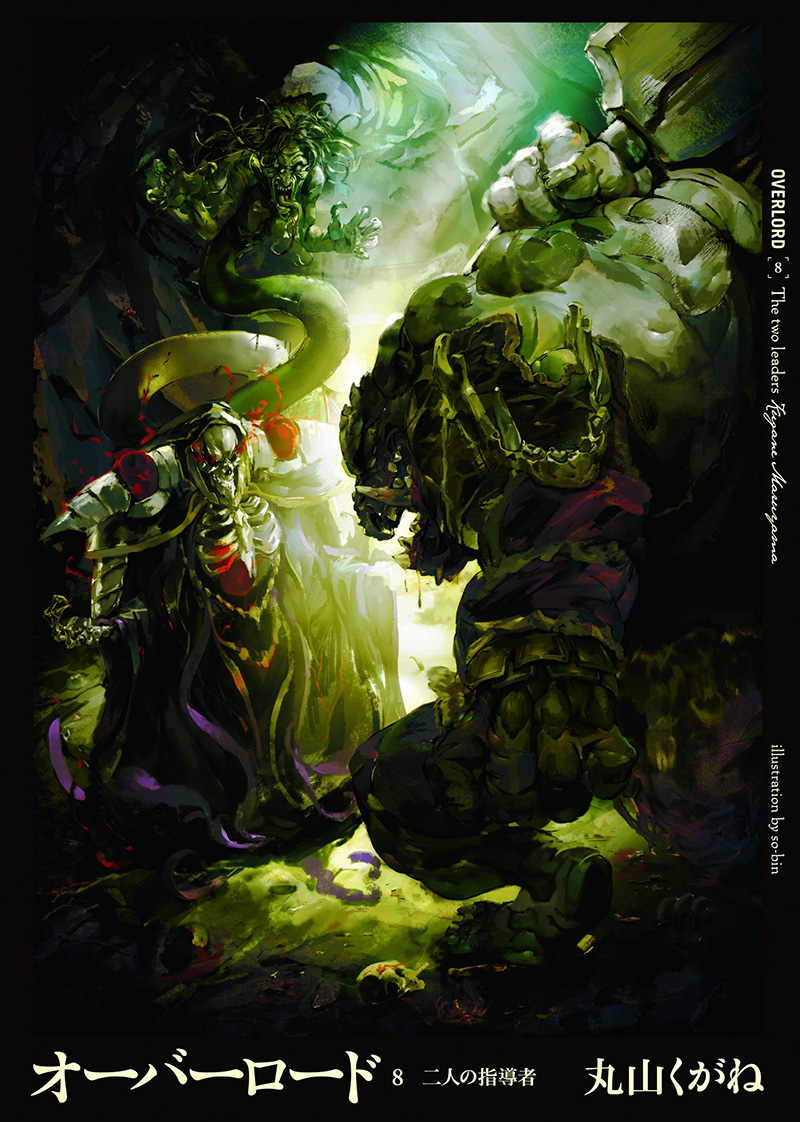 Not a lot of information is known about the Overlord anime. More will be revealed at the 2015 Anime Japan event being held from March 22nd.