During the Persona stage event at the 2015 Tokyo Game Show the main staff of their upcoming PlayStation 4 and PlayStation 3 title Persona 5 have revealed that the game itself will be receiving a special anime adaptation. In addition, the main cast and characters were revealed alongside the Opening theme song. 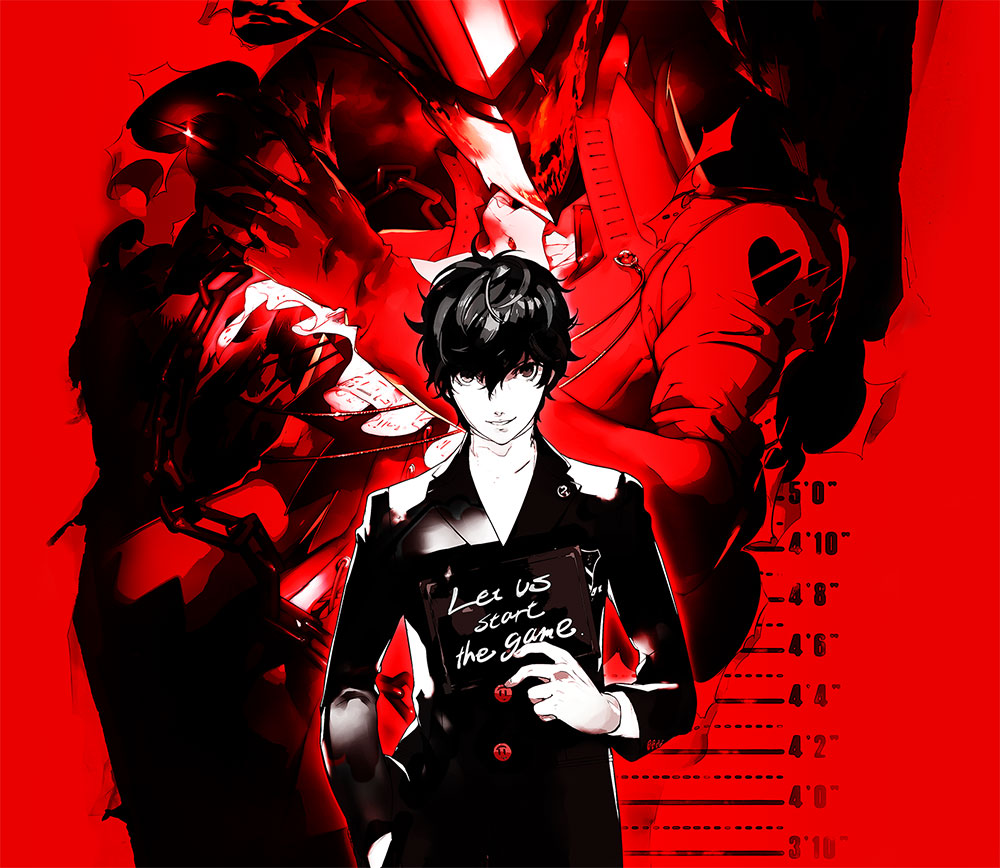 Atlus has announced that Persona 5 will be receiving a TV anime special as part of the 20th anniversary of Persona. Not many details about the anime, including whether it would be a one-off special of a TV series, were revealed. The main announcement mentions:

The main cast of the upcoming game have been revealed. Information and audio snippets of the main playable characters have also been unveiled on the game’s official website. The 4 characters and cast includes (with translation from Gematsu): 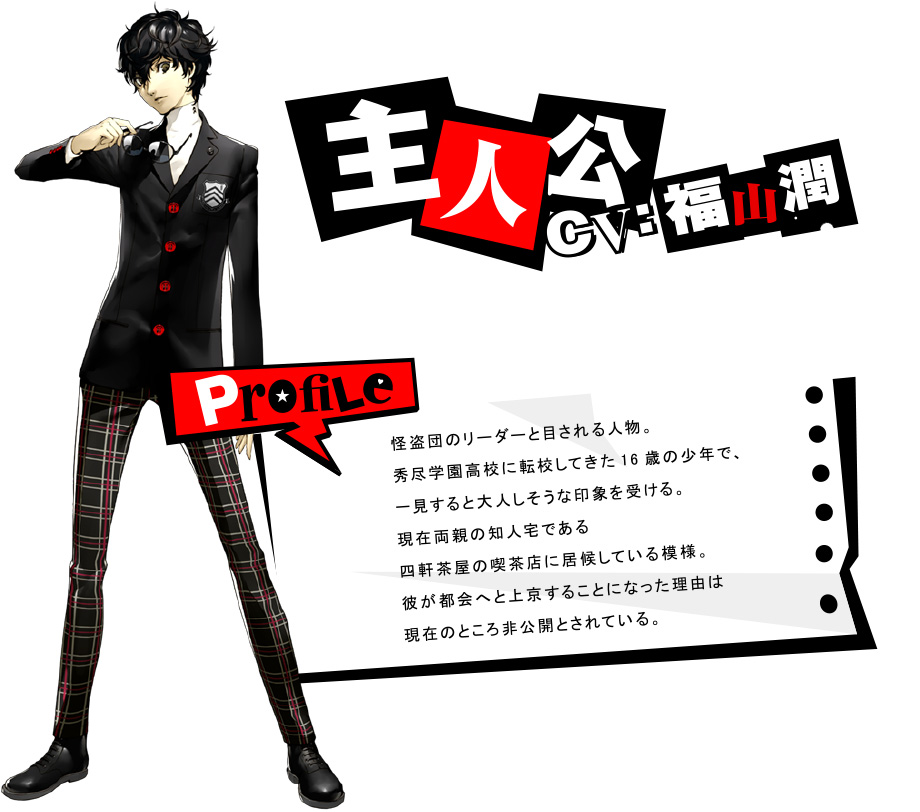 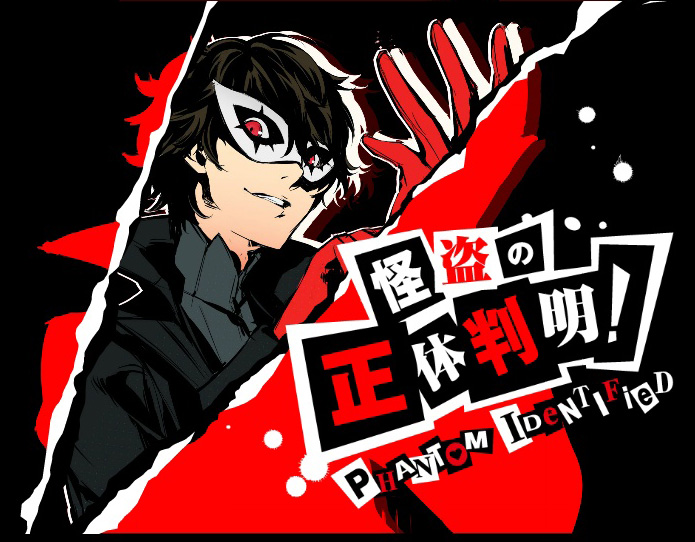 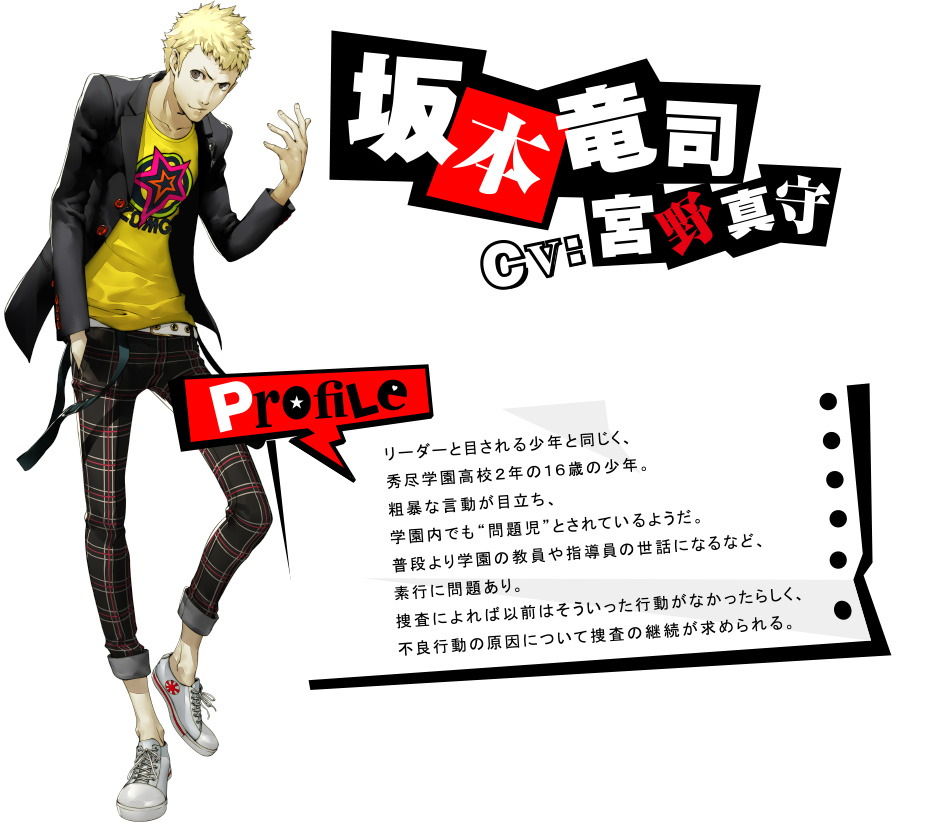 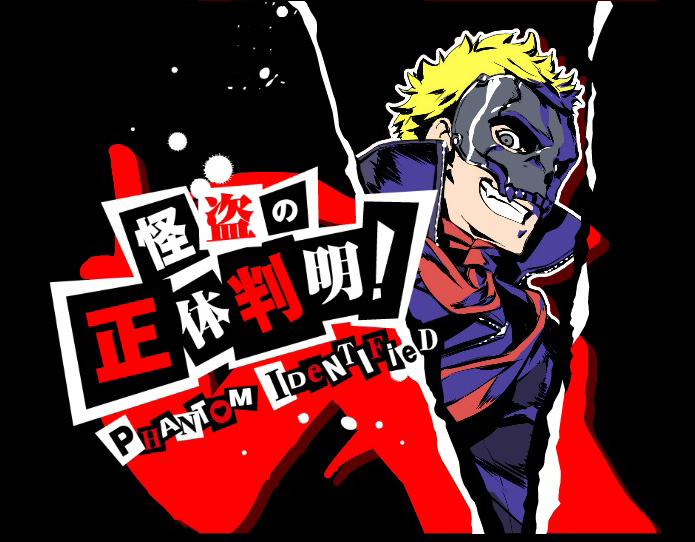 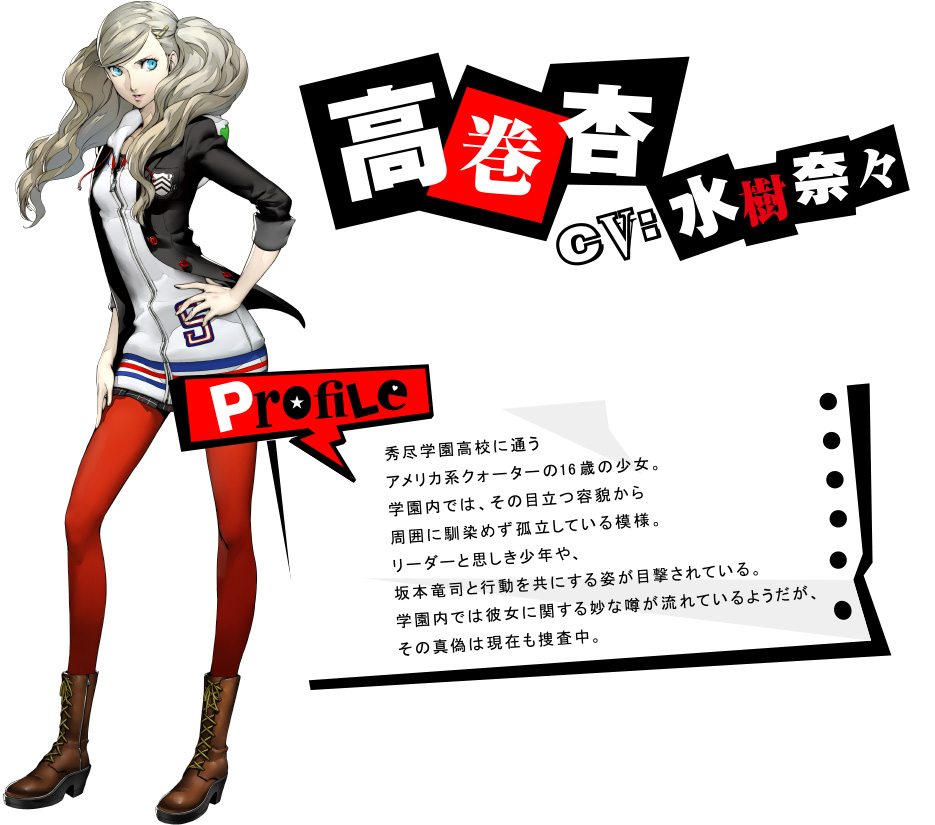 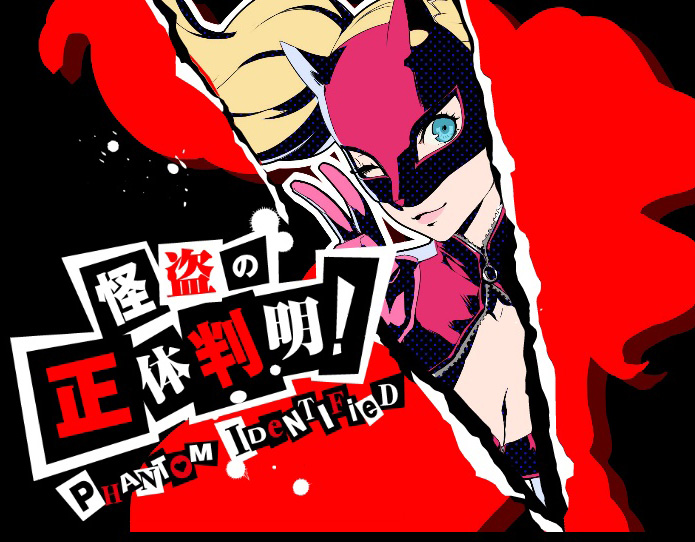 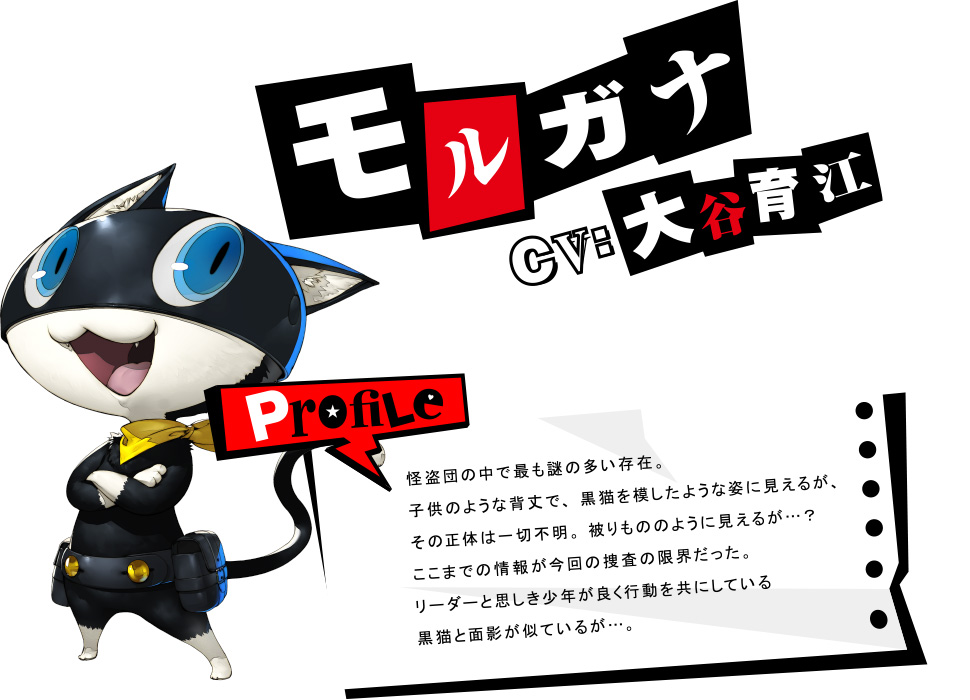 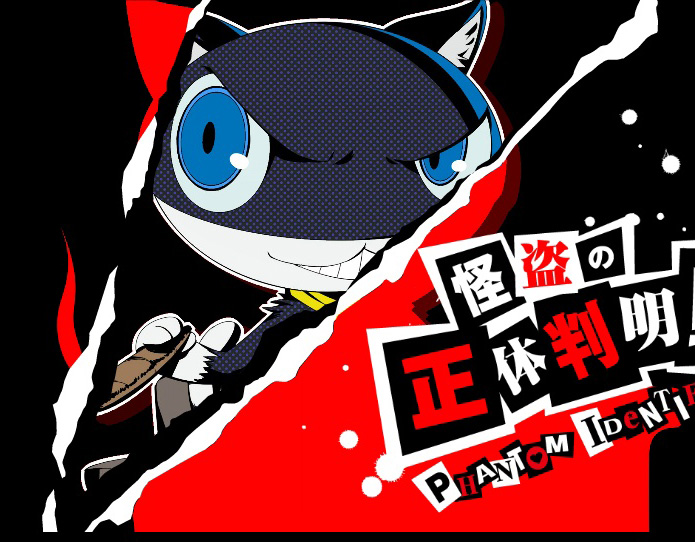 Additionally, a leak from an upcoming Japanese gaming magazine has also revealed the 5th playable character: 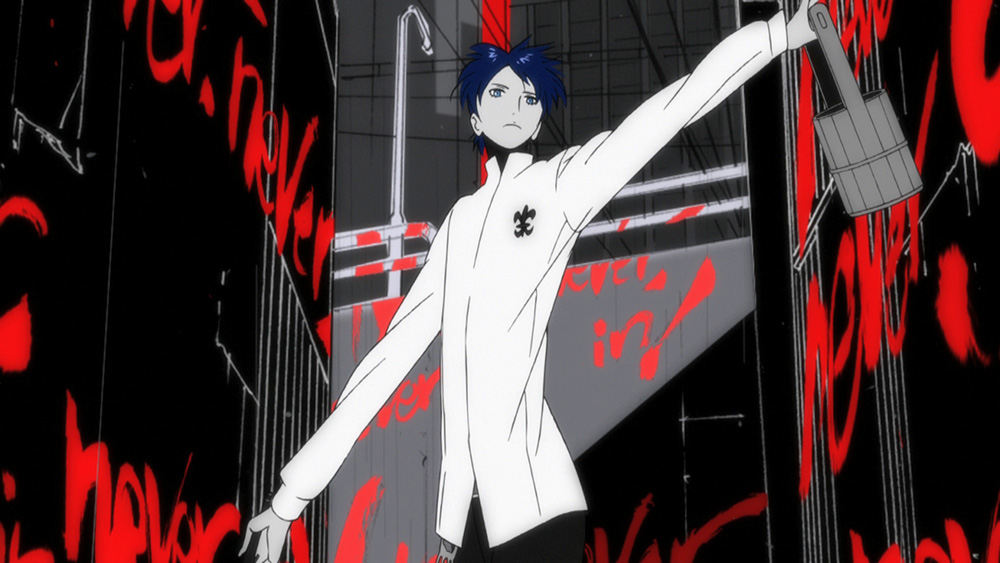 In addition, the Opening theme song of the game has been revealed. The song will be sung by Lyn and here is a preview video of the song’s recording: 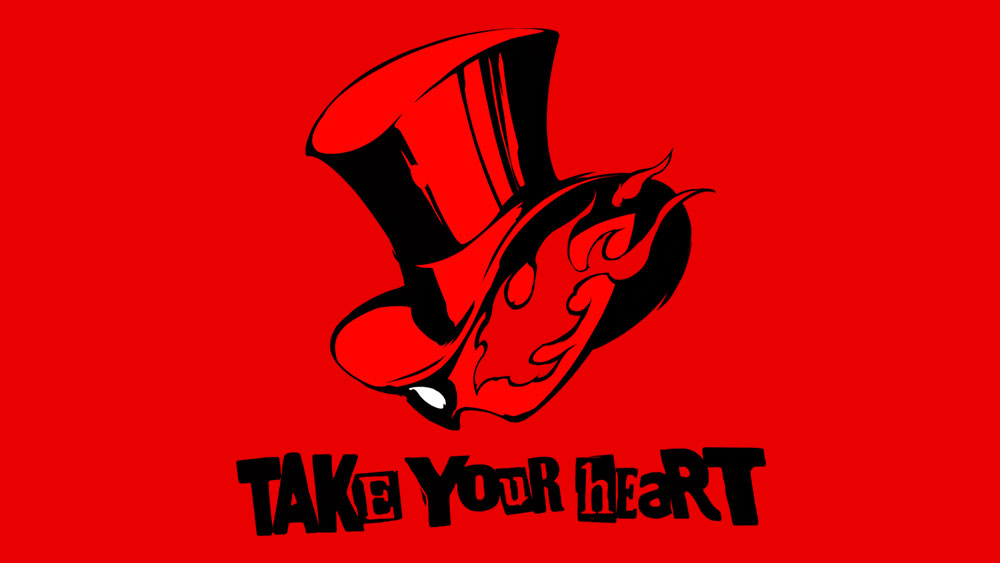 Persona 5 will release on the PlayStation 3 and PlayStation 4 in Summer 2016 in Japan and North America. Details about the European release have yet to be updated. A TV anime special has been announced, more details about it will be revealed at a later date.