The 3rd episode of the 2015 TV Osomatsu-San (Mr. Osomatsu) anime, the adaptation of Fujio Akatsuka’s Osomatsu-kun manga, has been censored in its rebroadcast following an apology by TV Tokyo Head Yuuichi Takahashi. 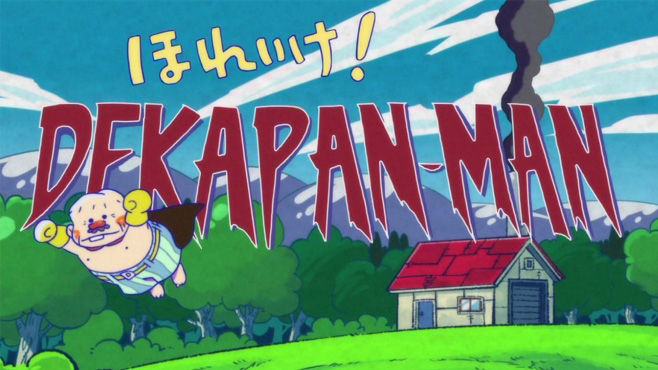 The 3rd episode of the anime originally aired on October 19th, but is censored in its rebroadcast on the 24th. The reason for the censorship is regarding the episode’s parody of the well known children’s anime Anpanman. Takahashi has stated that the changes were made after feedback from viewers and staff regarding its portrayal of the beloved anime. With Anpanman being held in such high regard, the episode may have been seen as disrespectful to original series. Changes were eventually made to the episode to separate itself from Anpanman.

There has been a few changes between the two versions of the anime: 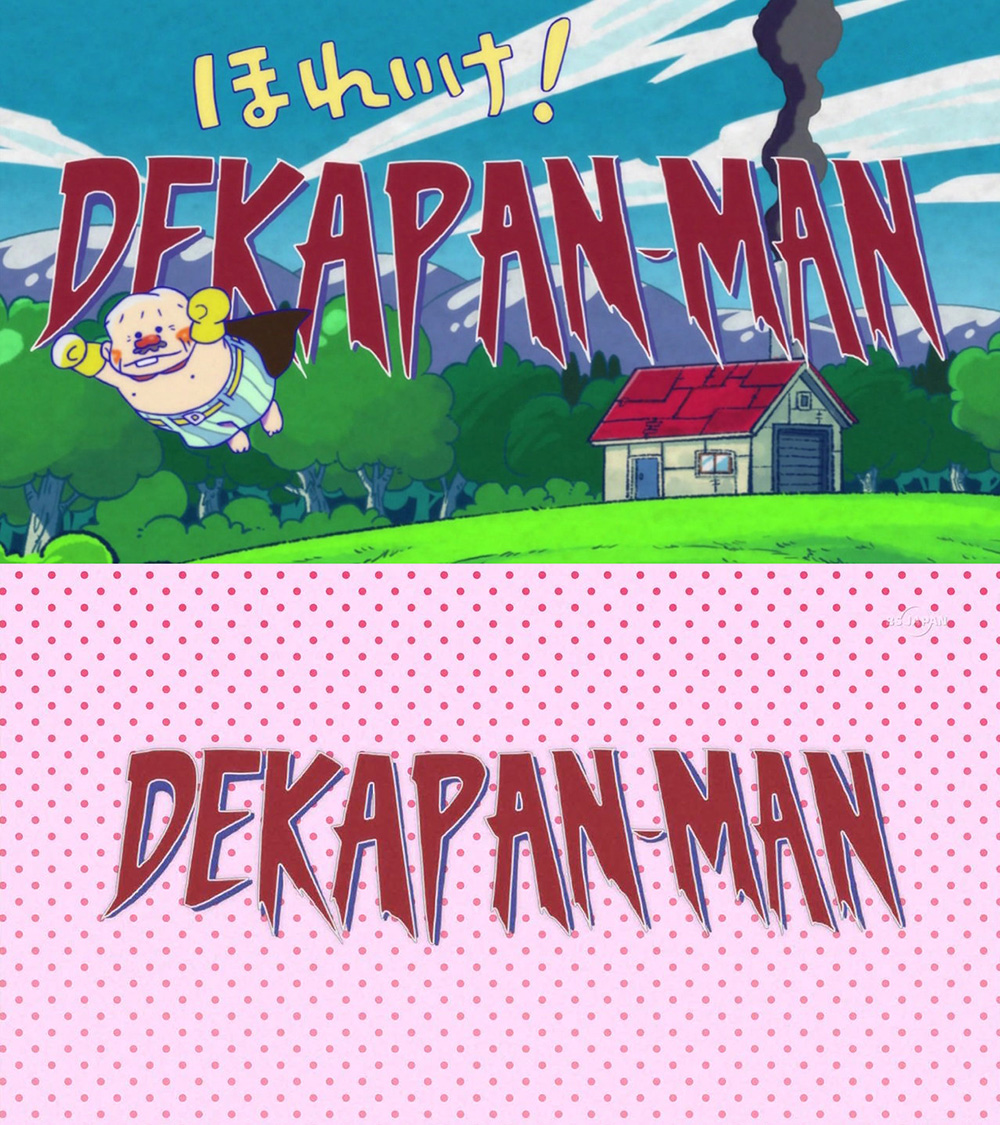 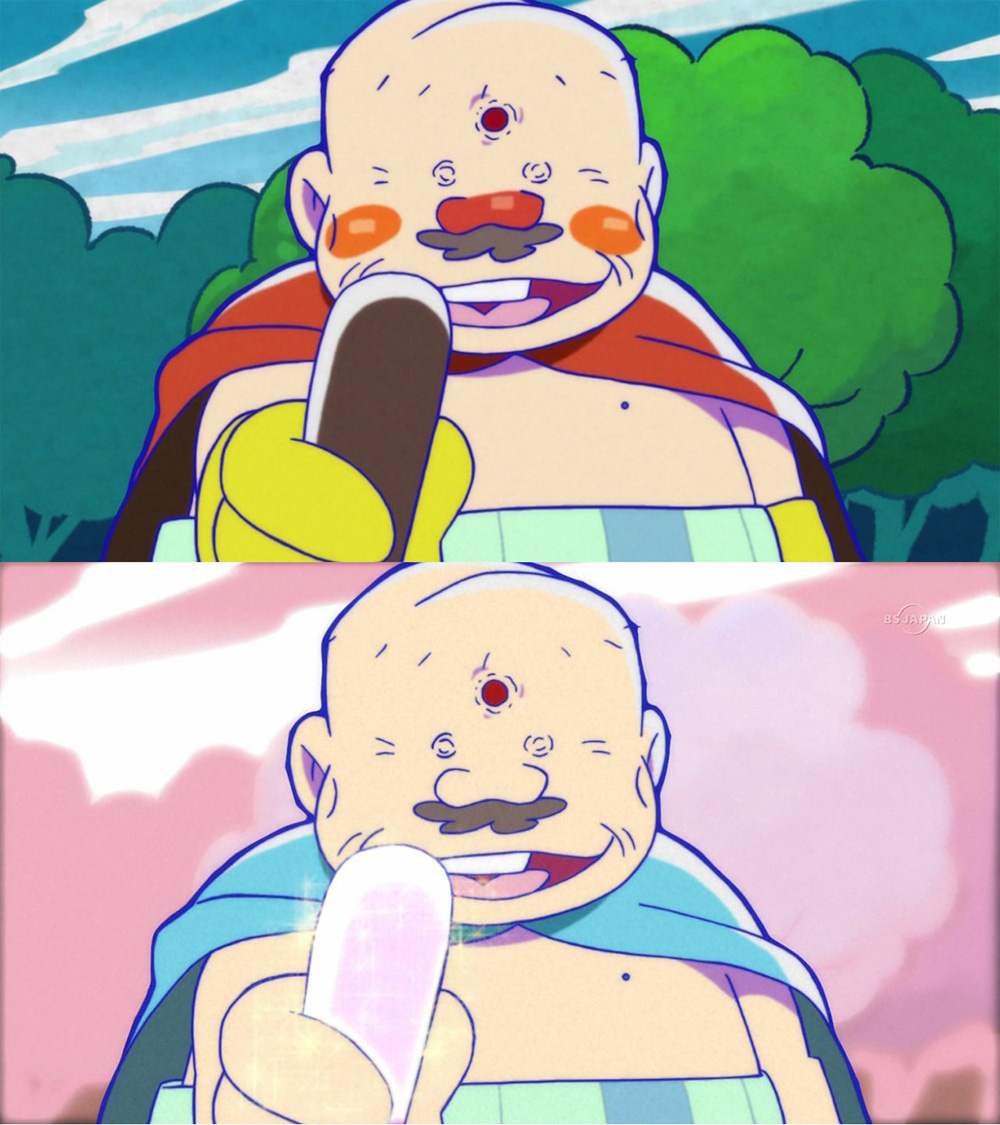 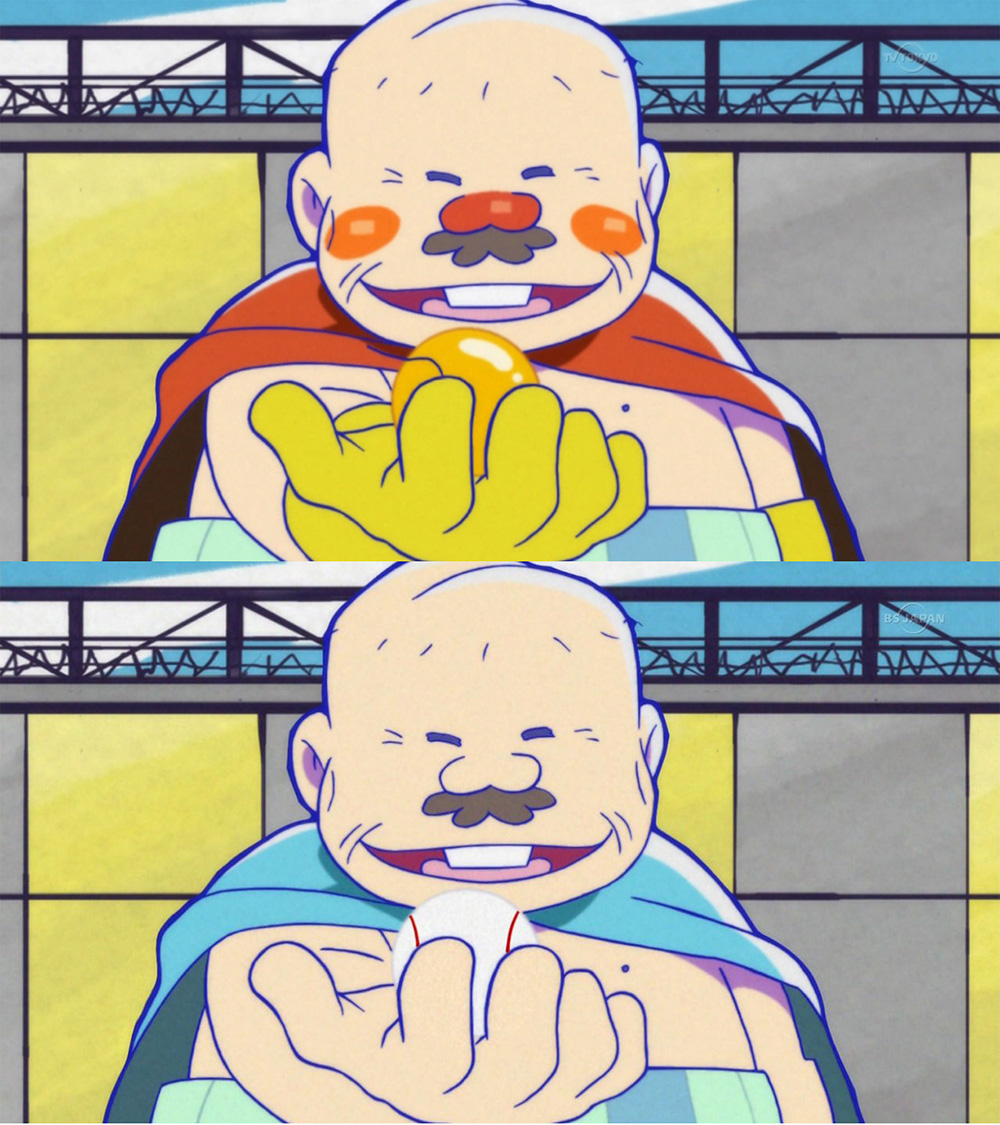 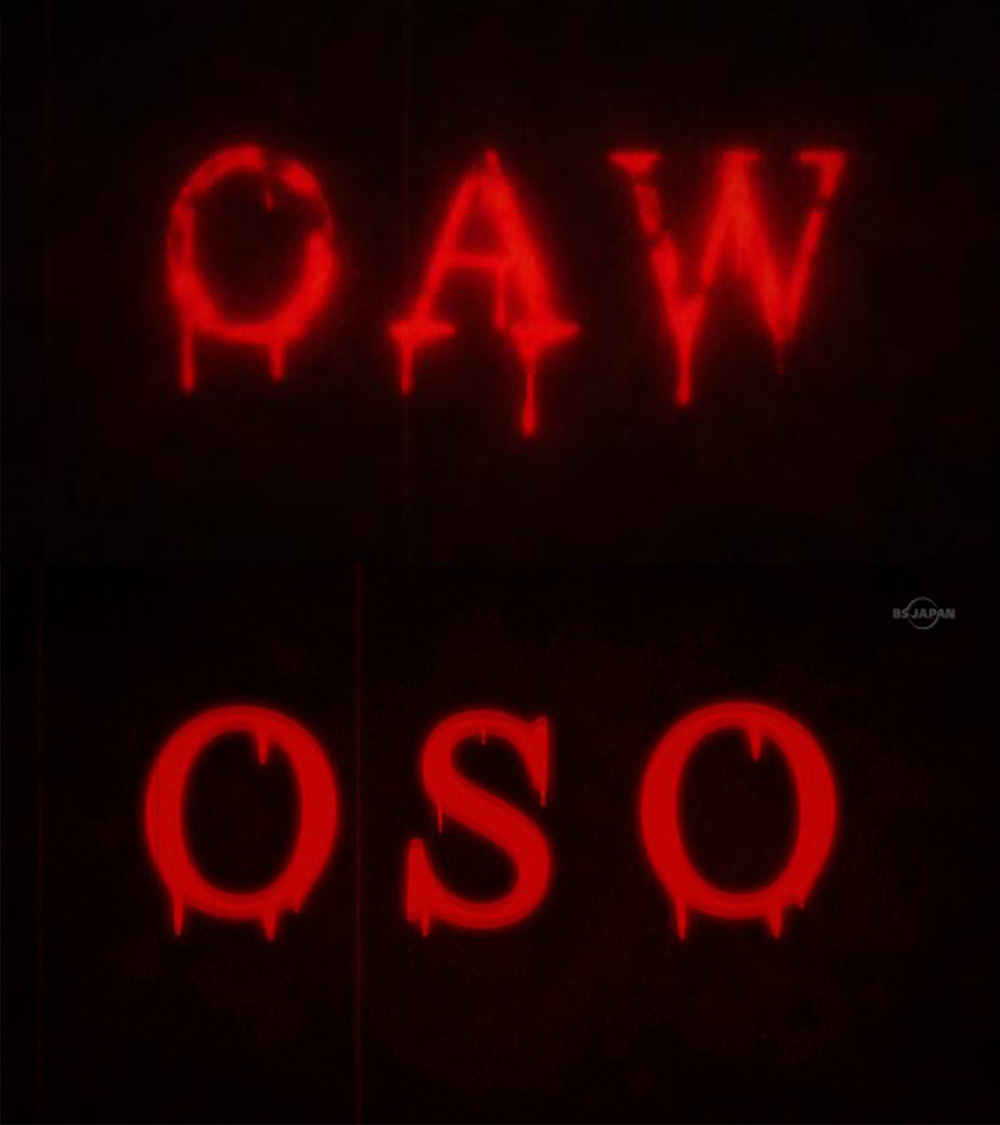 Osomatsu-kun is a comedy manga written and illustrated by Fujio Akatsuka. The series ran from 1962 till 1969 for a total of 34 volumes, being serialized in Shogakukan’s Weekly Shonen Sunday magazine. The series first received a TV anime adaptation in 1966 by Studio Zero (Hoshi no Ko Chobin, Tonari no Tamageta-kun) for 60 episodes. A second adaptation was produced by Studio Pierrot (Bleach, Naruto) in 1988 running for 88 episodes, followed by an anime film in 1989. To celebrate the 80th birthday of Akatsuka, who passed away in 2008 at age 72, a new adaptation was announced. Airing in the Fall/Autumn 2015 anime season, the new TV anime, titled Osomatsu-San, is once again produced by Studio Pierrot and is directed by Yoichi Fujita (Gintama, Good Luck Girl!). 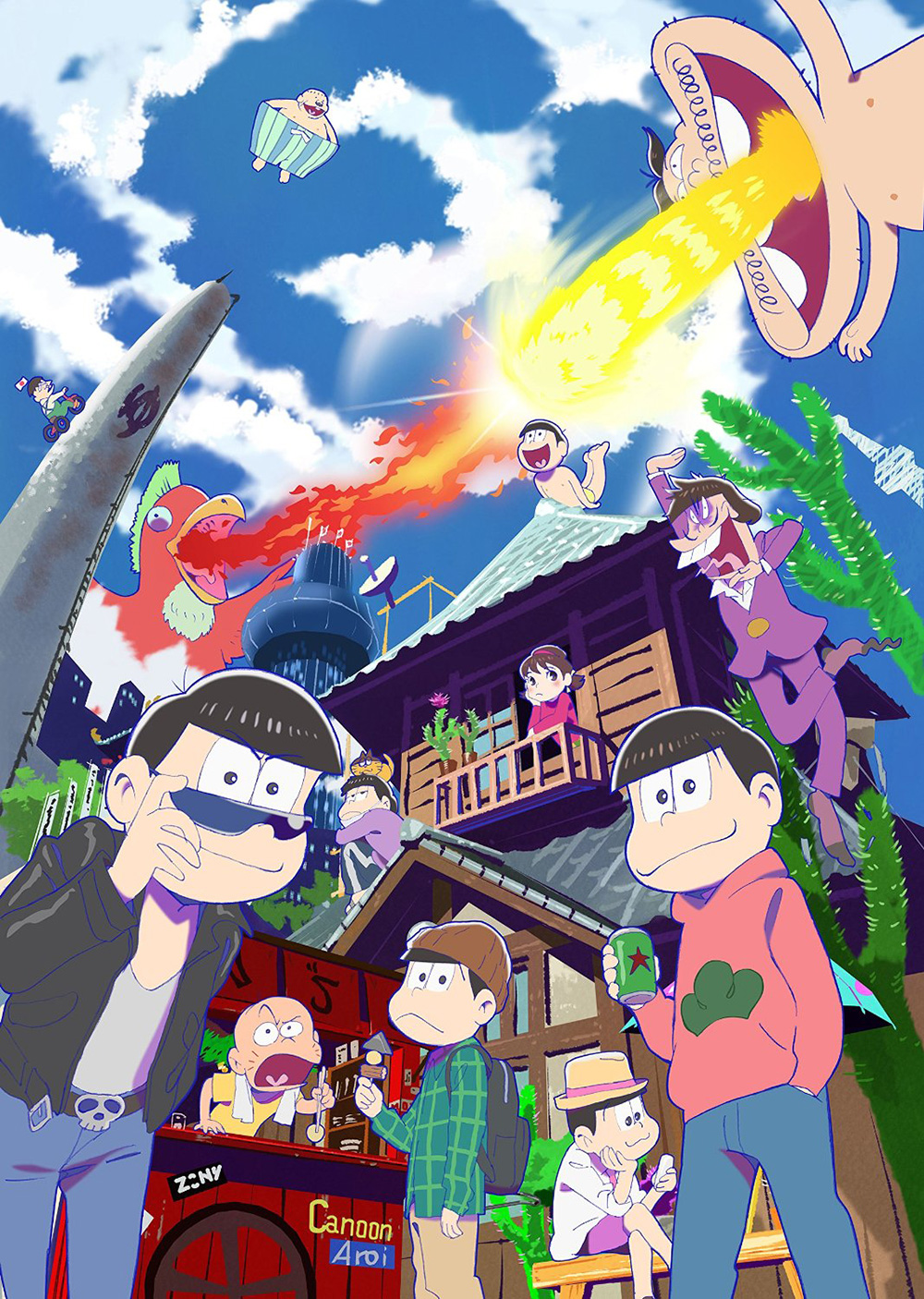 The Osomatsu-San TV anime airs every Tuesday at 1:35am JST on TV Tokyo. Further editions of the anime’s 3rd episode will contain the altered version.