Standing on the stage, Kousei notices the people in the audience and realises that he is there because of all the people that supported him. He puts in all his heart and soul into the performance to play the music that everyone has given him so that his music can reach Kaori. 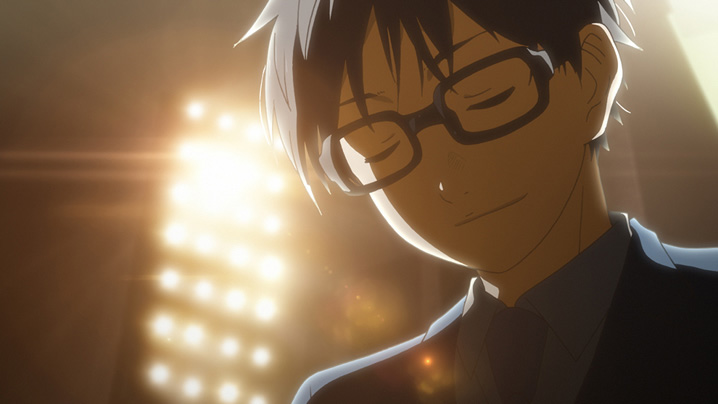 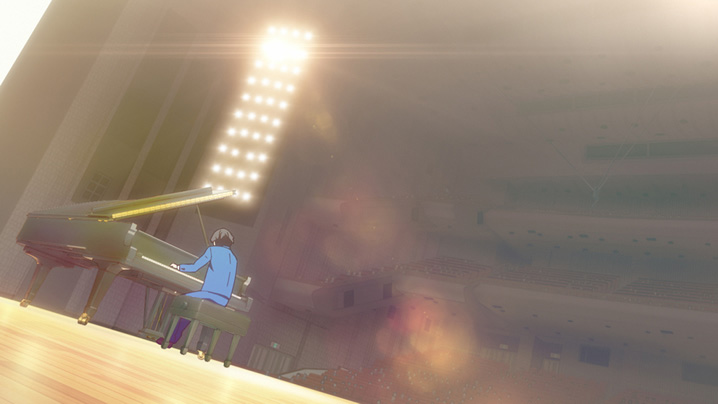 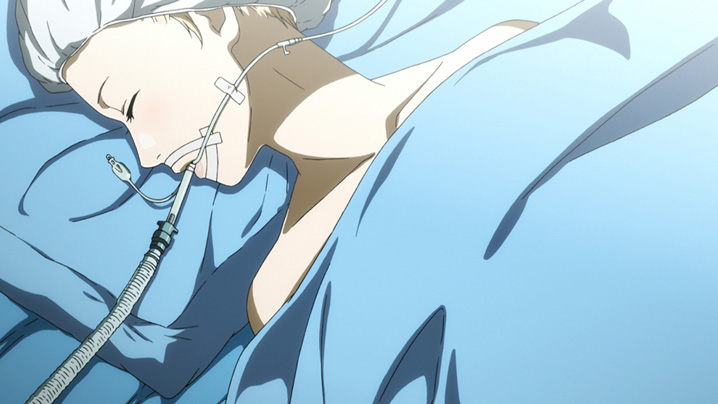 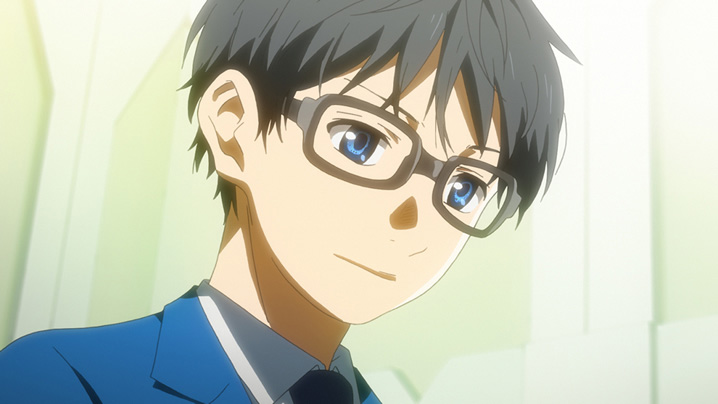 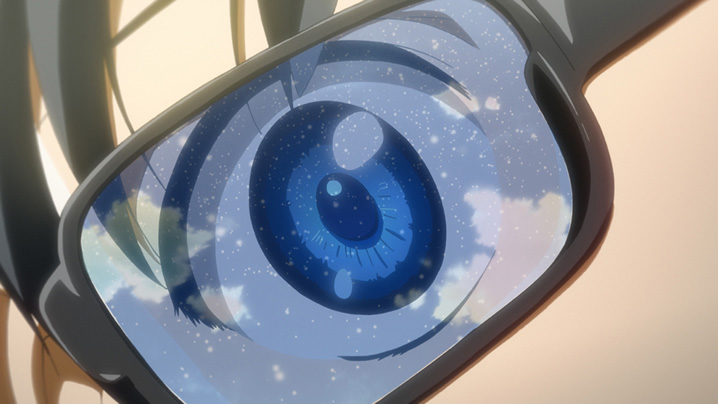