The official website of the upcoming anime adaptation of Takafumi Nanatsuki and Gekka Uruu’s Ore ga Ojou-sama Gakkou ni “Shomin Sample” Toshite Rachirareta Ken (Story in Which I Was Kidnapped by a Young Lady’s School to be a “Sample of the Common People”) light novel series has finally launched. The site itself has revealed the first key visual of the anime as well as additional members of the staff and first promotional video. 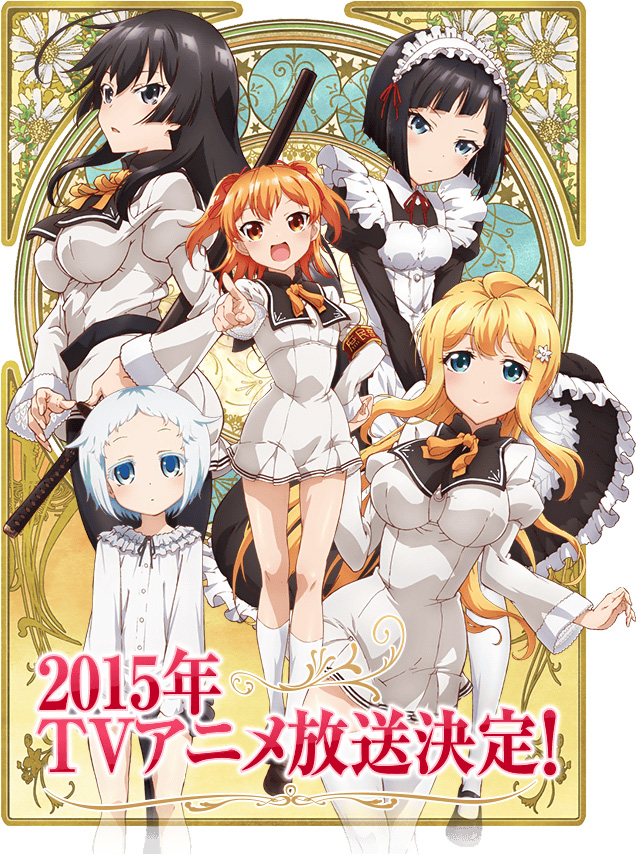 The official website has revealed additional members of the anime’s staff:

The first promotional video of the anime was first revealed at AnimeJapan and introduces the main characters and premise of the series:

The site earlier had a preview visual of the anime: 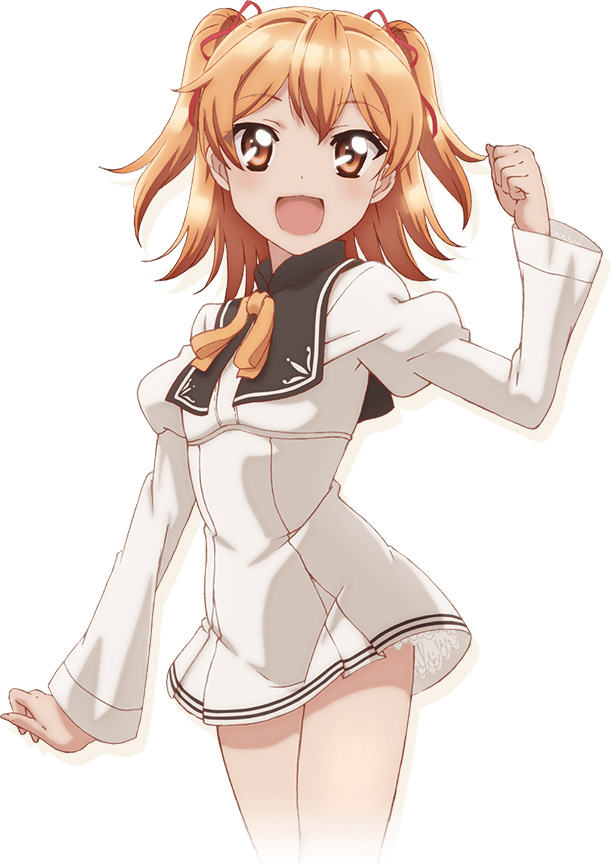 Ore ga Ojou-sama Gakkou ni “Shomin Sample” Toshite Rachirareta Ken (Story in Which I Was Kidnapped by a Young Lady’s School to be a “Sample of the Common People”), shortened as Syomin Sample, is a light novel series written by Takafumi Nanatsuki and illustrated by Gekka Uruu. The series was first published in 2011 in Ichijinsha’s Bunko imprint. To date there has been a total of 9 compiled volumes and the 9th volume will be released on the 20th of January. A manga adaptation of the series started serialization began in 2012 in Ichijinsha’s Monthly Comic Rex magazine, written by Nanatsuki and illustrated by Risumai, where a total of 6 volumes have been released. 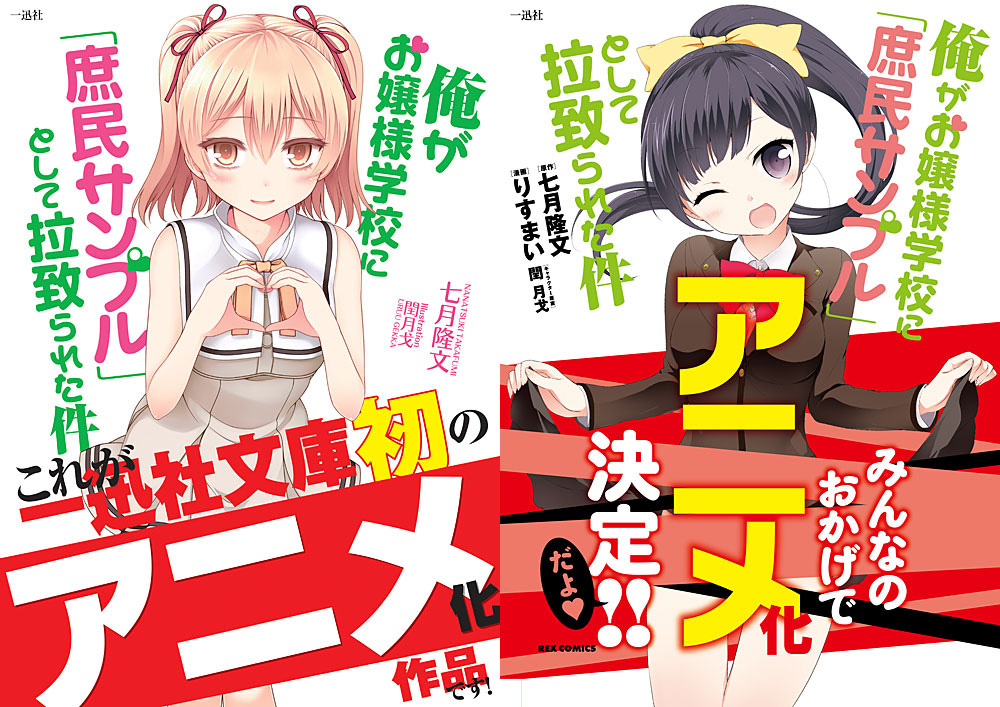 The Ore ga Ojou-sama Gakkou ni “Shomin Sample” Toshite Rachirareta Ken anime will be broadcasting later this year. More information about the anime will be revealed in the upcoming weeks.