The official website of the AnimeJapan event has revealed the schedule for their 2017 event. The listing has the anime adaptation of Key’s Clannad visual novel being at the event, which would be celebrating its 10th anniversary. 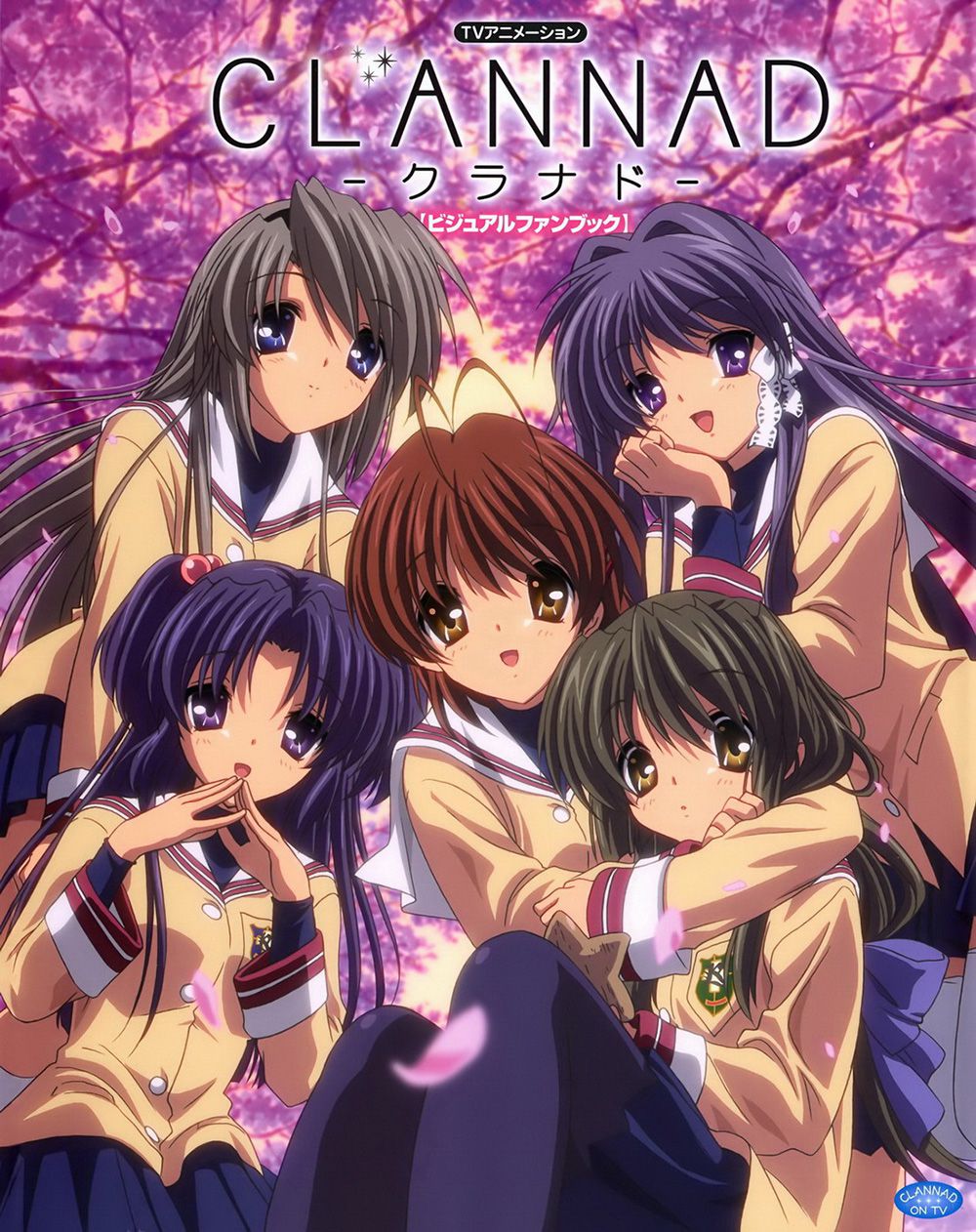 2017 will mark the 10th anniversary of the Clannad anime, that featured both an anime film by Toei Animation (Dragon Ball Z, One Piece) and a TV adaptation from Kyoto Animation (Chuunibyou demo Koi ga Shitai!, K-ON!).

The anime will appear during the secondary stage at AnimeJapan 2017. The event will take place from March 23rd, 2017 to the 26th at the Tokyo Big Sight. 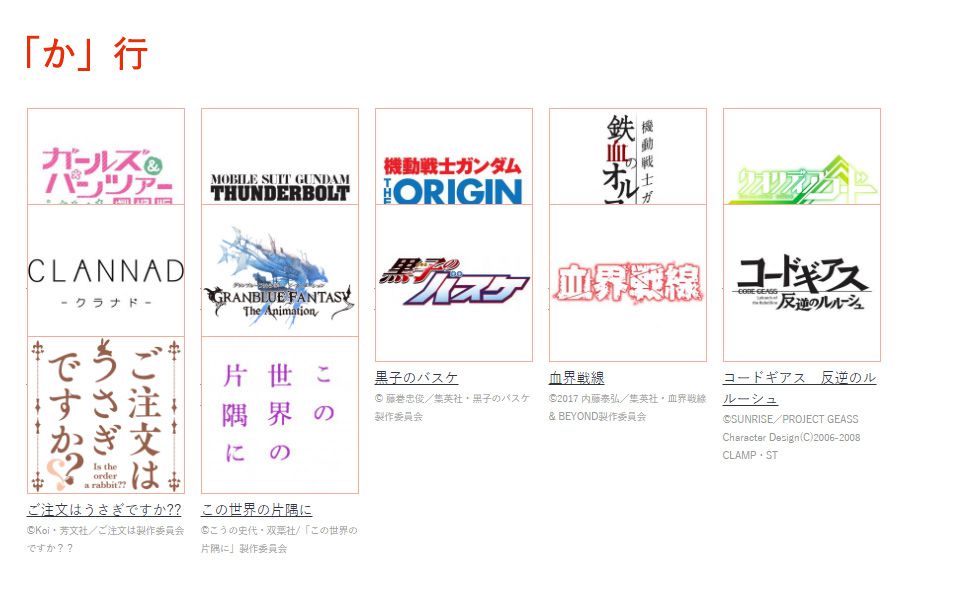 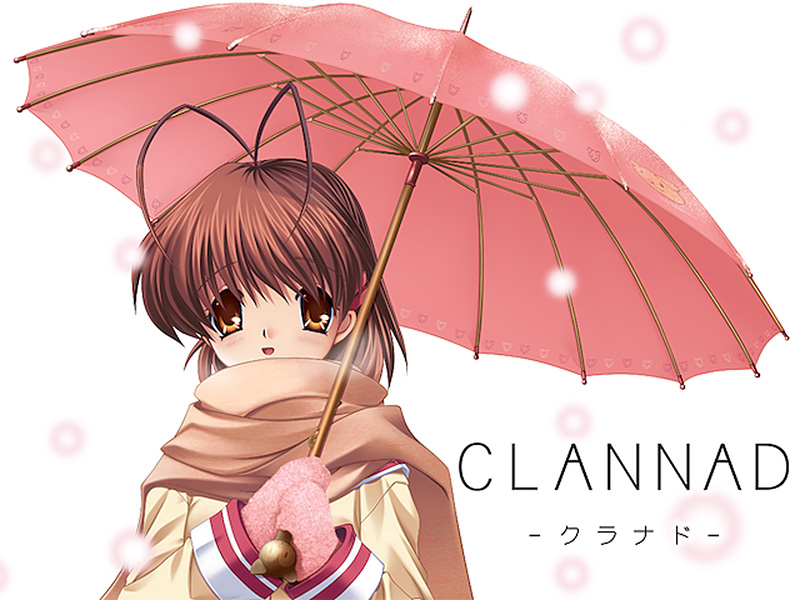 The Clannad anime will be appearing on the secondary stage at the AnimeJapan 2017 event from March 23rd. It will also be marking the 10th anniversary of the anime.